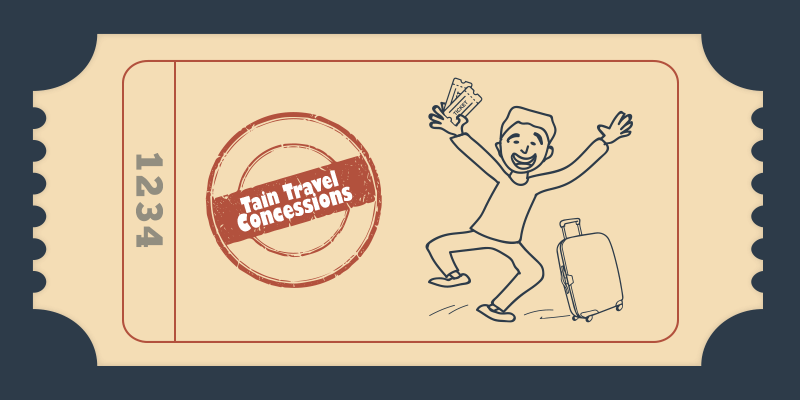 If you are a farmer traveling to attend any government organized agricultural exhibition, you could get a concession of 25% on the normal Indian railway fares. When you are traveling in a Special train run to accommodate the farmers attending a rally or exhibition, you could avail 33% concession in your second or Sleeper class tickets. As an extension of this concession category, the farmers along with the milk producers (dairy workers) could get a concession of 50% while traveling to attend a training program for better farming or dairy practices. 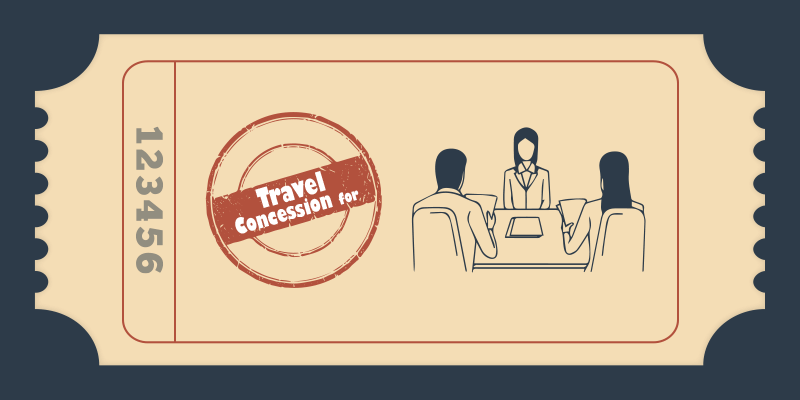 If you are an unemployed youth appearing in job interviews for Central or State government jobs (such as UPSC, SSC, etc.), you could get a hefty discount of 50% on your second or Sleeper class Indian railway fares. The concession is also applicable for job interviews in other Public Sector Organizations such as Central or State Govt offices, Statutory Bodies, Municipal Corporation, Government undertaking bodies or Universities. Similarly, if you are traveling on scouting duties as a member of Bharat Scouts & Guides you could get a railway concession of 50% on second and Sleeper class ticket fares. 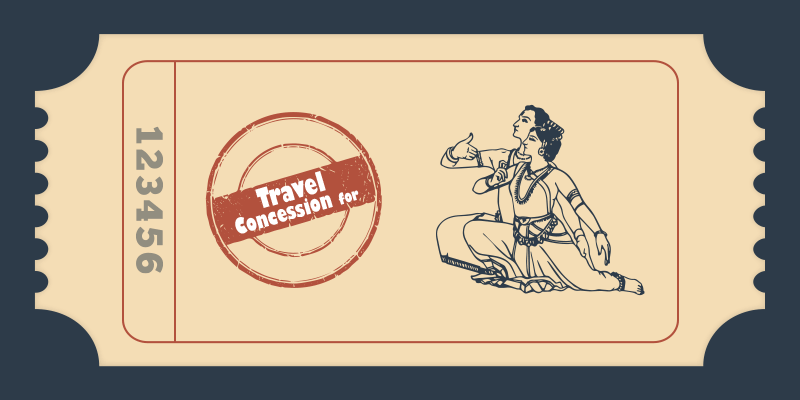 If you are an artist and associated with entertainment performances, then you could avail a concession in the range of 50-75% on your travels. Registered professionals, companies or groups who deal with theatrical, musical, dance or magic performances fall under the periphery of this concession. Even students or artistes training at the National School of Drama in New Delhi can apply for this Indian railway concession. 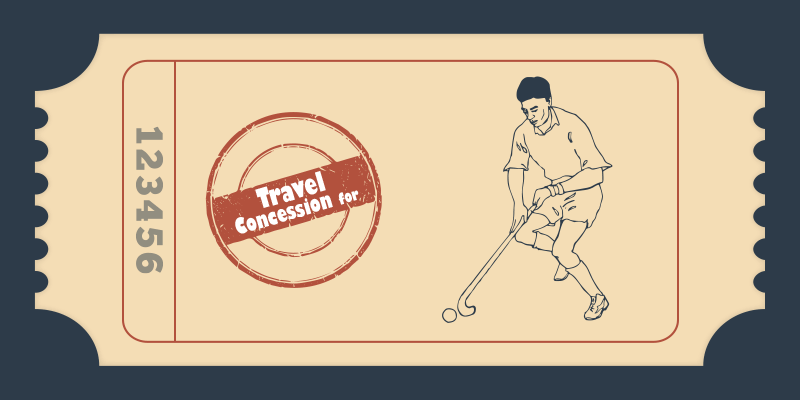 If you are traveling to participate in a State, National or International level tournament organized or recognized by the Education or University boards, State or All India sports associations (including the Olympic Association), then you could get a concession between 50-75% on your Indian railway fare. The range of concessions depends on the class or travel and the magnitude of the tournament. Similarly, persons traveling to undertake a mountaineering expedition organized by Indian Mountaineering Foundation can also seek a concession of 50-75%.

Now that you know, make good use of these unheard train travel concessions.