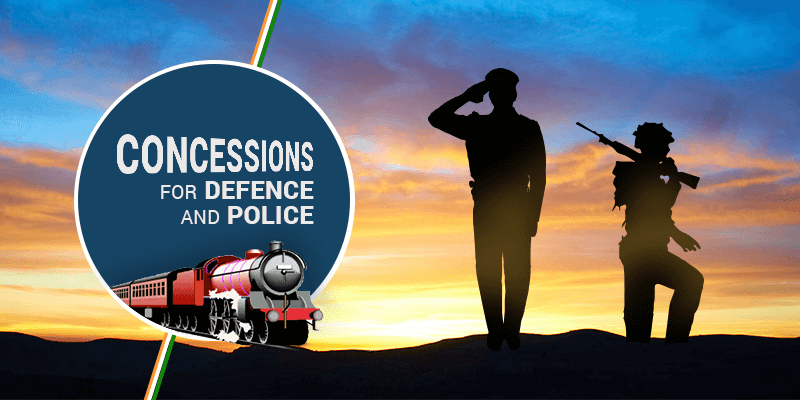 We should always remain thankful to our defence units and police department for the safety and security they bring to our life. Our Jawans, man India’s international borders amidst temperatures that are below freezing point! While the policemen in your vicinity guard you homes, helping you sleep without tensions on those chilly nights! With the Republic Day just around the corner we thought a post dedicated to the brave professionals of our nation and their selfless service would be well in place. Indian railways, in its own way, rewards the Defence and Police professionals for their service through some railway concession schemes. Let us today try and understand the nitty-gritty of these schemes.
BOOK TRAIN TICKETS 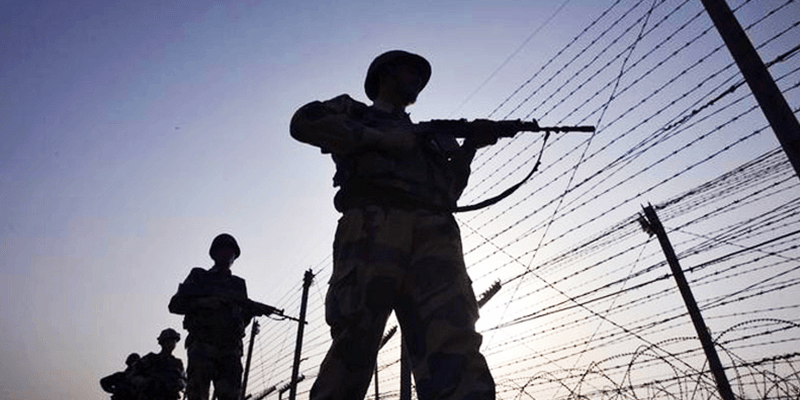 The Defence quota is applicable for personnel from Indian Armed Forces (which includes the Army, Navy and Air Force). The paramillitary servicemen quota also falls under this broad category. Under this quota 2 seats are reserved, in most, trains across the nation. Tickets can be booked under the Defense Quota for official purposes such as relocation or movement of forces from one part of India to another. It can also be used by individual defence personnel while they are taking a trip back home or rejoining duty after their leave. To book tickets under this quota, the defence personnel in question has to approach the MCO (Movement Control Office) for the station with a duly filled booking form and show their original Indian Armed Forces identity card. In case of bulk booking, a defence staff can approach the MCO with an attested letter by supervising officer, booking forms and photocopies of identity cards for all travelers. 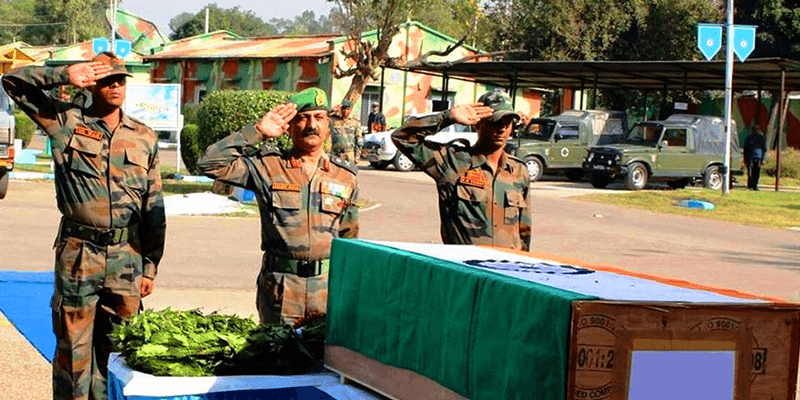 To honor the ultimate sacrifice of our brave martyrs, Indian railways offers a list of benefits to the war widows. Any war widow traveling on Indian trains can avail a concession of 75% in Second and Sleeper classes. The same extent of concession (75% in Second and Sleeper classes) also applies for widows of Paramilitary personnel and other defence personnel killed in action against terrorists and extremists, I.P.K.F. Personnel killed in action in Sri Lanka and martyrs of Operation Vijay (in Kargil).

Concessions for Gallantry Award Winners and their Widows 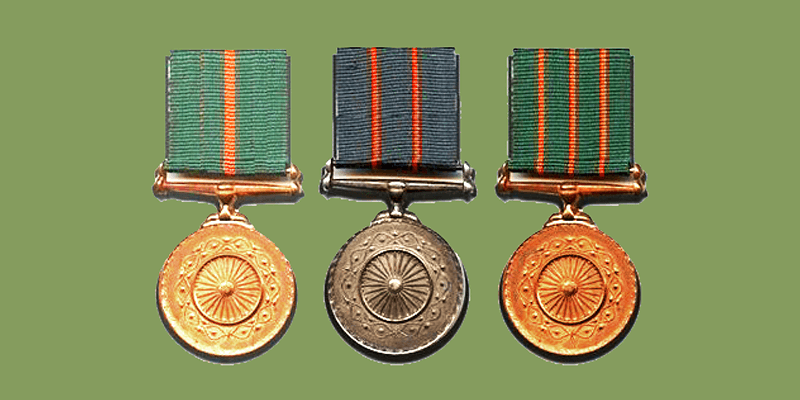 Winners of the gallantry awards such as Param Vir Chakra, Ashok Chakra, Maha Vir Chakra, Kirti Chakra, Vir Chakra and Shourya Chakra can travel in First and Second AC classes free of any charges. This concession is also applicable for the widows of gallantry award winners (along with one companion). 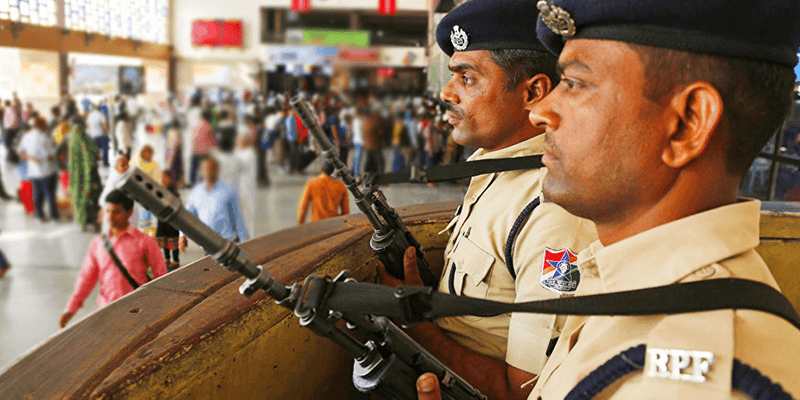 Moving on from the brave people who protect our borders, to the personnel who guard our city and neighborhood. Yes, we are talking about the Police officers. There are a number of concessions and Police quotas available for them as well. The range of concession depends on the purpose of travel. The police officers traveling on duty can avail a hefty concession by submitting a booking form attested by Reserve Inspectors or Sub-Inspectors at the Headquarters along with their identity card. 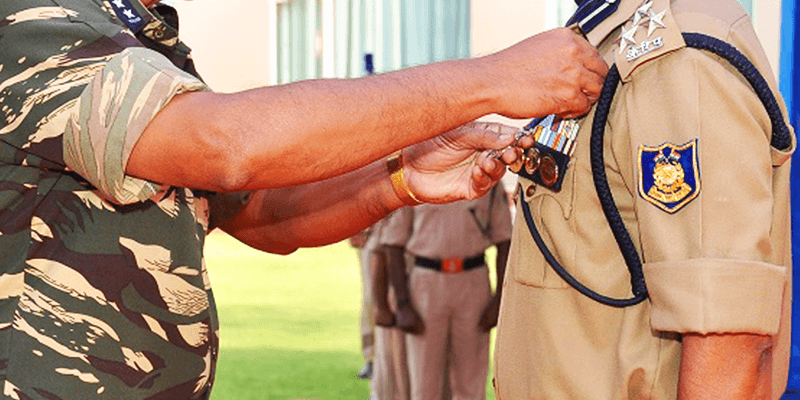 President’s Police Medal for Distinguished Service or Indian Police Award for Meritorious service can avail concessions for their journeys. The amount of concession is 50% for men and 60% for women.

Concession for Widows of Police Officers 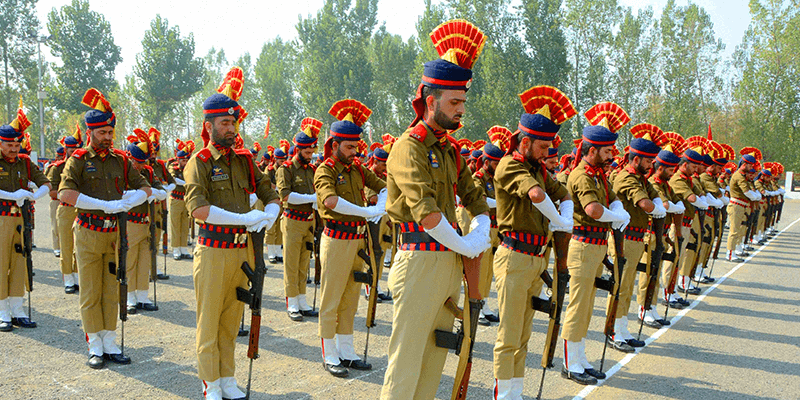 The widows of those brave police officers, who laid down their lives during action against extremists or terrorists, are offered a concession of 75% in second and Sleeper classes while journeying for any purpose.

Hope we have been able to answer your queries regarding the Defense and Police quotas or concessions.