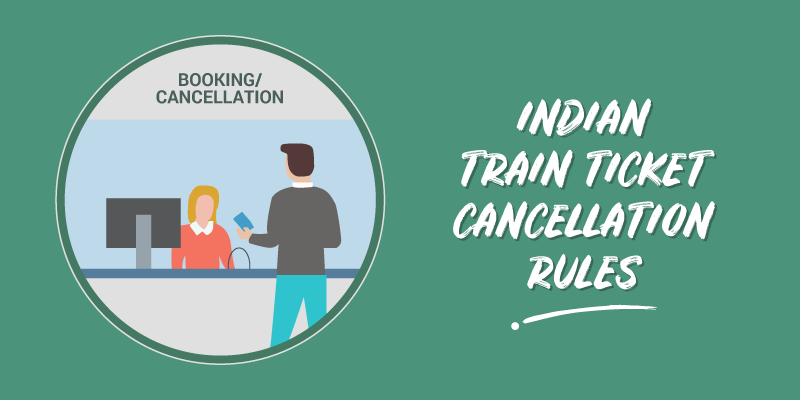 Unlike the popular belief among railway authorities, there are many common rules for train travel, which are quite difficult to fathom for the average passengers. The list of “ifs” and “buts” that come with any important railway rule, makes it very difficult to understand for every passenger, barring the Rail Fans. One such set of, confusing, rules is pertaining the train ticket cancellation. To be frank, Indian railways too has to account for endless scenarios while formulating their rules, so it can automatically get a bit confusing for the passengers. But, we at RailYatri always make it a point to present the rules in a simple and easy to understand manner. And with this thought in mind, we bring you every detail you wanted to know about train ticket cancellations. Here it goes…

What are the cancellation charges?

Cancellation charges are more commonly known as Clerkage Charges in the Indian railways circle. Passengers with Confirmed or RAC ticket, at the point of booking, need to cancel their tickets manually. As for the Waitlisted tickets, if they are not confirmed at the point of final chart preparation then a complete refund would be provided, automatically. Here is however a break-up of the cancellation charges that are expected, when a ticket is cancelled 48 hours before the departure of a train.

What is Partial Cancellation? 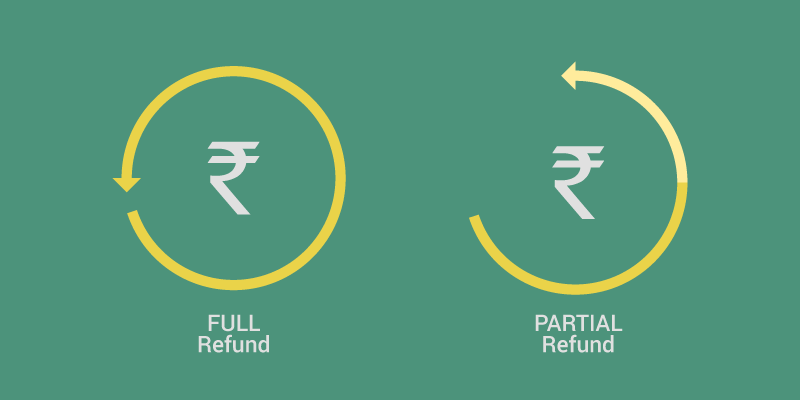 What are the Partial Cancellation rules?

Just like normal cancellation, the refund value for partial cancellation depends on the time frame when you have cancelled the tickets. There are time slabs of 48, 12 and 4 hours, before train’s departure, depending on which the refund amount is calculated.

Yes, if some of the passengers mentioned in the same booking form, are found to have waitlisted ticket at the point of final charts preparation, then the tickets of such passengers would be auto-cancelled and refunds would be processed. But, it has to be noted in this respect that the tickets of other fellow passengers (with Confirmed or RAC PNR status) mentioned in the same form will not be applicable for auto-refunds. So, suppose you are journeying with your Father, Mother, Wife, Sister and Yourself. Your Father and Mother have Confirmed tickets. Your Wife and Sister have RAC tickets. You have Waitlisted ticket. In this scenario, your ticket would be auto-refunded after the final chart is prepared (usually 4 hours before the train’s departure). But the RAC tickets of your Wife and Sister would have to be cancelled manually (as passengers can still journey with RAC status). Now if you have made up the mind to travel together, then barring your own ticket all the others have to be manually cancelled.

How does time lapse effect your refund amount? 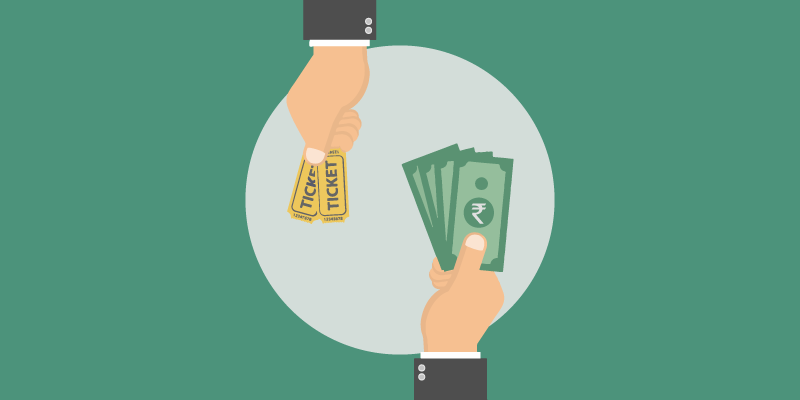 Unlike the popular belief there is no early bird prizes for cancelling train tickets. You get full refund for cancelling tickets within the time frame of 119 days to 48 hours before the departure of the train. But the deductions are implemented once you exceed the 48 hours threshold. Let us take a look at how time lapse effects your train ticket cancellation refunds:

Indian railways always rewards definitive decision making. As a passenger, when you cancel train tickets with at least 48 hours still in hand, the railways still gets enough time to reallocate the berths to some other passenger in the queue. In such scenario you get a complete refund, albeit the clerkage charges (cancellation charges) are deducted based on your class of travel.

Till 12 hours before departure of a train

If you have missed the 48 hours deadline, you can still expect a significant portion of refund value to be credited to your account. Albeit this time 25% of the base fare value or the cancellation charges (whichever is higher) will be deducted.

Mostly the final chart of a train is prepared 4 hours before the commencement of journey. And that is the last opportunity Indian railways has to reallocate the seats of non-journeying passengers. So, when you cancel the train tickets before the final chart is prepared, and after the 12 hour time frame, there would be a deduction of 50% from the base fare or cancellation charges (whichever is higher).

After the Final Charts are prepared

If you cancel the tickets after the final charts are prepared, then you will not get any refund. 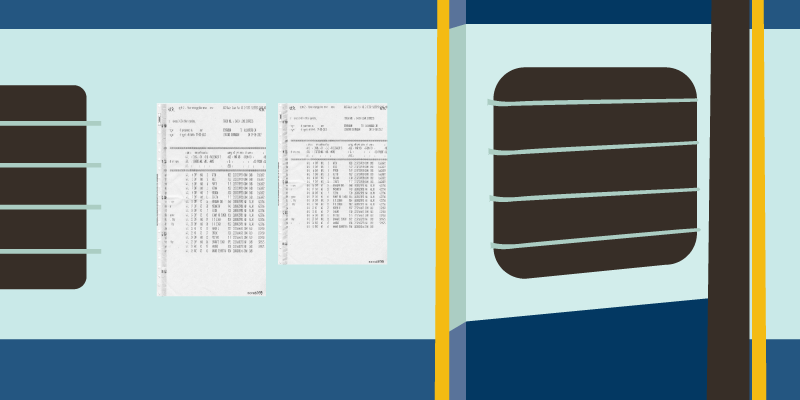 Why are there variable timings for final charts preparation?

Everyone knows that since 2015, there are two final charts prepared for a train. Once 4 hours before the departure of a train and the second happens 30 minutes before departure. But there are exceptions to this practice as well. When a train departs from its source station between 12 midnight and 4 AM, the final chart is usually prepared 6 hours before.

What are the other scenarios when auto-refund is processed?

There are some scenarios, apart from WL tickets, where Indian railways with auto-refund your full ticket price.

What are the other scenarios where partial refund of the ticket fare is provided?

There are some more scenarios where you would be provided a refund of the difference in fare. These scenarios include:

We know, we know, we might have missed out on certain rules which might be applicable in your instance, so why not raise your questions or bring such rules to our notice. We would dearly want to help you and every other passenger having doubts with the refund policies of Indian railways.