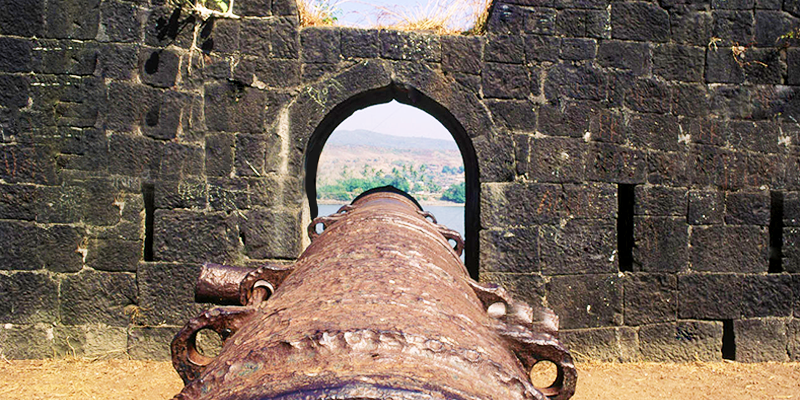 Is time-travel possible? You might consider me loony to be even asking such a question, but here’s my answer to it – “Yes, it is possible to go back in time and witness all that happened in the past”. Now you may ask how? A simple answer to it: visit Punjab. One look at the majestic forts and palaces of this charming state would teleport you to an era long past. The fine architecture, the old world charm, the strong structures that have endured those fierce battles fought by the bravest of men; these glorious structures speak for themselves when it comes to narrating the rich history of Punjab. Let us take you through some of them.

There might be endless forts in Panjab but only a few illustrate the true aura of the ancient era. Built out of mud originally by Bhangi Misi rulers in 1760 A.D., Gobindgarh Fort or Gujar Singh Fort was later captured by Maharaja Ranjit Singh who renovated it by using bricks and lime. He also renamed it after the tenth Sikh guru, Guru Gobind Singh. The fort still showcases the treasury, armoury and various other belongings of Ranjit Singh.

Situated on the Patiala-Chandigarh road, this historical landmark was first constructed by Nawab Saif Khan in 1658 A.D and later renovated by a Sikh ruler Maharaja Karam Singh in 1837. Situated 6 KM away from Patiala City, this 340 year old fort was once referred to as an impregnable structure owing to its three enormous walls and a wide and deep moat filled which would be filled with crocodiles. Enemy forces had to cross this moat to enter the fort. 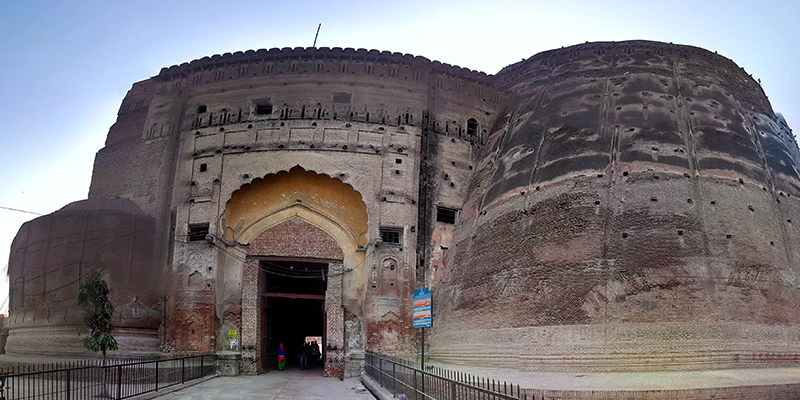 Also known as Bhatinda Fort, it was built in 1764. Situated in the heart of the city, the fort has an excellent architecture that makes it distinct from other forts in Punjab. The use of bricks in this fort is typical of Kushana period constructions. Thus, experts believe that the fort was constructed under the rule of emperor Kanishka. The ‘Androon’ (inner) part of the fort is a beautiful melange of Mughal and Rajasthani architecture, that leaves the tourists enchanted. The special Darbar Hall of the fort has been converted into a small museum giving all those history buffs a better insight into the past. 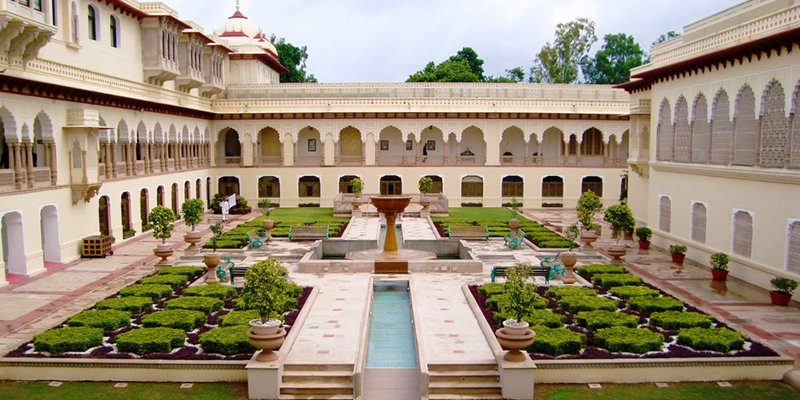 Located in the holy city of Amritsar, this palace is celebrated majorly due to its 81 acre flower garden which is known to house exotic flowers and many valuable trees. The double-storied building located in the centre of the garden served as the Summer Palace of Maharaja Ranjit Singh. Rich in its natural beauty, the garden was built on the model of Shalimar Garden in Lahore. The beauty and the antiquity attached to this place leaves everyone mesmerised. 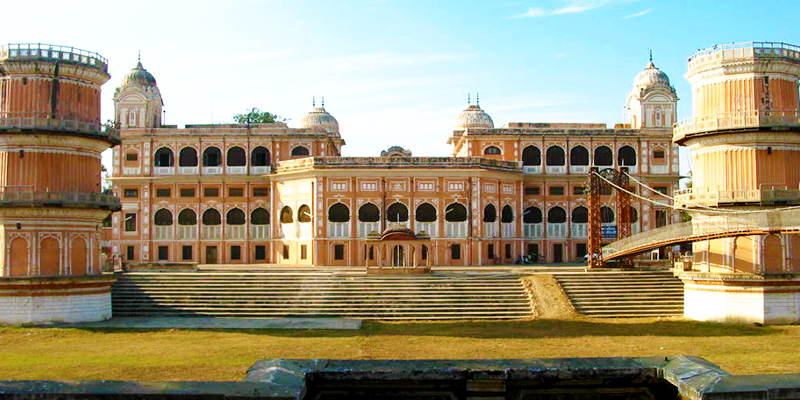 Built in the year 1847 by Maharaja Narinder Singh, this magnificent royal residence lies in Patiala. The three-storied structure has a section designed with glass of various colours and styles, giving it the name Sheesh Mahal (literally meaning the palace of mirrors). This exquisite palace also comprises of an artificial lake and a small bridge over it, known as Lakshman Jhula. Furthermore, there’s a well maintained flower garden along with many dancing fountains making the place surely a visual feast for the tourists. There is also a museum inside the palace that exhibits arms, royal pictures, collection of 19th century coins along with the prized medal collections of Maharaja Bhupinder Singh and Maharaja Yadwinder Singh. 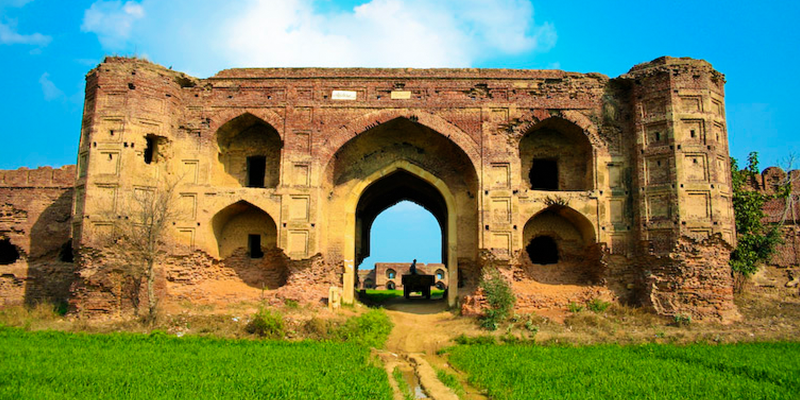 This fort might be in a dilapidated condition today but that doesn’t stop youngsters from flocking to this ancient fort reminiscent of Indian history for a quick weekend getaway from the hustle and bustle of the city. Located in Doraha village near Ludhiana, it was built by Jahangir. It is a huge rectangular Sarai (traveller’s resting house), which served as halting point for Mughal caravans, with rooms and verandahs on all sides. This fort provides for a typical filmy getaway where the calmness, greenery and the vastness of the place engulfs you.