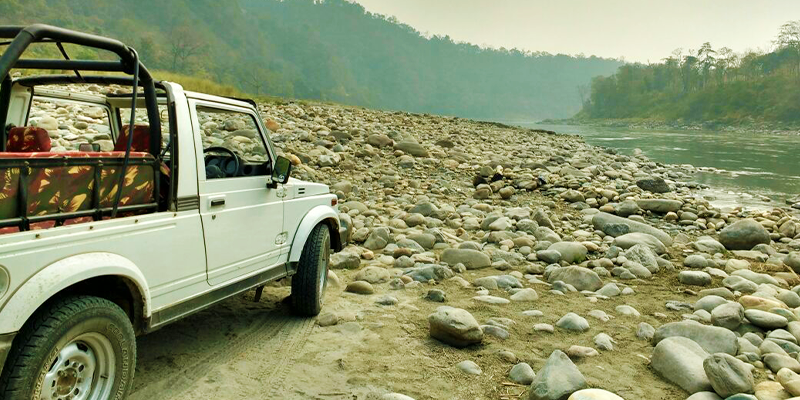 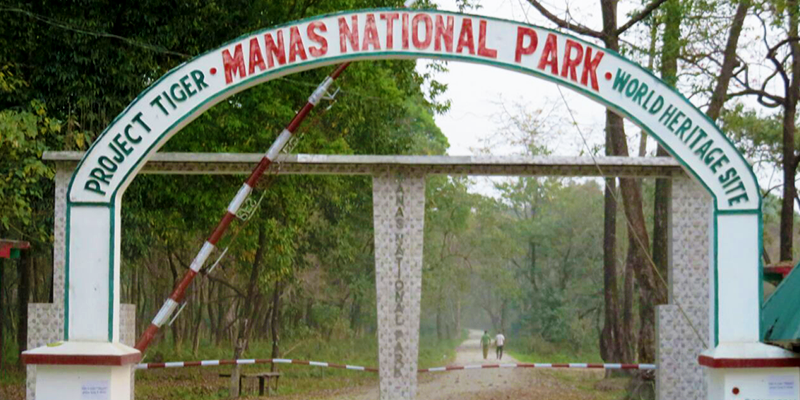 Manas National Park is located at the Himalayan foothills in Assam. Being located in the Himalayan foothills and along the river Manas, this national park proudly boasts of a rich biodiversity. The national park takes its name after the river Manas, which is a major lifeline for the population of the region. Manas is one of the rare national parks that is built across two countries, while one half lies in India and other half is in the Land of Thunder Dragon, Bhutan, where it is known as the Royal Manas National Park. Visitors can see striking difference in the topography of the plain Indian side of the park and the mountainous Bhutanese side. 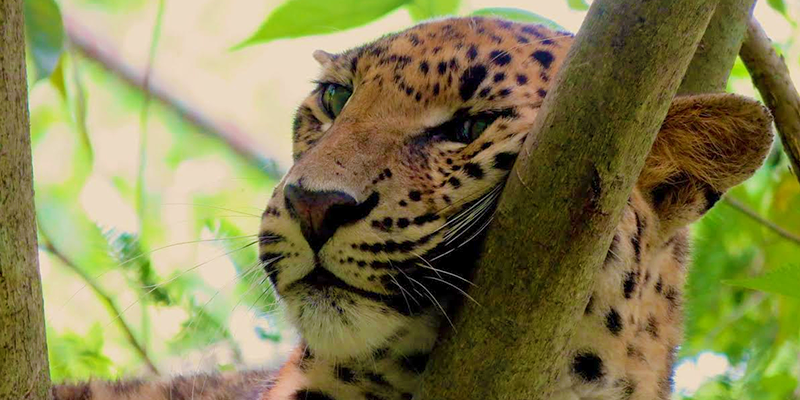 Manas National Park is a UNESCO Natural World Heritage site, a tiger reserve, a rhino reserve and a biosphere reserve, all bundled into one. The national park has a large population of tigers, panthers, barasinghas, water buffaloes, leopards, chitals etc. One can easily spot tigers, panthers and leopards (both Indian Panthers and Clouded Leopards reside here). The Rhinos had largely gone extinct during the 90’s and were trans-located from Kariranga and other places as a part of Indian Rhino Vision 2020. Since, the induction of trans-located Rhinos, the population has been steadily increasing and the park is once again giving tough competition to Kaziranga.

Day trip to Panbang in Bhutan 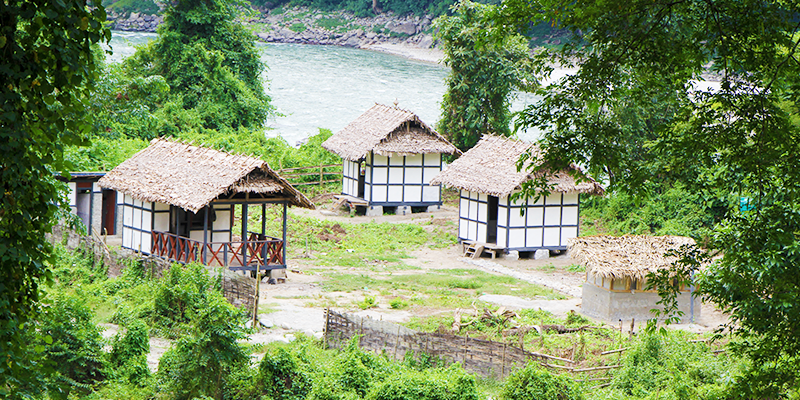 Since a part of the national park is situated in Bhutan, it will be an excellent idea to make a day trip to Bhutan as well. The famous hanging bridge of Panbang welcomes you to the Land of the Thunder Dragon. Panbang is a small village located on the border and one can enjoy the beautiful scenery. This area is home to Himalayan Griffon vultures and they can be spotted easily.

Magnificent views, tete-a-tete with nature, trip to an international destination – what more could you want from a trip?