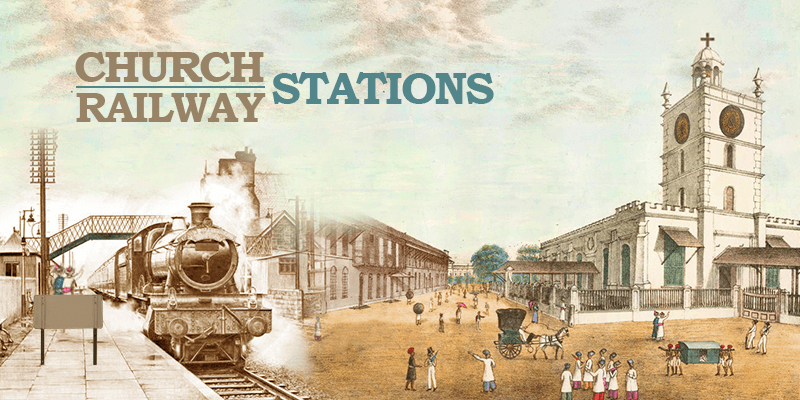 It is that time of the year when all the focus shifts towards the churches of India, for this is the Christmas season. So, we thought of bringing before you some amazing Indian railway station facts. Here, we would be taking a look at Indian railway stations that were named after a church in near vicinity. So, here it goes… 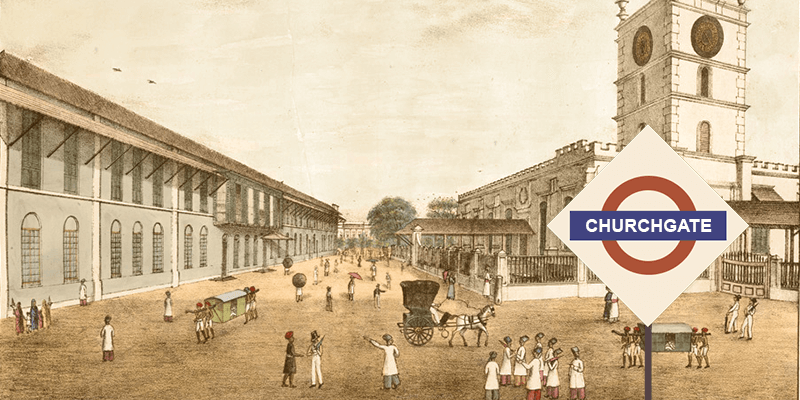 Churchgate is an important Indian railway station along the Western Line of Mumbai Suburban Railway, which remains thronged by people all through the day. But in its initial days, the scene at the Churchgate railway station was not so chaotic. Far from it, there were only a handful trains that terminated at this station. When the station was constructed, during the mid 19th century, Mumbai was still a walled city. It was bordered by three main gates. And guess what – Church Gate was one among them. This gate served as an entry to the St. Thomas Cathedral. And obviously, the Britishers chose a land very close to the St. Thomas Cathedral as a spot for the railway station. During the days of Mass or on Christmas or New Year’s eve there would be special trains run to Churchgate. The passengers would simply get down from the train, take a few strides and walk into the church to pay their homage. 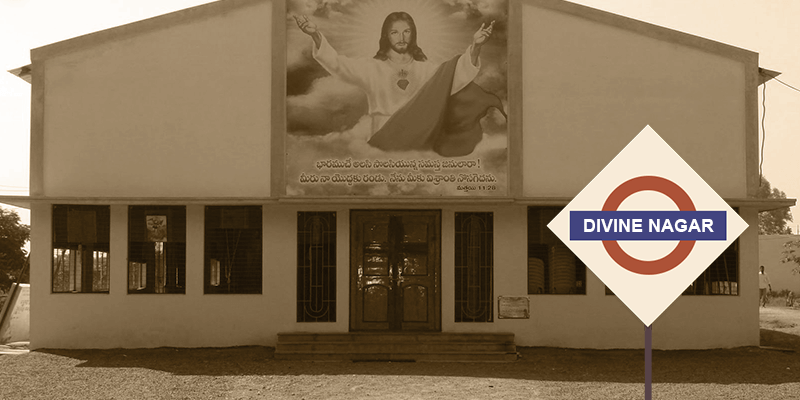 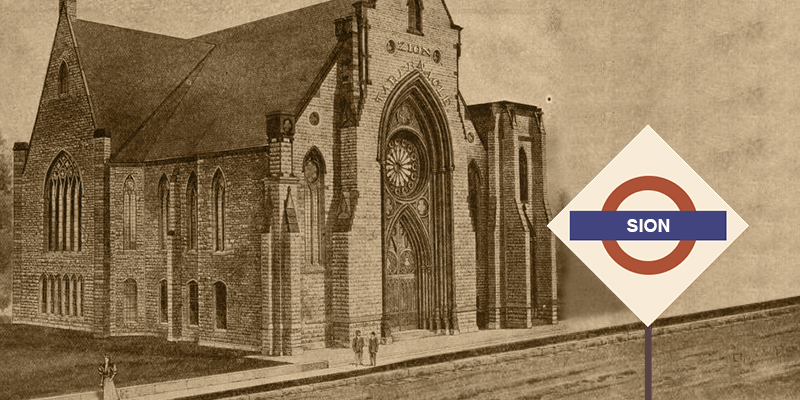 As history has it, Sion was once situated along the borderline between the British and Portuguese controlled areas of Maharastra. And the present area around which the Sion railway station stands was controlled by the Portuguese. Now, the Portuguese had a keen interest of propagating the Christian faith to Indians and they decided to build a church for this purpose. The Portuguese General of the area allocated a land over a hill for the purpose of building this church. And as is logical, for a church on a hilltop, the church was named Zion Church. The locales found ‘Zion’ too hard to pronounce and it became Sion in local dialect. However, after the wane of Portugues rule over Maharastra, the church fell into disuse. Later on, Indian railways took up the land and decided to build the railway station at the exact site of the church. Even today, the some remnants of the old church can be found in near vicinity to the railway station. 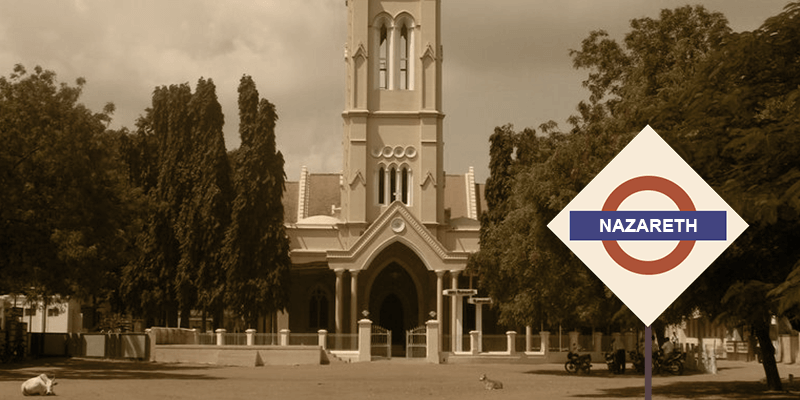 Christian missionaries settled in this town during late 17th century. And the people welcomed the missionaries by quickly adopting the Christian faith. As a result the town was soon dotted with Churches. This motivated the missionaries so much that they decided to name this small town in Tamil Nadu after the city where Jesus spent his early life – Nazareth. Even today, Nazareth railway station receives most footfalls on the eve of Christmas, when devotees visit St. John’s Cathedral to offer their prayers.

Santa Cruz gets its name from a Portuguese word that signifies the ‘holy cross’. Once this suburb region had a popular Portuguese church known for its Holy Cross. But after the fortunes of the Portuguese dwindled in Maharastra, the church was replaced by another important facility – the Santa Cruz railway station. Built upon the church land, the area where the Holy Cross once stood lies on the Western side of this railway station.

Incredible facts, right? Hope you had the same reading fun, as I had writing this one.