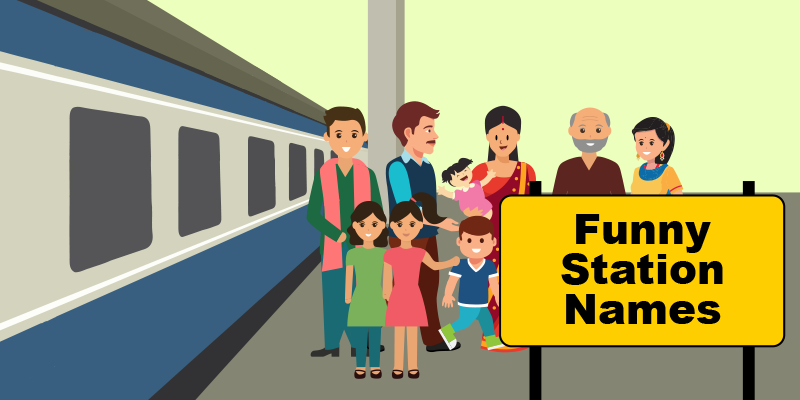 Did you know: Indian railways has a father, mother, daughter and uncle! Wait, have I got you all confused? Well, we are talking about station names here. Spread across the vast network of Indian railways are some station names that really remind you of near and dear family members. So, just like we did presenting this, hope you would have a good laugh about the below mentioned station names. 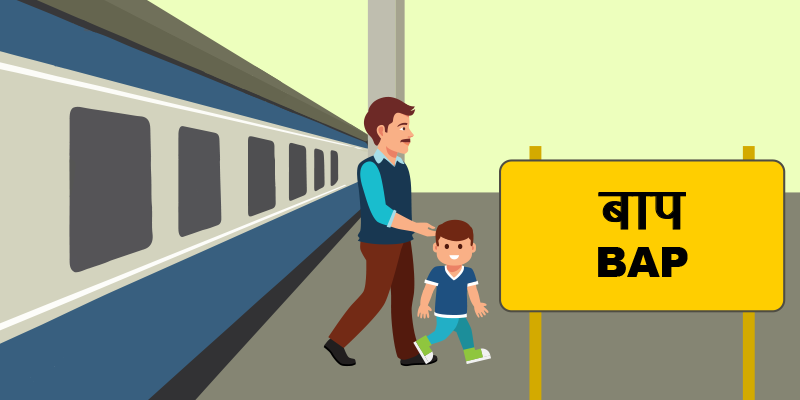 Let us start with the Bap (meaning “father”) of all railway stations! Bap railway station, under the Bikaner division, is a part of the North Western Railways. The station gets its name from the adjacent Bap village, which is located in the Jodhpur district of Rajasthan. Why was Bap named so? Well, there is no clear answer to this question. What we do know is that this Panchayat village rose to fame when Madhuri Dixit and Huma Qureshi visited Bap to shoot for their 2014 Bollywood movie, Dedh Ishqiya. 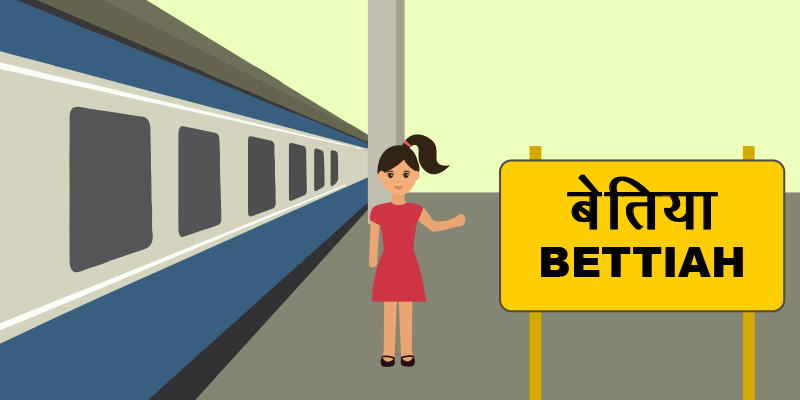 Everyone knows about the special bonding fathers share with their beloved daughters. So, let us move to Bettiah, which is what people from Bihar like to lovingly call their daughters! Though the name of Bettiah railway station has nothing to do with any loving daughter. As history has it this city, in West Champaran district of Bihar, was ruled by the Brahmin clan whose rule was referred to as Bettiah Raj. As the long rule of Bettiah rulers brought prosperity to this city, the people decided to name the city after its ruling family. Bettiah railway station today, which falls under the Samastipur Division of East Central Railway, is an important halt for many trains moving through Bihar. 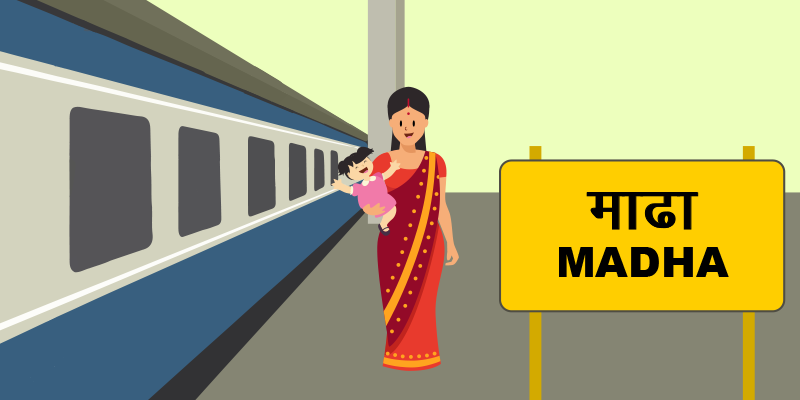 For Indians “Ma” means just one thing – their loving mother. Situated under the Solapur division of Central Railways, Madha with its station code MA reminds you of the most treasured relationship in the world! As station codes are largely dictated by the policies of Indian Railways, so Madha was really lucky to get such a revered code! However, the city is largely known for its Madheshawari temple, situated near the Mankarna river. Apart from the Mumbai CSTM – Chennai Central Mail, this small wayside station is mostly served by local trains between Pune and Solapur. 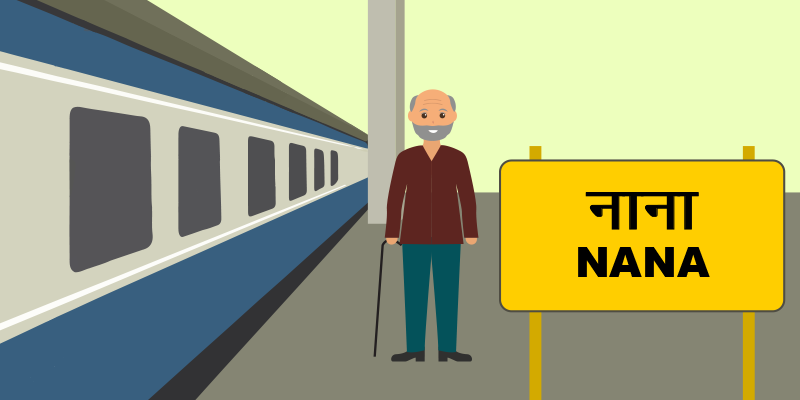 Children in India have a special attachment with their grandparents. Their grandfather, is their earliest source of amusement and his stories become an attraction before sleep time. So, how can we forget Nana! The Nana railway station is governed by the Ajmer division of North Western Railway, and it got its name from the neighboring village. Situated in Pali district of Rajasthan, Nana village got its name (not from any grandfather but) from its ancient name – Nanaka. Under the influence of local usage Nanaka has today become Nana. The village is well known for 2600 years old Jain temple, apart from many other ancient temples. 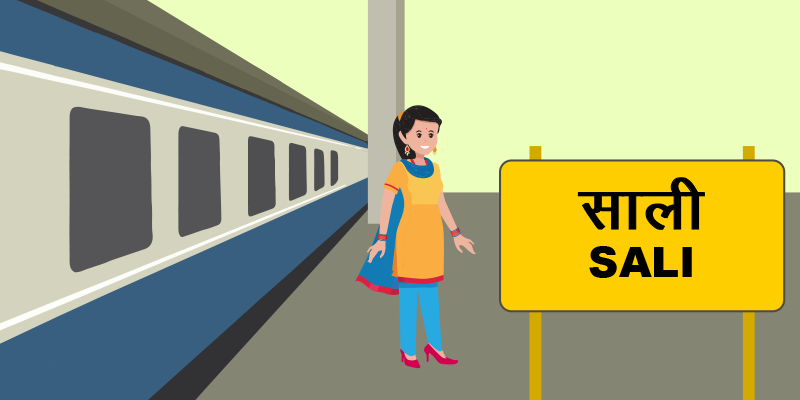 Sister-in-laws across India are fondly called “Sali”. And there is a station that goes by that name too. Administered by the Jaipur division of North Western Railways, Sali is a railway along the Jaipur – Ajmer railway line. Though the station has been operational since the British Raj days yet only two passenger trains halt at this small station. The nearby Sali village is well known for Govind Devji Temple, where the Jalajulani Ekadashmi and Janmashthmi are celebrated with much fanfare. 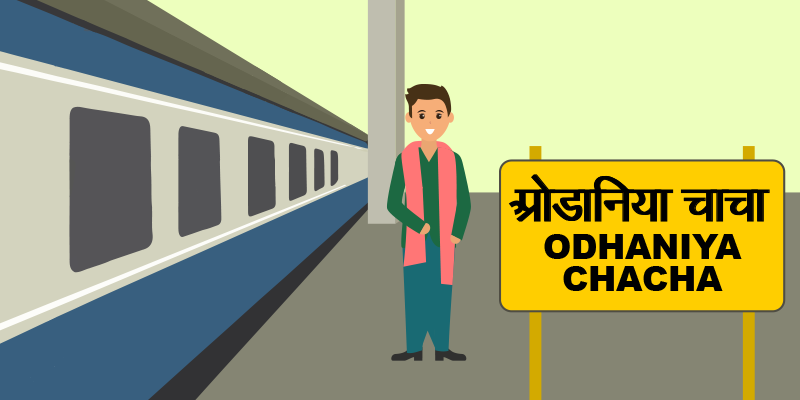 Let us try to decode this name – “Odhaniya” is a part of female dress meant to cover the head, “Chacha” means uncle. Both these words combine to bring up the picture of a cross dressing uncle! Now, that is straight from the scenes of PK, right? The railway station falls under the Jodhpur division of North Western Railways, and it serves as a halt for only two passenger trains between Jodhpur and Jaisalmer! 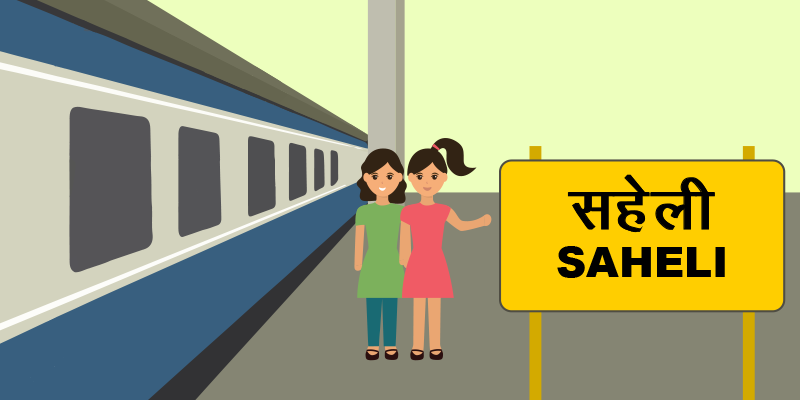 Saheli in Hindi means “friend who is a girl”. No one really knows, how this small village, in the Itarsi tehsil of Hoshangabad district in Madhya Pradesh, got its name! However, the railway station, administered by the Nagpur division of Central Railways, does not witness much train traffic and remains forlorn for most part of the day.

Hope you liked this familiar sounding, but unfamiliar list of railway stations. Return back next time for a list of funny station names with a different theme!

You are still in India!