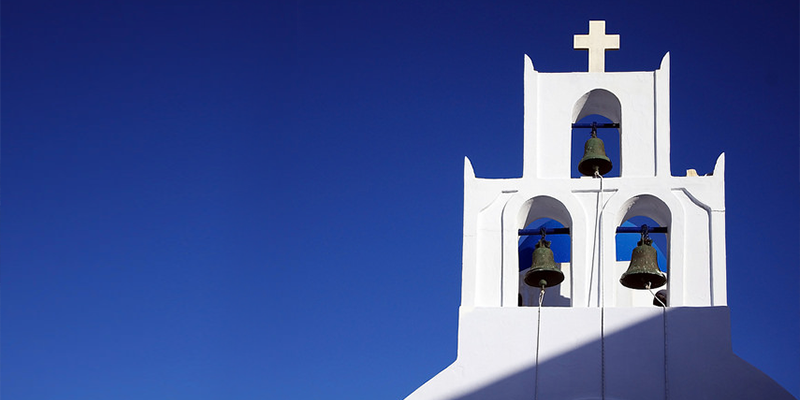 India is a land of many religions. Though Christianity is followed by only a small percentage of the populace, but there are some outstanding churches spread through the length and breadth of this country. Most of the churches have their origins to the colonial rule in India. If you visit any Indian city, you will find at least one church there. But here we will be talking about the unique and outstanding churches in India. 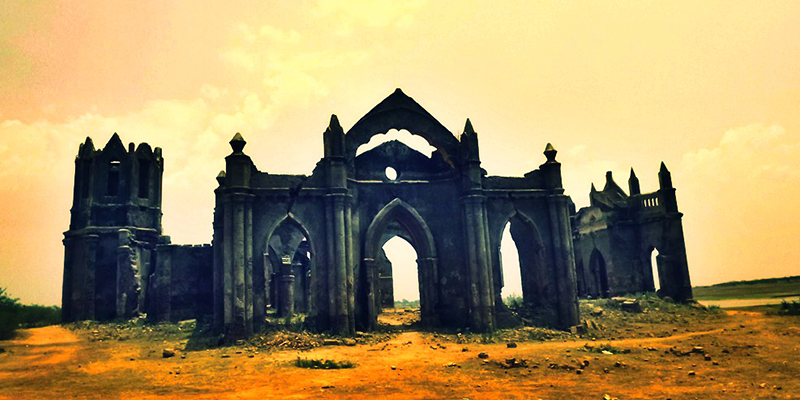 1. Rosary Church, Hassan, Karnataka: Better known as the “Submerged Church”, this church was built by the French Missionaries in 1860. Situated on the banks of river Hemvathy, the church was built with the usual bricks and mortar as well as mixture of eggs and jiggery. But only a century after its construction, the Gorur Dam was built. Every monsoon, after the dam became operational, the water level in the area rises and the church is found submerged in water. During the peak monsoon season only the peak of this church is seen. 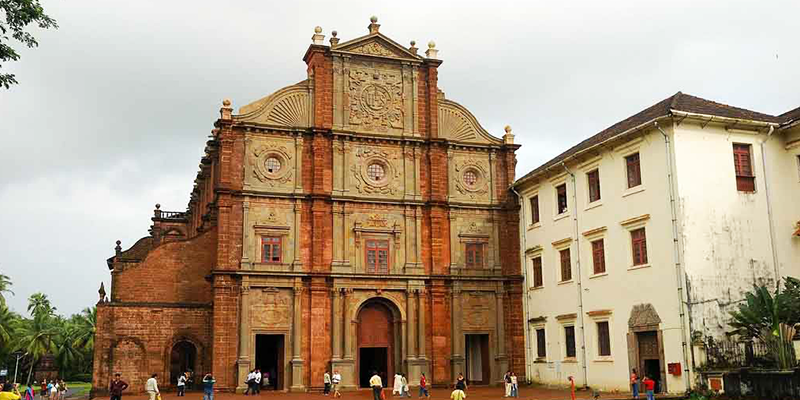 2. Basilica of Bom Jesus, Bainguinim, Goa: This church is best known for containing the body of St. Francis Xavier, a devoted Spanish missionary who spread Christianity in Goa during the colonial rule. Foundation stones for the church were laid on November 24, 1594. The church is dedicated to “Bom Jesus” or infant Jesus. When St. Francis Xavier died his body was brought to this church and kept in a casket. Christian devotees from around the world come to the church to witness the once in a decade exposition of the relics of St. Francis Xavier.

3. Our Lady of Dolours Church, Trichur, Kerala: Not many of you know that this is India’s largest church and Asia’s third tallest church. Built in 1814 by Syro-Malabar (Syrians in Malabar) Catholics, the church was re-built in 1929 to its present stature. The church has double storey aisles along with eleven altars and beautiful interior decor. 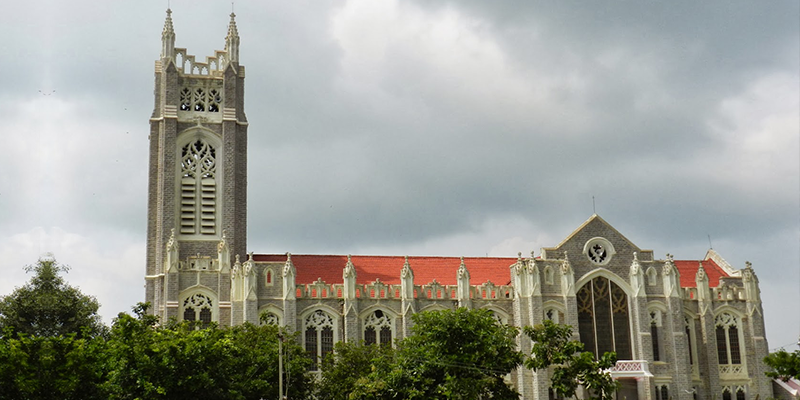 4. Medak Cathedral, Medak, Telangana: It is the largest Diocese church in Asia and the second largest in the world (only after Vatican). The cathedral is 200 ft long and 100 ft wide. Established on 25 December 1924 by British Wesleyan Methodists, the church is decorated with six different colors of mosaic tiles that were imported from Britain. The roof of this church is sound proof and has impressive vaulting style. 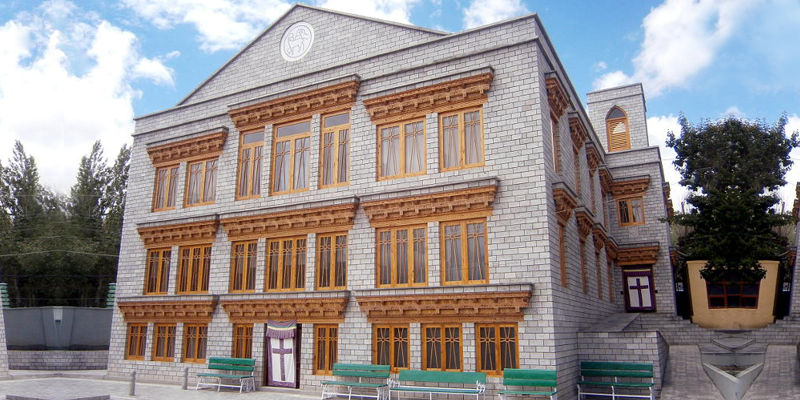 5. Moravian Church, Leh, Jammu & Kashmir: It is known as the “highest church in India” as it is situated at a height of more than 11000 ft. Established in 1885 by Moravian missionaries who came from Eastern Germany is one of the oldest buildings in the region. It has become a center of education for the Ladakhi kids, and there is also a school run by the church. Though the church is more than 131 years old, the building has a modern touch to it.

ALSO READ: 5 Temples that get Maximum Daily Devotees, 6 Indian Temples where Unusual Offerings are made