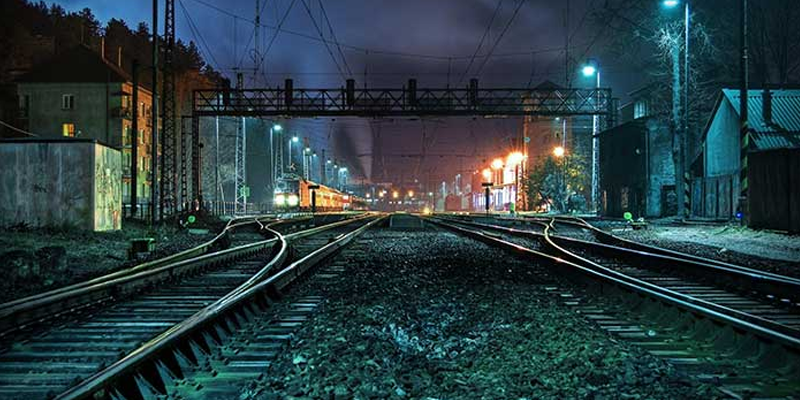 Though long debated and much written about, no one can completely ignore the presence of the other worldly. We love the ghost stories for the spine-chilling sensation they provide. Horror, for many is also a form of adventure (as long as it remains safe). Indian railways, having one of the longest railway networks in the world, has the capacity to deliver all types of experiences to passengers. What if we tell you that there are certain railway stations in India that are well known for being haunted. Let us have a look at these. 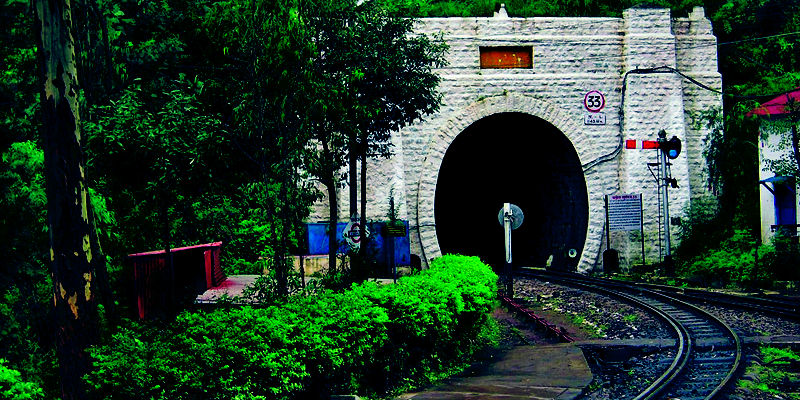 Situated close to the station lies the Tunnel no. 33 or the Barog Tunnel, where many locals have seen paranormal activity. As the story goes, the tunnel was constructed by a British engineer Colonel Barog. One error in his judgement, led to his humiliation in front of the workers. This pill was too hard to bite and the engineer committed suicide while taking a stroll along the tunnel. He was later buried near the tunnel. Soon after, the haunting activities started within the tunnel. Many have felt the presence of Colonel Barog within the tunnel. 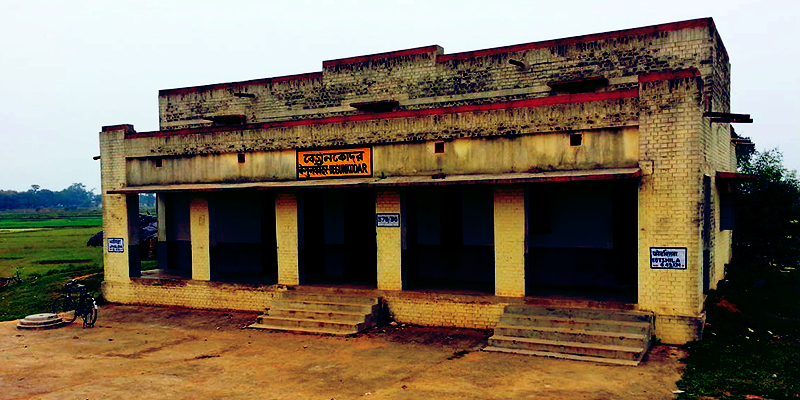 This railway station remained closed for 42 years due to frequent haunting issues. Many passengers getting down at the station in odd hours, reported fearsome encounters with a woman ghost. It was also believed that the ones who saw the ghost, died soon after. Passengers stopped getting down at this station and employees fled the premise. The last incident happened in 1967, when a worker died of fear after seeing a ghost draped in a white saree. In 2009, the railway station was reopened but fear in the hearts of passengers still remains deep rooted. 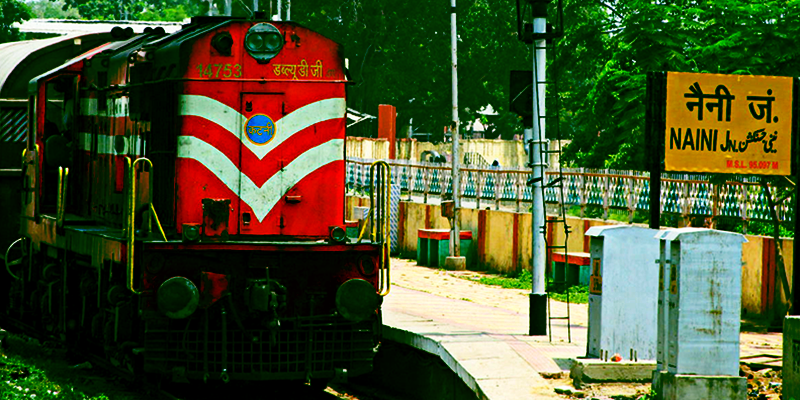 The Naini Jail, where many freedom fighters were tortured and finally died, lies close by the railway station. Though the severity of haunting here is not as much as the above two, yet people believe that souls of the dead roam around the station and tracks after nightfall. 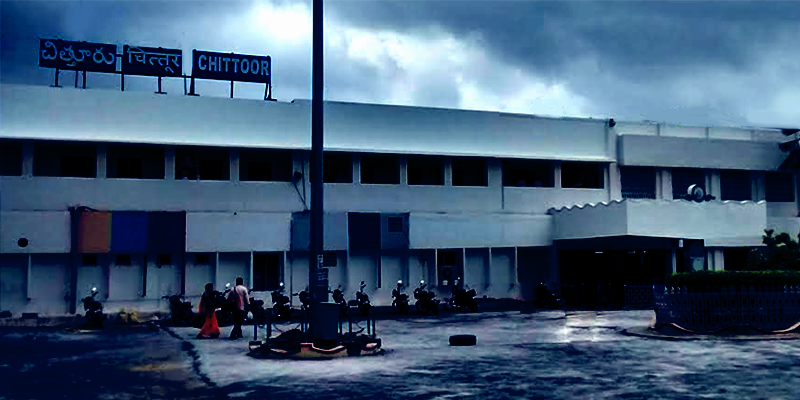 This is the latest addition to the list of haunted railway stations in India. Couple of years back, all of a sudden the Chittoor railway station would be deserted in late evenings. People avoided the station after nightfall. It was heard that the station and its premises were haunted by a CRPF official named Hari Singh, who had been attacked by fellow RPF personnel and TTEs in October, 2013. Hari Singh had got down at Chittoor railway station, and was injured in the fight that ensued later. Soon after the incident he succumbed to his injuries. It is believed that the soul of this officer is still searching for justice.

Have you got any other horror stories from railway stations to narrate? If yes, please comment below.