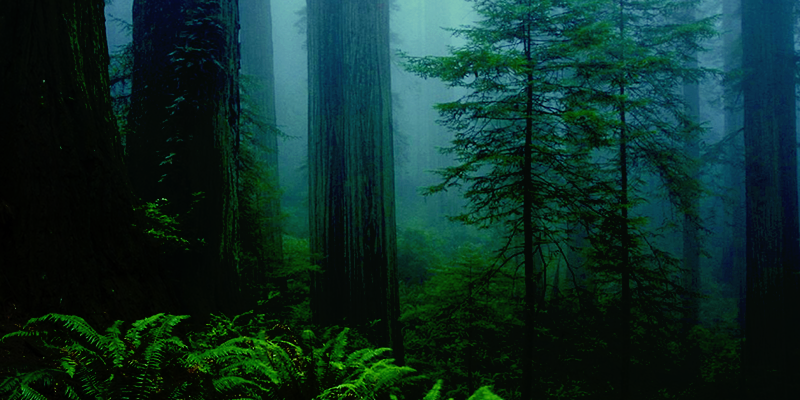 Humans are always fascinated with what is unknown, a reason haunted and mysterious stories are loved by all. Himachal Pradesh aka ‘Dev Bhoomi’, is a land with lots of places that were once inhabited by people who died untimely or suffered painful deaths, leaving mysterious tales behind that make an interesting case. There is something haunting and unforgettable about various places, forts, and buildings in Himachal. Today, let us take a tour through some of the spine chilling places in this land. 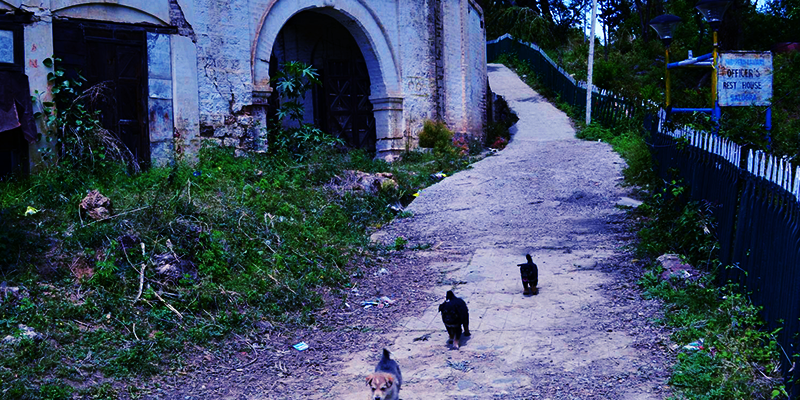 The Bhoot Bangla or Bhootiya Kothi in Salogara (near Solan), situated on NH-24 leading to Shimla does not look any different from other mansions. However, take a closer look at it, and you can feel the eerie presence within it. According to locals, the building was conceived by Sardar Chaddha Singh of Ferozepur, Punjab in 1920. Singh, unfortunately, died before the building was complete. Sadly none of his family members completed the construction of this mansion and the property remained abandoned. It was quickly seen as a bad omen in Salogara, as many accidents took place near the road in front of this mansion. Then in 1980, a wine contractor named Rajendra set up liquor outlet in this building. Soon after, one rainy night, Rajendra died when the building collapsed upon him. Some months later, his son too met with a fatal accident near the building. If this wasn’t enough, a renowned astrologer who occupied the building claimed that the building would disappear suddenly and then reappear. After reporting such abnormality, even the astrologer disappeared mysteriously, never to be found again. 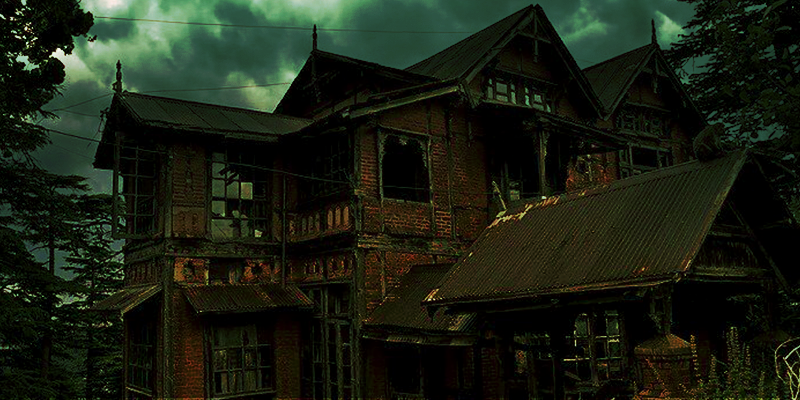 There are many homes, buildings and places that find a mention in various ghost stories based on Shimla hills by Ruskin Bond. One such building is the infamous Charleville mansion. This mansion was the residence of British officer Victor Bayley and his wife. The Bayleys shifted to this mansion in 1913 quite unaware of the supernatural presence within this property. Being told about the haunting within this mansion, Bayley did not believe and wanted to experience it firsthand. As a safeguard though, one of the rooms were locked up (where frequent haunting activities had been reported in the past). Then one night, a loud crash was heard and the Bayleys found the contents of the locked room scattered around. But the couple stayed unperturbed and continued staying on, until one night when the couple were out for dinner their servant reported seeing Victor (who was not there at all) and other strange activities. Following this the couple vacated the mansion. Many people occupied Charleville Mansion ever since, and reported supernatural presence within the property. Today’s mansion has been completely remodeled, but even now ghosts of an Englishman are seen roaming about the property. 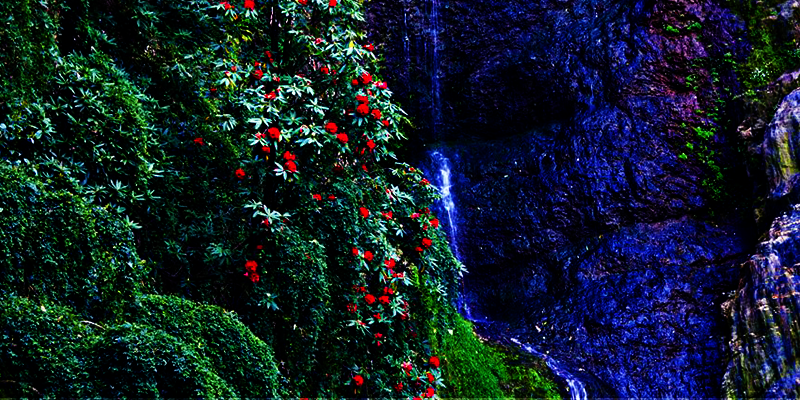 Encapsulated by the dense Glen forest in Shimla, away from the main town, a trodden path leads to the Chadwick Falls. A tourist attraction, the fall is visited by a number of people unaware of the mystery associated with this waterfall. It’s not that people visiting here disappear or have sudden hallucinations, but it has a mystery. People often visit Chadwick Falls in groups and do not notice anything, but some loners who wondered here have always rued the fact of being there all alone. Their accounts are rejected by locals labeling them as dopers, who under the influence of some psychotropic substance freaked out. But the number of such accounts forces us to believe otherwise. The common aspect of their account is that they (visitors) couldn’t resist the charm of climbing a big boulder near the fall. The rock facing the fall offers an excellent view of the fall and surroundings. Some conclude it as a trap. All they remember is climbing on the rock and locking their eyes on the fall to listen to jungle noises intermingled with water falling down a steep hilltop. They found themselves frozen, paralyzed on the rock. One of them claims to have heard incomprehensive but hypnotic whispers, while others recall noise of the fall turning into suppressed screams or moans, which then felt to have pounced on them and pass through their body.

So, if you like the supernatural be on the watch out for these haunted avenues in Himachal.