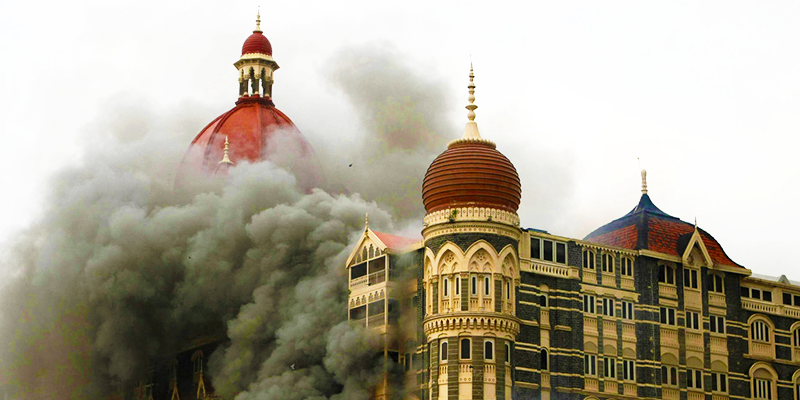 Chhatrapati Shivaji Terminus in Mumbai is not just another railway station; it is the heritage of India. Built in 1887, this railway station situated in the heart of India’s commercial capital, serves as a key transportation link for people all across India. Possessing one of the most beautiful railway station architectures around the world, the station is listed as an UNESCO World Heritage Site. Used by lakhs of commuters every day, light with bright lights and busy with passengers round the clock, Chhatrapati Shivaji Terminus is a fun place to be. But this heritage station turned into a war zone, 8 years ago on this day. 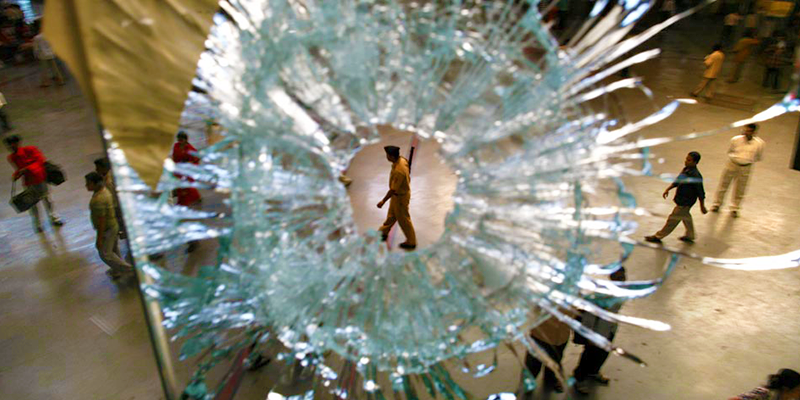 Being one of the busiest hubs of India, the station was a prime target for the terrorists, who entered the station and started firing with their assault rifles. Their murderous campaign lasted for 1 hour and left 58 people dead and 104 others injured. The November 26, 2008 terror attacks are still ranked as one of the fiercest attacks on a railway station till date. But more than numbers, the attacks dealt a body blow to the confidence of passengers. For some it left an indelible impression, others emerged as heroes out of the rubble. While everyone wants to forget this day of horror in a hurry, we want to bring forward some people who rose beyond adversity. 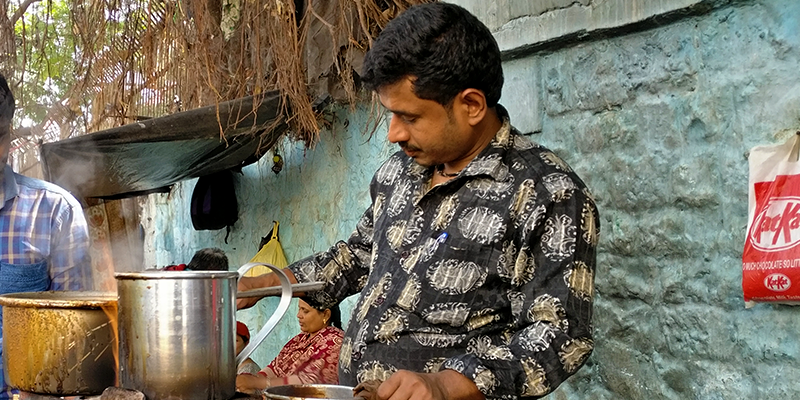 Mohammed Taufeeq, viz Chotu Chaiwala, is a tea vendor who plies his trade outside the Mumbai Chhatrapati Shivaji Terminus. On the night of these attacks, he was as usual selling tea on the platforms. Taufeeq shares his horrific experiences with us:

“I was near the booking counter and as I heard bursting sounds, I thought crackers were being burnt to celebrate India’s win in the India-England cricket match. But the intensity of bursts went on increasing and before I could realize anything, there was bloodshed all over. Out of shock, I shouted RUN! RUN! I even asked for help from a person (whom I later realized was Kasab) mistaking him to be a commando. The person in return abused me and started firing with his gun; two of his shots narrowly missed me.” 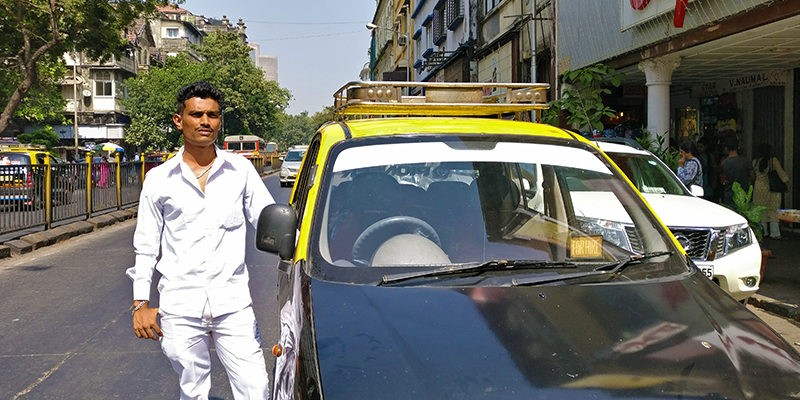 Shaikh is one among hundreds of taxi drivers running up and down the city every day. But what forged a hero out of Shaikh was his willingness to unselfishly help injured people on the night of the attacks. When shots were being fired inside the CSTM, Shaikh was nearby the station and he took trips carrying the injured to the hospital. Let us hear his recollection:

“The word 26/11 gives me goose bumps; I was near CST Station during the attacks. Everyone was asking help from the passing by vehicles. So, I stopped my taxi and took many injured people to Cama Hospital. Later, I found my clothes and taxi seats smeared with blood. I can never forget that night of 26/11 throughout my life”.

It has been eight years to that horrific day, when Mumbai was wrapped in the blanket of terror. Time has passed and Mumbai has evidently returned to normalcy. But dig deep and you will find deep scars still existing.