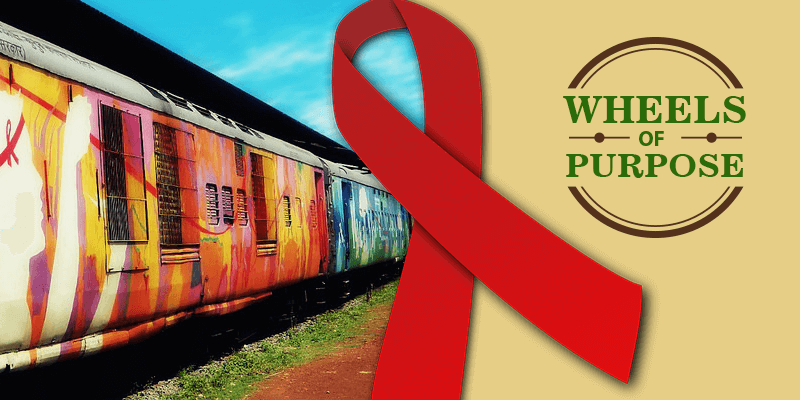 India railways have always played a crucial role in shaping developing Indian economy. Apart from being the fourth-largest network in the world, Indian railways also runs many services just for the welfare of the Indian populace. So, Indian railways is much more than the largest transportation network in the nation, they are a part of Indian culture. And staying in theme with this thought, today we would like to tell you about some unique trains operated by Indian railways. Not only do they provide connectivity throughout the country, they even educate people, carry out health services and also play a major role in Indian tourism. Let us closely observe some of the trains that deserve a pat! 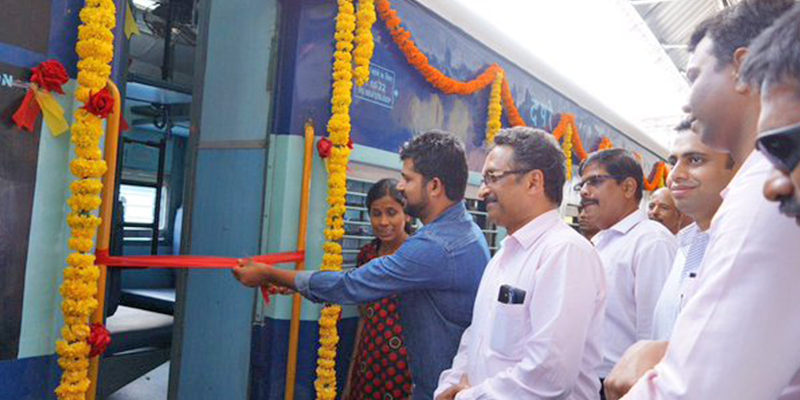 Mysuru railway station which already had the distinction of becoming the first visually-challenged friendly railway station in India has also added another feather to its cap. Becoming country’s maiden Braille-embedded train, it is lending a helping hand to the visually – impaired. Mysuru – Varanasi Express, which leaves Mysuru for Varanasi on Tuesdays and Thursdays, has been provided with metallic Braille signages inside the coaches. These indicate the location of alarm pull chains, toilets, emergency windows, and berth numbers, for the convenience of the visually challenged. 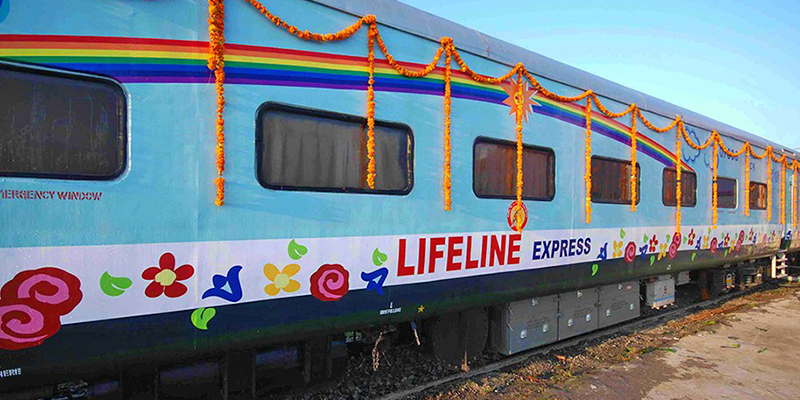 This train was started with a dream of a healthy India. The Jeevan Rekha Express reaches to places where the healthcare infrastructure does not quite exist. This mobile hospital reaches the ailing and disabled people, rather than them having to travel all the way to the nearest city for treatment. It is considered as World’s first Hospital-On-Rails! This initiative is run by Indian railways together with IMPACT (International Initiative against Avoidable Disablement) and is promoted by  world bodies such as UNDP, UNICEF, WHO.

Since its launch in 1991, it has provided free medical help to over 9 lac disabled poor which has only been possible with the donated services and volunteers. And not only medical help, this train also has a classroom for local village doctors through medical microscopy and broadcast. Manned by the best doctors and surgeons from around the world and robbed with health, productivity and joy, this train is nothing short than a national asset! 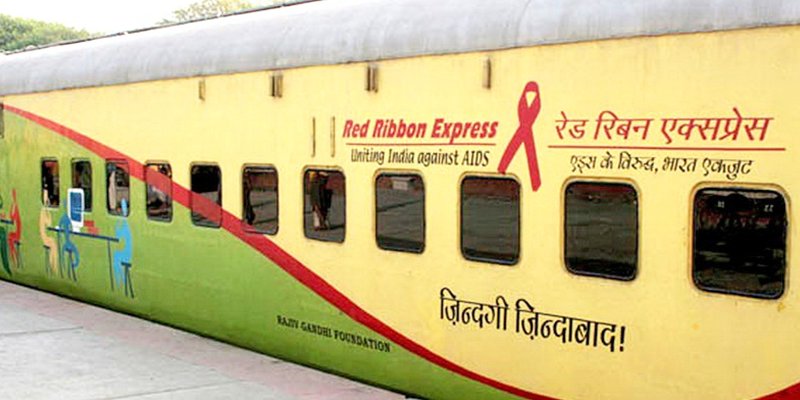 Decked with the yellow, red and green facade of the train, this train took on the onus for spreading awareness about HIV and AIDS. Launched by the ministry of Health and Railways on World’s AIDS Day in 2007, it was started off on a mission to throw light on the causes and treatment of HIV and AIDS. An entire train fitted with 7 carriages, it has travelled around India with pre-determined station stops, where people can on-board the train and have an interactive awareness session about the disease.

The huge youth network associated had hundreds of volunteers fanning out at every station. Using bicycles, they zipped across to a cluster of villages and created a buzz about the arrival of this train, informing the rural population about the RRE and explaining to them the purpose of the train’s visit and thus making it one of those successful awareness campaigns. 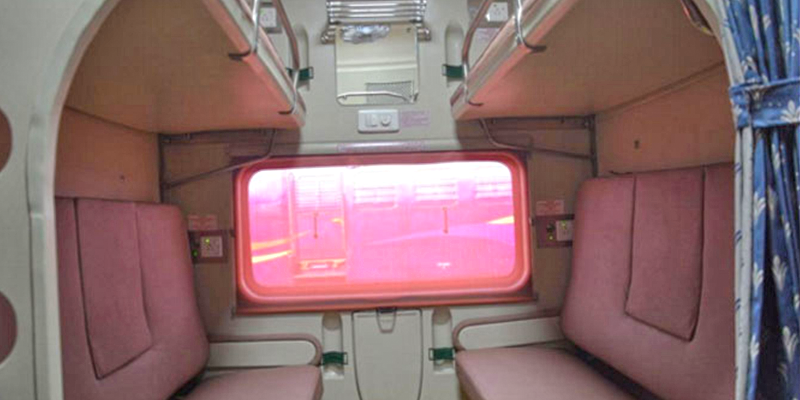 The word ‘swanky’ will not do enough! Touted as the first major upgrade in design and facilities in a passenger train in India, Mahamana Express now records its name in history. Under “Make in India” project, this train that plies between New Delhi and Varanasi has been blessed with all newly refurbished coaches and ultra-modern amenities such as controlled discharged water tap, new toilet modules, exhaust fans, LED lights and use of fire retardation materials, that gives nothing less than a standardized feel to the train commuters.

A plush makeover of this train with features of international standards will be giving a decent competition to the foreign trains. An initiative of the 1st model train of its kind assures us that railway and associated travelling standards are soaring high. 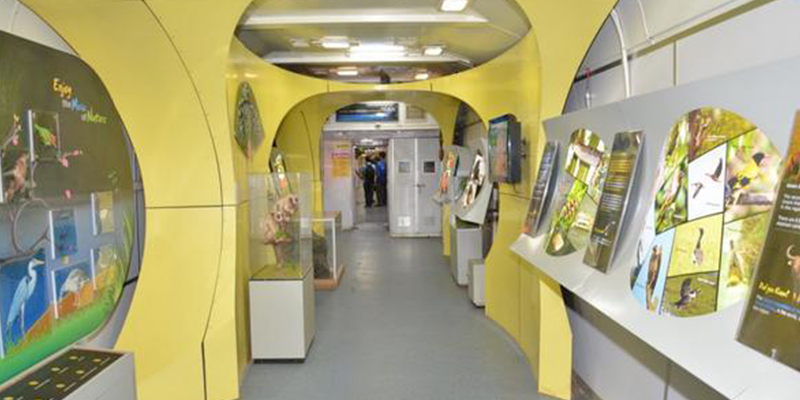 Underscoring the need to sustain India’s biodiversity, this exhibition on wheels or the Science Express is not an ordinary train. Science Express which is the longest-running, largest and most visited mobile science exhibition in India, it has created six Limca Book of Records in its journey so far. Since its inception in 2007, it has been running on various themes every year showcasing India’s natural riches and generating awareness about environmental problems.