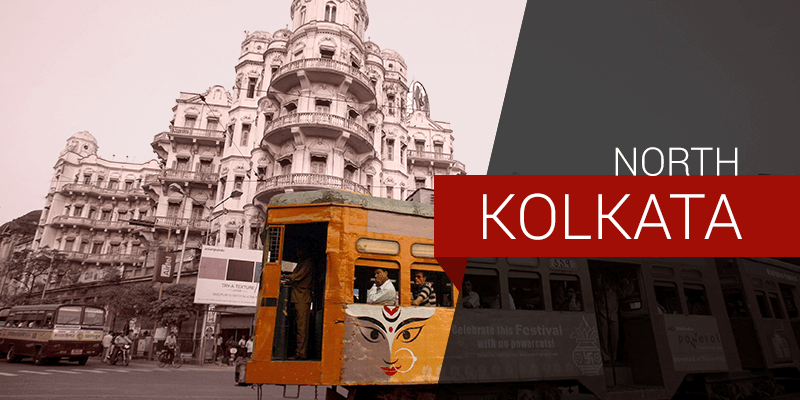 North Kolkata or simply “North” (as it is referred to by the Kolkata citizens), is the older section of metropolitan. In geographical terms, North Kolkata stretches from Dumdum, Baranagar and Sinthee to Manicktala, Shyambazar and Shobhabazar. This part of Kolkata is typically characterised by the criss-crossing, narrow lanes and century-old buildings that preserve the cultural heritage of the city. Dotted with age-old homes of the rich and reputed Bengali families (built between 1857 to 1947), North Kolkata should definitely feature in your list of places to visit in Kolkata.

On the footsteps of History

A North Kolkata tour, as a part of Kolkata tourism package, is all about transporting yourself in a bygone era. The narrow lanes of North Kolkata are filled with many heritage buildings, that would be a delightful inclusion in your list of places to visit in Kolkata. During the Raj era, the most affluent and renowned people settled down in this part of the city. And North Kolkata has preserved their history. So, let us take you on a trip through these. 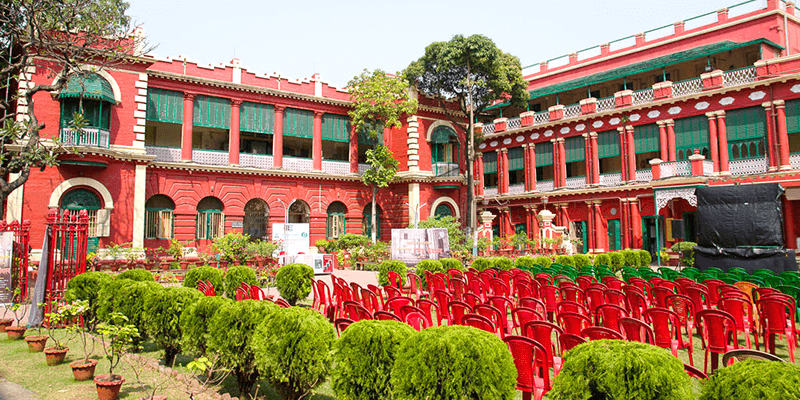 This museum is built over Jorasanko Thakur Bari or the ancestral home of the Nobel laureate. Rabindranath Tagore was born, spent his childhood and breathed his last in this house. In 1961, this two century old building was converted into the Rabindra Bharati Museum. Today, the building has been restored to reflect the look and feel of the original Tagore house. The museum carries many rare artefacts, paintings and scriptures from the great poet. 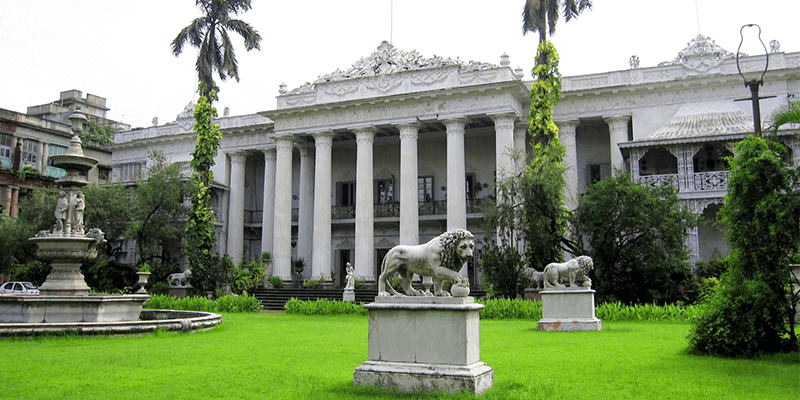 The grand Kolkata Marble Palace was built by Raja Rajendra Mullick in 1835. Situated in Muktaram Babu Street, the splendid marble-made structure contains many beautiful pieces of Victorian furniture, western sculptures, artefacts and paintings by both Indian and foreign artists. There is a zoo within the compound, which is considered to be the first zoo in India. Today, only some cages with cranes, peacocks, toucans and storks can be seen as remnants. 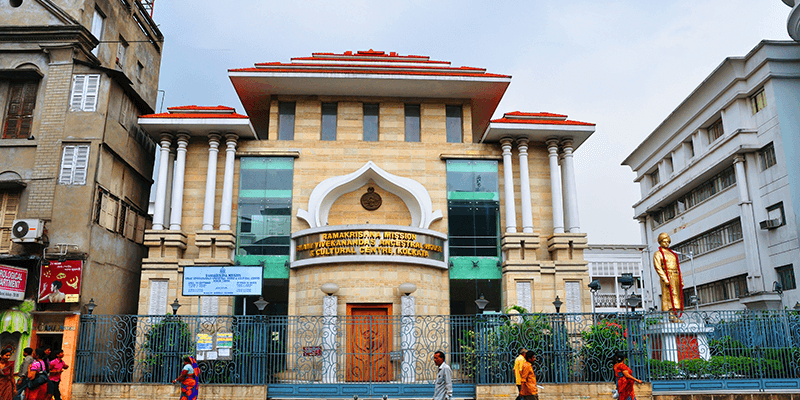 Did you know: the real name of Swami Vivekanada was Narendranath Dutta, he took the name “Vivekananda” after becoming a monk! The great preacher was born, spent his childhood and early youth at the Dutta Bari situated on Gourmohan Mukherjee Street. After the death of Vivekananda this 18th century house fell into disuse and wore a dilapidated look. In 1962, Ramakrishna Mission renovated the building and later turned it into a museum. Today’s building houses Vivekananda’s library and his meditation hall. There is a collection of musical instruments (such as tabla, tanpura and khol) played by Vivekananda displayed at the museum. Other belongings of the Dutta family are also on display. 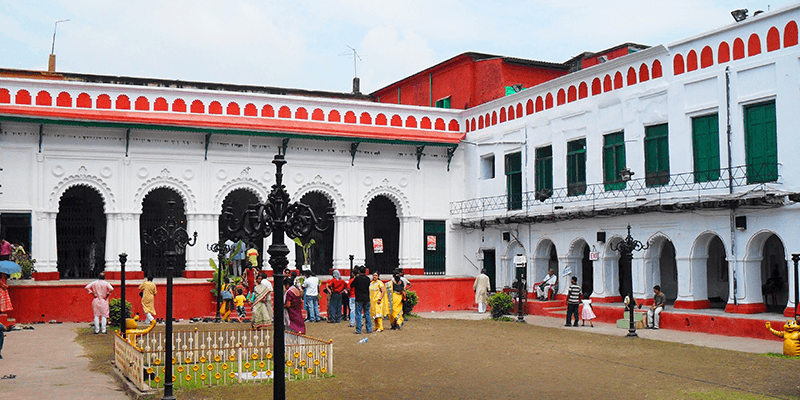 Raja Nabakrishna Deb was considered to Kolkata’s first zamindar and he belonged to the Shobhabazar royal family. The Shobhabazar Rajbari was originally built by Shobharam Ghosh in early 18th century and Raja Nabakrishna acquired it some years later. This aristocratic mansion has been restored several times in the past, and as a result it wears a perfect blend of Mughal and medieval Bengali temple style of architecture. In 1790, the royal family built a new extension to the Shobhabazar Rajbari. Many rare artefacts from Bengal’s zamindari era have been preserved within the palace museum such as Sindook (safe), khajna baksho (tax collection box), antique clocks, photographs, etc. 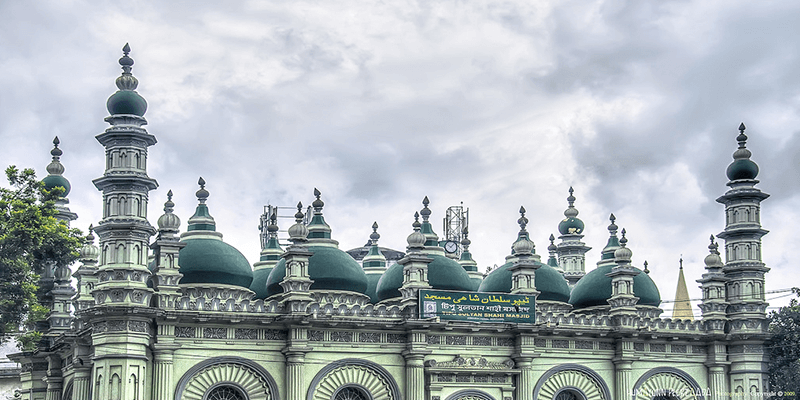 The Tipu Sultan Masjid, situated in the busy Dharmatalla Street, was built in 1832 by Prince Ghulam Mohammed (the youngest son of iconic Tipu Sultan). This mosque is a great specimen of Mughal architecture in Kolkata. The Sahi Mosque has multiple domes and tall corner towers. Devotees from any religion are allowed into the mosque. 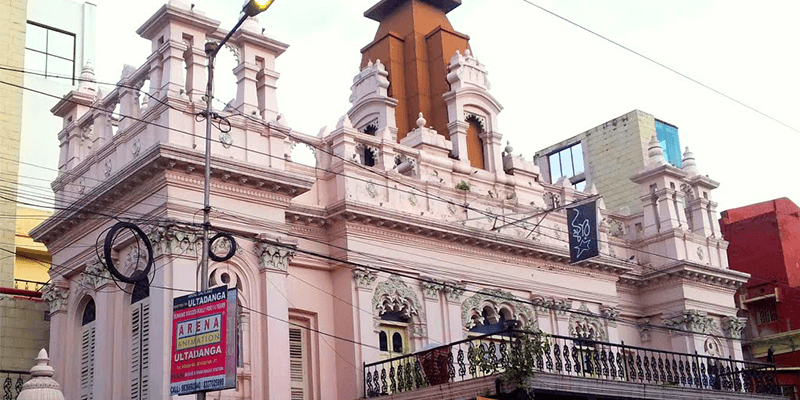 Built in 1883, Star Theatre was once a centre for cultural entertainment for the citizens. Many famous playwrights would jostle for a day of screening at this popular theatre. It is one of the oldest theatres in Bengal, if not the oldest. Located in Hatibagan, it was one of the few places that screened the first motion picture in Bengal. After renovation of the old structure, today Star Theatre houses a cinema hall to cope with the changing times. Plays are staged here twice a week, just to keep the tradition alive.

Plenty of reasons then to include North Kolkata in your list of places to visit in Kolkata!