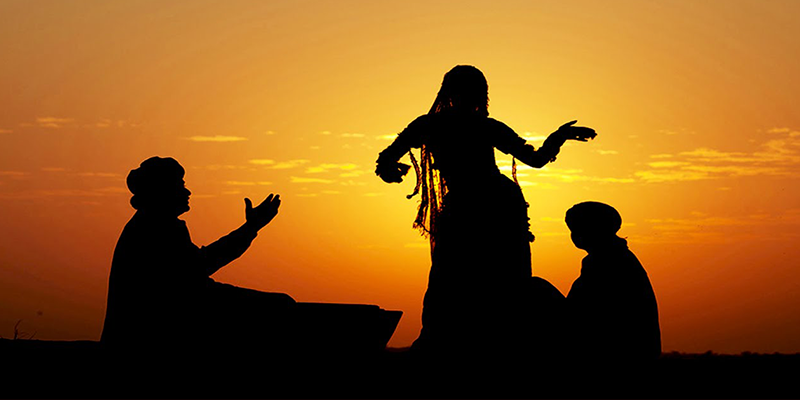 The vivid and vivacious state of Rajasthan is a coveted Indian destination. Having an absorbing culture and a fascinating heritage, if you are planning a trip to this land of royals this November, then here are these 5 vibrant festivals and fairs in Rajasthan that you just can’t miss! 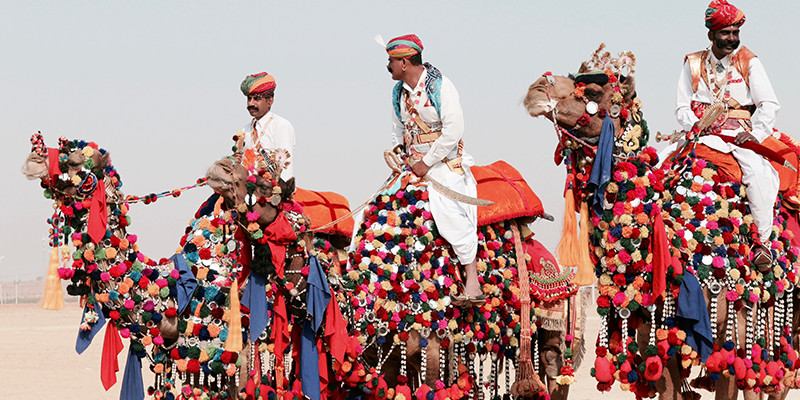 The sprawling festivity of more than 100-years old of Pushkar fair mirrors the vibrancy of the gracious state of Rajasthan. Held every November at the time of the full-moon, the Pushkar fair is one of the highly-rated travel experiences. It is a five-day spectacle that attracts more than 50,000 camels, horses, cattle, and lakhs of tourists from across the world, to the tiny desert town of Pushkar, on the edge of the Thar Desert. 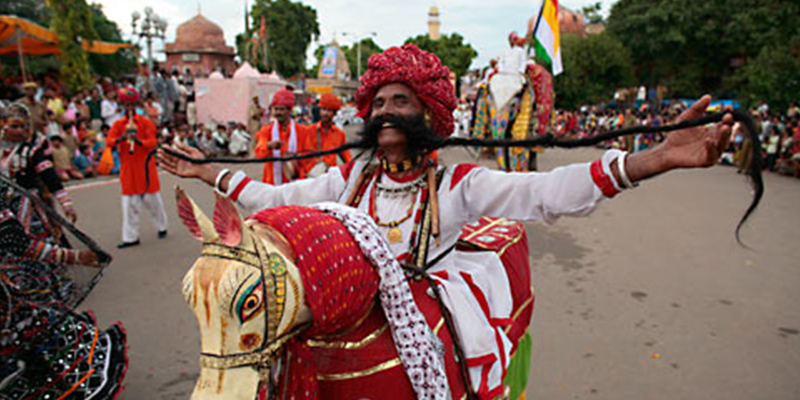 It’s all a lively affair here after a camel race sets off the festival. The trading of livestock is a common phenomenon, but, what make this festival livelier are its high–spirited competitions such as Matka Fod(Breaking the Pot), Longest Moustache and Best Bride competition. Another major attraction here is a match between the local club of Pushkar and a team of foreign tourists.

While you are in Pushkar, do not miss out the opportunity to visit Brahma Temple and the associated Pushkar Lake. You can also visit the sacred Dargah Sharif, which is just 15 minutes away from the temple. Other than that, you can hop around and visit Ana Sagar Lake, Savitri temple and also enjoy the world -famous camel safari. 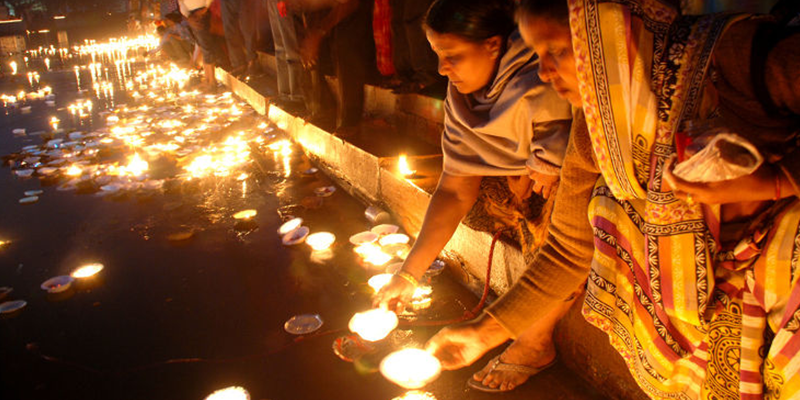 A town in the Bikaner district of Rajasthan, Kolayat witnesses one of the biggest fairs in its state. With 52 ghats built around a large lake that never goes dry, thousands of devotees gather here to take a dip in Lake Kapil Sarovar. A perfect blend of pilgrimage and cattle fair, it is also known as Kapil Muni Fair. 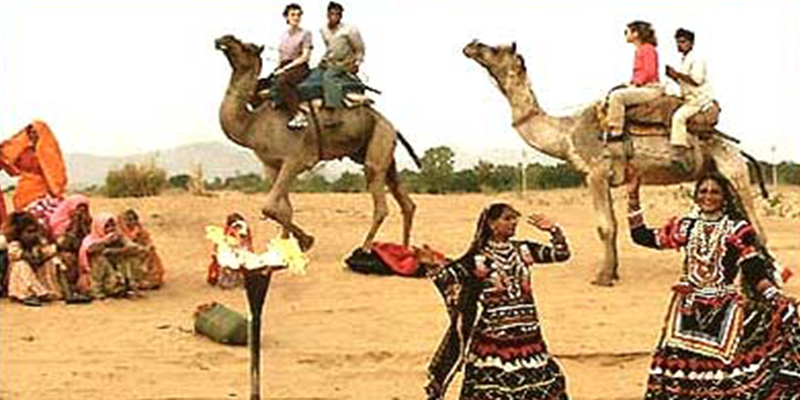 Besides taking a holy dip in Ther Lake, the fair involves trading of cattle, horses, and camels. Another major attraction is the ‘Deep Malika’, which is performed in the evening and where devotees float clay lamps in the holy waters of the lake. Filled with divine chants and thousands of floating lamps, Bikaner illuminates to its true essence

While being in Bikaner, you can pay a visit to Junagarh fort and Karni Mata temple, which are both just a 1 -hour drive away from Kolayat. Gajner Lake is also very close to the city. 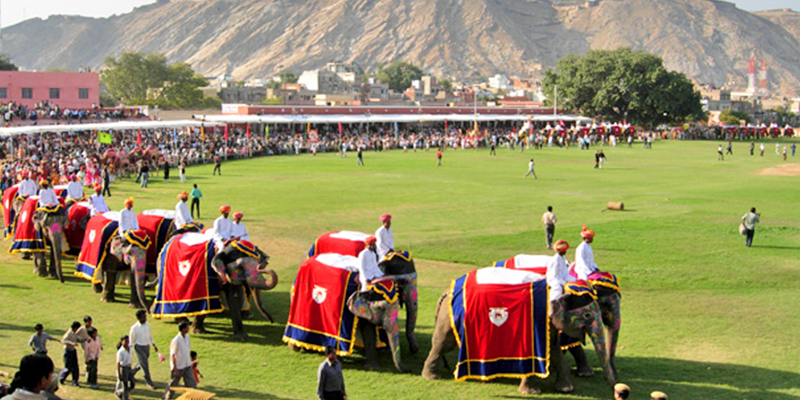 3. Chandrabhaga Fair
Chandrabhaga Fair is an occasion for thousands of people to gather and celebrate livestock commerce. Considered holy, river Chnadrabhaga makes it perfect for a dip on the full moon night. 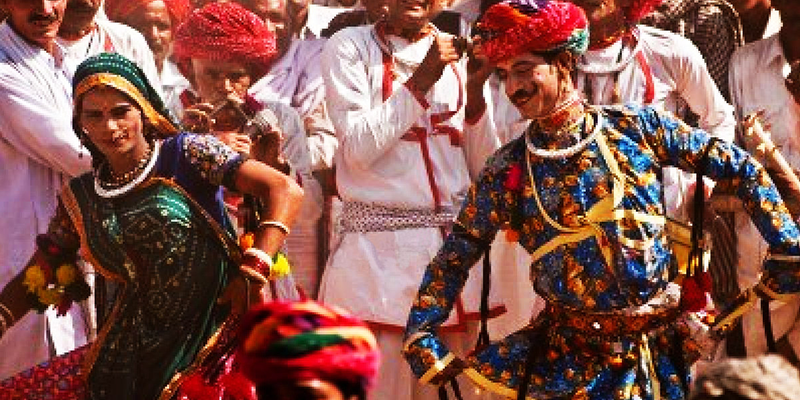 This fair attracts travelers, pilgrims, and explorers alike. Many rituals and traditions are a part of this fair which is practiced in the region. A huge cattle fair is also organized, where livestock are purchased from various parts for re-sale. Over a course of 3 days, it witnesses cultural evenings that includes Shobha Yatra and Deep-daan.

It is a relatively small town and getting around on foot is easy. You can visit Jhalawar Fort, Bhimsagar, Kakuni and Dalhanpur among some tourist destinations around the city. The nearest railhead here is Ramganj Mandi, which is at a distance of 25Km from the city. 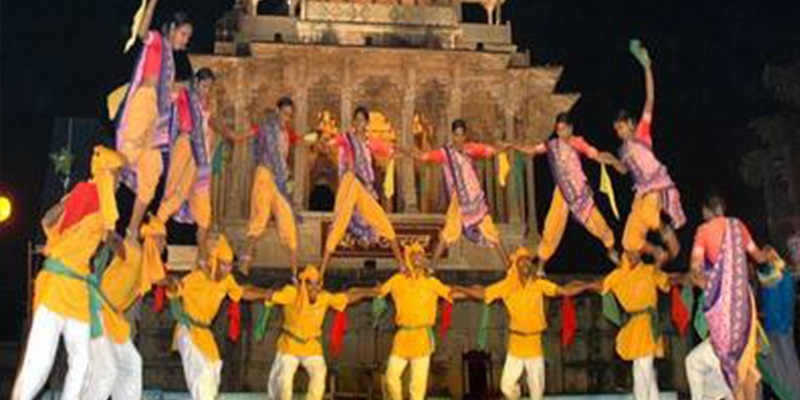 4. Bundi Utsav
A picturesque location in the Hadoti district of Rajasthan, Bundi is home to a blend of traditional art, handicrafts, royal attires and home decors. If you want the best version of all these, then Bundi Utsav is for you. 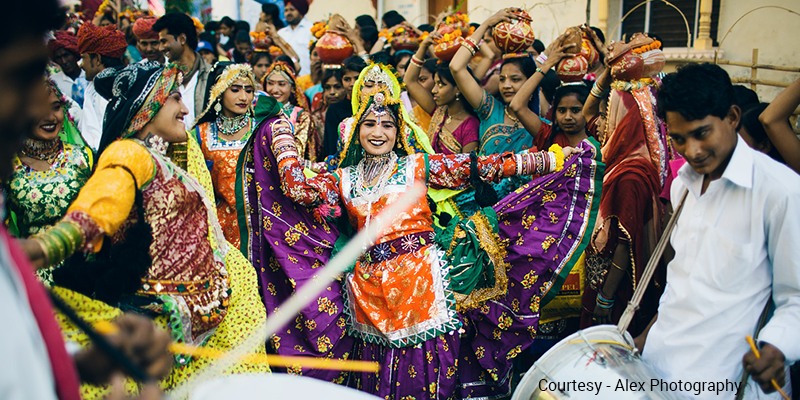 Bringing the artisanship of traditional households to the world, this festival is an interesting destination for tourists to witness the expanding boundaries of creativity. Music, dance, sports and other activities are an important part of the festival. Processions, local sports, cultural programs, folk performances and bridal attire competitions, add much more fun to this fest. The highlight of the festival is the sparkling fireworks display in the evening.

Garh Palace, Raniji ki Baoli, Jait Sagar Lake and Chitrashala are a few worth visiting places around the vicinity. 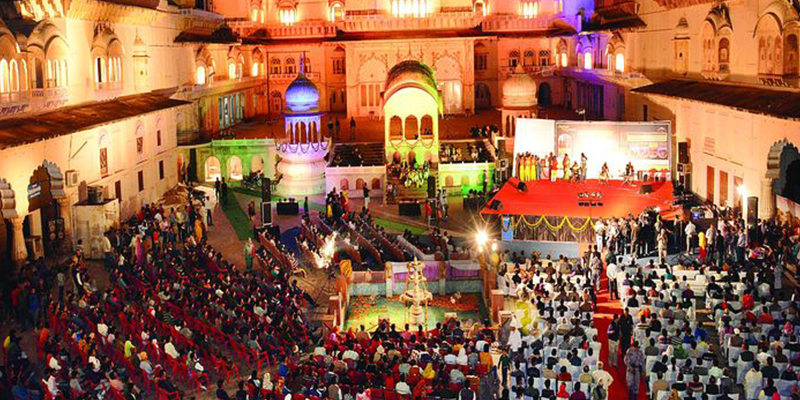 5. Matsya Festival
A festival in the land of Maharana Pratap, this is one of the most popular and important festivities of Rajasthan. Held in Alwar, the 2-day fair is known for showcasing the rich social and cultural heritage of the region. 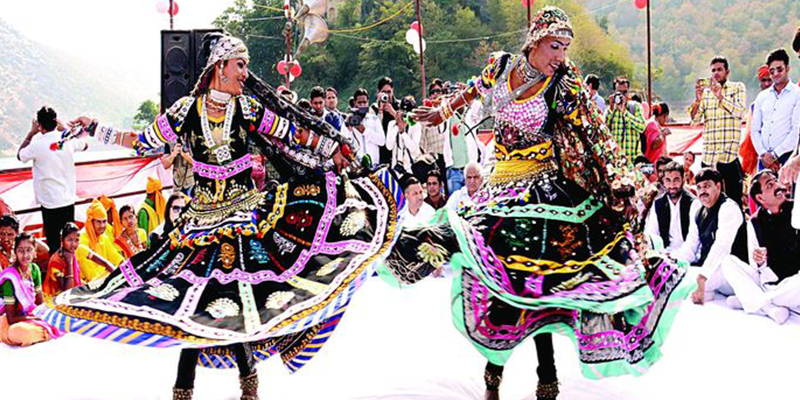 A wide variety of competitions, exhibitions, sports, traditional music, and dances is the reason behind the high attendance of people. The festival is known as Matsya festival due to the fact that Alwar once was called by the name Matsya Desh or Land of Fishes. The festival is organized in Company Bagh every year

When in Alwar, do not forget to visit the Siliserh Lake, Sariska Tiger Reserve, Bala Quila and City Palace, located in the vicinity.

So what are you waiting for, the soaring festive spirits in Rajasthan are calling you!