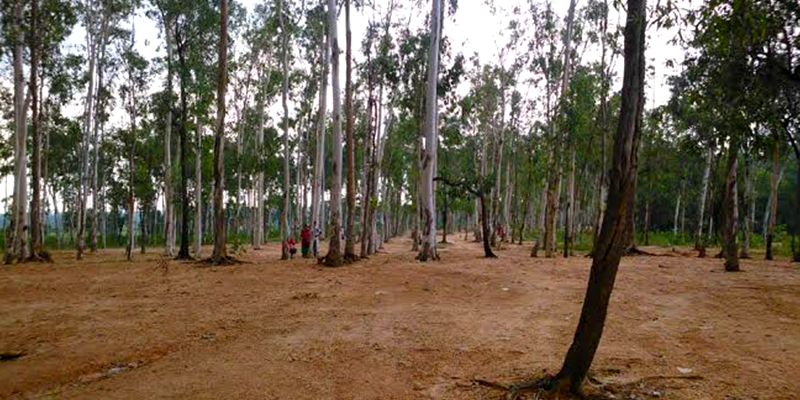 When you are thinking about a vacation in West Bengal, there are four places that pop up in the mind – Kolkata, Darjeeling, Santinekatan and Digha. But there are little nooks and corners in the state which bear remnants to Bengal’s glorious history, scenic beauty, rustic charm and are fun places for the whole family. One such place is Deul, a 4-hour drive from the city. So, let us explore the attractions of Deul today. 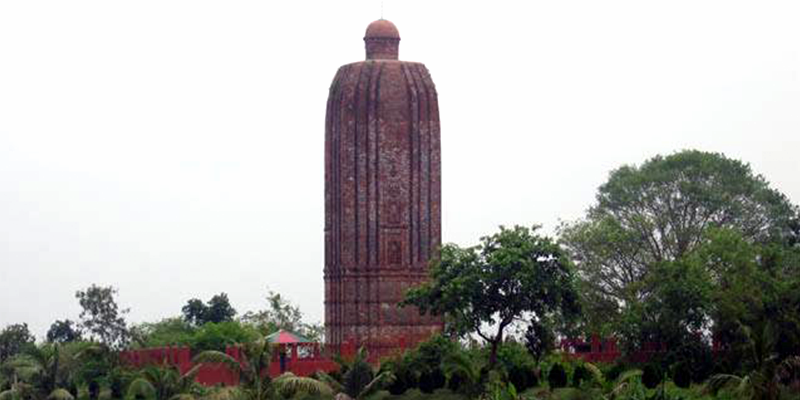 Deul has a long and memorable history which is still visible in its 500-year-old terracotta temples. In fact, the name of the place derives from this temple Icchai Ghosh was said to have built. “Deul” means “temple” in local language. The 50 feet high, tower style temple is majestic to behold. The architecture of the temple mimics those from Orissa. Shiva is the worshipped deity here. If you love terracotta temples, then there are more temples to explore in this area. Don’t miss the Charchala Temple of Raghunathjee in Ghurisha village (nearby Illambazar). This temple was built in 1633 and Lord Ram is worshipped here. 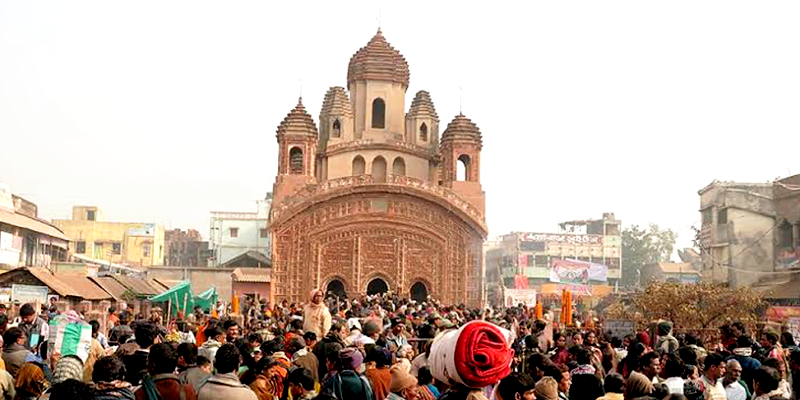 If music is your hobby, then Deul will be a fertile ground for you. Cross the Ajay River to go to Jaydev Kenduli, the birth place of poet Jaydev. He was the author of the Sanskrit epic poem Geet Govinda which celebrates the love story of Radha and Krishna. He was the court poet of Lakshman Sen, the last Hindu ruler of Bengal, then known as Gaur. The devotion of Jaydev was so profound that it is said Lord Vishnu ordered Ganga to flow into Ajay so that Jaydev did not have to travel to Ganga for the holy dip. 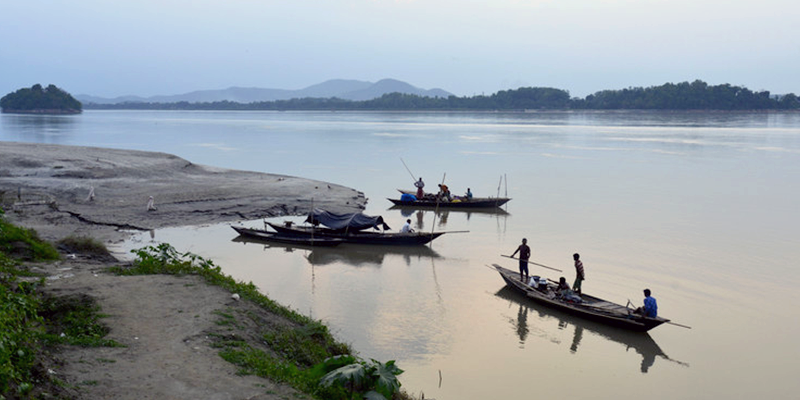 The river bank of Ajay is a place where nature lovers will enjoy. However, there are some hidden dangers of quicksand in certain parts; it is better to ask a local to guide you in this regard. The river is not that deep but the currents can be strong at times. The banks are very sandy and you may have to walk quite a distance before you see the actual river; but the banks have their own serene beauty which will make you stop here for a while. 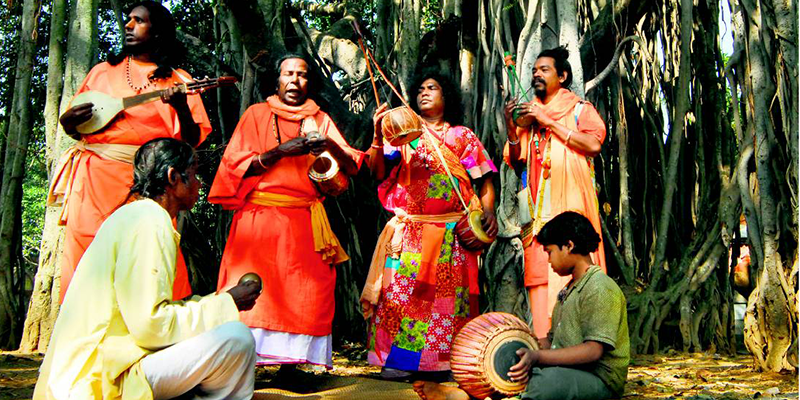 Come to Deul during Makar Sakranti (in mid-January) and witness something special in the form of the Baul Mela. The fair is marked by the conglomeration of Baul singers from various part of Bengal. Baul singers are eponymous with Birbhum (the district under which Kenduli falls) their soulful songs influenced even the great Bengali poet Rabindranath Tagore. The fair lasts for about three days and on each day, you can find singers from various groups performing at different parts of the fair ground. You can find a varied collection of human characters taking the holy dip in Ajay River during the fair. If you love photography, then this will provide a great background for some interesting human portrait photographs. 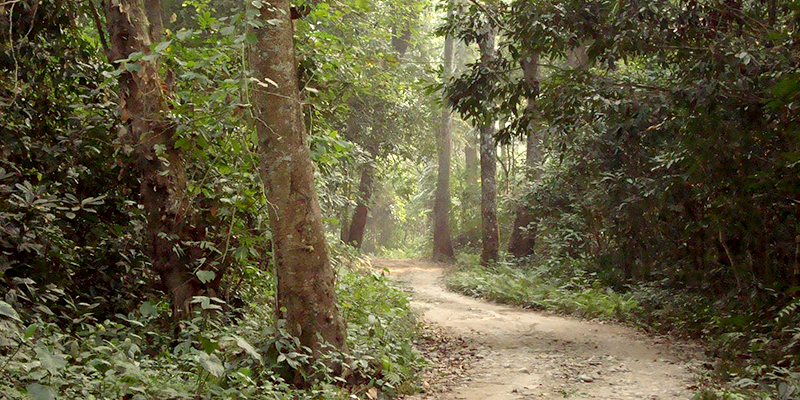 For those who love nature, the surrounding forest area will hold special attraction. In fact, if you are driving from Santiniketan to Deul, you will drive through one of the most beautiful stretches of road. The Sal forest shades the road even during harshest summer, and all you can hear are birds chirping. The road will tempt you to stop even if for just 5 min; the red road that vanishes through the forest into unseen hamlets will make you want to take the road unknown. Once you reach Garh Jungle you will love the silence and jungle ambience of the place. Also don’t miss visiting the Shyamarupa Temple. The original temple was supposed to be more than 1000 years old but is lost to history; the present one was built by the royal family of Burdwan.

Deul is a great place to visit all year through; though winter is the best time.

How to reach Deul?

The best way to reach Deul is by train to Bolpur Santinekatan railway station. Tourists can also alight at Durgapur railway station, where many express trains halt.

So, next time you want to get away from the hustle and bustle of the city life, pack your bags for Deul!

Quick Getaways to Spice up your Republic Day Weekend