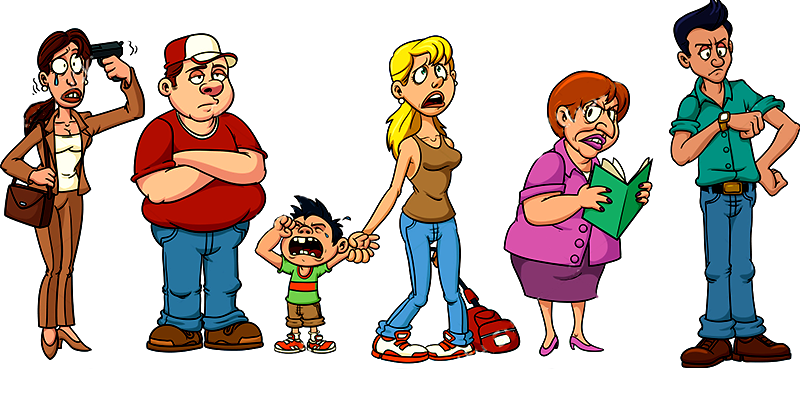 More than 9 billion people commute in India using trains of various types. Their destinations may be different, but what ties them together is their reliance on trains! Indian trains serve as the transportation lifeline of our great nation. And keeping that in mind, there are new regulations announced from time to time which aims at increasing the conveniences in train travel. Today, we throw a spotlight on some such recent rules. 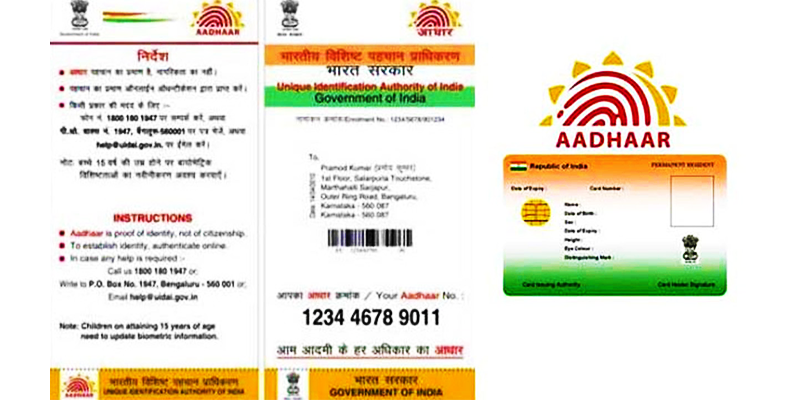 Let us start with the latest announcement. A widespread misuse of the senior citizens concession has been reported in the past few months. Often the unauthorized agents use this special concession for their personal benefits, causing immense losses to the Railways and also depriving genuine travellers from getting the required seats. Aadhar card verification will become compulsory, under this new regulation, effective from April 1 2017. It will be kept at optional level from January-March. 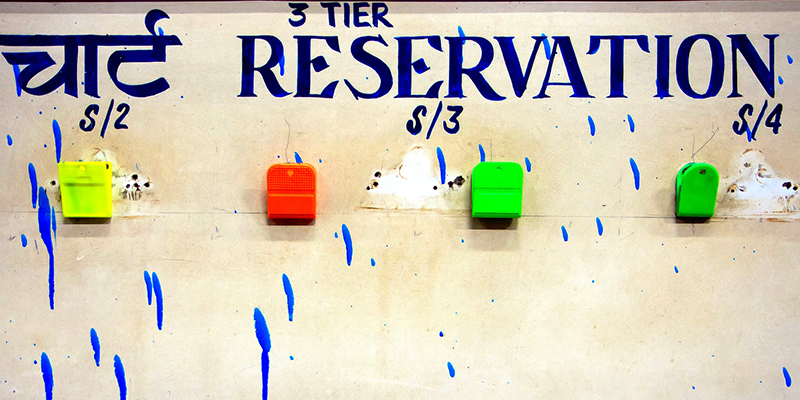 This rule came into has come into effect from November 12, this year. According to the rule, passengers can now book tickets in a train as late as 30 minutes before its scheduled departure. To accommodate this new rule, railways will now prepare their reservation charts twice. The first chart will be prepared four hours prior to departure while the second one (and the final one) would be done just 30 minutes prior.

Now Travel Insurance of 10 Lakh with Re 1 Premium 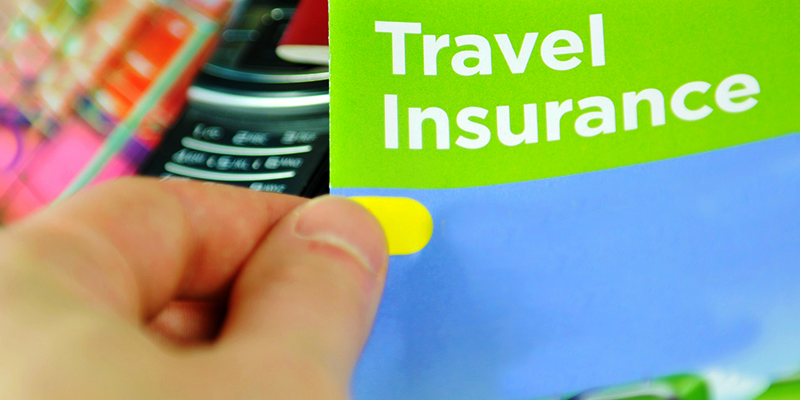 One of the biggest drawbacks of train travel is that you are not protected against any accident or untoward incident. This grey area has now been addressed by Indian Railways with the optional train travel insurance plan. This plan which was launched on September 1, this year has got widespread support. Though not a Railway Rule, passengers are surely going to gain with this move.

Hope we have been able to clarify some of the recent regulations of Indian Railways.