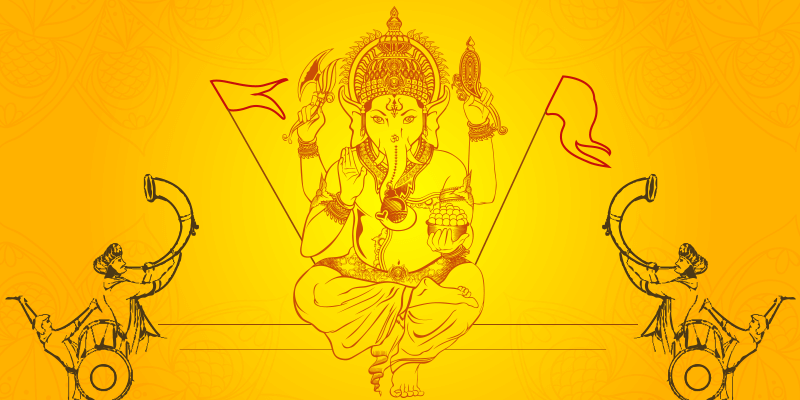 Ganpati Bappa Morya! The chant sends out merriment across the hearts of many in Maharastra. It is the biggest event in the “Money state of India”. Filled with music, traditions, food and much fanfare Mumbai and the rest of the state would turn into a frenzy. But to truly appreciate the traditions of this magnificent puja you have to move away from the glitz and glamour of the modern day mandals and visit some of the heritage pujas. So, on this pious occasion, we bring you a list of the oldest pujas in Mumbai. Visit them, if not for their traditions but for the history that attached to them. 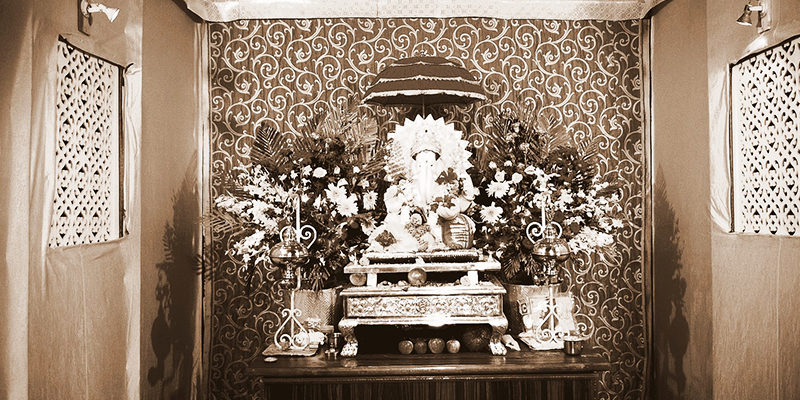 Started in 1893, the same year when Bal Gangadhar Tilak first celebrated Ganesh Chaturthi as a public festival, it is city’s first Sarvanajik Ganpati puja. The mandal is noted for its eco-friendly celebrations and small Ganesh idol. In 1992, Keshav Naik Chawl came into limelight during its centenary celebrations. With no loudspeakers, no dhol-tasha the puja here is a traditional affair. The idol here has been created by the same family of sculptors for the last 4 generations. While traditions remain unbroken, changes have crept into the celebrations, bit by bit. The organizing committee regularly conducts Bhajan program, a contest for children. The peak hours to visit this mandal are between 5-11 PM. 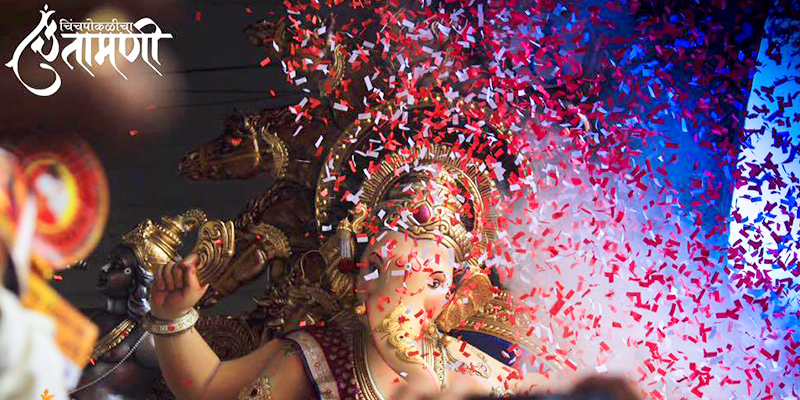 Chinchpoklicha Chintamani (Chinchpokli Sarvajanik Utsav Mandal) was established in 1920. It is the second oldest Ganeshotsav Mandal in Mumbai. Apart from that, it is also one of the biggest Ganesh Mandals of Mumbai. Chinchpokli Sarvajanik is one of the most popular Mandals in Lalbaug area and huge numbers of devotees come every year to take blessings from Chintamani Ganapati. The exquisitely decorated idol is the key attraction here. The puja committee is dedicated to many social welfare activities such blood and eye donation camps, helping the poor and needy. It is known to be one of the most trusted and disciplined Mandals in Mumbai. 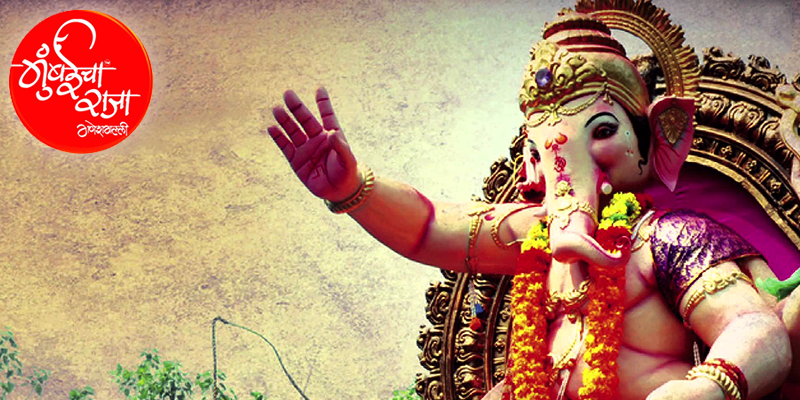 Situated in Mumbai’s bastion of textile industry or the main mill area, Lalbaug, young people staying around Peru Chawl started “Lalbaug Sarvajanik Utsav Mandal” in the year 1928. Lokmanya Tilak started Ganesh festival with a thought of getting ordinary men together and lit the fire of Independence struggle in them through this common platform. With this aim in mind, some Lalbaug Sarvajanik Mandal’s idol in 1945 presented a Ganesh idol posed as Subhash Chandra Bose riding seven horses. The theme became so popular that the Mandal had to extend the festival for 45 days. The year 1950-51, Mandal was registered with Charity commissioner; the journey for social causes commenced from then. Mandal supported its different events with nominal donations from people in and around the area. 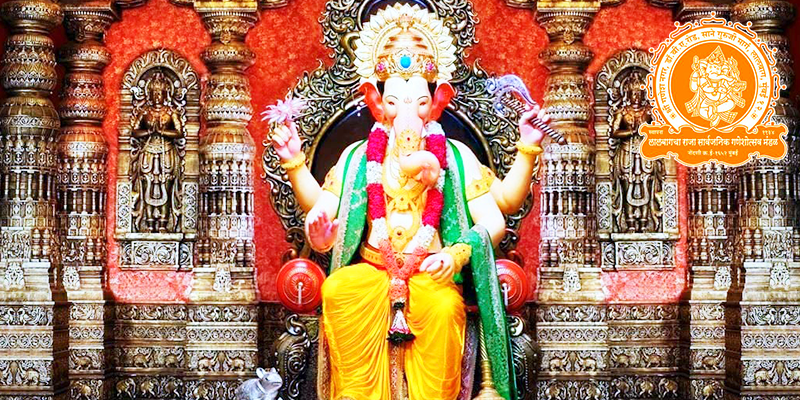 One of the most famous Sarvajanik Ganpati Mandals in Mumbai and a big crowd puller in the area is Lalbaugcha Raja. The idol is kept for public display for 11 days, thereafter it is immersed on the auspicious day of Anant Chaturdashi. It is believed that this Lord Ganesha idol is Navsacha Ganpati and over 1.5 million devotees visit the Mandal every year during the festival. There are two queues for taking blessings of the Lalbaugcha Raja – Navsachi Line and Mukh Darshanachi Line. The Navsachi line is for people who want to get their wishes fulfilled. In this line, you get to go on the stage and touch the feet of Lalbaugcha Raja and take his blessings so that all your wishes get fulfilled. To reach the stage, the worshippers have to wait for more than 24 hours in queues. The other line in meant for Mukh Darshan i.e., to get a glimpse of Lalbaugcha Raja Ganesha idol from some distance without going onto the stage. If you are standing in this queue be ready to wait for more than 4 hours.