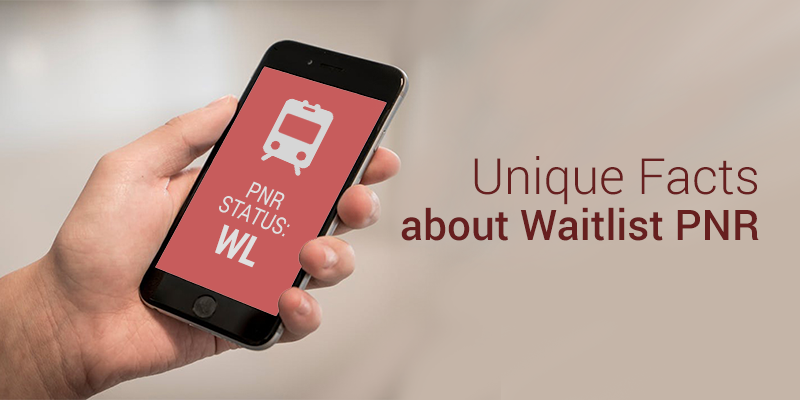 Everyday millions of travellers try getting confirmed train ticket for their travel. But more than half of them have to stay contended with RAC or, worst still, a waitlist ticket. Everyone who travels knows about the tensions associated with a waitlist PNR status. You are always dwindling between – “to be or not to be”(will travel or will not travel). And during these tensed times, there are many relevant questions that crop up in your mind. Today, we would deal with some such train ticket confirmation questions and help you understand the journey of a PNR status from waitlist to confirmation.

Is the waitlist status updated every day?

Yes, it is updated every day. Whether or not the changes in status are reflected in real-time is a matter that has been up for debate among many rail fans and experts. But, if there is a single cancellation, then your waitlist status should move one place up at the end of the day (mostly a few hours after the cancellation updated in the database).

What are the factors that contribute to PNR confirmation probability of a waitlist ticket? 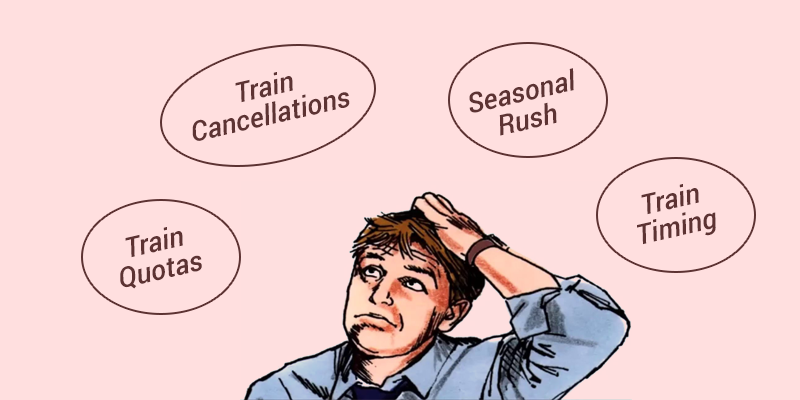 There are many significant factors which should be taken into consideration. Let us take a look through some of the major factors:

Why is movement in the waitlist queue so slow in the initial days? 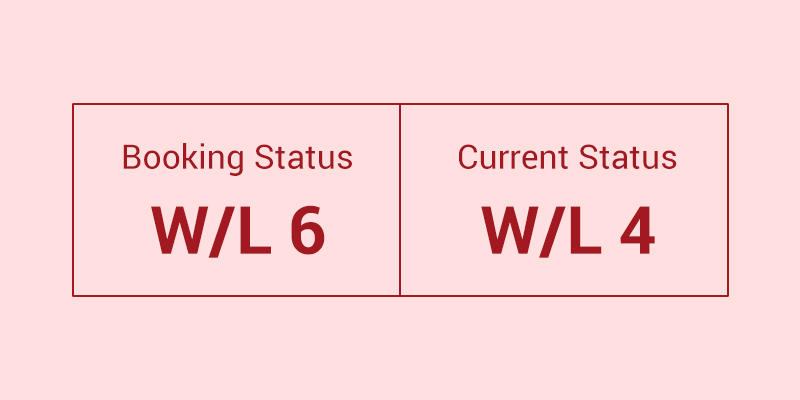 You are one of the unlucky travelers who has fallen just a bit short of the 120 days advance ticket booking window. For example, you might have booked the ticket 115 days in advance and due to the rush you have been handed a waitlist ticket (within WL 1-10). But you are confident that the ticket will be confirmed within a week. So, you keep checking for the PNR status update every day. A week passes and you see no improvement in the status. Do not panic in such instances! Such a trend is very common. The activity levels (or movement) within the waitlist queue remains stationary in the first few months. There would be many confirmed ticket holders who have made speculative bookings (with a slim hope of making the end journey), the quota seats are still set aside and unless you are in a third choice train (the trains which travelers only opt as a last resort) you will not witness many cancellations within the first few weeks.

When does movement in the waitlist queue really take-off? 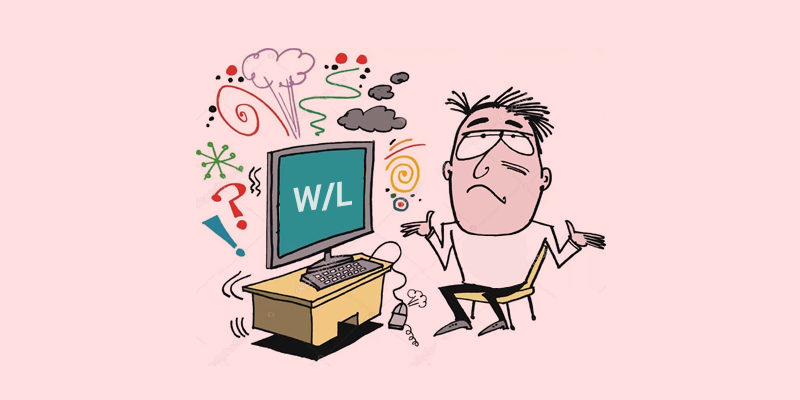 Depends on the type of train you have chosen. As per the booking trends there are three types of trains. Let us first explain what these types are:

Why is waitlist activity so high in the last week before journey?

Well, 120 days is a long time and many things might happen in the life of a traveler in between. Most travelers set aside the thought of their future travel, until it is about a week to go. Most take a final call within the last 15 days. There is also a psychological angle (instigated by Indian Railways refund policy) to this trend.

As per the refund policy, you can get complete refund (with the subtraction of cancellation charges) till 48 hours before the scheduled departure of the train. If you cancel after that then the refund amount gets lower. So, whether you cancel about a month before or within 48 before the scheduled departure of the train, you will get the same refund amount. The confirmed ticket holders like to use this luxury and opt for late cancellations. This is why the activity levels within 2-5 days before the journey date really escalates.

What is the deadline for PNR confirmation? 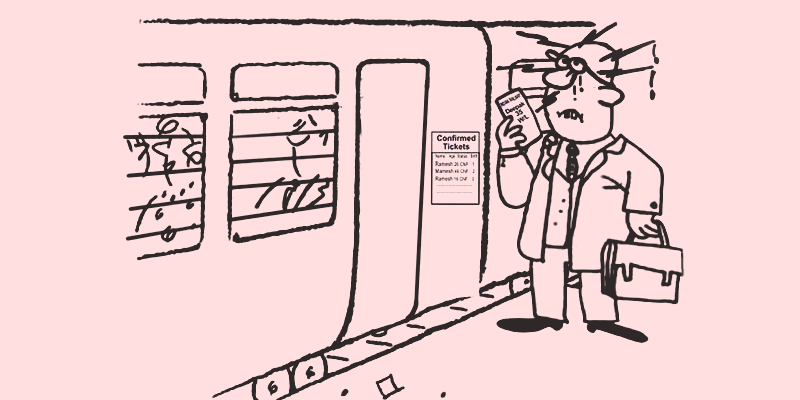 The movement of waitlist queue stops after the Final Chart is prepared which is usually done about 3-4 hours before the departure of the train. All the waitlist tickets booked online (which have not progressed to RAC) are automatically cancelled and refunds are credited to the passenger’s account.

Hope we have been able to shed light on some of the unknown areas of waitlist queue. If you have any other questions in this regard, please do write back to us.