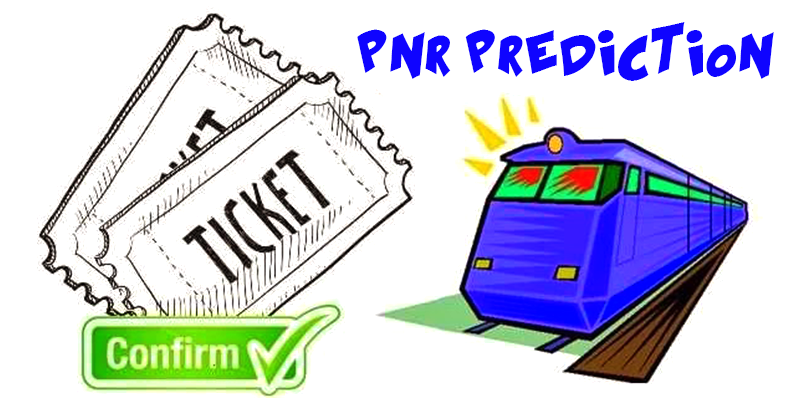 Have you ever been told that a large percentage of confirmation probability depends on the Railway quotas and its associated booking patterns? Do you know that quotas have a great impact on your waitlisted tickets?

Yes, they do. Since many unutilized seats reserved under such quotas are released, your waitlist could suddenly jump several notches high and even get confirmed!

What are PNR Quotas?

• When the booking starts for trains, a total number of tickets is first divided into various quotas, where a certain number/percentage of seats gets reserved in a specific category.
• General quota occupies the maximum number of seats, while Tatkal quota caters the last minute traveling needs.
• Other Ticket Quotas include – VIP Quotas, Ladies Quota, foreign tourists’ Quotas, Senior citizens’ Quota and Handicapped Quota. 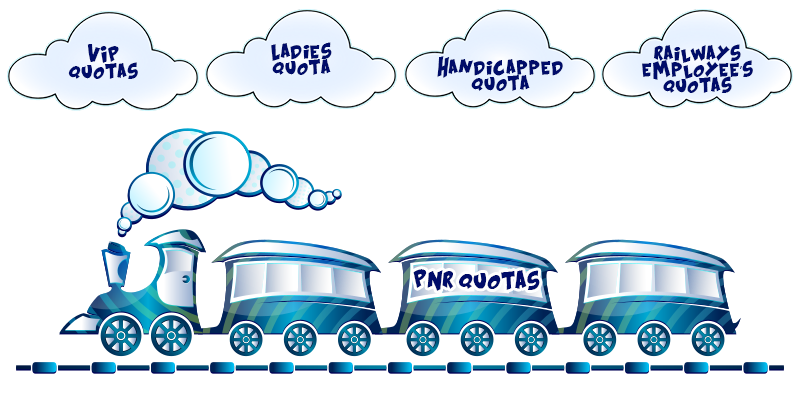 In an exclusive analysis by RailYatri.in, we tried to portray the weightage of quotas (General and Tatkal Quotas) on the waitlisted tickets by comparing three different trains plying on the same route:

Why are we only talking about General and Tatkal Quotas?

These two quotas are the most popular, widely used and easily accessible quotas by the general public. So understanding the confirmation probability chances on these two would really be helpful for the regular passengers. Apart from these two quotas, other quotas such as High Officials (HO) quota or Defence quota can only be obtained on approach.- 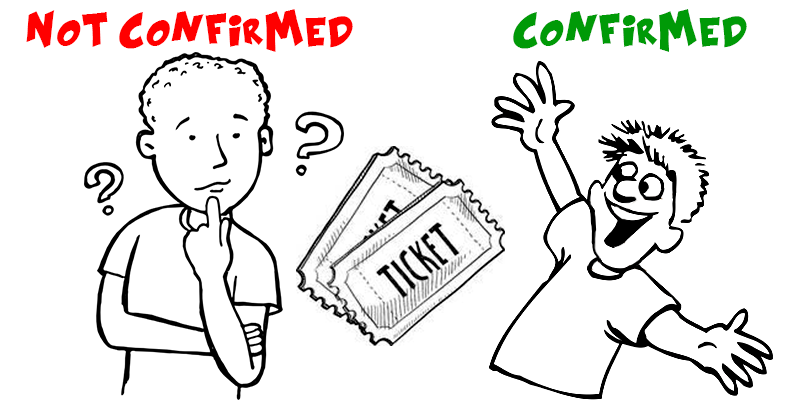 Why is there a Sudden Improvement in Waiting list after Final Chart Preparation?

When your ticket gets confirmed at the last moment, where do these vacant seats turn up from just at the moment of Chart Preparation? Here is your answer:

• Railways keep tickets for all the Quotas (such as VIP Quotas, Ladies Quota, foreign tourists’ Quotas and Senior citizens’ Quota, Handicapped Quota, Railways employee’s quotas, Military quotas, etc.) intact till the point of chart preparation.
• When the final chart is prepared, the vacancy in all these quotas is assessed. Most of the hidden quotas do not get filled.
• The vacant in all these quotas are made available for the people on waiting list.
• Thus, the waiting list numbers improve drastically after the final chart is prepared.

So, in case you do not have a confirmed ticket, hold on. Your ticket might still get confirmed, thanks to all the Quota tickets that will be released at the last moment.