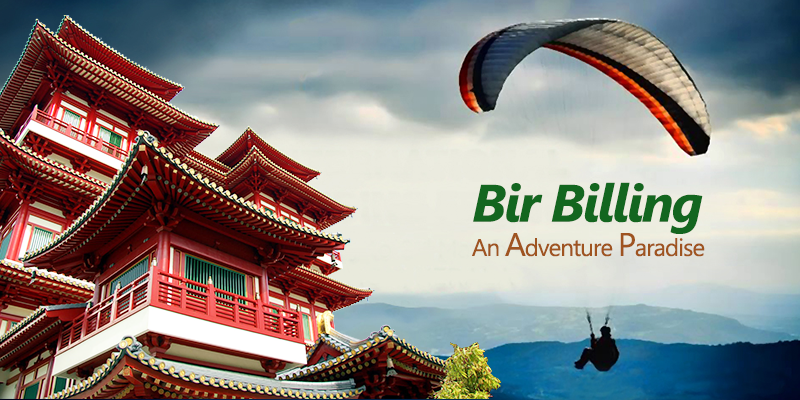 Situated deep in the snow-capped Dhauladhar mountain ranges, Bir Billing is one of the Himachal Pradesh tourism gems. Known for having the second highest jumping spot in the world, Bir is a perfect weekend as well as honeymoon destination. Bir is today famous among the adventurous minded travellers as the Paragliding Capital of India. Since 2013, when Indian Paragliding World Cup was organized here with great success, each year Bir is visited by thousands of adventure-seekers to take a leap of faith and soar high in the clouds. Bir Billing paragliding is the prime attraction of this beautiful and quaint little town, but that should not stereotype your trip. There is so much to do and see around in Bir.

How to Reach Bir?

Onward Journey: You can book buses to travel from the Pathankot railway station to Bir. 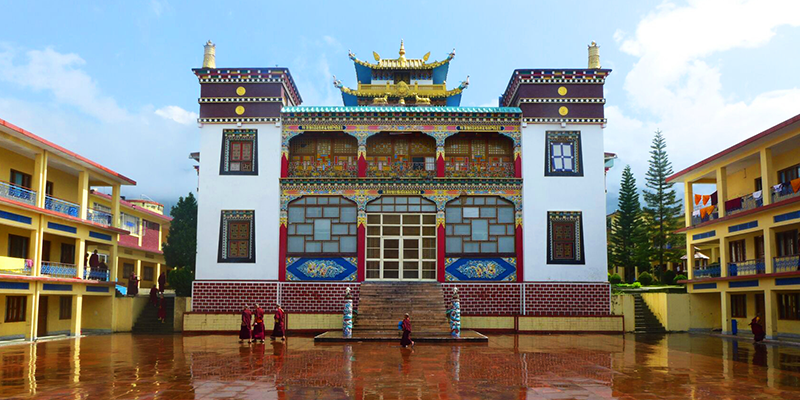 Bir, in Himachal Pradesh, exudes with an air of Buddhism. Beautiful monasteries and stupas are holy icons that add to the beauty of this town. In the early 1960s, when Dalai Lama was exiled with other Tibetans from their native land, many (led by Chokling Rinpoche) decided to settle down in Bir. Today, the town has a large Tibetan refugee settlement, which is called Colony by local people. This Colony is near Chowgan village, below Upper Bir. Some monasteries worth visiting would be: 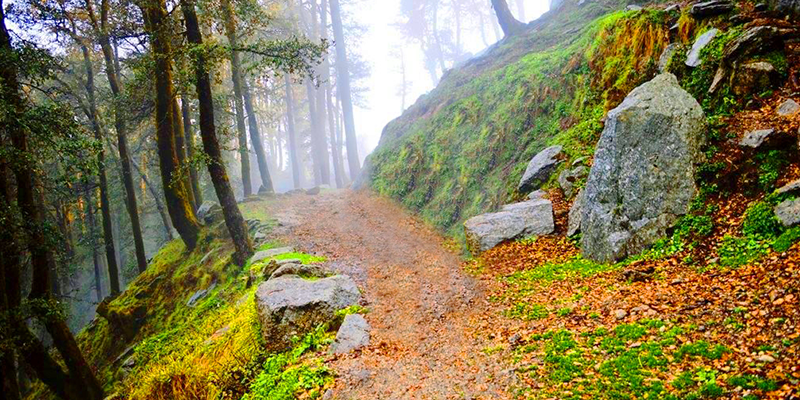 Bir is gradually becoming popular as a perfect weekend destination amongst trekkers. Small treks and trails emerge from every corner of Bir Billing in Himachal. These trails help tourists (both domestic and international) enjoy the tranquillity and beauty of Bir. Placed in the Joginder Nagar Valley and nestled among Dhauladhar ranges, the trekking trails from Bir go through high passes and narrow snow trails. 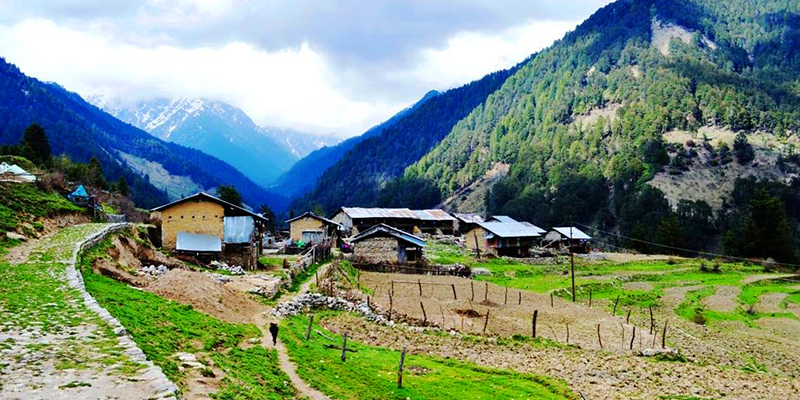 The beautiful pair of villages – Raj Gunda and Kular Gunda take you far way from the daily hustle and bustle of city life. Both these villages are placed in the middle of thick Gunda forest, some 16-17 KM away from Bir. A couple of day’s trek would take you to these magnificent villages. The villages boast of pure and clean environment, thanks to no road connectivity. As the twin villages are far from invasion of modernization, the valley is full of beautiful views and wildlife. In the summer months, tourists can witness farmlands full of crops and flowers.

Camping under the Stars 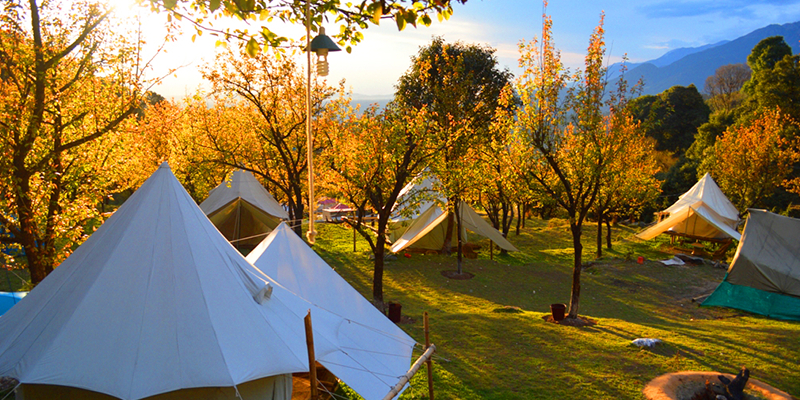 Green slopes of Bir are a perfect heaven for people who love to camp under the star studded night. Smooth decent and a layer of green grass, means you can setup camp within 5 minutes. If organizing a jam session around bonfire is another thing you have been fantasizing for years, then it is going to be fulfilled here. 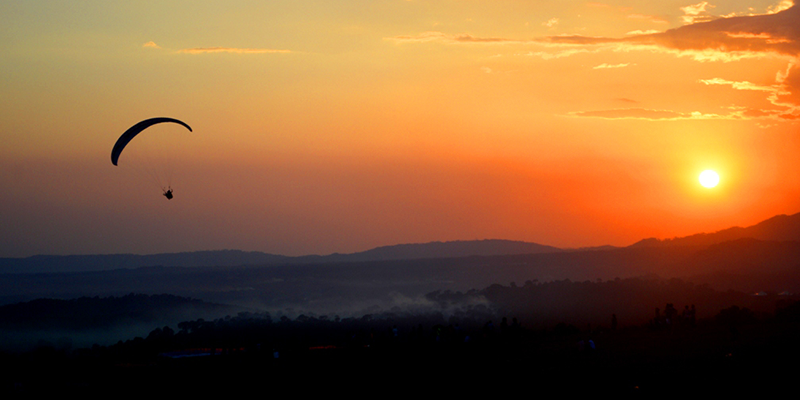 Sunset Spot has left many tourists mesmerized with its views. Situated at an altitude of 2400 M, the popular paragliding site rises many thousand feet above the low lands to make it one of the perfect sunset points in the Kangra Valley. If you are here for an overnight camping trip, then you have a chance to see the rising sun from behind mountain crests in the early morning.

Whenever you plan a visit to this paragliding paradise in Himachal Pradesh, make sure you enjoy the thrills of the above mentioned activities.

5 Places you must visit during a Palampur trip