Jaipur, being a famous tourist destination, attracts thousands of tourists every year. The conventional tourist trail around Jaipur takes tourists through places such as Hawa Mahal, Amber Fort or City Palace. If you dare to tour Jaipur beating the conventional trails, then there are many unexplored destinations waiting for you, in close vicinity. 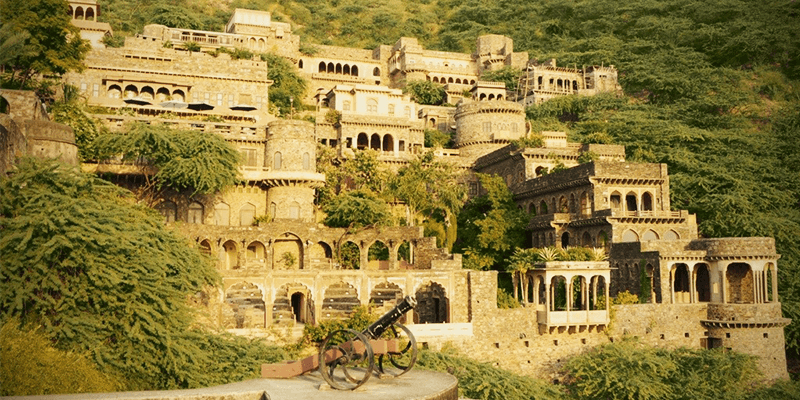 Want an eerie quotient in your Jaipur travel? Then add the Bhangarh Fort to your tour itinerary. Located at the edge of ‘Sariska Tiger Reserve’ in Alwar district, the fort is only 2 hours from Jaipur. This deserted city is known as the most haunted place in India and no one dares to stay here at night. The ASI (Archeological Survey of India) has setup an office1 KM away from the fort. Staying within the boundary of Bhangarh after sundown is strictly prohibited. The Bhangarh Fort which was constructed by Madho Singh in 1613 was at the focal point of a beautiful and populous city. But, legends suggest that the city was abandoned overnight and since then it has become a haunted place. 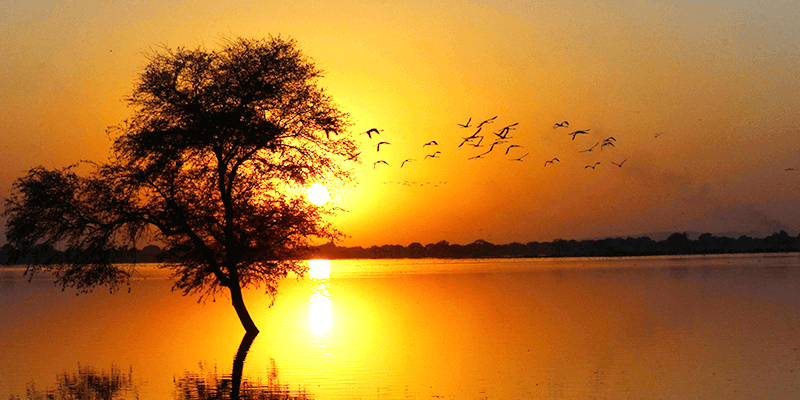 Chandlai Lake is a birdwatchers paradise! This small lake, situated 30 KM away from Jaipur in Tonk district, dries up during summer months but with the commencement of monsoons it is again filled with blue water. Once the lake is full it becomes home to thousands of migratory birds. On a normal monsoon day, tourists can spot more than ten different ducks species swimming in the lake waters. But the highest number of migratory birds turn up during the winters. The nearby villages offer a glimpse into Rajasthani rural life. 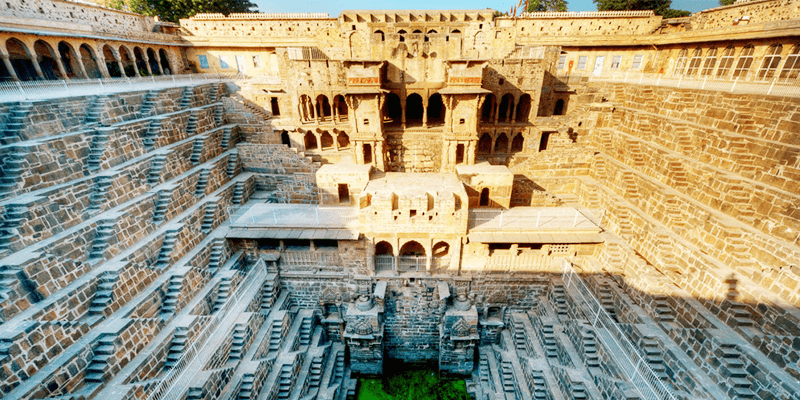 Situated in the Dausa district, along the Jaipur – Agra National Highway, this ancient village is well known for its ‘Baoris’ or decorated step wells. These step wells were the first efforts at harvesting rain water. Chand Baori is the most popular attraction here, and is one of India’s deepest stepwells. Tourists are allowed to venture inside this decorated well, using the flight of steps. There are delicate carvings on the inside walls. 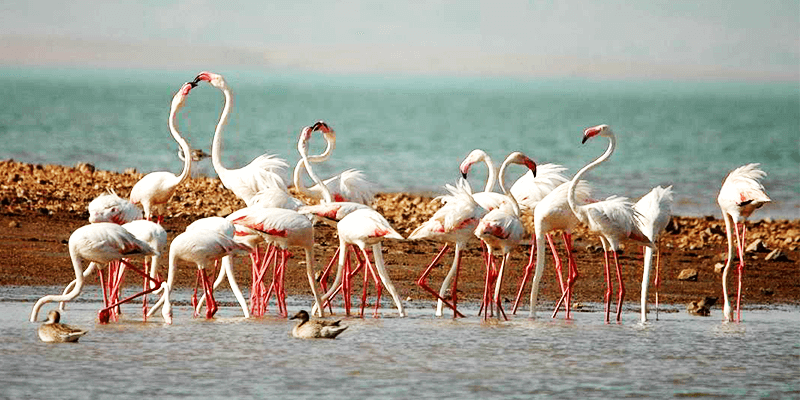 This is the site for largest inland salt lake in India. Salt is produced from this lake at a mass scale and accounts for 9% of India’s total salt production. Apart from the economics of the place, the lake (spanning across 5700 square kilometres) is ecologically very important. During the winter months, thousands of migratory birds (with Flamingos being the top attraction) crowd the shores of this saline lake. The Sambhar Lake has the beautiful backdrop of Aravali Hills. There is also a an ancient rail track, which was built during British rule. Located at the border of Jaipur and Nagaur districts ( around 96 KM away from Jaipur), this lake is a must include in your travel itinerary. 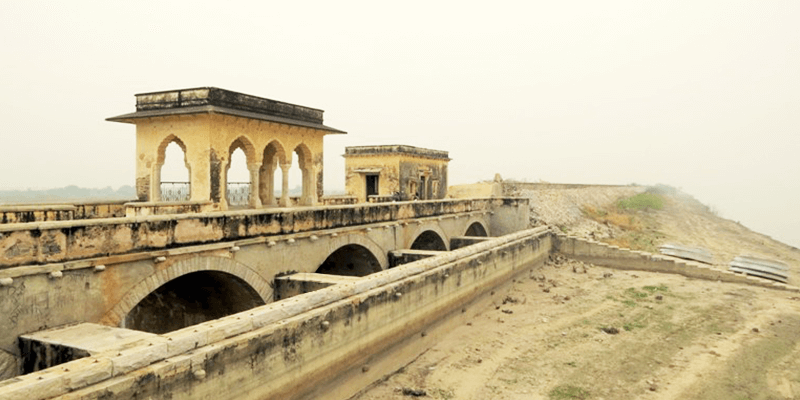 This historically important lake is situated midway between Jaipur and Ajmer. In the ancient times, the Chaparwada dam was the main source of water to the Jaipur residents. However, today the lake has dried up, but remains a remarkable destination for tourists who love camping. Situated near the village of Dudu, the lake shores offer some photogenic sites.

If you dread to beat the regular touristy spots in Jaipur, then these are your go to destinations.