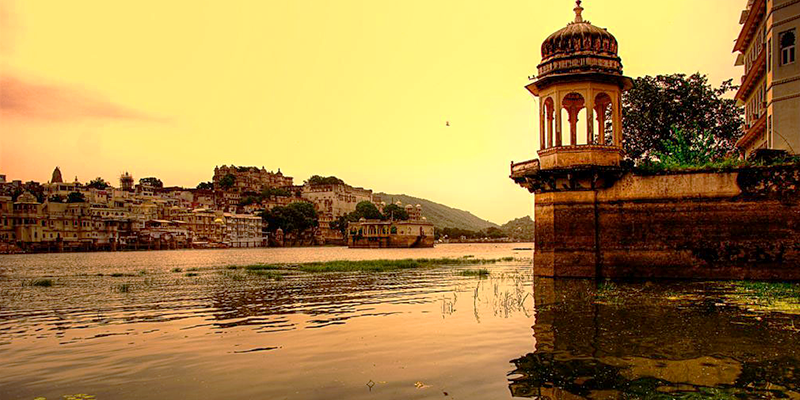 Voted as the best city in the world by leading travel magazines, Udaipur holds a special place in the history of Rajasthan. Founded by Maharaja Udai Singh in 1553, Udaipur is famous for its beautiful lakes. Popularly known as Lake City or City of Lakes, Udaipur is full of lovely lakes that soothe your senses with its innate beauty. So, whenever you plan a trip to Udaipur, do not miss a boat ride in any of these lakes. 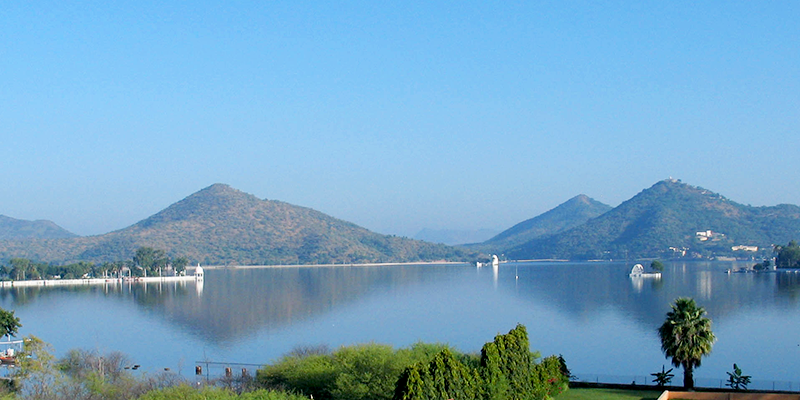 This lake has three islands –Nehru Park (a famous tourist spot within the lake), a public park with water-jet fountain and an island with Udaipur Solar Observatory (USO) office. In 1889, the “Connaught Dam” was built to commemorate the visit of Duke of Connaught, Queen of Victoria and Maharana Fatah Singh. This dam was later enlarged and renamed as Fateh Sagar Lake. The azure water of the lake with lush green mountains as its backdrop attracts tourists from far and wide. The spot has become a venue for many national and international events. A two-day World Music Festival is held every year in February which is a big draw for all. Artists from across the world come here for this wonderful extravaganza. 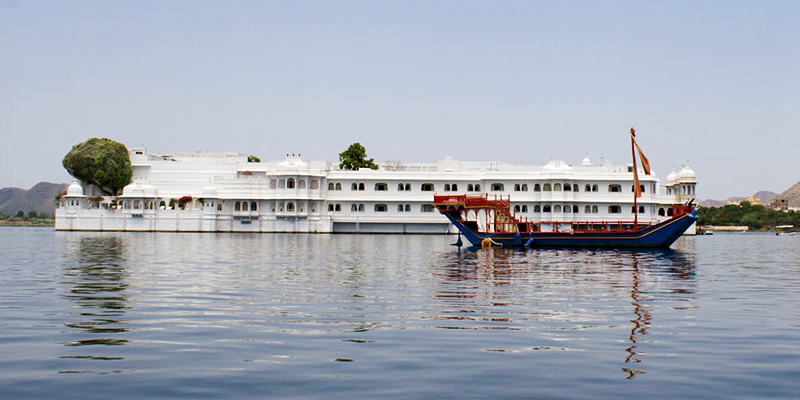 This artificial lake was created in the year 1362 and was named after the nearby Picholi village. The lake is 4 km long and consists of four small islands; Jag Mandir, Arsi Villas, Mohan Mandir and Lake Palace. The Lake Palace has now been converted into a big heritage hotel and is a must visit site in Udaipur. The famous James Bond film “Octopussy” (released in the year 1983) was filmed in Lake Palace. Historically speaking, Shah Jahan took refuge in Jag Mandir while he was revolting against his father. And today, Pichola Lake is the most picturesque lake of Udaipur. 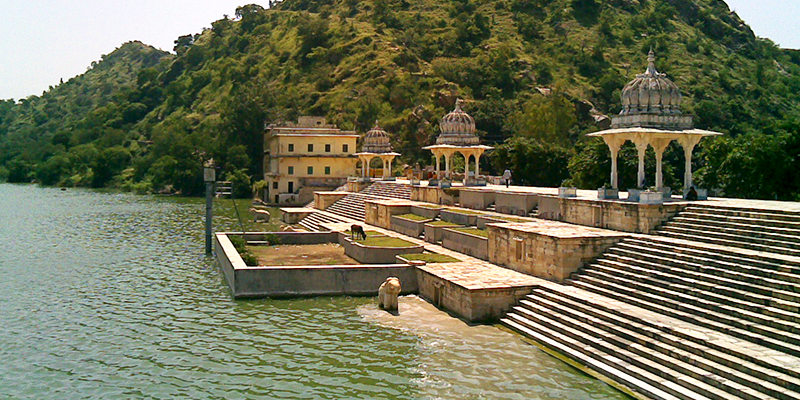 The second largest artificial lake in India after Bhopal’s Upper Lake, Jaisamand Lake has popularly been nicknamed as “Queen of Victory”. The lake covers an area of 87 km and is a popular draw among locals as well as tourists. There are numerous islands on the lake which literally take you away from the turmoil and noise of the city. The nearby wildlife sanctuary is also worth a visit. Maharana Jai Singh built a marble dam across the lake which houses the popular Hawa Mahal Palace. What’s more you can take pleasure in various water sports facilities that are available here. 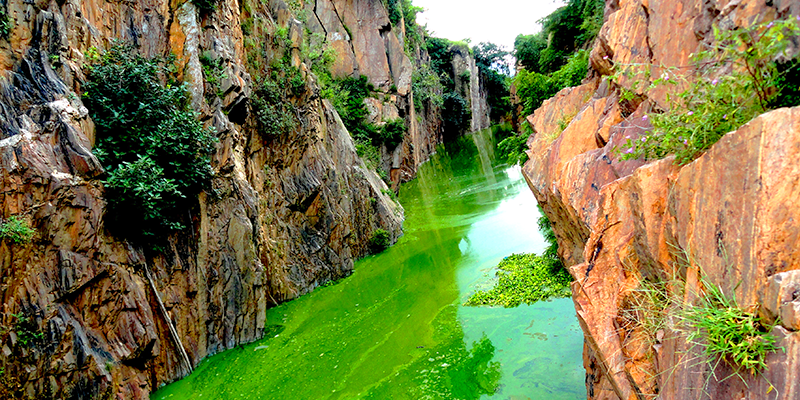 This 4 km long lake is one of the five prominent lakes of Udaipur. This picturesque lake was built by Maharana Udai Singh in 1565 and since then it has been an integral part of Udaipur’s beauty. The lake is a heaven for lens men who come here for picture perfect frames. The azure waters, clear sky above and the green hills around is any photographer’s delight thus drawing them to the Udaisagar Lake. 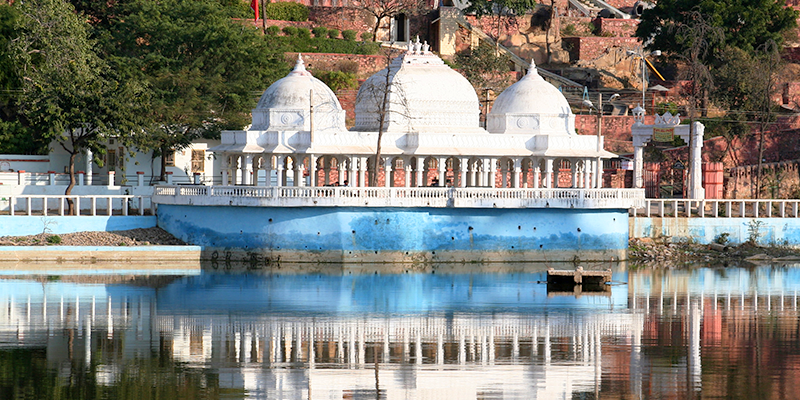 The Lake is just 24 km away from the airport and situated in the heart of Udaipur city. Doodh Talai Lake has many quality fast food stalls. Camel and horse ride and boat rides are the centre of attractions here. This small lake is surrounded by hillocks which provide a spectacular view of Lake Pichola and Doodh Talai Lake. One of the hills has Karni Mata Temple on the top, which is visited by devotees throughout the year. There is a ropeway up to the Karni Mata Temple from the park below. The ride goes up to a height of 500 meters and gives a stunning view of Lake Pichola, Sajjangarh Fort and Doodh Talai Lake from its cabin.

Apart from the history, culture and scenic locations of the Udaipur lakes, these majestic tourist attractions also bear testimony to the keen interests Maharajas showed in water harvesting. So, make sure you visit these majestic lakes on your next trip to the Venice of East.

7 Amazing winter trips you can take in India under Rs.7000