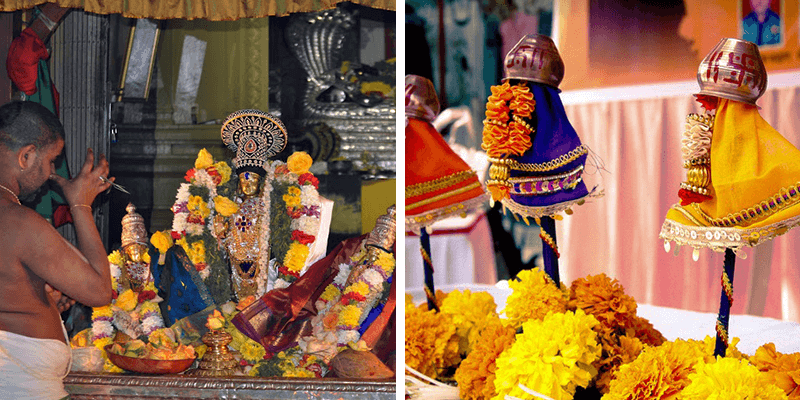 The culturally rich heritage of our country is the epitome of many festivals and celebrations that go on throughout the year. Festivals are always fun and frolic filled up with interesting rituals and traditions followed by scrumptious delicacies.

Yet again, it is spring time. The time for celebrating New Year in India through the festival of Gudi Padwa in Maharashtra and Ugadi in Andhra Pradesh and Karnataka is finally here. This auspicious New Year which is celebrated in the month of Chaitra (the first month of the Hindu ‘lunisolar’ calendar) indicating the beginning of a new year. The Hindu calendar observes months according to the phases of the moon and it is during this time of the year when the bright light of the moon first shines that it is celebrated in various parts of the country in various names.

Here are some interesting traditions and rituals associated with this festival. The rituals are more or less same- 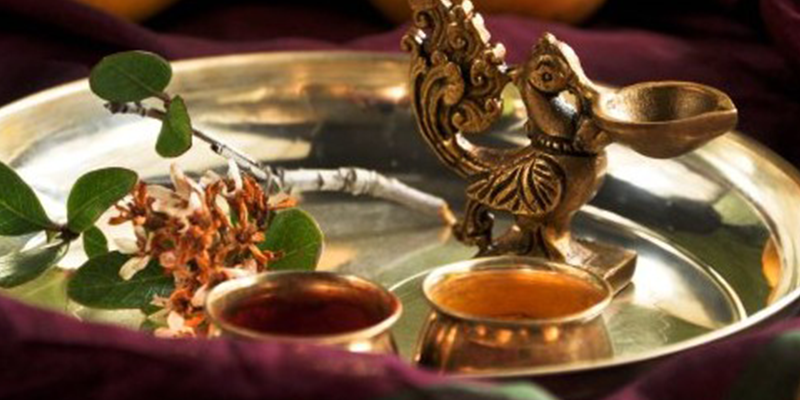 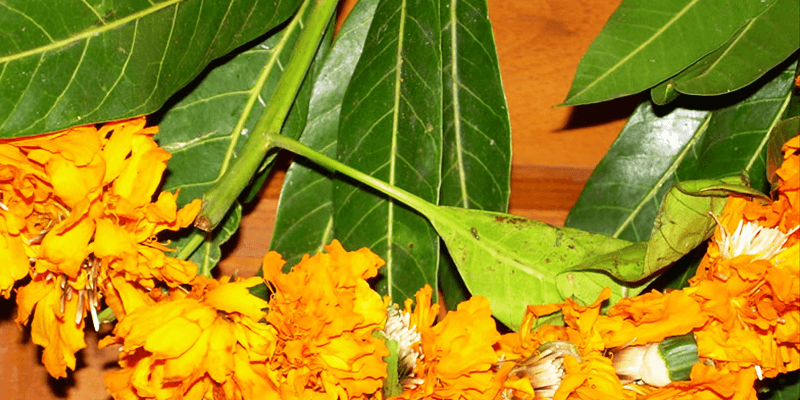 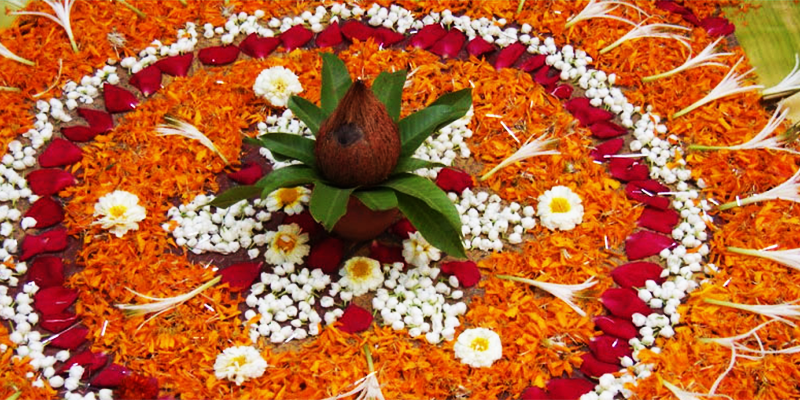 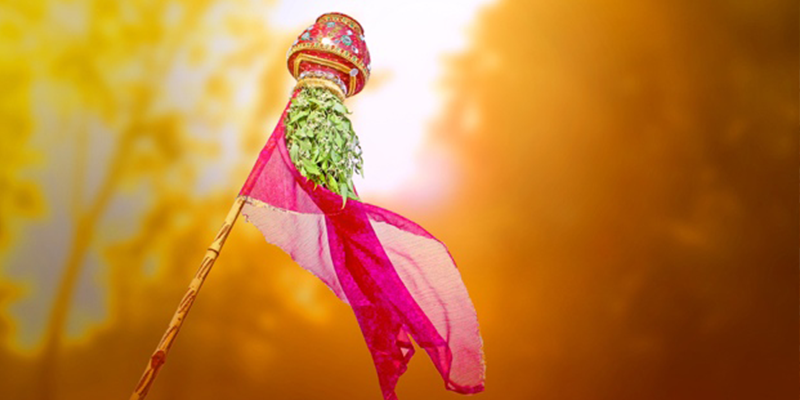 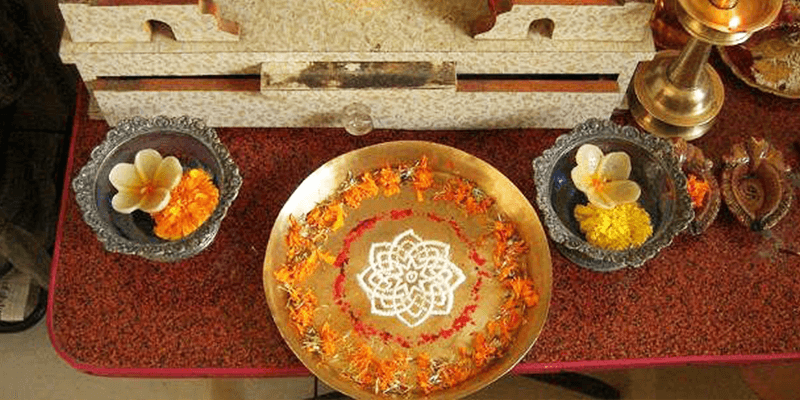 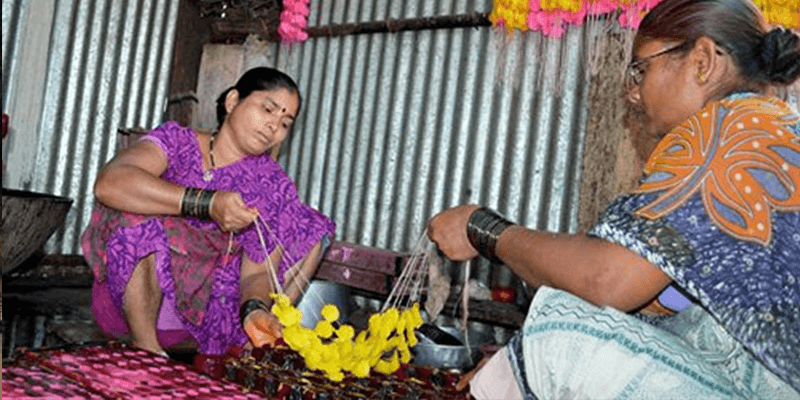 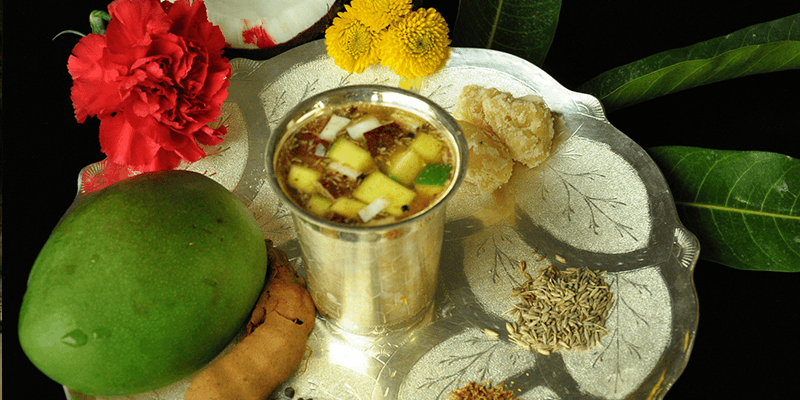 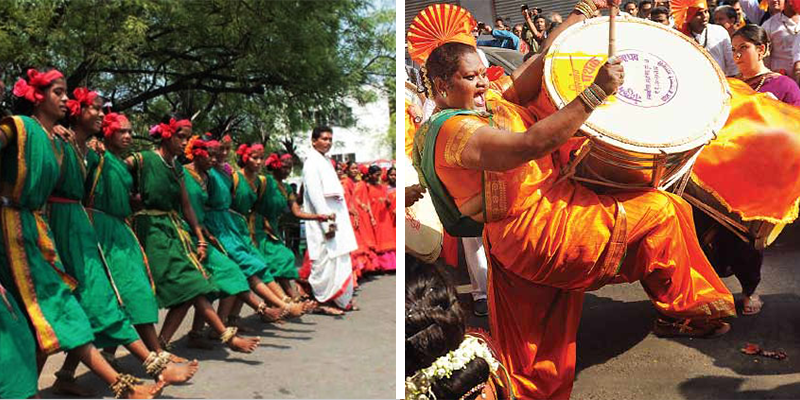 It’s time to enjoy, sit back and get immersed in the fiesta of celebrations for a new beginning and new life.