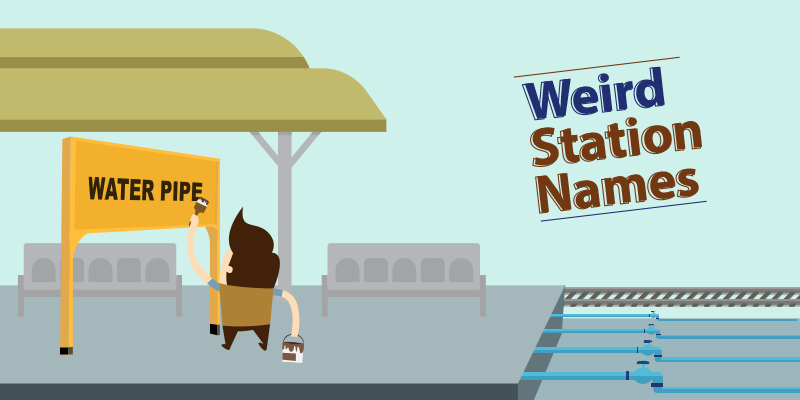 There are between 8,000 to 8,500 railway stations spread across India. Most of them have their usual names which arouse no interest in the minds of passengers passing by. But then there are other stations, whose names are enough to arouse curiosity. Today, we are bringing before you names of some stations that would surely make you wonder – how did these stations get such weird names. So, here it goes. 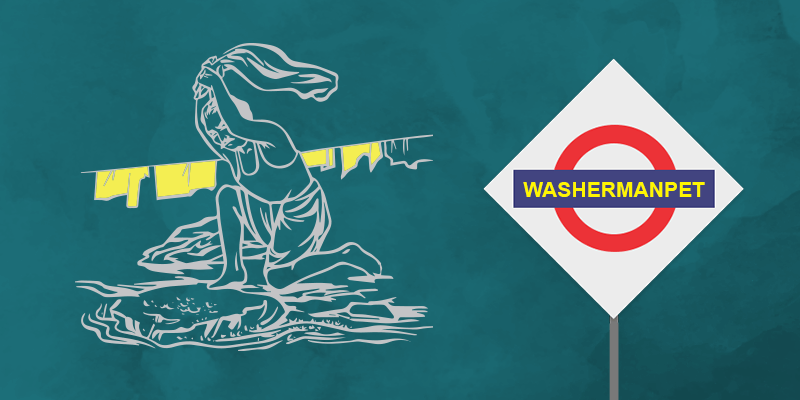 Washermanpet is a railway station along the Chennai Suburban Railway Network. Trains in the Chennai Beach–Gummidipoondi and Chennai Beach-Arakkonam sections have halts at this station. The railway station takes its name from the city of Washermanpet (known as Pazhaya Vannarapettai” in local dialect). Why was the city named so? Well, it is believed that Washermanpet had the largest settlement of washermen in the vicinity of Chennai. The city had many Dhobi Ghats, where the washermen would earn their living by providing laundry services. 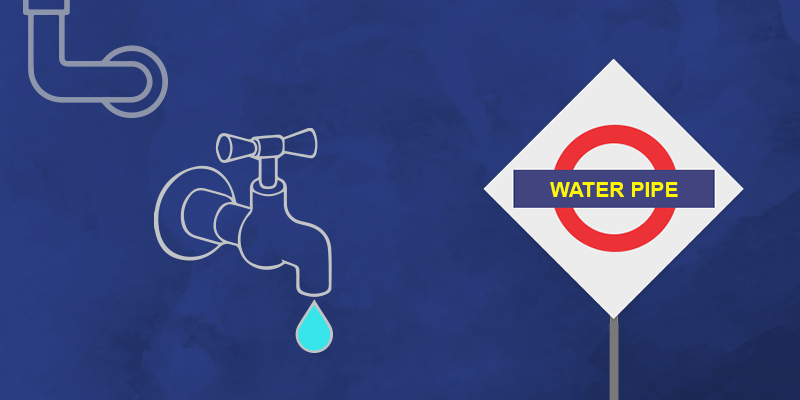 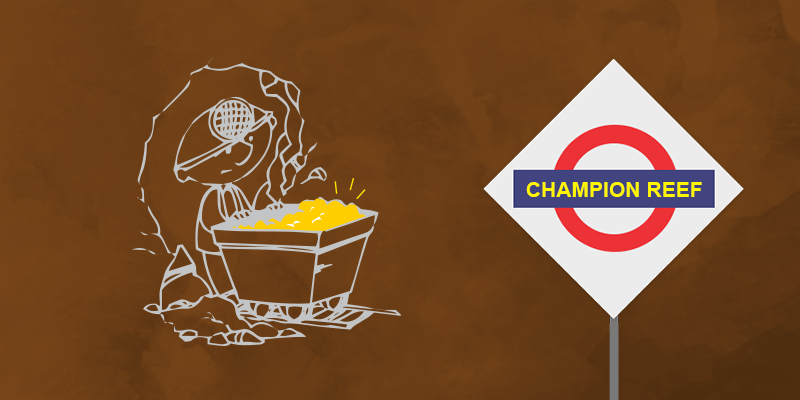 The Champion Reef railway station lies along the Bangarpet – Marikuppam route, in Karnataka. When there is a “Reef” associated with the name, your mind would be expecting some coral reefs around! But you are up for disappointment in this regard. Champion Reef is not even anywhere close to an ocean. It is rather situated near Andersonpet in Kolar District. The place is well known for its gold mining fields. In the past years, the Kolar Gold Fields lying in the area, produced high quantities of gold. Thus the place was named after a British officer, Champion, who started the gold mining operations here. 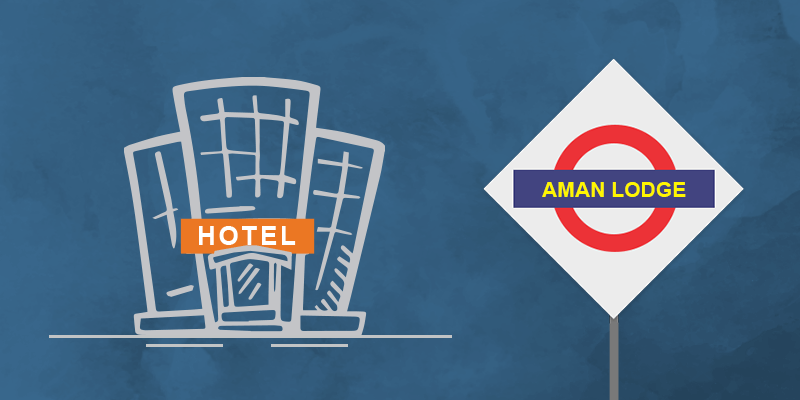 This is another beautiful railway station on the picturesque Neral – Matheran route (a part of Matheran Hill Railway network). As automobiles are not allowed into Matheran, so most people prefer to take the toy train rather than pony rides. However, there is a very funny story about the naming of this station. The area near this railway station did not have anything exceptional. So, there was naming dilemma for the authorities. Then they fond a hotel run by the state tourism bureau and their search ended. The hotel happened to be named – Aman Lodge. 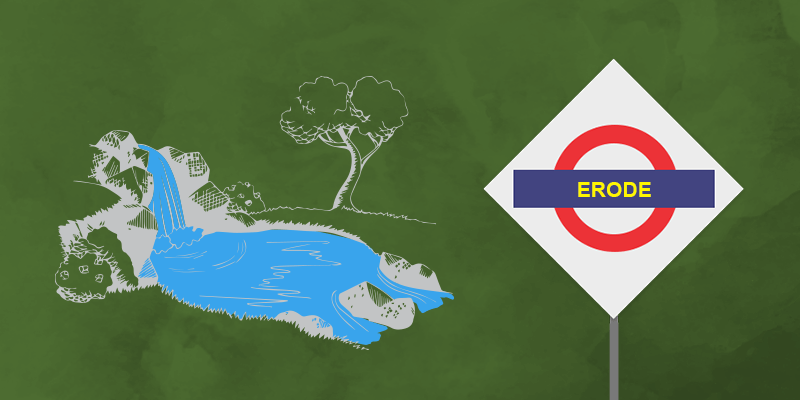 After going through some of the unknown wayside railway station, here is a Junction station you might have heard and known about. Apart from being one of the largest urban areas in Southern India, Erode is also the commercial hub of Tamil Nadu. Of course, our presentation of this railway station in this list might make you take a giggle, but there there is a significant meaning to this name. The name of this city originates from two Tamil phrases Eru Odai which means two streams (and there are two such water streams named Perumpallam and Kalingarayan Canal). So, everything that is Erode does not meaning rusting! 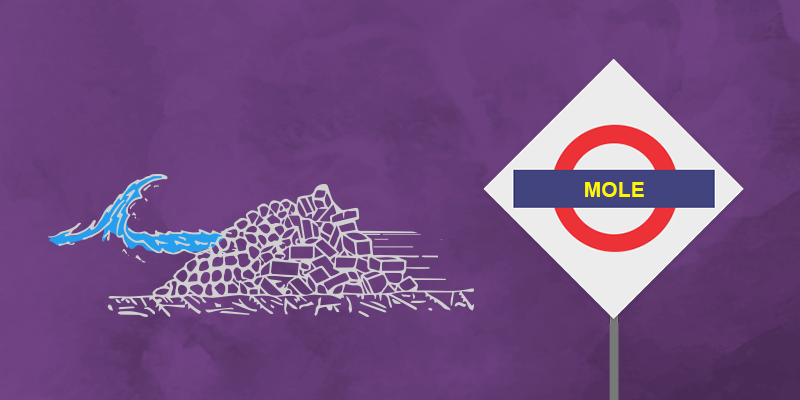 Having gone through some unknown stations and a Junction station, now we take a look at one station that has been long closed down. The Mole railway station (which was also known as Ballard Pier Mole) served as a major station during the early 1900s. Well known trains such as the Frontier Mail, now the Golden Temple Mail, would halt at this station. But the station fell into disuse and it was closed down in 1944. Mole here means a breakwater. And as you know the Bombay Harbour was created by breakwaters. As the station was situated near the harbour area so it picked up the name ‘Mole’.

Hope you liked this list of weird Indian railway station names. Please send in your comments.