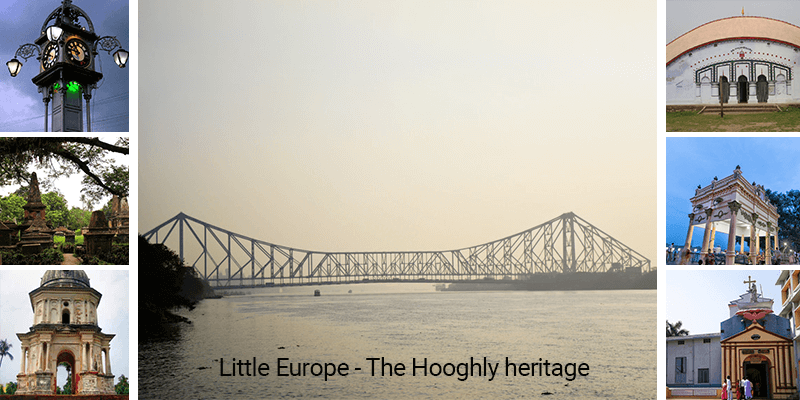 The Hooghly isn’t just an Indian river but it belongs to the World.

Almost a century after Vasco da Gama landed on the West coast of India, the Europeans started making inroads in Bengal using river Hooghly as the main source of navigation and soon, European settlement started growing along the Hooghly River in the present day Hooghly District. Long before the British made Calcutta their stronghold, the Portuguese had settled in Bandel. They were closely followed by the Dutch in Chinsurah, Danish in Serampore and the French in Chandannagar, which was an 80 km stretch along river’s western banks. The Europeans built grand structures, peppered to local language and food with their own idioms.

Let us cruise down to the European past in Bengal – 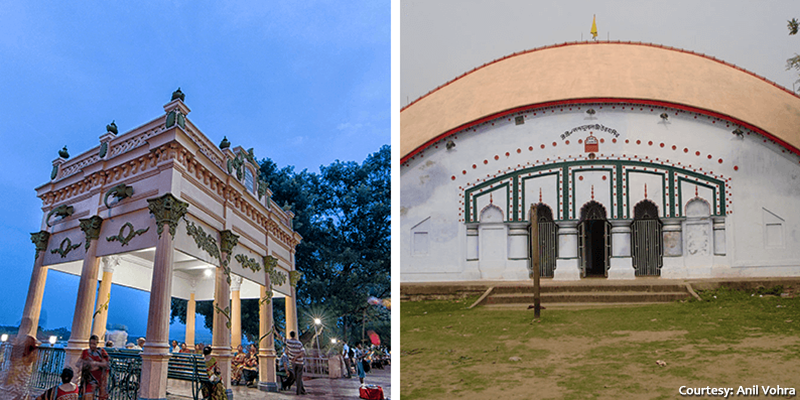 Today as the traces of various European settlements remain etched in the port towns of the Hooghly, the remnants of these past interactions have been and are still distinctly making a brightly coloured mosaic of various cultures in the land of Royal Tigers!