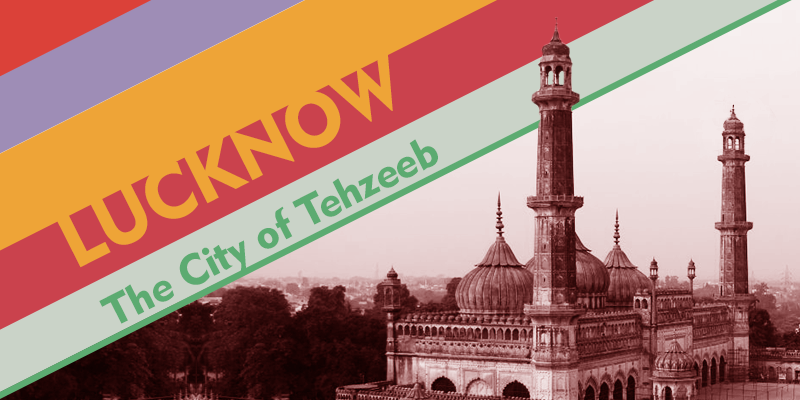 Popular as the city of Nawabs, Lucknow is known for its culture and tehzeeb. The capital of Uttar Pradesh, Lucknow, is famous for its amazing food and remnants from the royal era. This multicultural city holds within it many extraordinary monuments, showcasing the rich architecture and culture of Awadh. Everyone automatically associates Lucknow with its Nawabs. But many forget the key role this city played during India’s first war of independence in 1857. During the rebellion, Lucknow became the headquarters for the fight against British. As culture and poetry flow in the air of Lucknow, let’s talk about the magnificent monuments of the city and know a bit more about them. 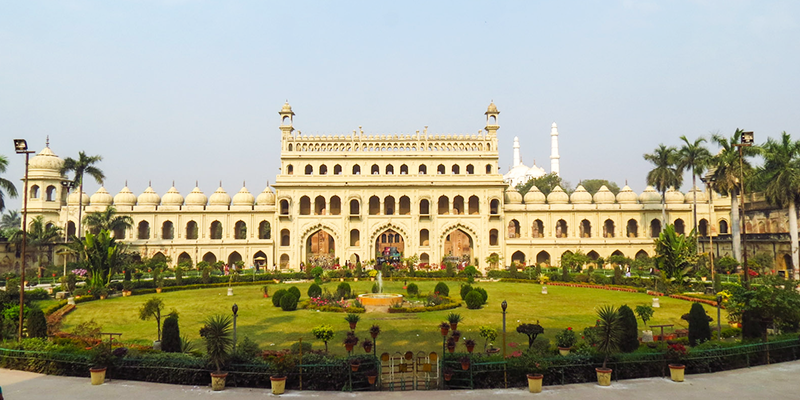 This magnificent monument was built by Asaf-Ud-Daula in 18th century. This “big shrine” was built by Shia Muslims to commemorate the death anniversary of Imam Husayn ibn Ali. Bara Imambara is a must visit for history and photography lovers. The huge complex includes a mosque, bawali, a large hall and an incredible maze called Bhulbhulaiya. The large hall is famous for its unique style of construction. Did you know: the roof of this large hall stands steadily, even though there are no pillars to support its weight. 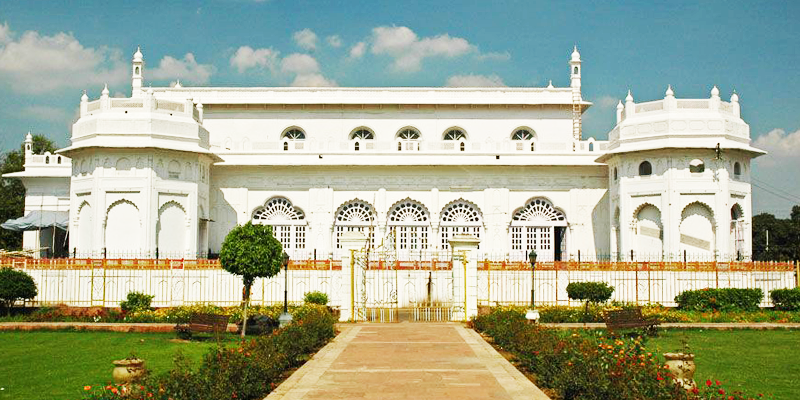 The astonishing palace was constructed by Nawab Wajid Ali Shah, the successor of Muhammad Ali, and was completed in 1850. It is the most visited tourist attraction of Uttar Pradesh. The Nawab of Lucknow wanted this palace to become the eighth wonder of the world and the construction costed around Rs. 80 Lakh. There are three yellow buildings within the premise which are known as Paree Khana, for they housed the royal ladies. Though an attack by Britishers in 1858 did some damage to the original structure, but the present palace is graceful and a must see. 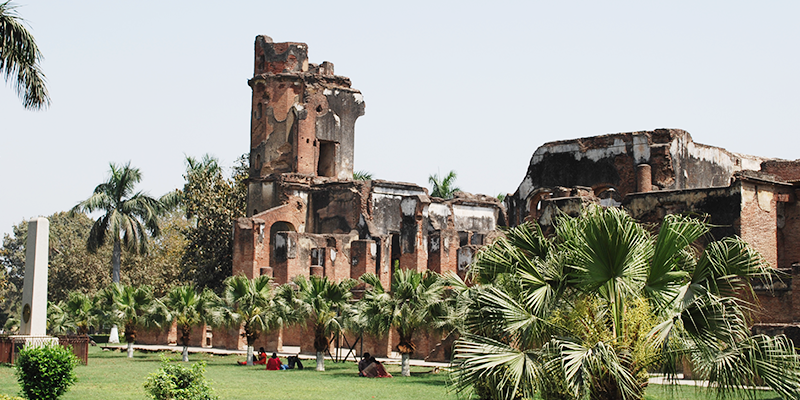 Lucknow was one of the important seats of British rule. The British Residency is known for the long and ferocious Siege of Lucknow during the 1857 rebellion. Thousands of casualties occurred during this six months long siege. Within the campus, tourists can witness the final resting places of over 2,000 men, women and children killed during the war. The grave of Sir Henry Lawrence, one of the commanders of the British imperial forces, is a attraction here. There is a light and sound show organised here to tell about the history of Residency and the Siege of Lucknow. The secret dungeons within the building also intrigue the tourists. 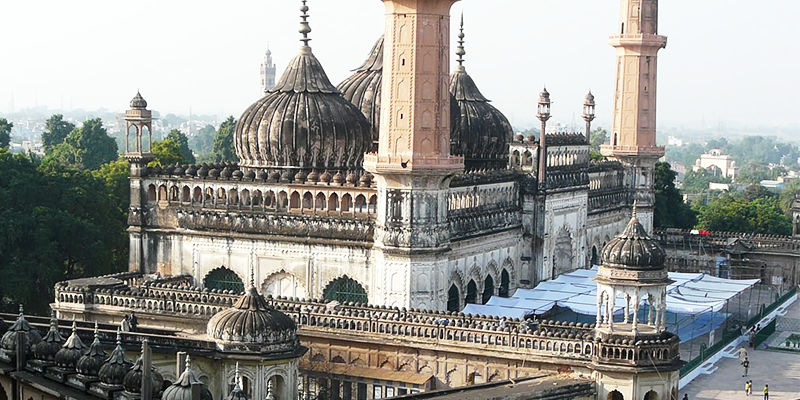 Built in 1845, this one of the most beautiful mosques of India. The mosque is decorated with yellow sandstone, so it would generally tell you that the mosque was constructed on a huge budget. But, not many know, that the budget for building this mosque was suddenly cut due to the sudden demise of Nawab Mohammad Ali Shah. Yet, the architects managed to give this mosque an astonishing look!

Tombs of Sa’adat Ali Khan and the Begum 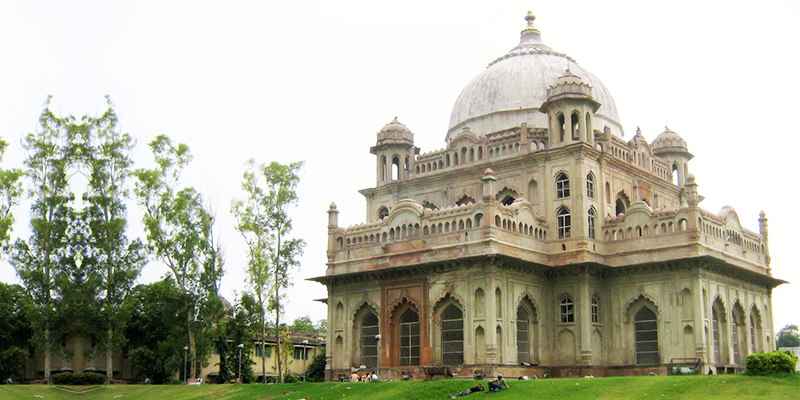 How can the city of Nawabs stay away from the tomb of a Nawab and his queen? So, here it is. This lovely monument, that oozes with poetic aura, was initially the grand castle of Ghazi-ud-Din Haider. It was Ghazi who ordered the construction of these twin tombs, after the demise of Saadat Ali and his Begum, Murshid Zadi. The tomb of Saadat Ali is decorated with white and black marble stones alongside the Lahori Bricks and Chuman.

Lucknow can take you straight into the pages of history book. And even if you are not an ardent history lover, you would simply love the art and architecture that is associated with these monuments. And when you couple that with the host of culinary delights waiting to be explored nearby some of these monuments – it makes for a great trip!

A Guide to surreal experiences in Srinagar