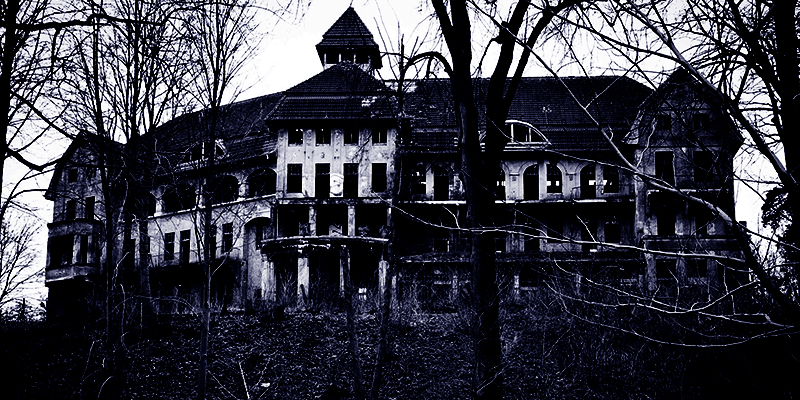 Delhi, the capital city of India has more than 1300 monuments. While some of them have deep dark secrets, it is also widely believed that many of them are haunted, harbouring in their shadowy ‘djinns’, ghosts, spirits and more. So, hold your nerve, as we take you on a spooky trail. 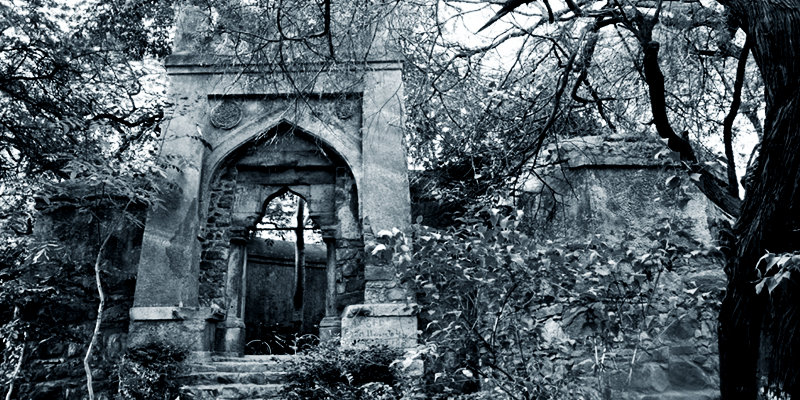 • Bhuli Bhatiyari ka Mahal, Jhandewalan – An old hunting lodge of Tughlaq, the name of this place is said to be derived from Bu-Ali Bhatti’s name (the female caretaker of the lodge) which got twisted to Bhuli Bhatiyari. The entry to the monument from the North-East, interestingly, is twin-gated. It has remained abandoned for centuries and it is reported that people have heard weird sounds and invisible shuffling activity around this part of the ridge. The place becomes scary as it gets darker.

Did you just miss a heart beat? 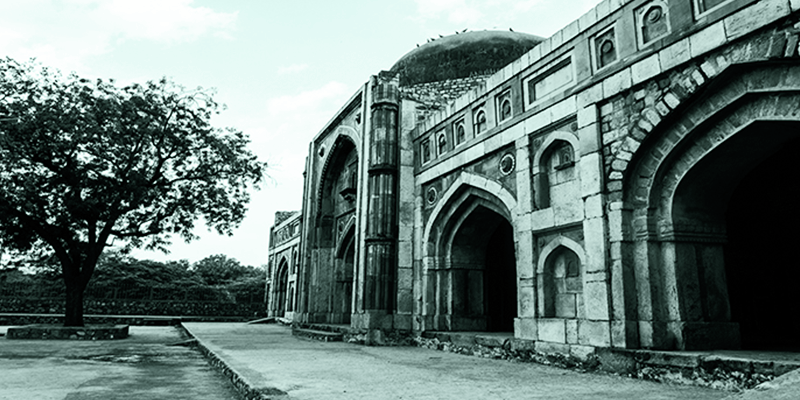 • Jamali Kamali Tomb – Located within Mehrauli Archaeological Park, Jamali, this is the place where the renowned Sufi saint was buried in 1535 alongside his brother Kamali. You get an unsettling feeling inside the chamber of the tomb. Many have said that they had heard voices calling from the nearby graves, marking it unsafe to visit during night time. 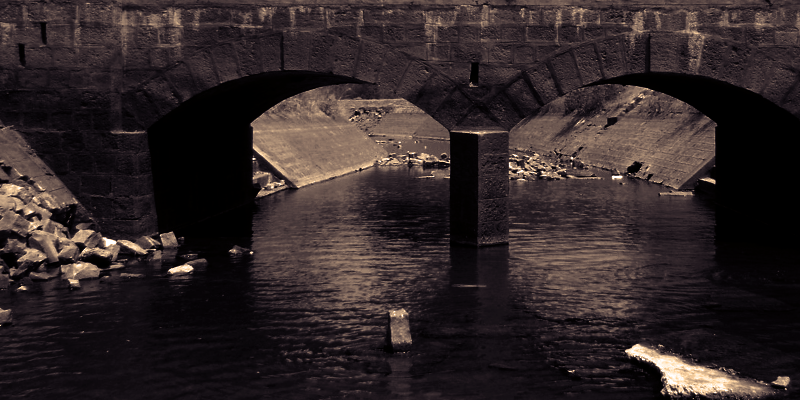 • Khooni Nadi, Rohini – Though the name of the place sounds like a typical Bollywood movie title, it is one of the most haunted places in Delhi. A river flowing through Rohini area in Delhi is host to a number of suicides. Some people believe that once you step into the river, there are some mysterious forces that pull you inside.

Does swimming scare you now? 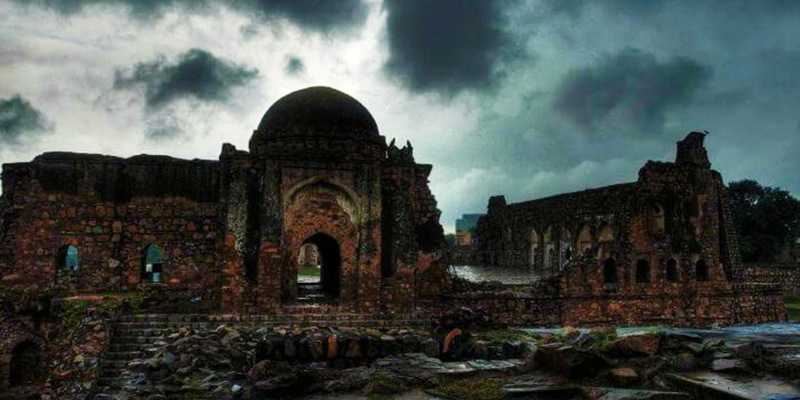 • Feroz Shah Kotla Fort – Feroz Shah Kotla fort is a lonely haunted place often said to have Djinns residing in the ruins of the fort. The fort was built in 1354 by Feroz Shah Tughlaq. The site gets alive every Thursday as locals light candles; incense sticks and writes letters to appease the djinns. 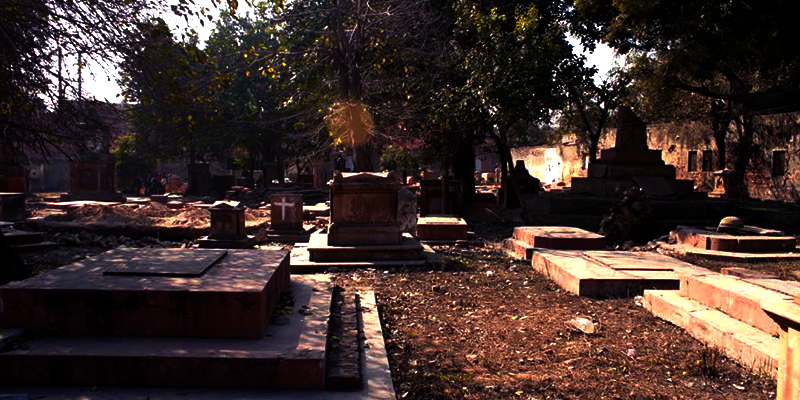 • Lothian Cemetry – The oldest burial ground for Christians in Delhi is also the ground for unexplainable activities. Interestingly the stories about Lothian Cemetery resemble the plot of a horror movie as; people have seen a headless ghost walking around in the Cemetery. Who is to say if it is true? But with the backdrop of a cemetery, any story would sound scary. It is one of the scariest places in Delhi. 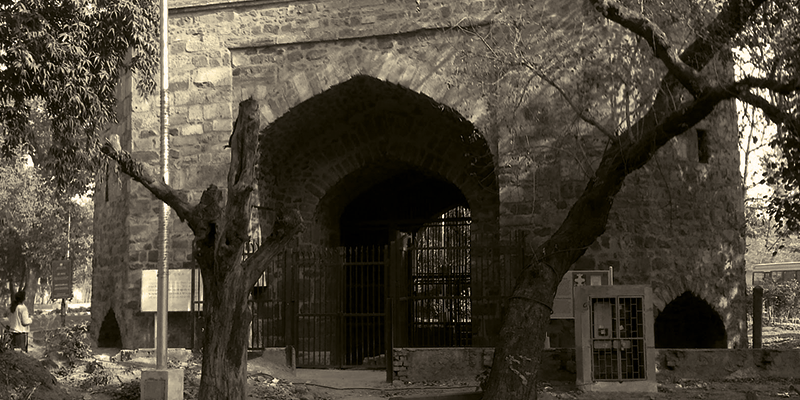 • Khooni Darwaza – Literally meaning the “Bloody Gate”, Khooni Darwaza is a monument which has centuries of history attached to it. During the partition riots of 1947, hundreds of refugees were murdered at Khooni Darwaza while they were proceeding towards the refugee camp at Purana Qila. It is said that their spirits still linger in this place and strange things have happened to visitors here.

Are you getting chills down your spine? 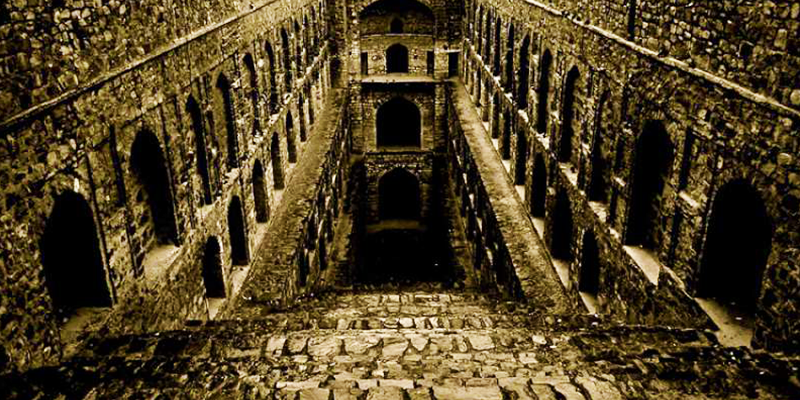 • Agrasen ki Baoli – Built by Maharaja Agrasen in the mid-14th century, this monument is a 60m-long and 15m-wide classic step-well (baoli). It has 130 steps made of red stone that leads to a water reservoir. The well, though it has now dried out, is said to exert a mesmeric effect that compelled many people to jump to their death. Many swear that the intensity of ‘unnatural vibrations’ increases around you as you go further down the reservoir. It is also referred to as the ‘Baoli of the Unseen’.

Would you mutter courage to explore this place? 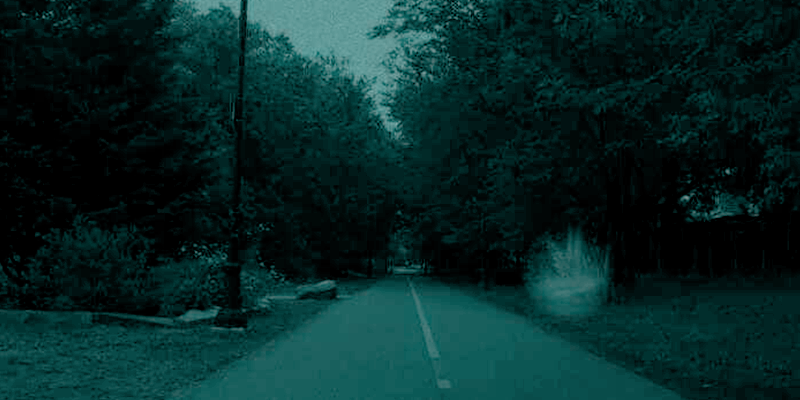 • Delhi Cantonment – Amidst the lush, green expanse lays a strange eeriness which can be felt by anyone passing through the area. The paranormal protagonist here is a woman in white who asks for a lift from passersby and if denied, she chases them by appearing and disappearing, leaving them horrified. Many such incidents in the past have been reported and people are advised not to stop their vehicles while passing through that scary route.

Who knows you might encounter her on your next trip through Delhi Cantt? 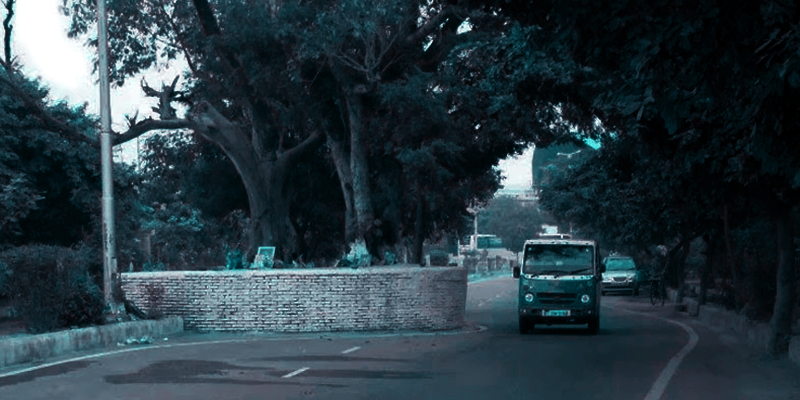 • Dwarka Sector 9 – Dwarka Sector 9 is also one of the scariest destinations in Delhi. While there is an eeriness that lingers throughout the vicinity of the region, many people would have noticed a tree which is right in the middle of the road. People travelling in call centre cabs at night have experienced an energy slapping them and a woman appearing and disappearing or travelling along with the speed of the car.

Could you feel eeriness around you now? 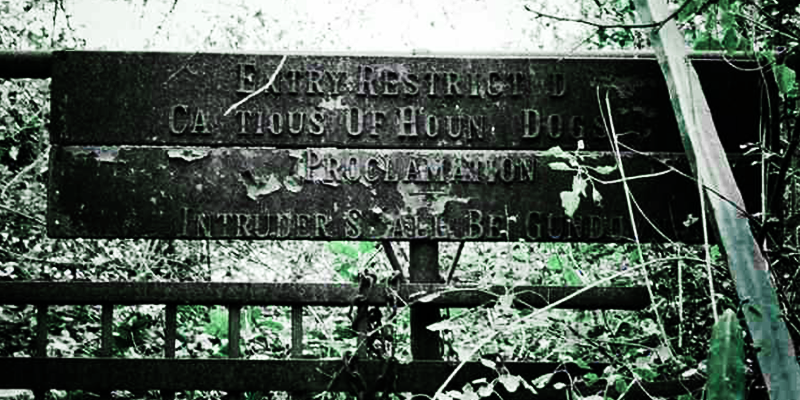 • Malcha Mahal– Also known as Bistdari Mahal, there are majorly only ruins left of what once was a large dynasty of Malcha locals. Mysterious and paranormal activities associated with this place make even the forest officers maintain distance from this place. Being a historical place, people also believe that there is hidden treasure buried in these ruins; and hence there have been countless efforts of robbery. There is a signboard hung at the entry gate of Malcha Mahal in Delhi advising people to stay away and beware of dogs and that any trespasser could be gunned down.
The national capital of India has much more to offer to the curious souls than just old buildings and culture. For people who are always looking forward to visit weird and unconventional places, haunted places in Delhi are a must visit.