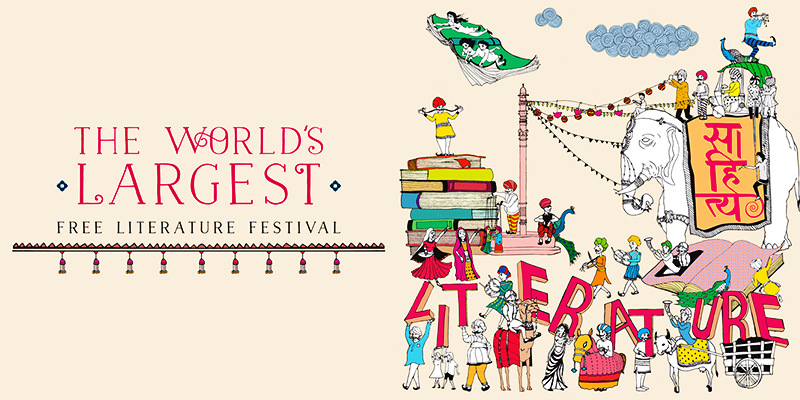 The annual Jaipur Literary Festival has become one of the star attractions for book lovers all over India. Started by William Dalrymple (eminent historian and author) and Namita Gokhale (Indian author of repute) in 2006, the fair has already got the unique distinction of being “world’s largest free literary festival”. This year, the festival is being held between 18-22 January at the beautiful Diggi Palace. With prior registration, you can enter this beautiful palace and enrich your mind with literary discourses on many popular topics. 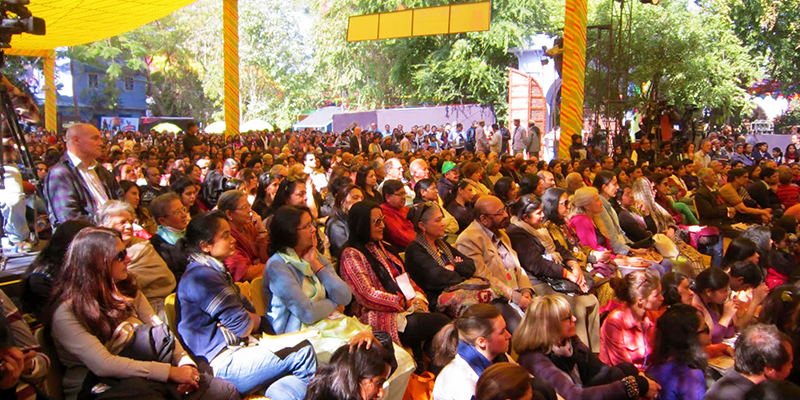 Like every other year, the festival will not only allow the book lovers to get deep insights into the modern literature arena. It will also aid in communications between writers, agencies and publishers. There will be an extra focus on the translation industry. The festival will have delegations from the US, UK, Australia, New Zealand, Israel, France, Norway and other Latin American countries. Given below are few of the highlights,

The session would feature discussions about Australian literature world and recent developments. Panelists would also ponder over the Australian and Indian literary collaborations.

Mahasweta Devi and Rabindranath Tagore in Translation: A Case Study in Literary Exchange

The session would hold discussions about the multiple translations conducted on the works of great Bengali writers Rabindranath Tagore and Mahasweta Devi and its impact on the offshore readers. Did these translations act as catalyst to future translations of regional works for global readers? 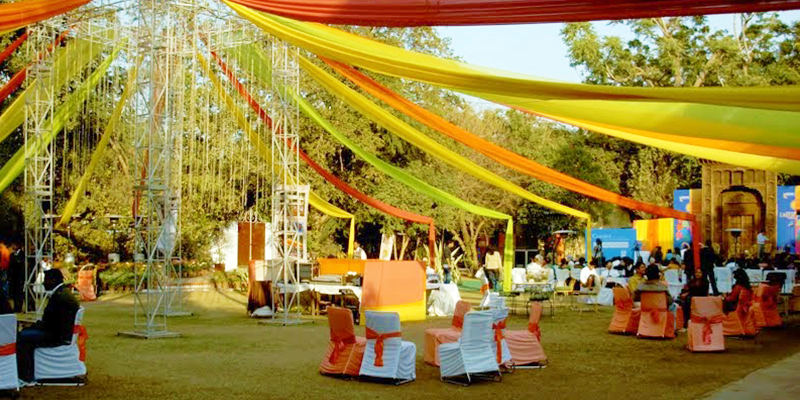 The session would have ten writers and translators who have extensively read literary translations in South Asian languages. Though there is a lot of talent in South Asia, yet only a few of the books have been translated for the global readers. The panelists would reveal a list of 100 books that would make interesting reads for the global readers, if they are translated.

The session deliberates about the publishing trends in Spain and other Latin American countries. There are also discussions on the challenges of translation, scope for Spanish market and collaboration opportunities with India.

Young authors and translators from European nations explore the publishing prospects and collaborations with Indian talents. They also analyse the future prospects for the collaboration.

Musical attractions of the Festival 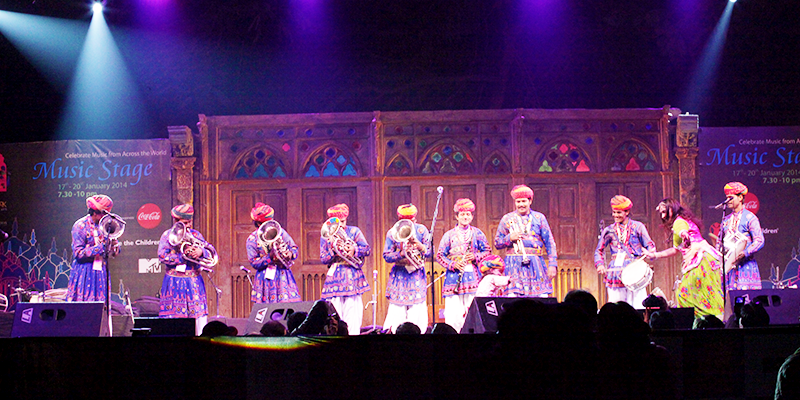 As a world of literary figures descend upon Jaipur on the eve of this grand festival, the attendees have many other things to look forward. Through the five day long festival, there will scintillating musical performances. From Bollywood composers to classical musicians, the list of performers is illustrious. The performances will be held in two locations – Front Lawns at Diggi Palace (morning sessions) and the Music Stage at Hotel Clarks Amer (evening sessions). The musical highlights of the event include:

Tip: Music passes for the events are available online and on ground at Diggi Palace Hotel and Clarks Amer 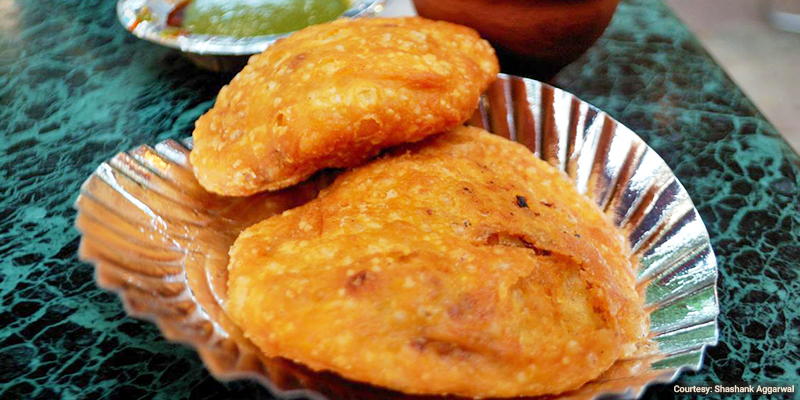 While you are at the Jaipur Literature Festival, you are bound to have a busy time with such a star-studded list of attractions. But if you want to maximise your visit to Jaipur then visit some of the below: