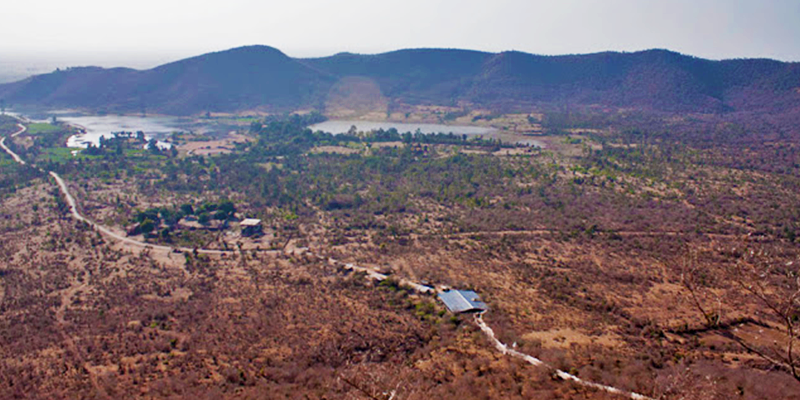 Here is a tourist attraction meant for the stargazers! A meteor crater that is about 3 KM vast and surrounded by 200-400 meter high hills has become a popular tourist attraction in Rajasthan. Yes, we are talking about the Ramgarh Crater, India’s second largest crater, which is located 12 KM away on the eastern side of Mangrol town in Baran district of Rajasthan. The crater is so vast that it can be seen from 50 KM away. The bowl-shaped meteor crater also holds within it two small lakes and a 1000 year old Bhand Deora temple.

History of the Crater

The crater was first visited in 1869 by a team from the Geological Survey of India and the samples suggested a high percentage of iron and other metals. As investigations are still on, many questions about the age of the crater and its origin remain unanswered. With years, the crater has picked up many names such as Ramgarh Dome, Ramgarh Structure and Ramgarh Astrolabe. 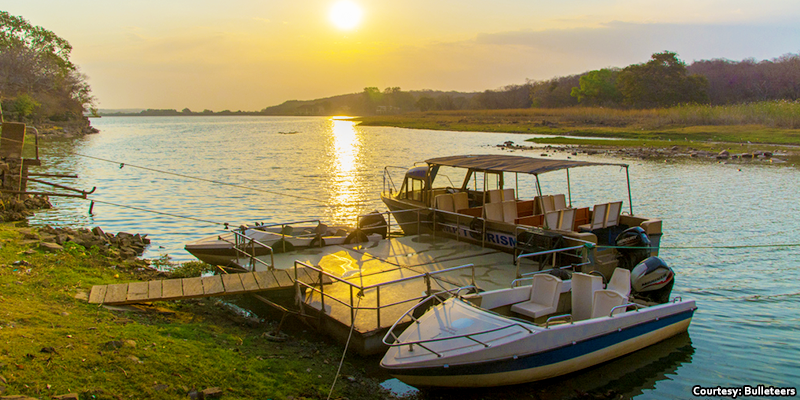 As mentioned before there are two lakes situated within the lake. These lakes are brim filled with water all year round and are ideal places to visit for a bird lover. Many rare species of birds come at the lake to drink water. Though, the tourists are advised not to stay near the lake at night, because many wild animals also use these lakes to quench their thirst. 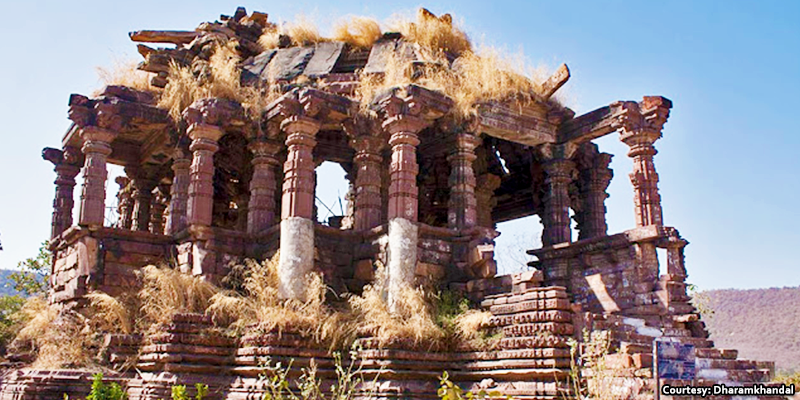 Also known as the Khajuraho of Rajasthan, this 10th century Shiva temple is based on the Khajuraho style of architecture. The temple picked up its name due to the presence of Maithun statues. The walls of this temple are filled with various motifs and engravings. Apart from that the architecture of the temple is worth admiring. A fair is organized near the temple on the eve of Kartik Purnima each year. 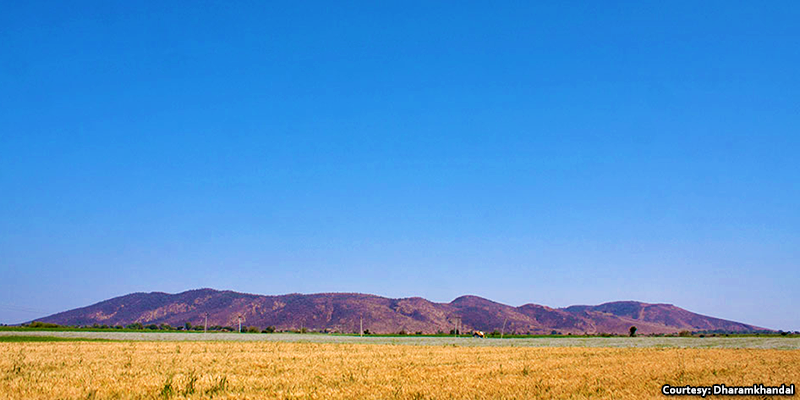 This small village and the Parvathy River are located near the crater. Though the nearby crater has become a tourist hotspot, this beautiful village remains unexplored. Surrounded by hills and dotted by paddy fields, this is a picturesque little village. The nearby hills are covered with a thick forest cover, making Ramgarh a photographer’s dream destination, especially during the sunset hours. The road to this village passes through the crater itself, now that is a road worth taking! 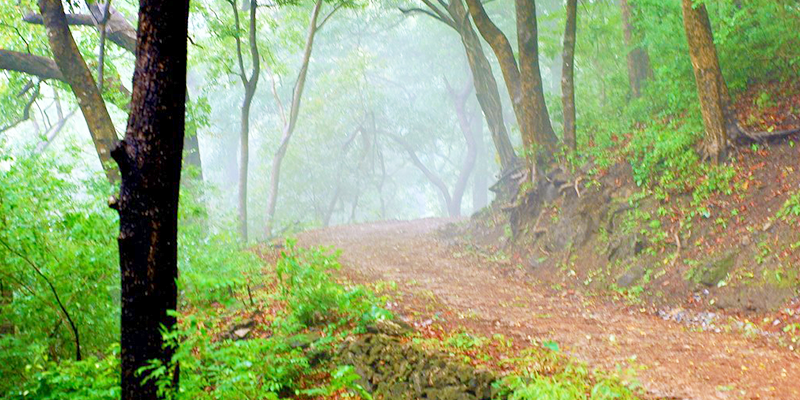 This picturesque forest area is a part of the Ranthambore Tiger Reserve. The place picks its name from the vast population of Anogeissus Pendula trees, known as Dhonk in local language, spread across the hills. These trees provide ideal shelters and resting places for tigers. Being a dry forest, it is full of deciduous trees. But the forest area becomes heavenly during the monsoons and wears a green look. 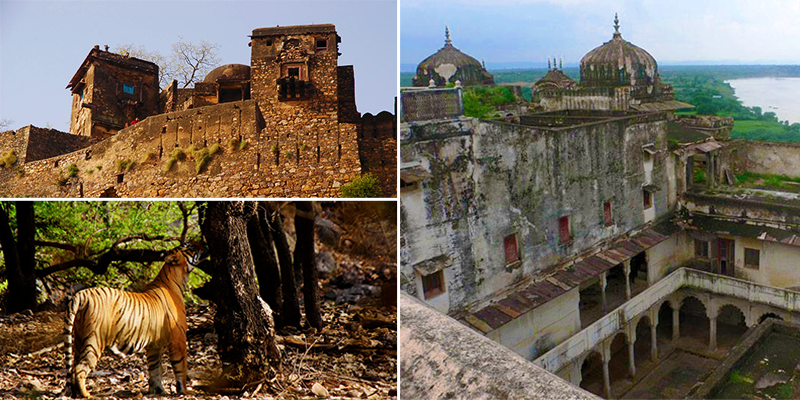 If you are bored visiting the Palaces or Forts in Rajasthan, head straight to this unique crater in Ramgarh.