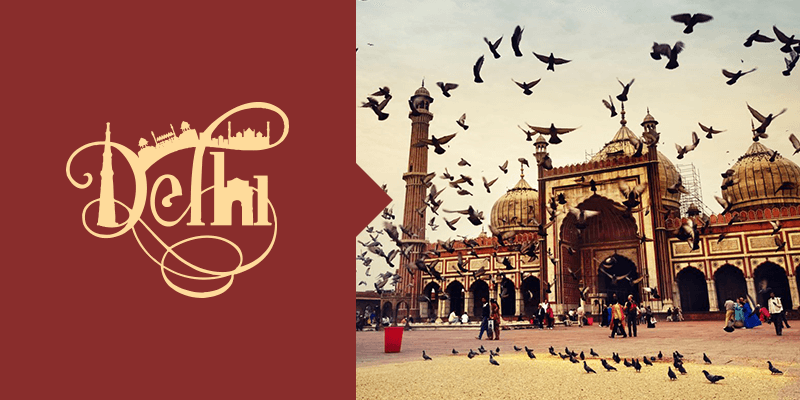 Delhi is a lot more than just a city of love. It is the absolute combination of tradition and modernity. With a rich history and its spellbinding monuments, Delhi is dotted with some jaw-dropping attractions to explore. From the carvings of Mughal rulers to astonishing Islamic architecture, Delhi never gives up a chance to leave an impression on its visitors.

So take down your notes and visit them all when you drop by! 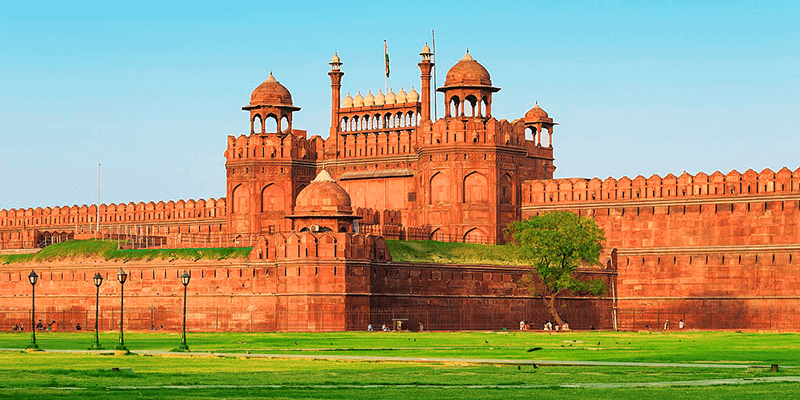 The Red Fort is a historical fortification and was the main residence of the Mughal emperors. It was constructed by Shah Jahan in the year 1939 as a result of a capital shift from Agra to Delhi. The place derives its name from its red sandstone walls and is a home to a number of museums that have an assortment of precious artefacts on display. 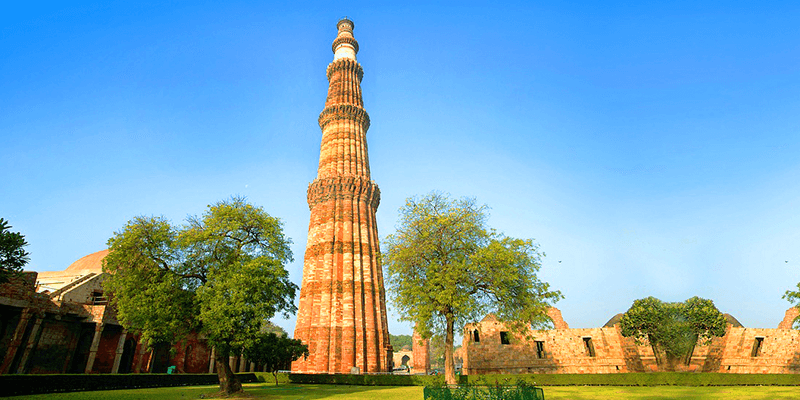 Qutub Minar, a UNESCO World Heritage Site, is the highest stone tower in India. This magnificent structure was named after the Sufi saint, Khwaja Qutubuddin Bakhtiyar Kaki. It is believed that the place served as a minaret to the adjoining mosque. It is covered with intricate carvings and verses from the Holy Quran. 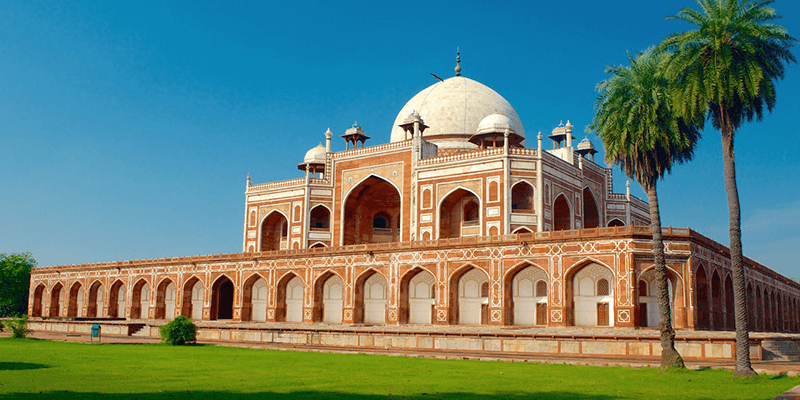 Humayun’s tomb is the final resting place of the Mughal Emperor Humayun. This magnificent tomb sits in the middle of a huge, ornate Mughal Garden and its beauty is enhanced during the winter months. 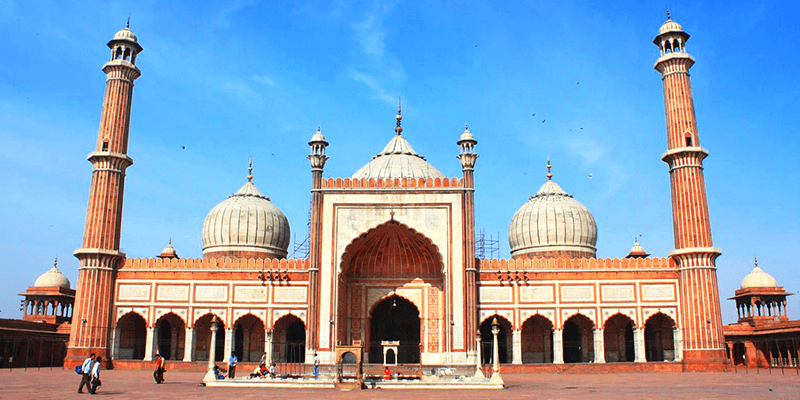 Jama Masjid is counted as the largest and the most beautiful mosque in India. This magnificent mosque was built sometime between 1644 to 1656. Jama Masjid stands on a rocky elevated land and there are flights of steps that will lead you to the mosque. 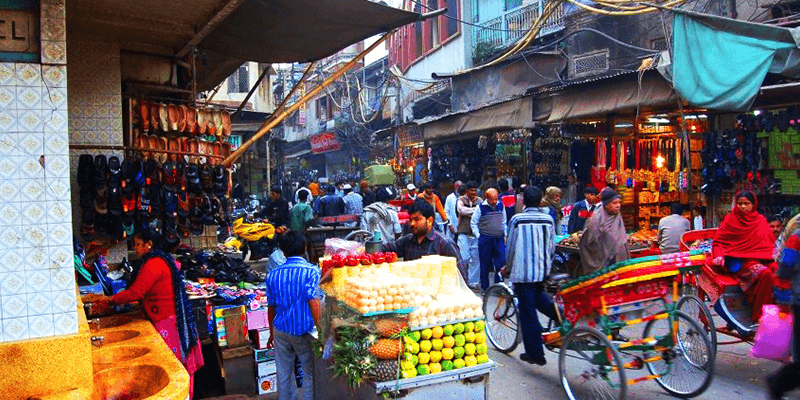 Dating its roots back to the 17th century, Chandni Chowk is crisscrossed by narrow streets with shops jostling for space and gives a feel of old Delhi shopping. The market is distributed in several streets and is inundated with vibrant varieties of clothes, perfumes, electronic items, jewellery and lifestyle goods. Close to Chandni Chowk is Khari Baoli, the largest and one of the oldest spice market in Asia.

Indulge yourself in a food paradise at Chandni Chowk 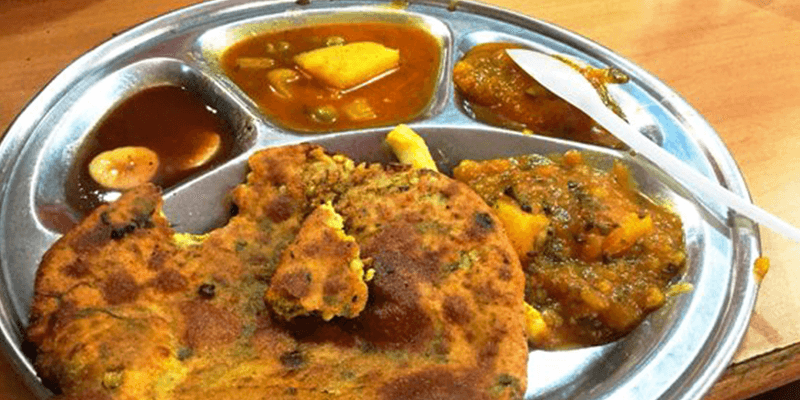 The first thing that hits you when you enter Chandni Chowk is the intoxicating aroma of food. From an assortment of sweet shops to the legendary Parathewali Gali to roadside kebabs near Jama Masjid to the Jalebi Wallah, this place has something to offer for everyone. Tea and pan shops are to be found at every turn of the road. 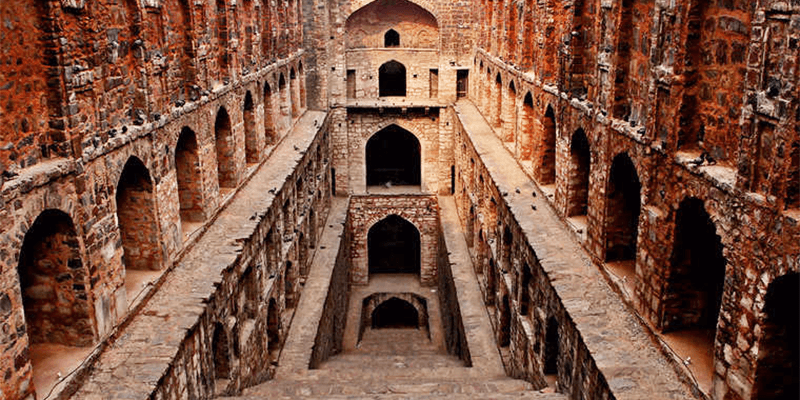 Agrasen ki Baoli (The well of Agrasen) features some truly mesmerising architecture and is recognised as a protected monument by the Archeological Survey of India. It consists of a 103 steps and the visible part of this monument consists of 3 levels which are lined with arched niches on either side. Agrasen ki Baoli lies near the famous Connaught Place and is rumoured to be haunted by a number of mysterious stories that add to the lore of this place. 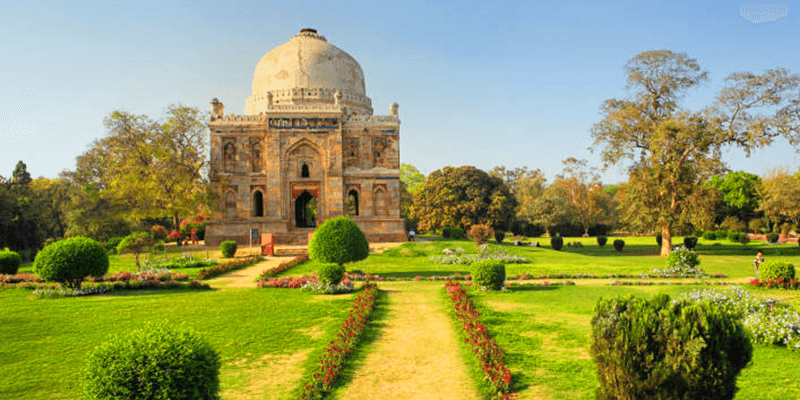 Build inside the beautiful Lodi Garden, Lodi Tomb defines the majestic art of Mughal architecture. It is the memorial tomb for the great leader and king, Sikander Lodi. Lodi Garden is also popular as the garden of tombs. Apart from the wonderful Lodi tomb, one can also find the tombs of Muhammad Shah, Shish Gumbad, and Bara Gumbad nearby. 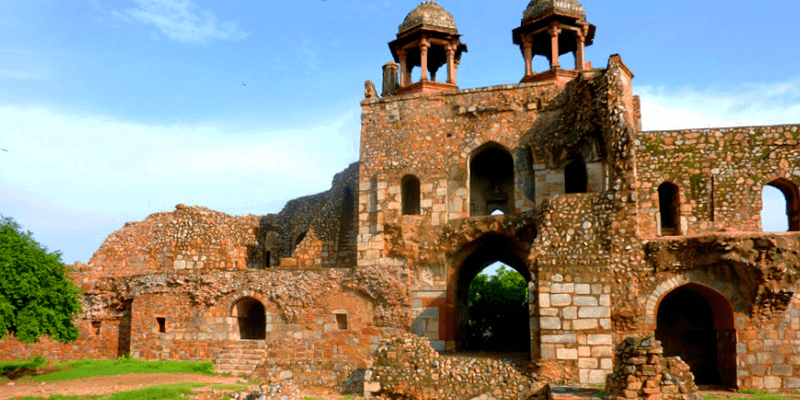 Recall the oldest fort in Delhi and the name what comes to mind is ‘Purana Qila. The first view of the fort gives a glance of splendour. The fort is a good paradigm of Mughal military architecture that was renovated by Humayun later. Made up of red sandstone along with marble walls, it gives a rise to a height of approx. 60 feet. There are three gates categorized as Bada Darwaza (Big Door), Talaqi Darwaza (Forbidden Door) and Humayun Darwaza (Humayun’s Door) that allows entry into the fort.

The most entertaining part is ‘The Sound and Light Show’ that shows the history of Delhi and will take you 5000 years back. Apart from this, the lake is also located close to the fort, where people enjoy boating. 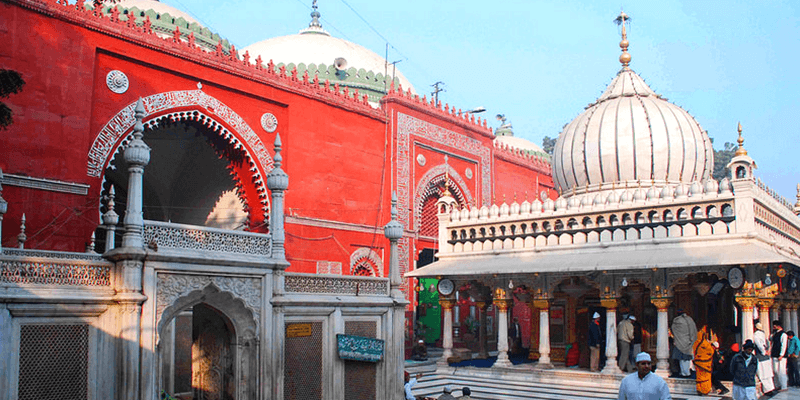 Qawwali recitals are held every Thursday after the evening prayers. The festival of ‘Urs’ is celebrated to commemorate the death anniversaries of Hazrat Nizamuddin Auliya and Amir Khusro, every year. The mausoleum complex also houses tombs of poet Amir Khusro and Shah Jahan’s daughter Jehan Ara Begum.

The Cathedral Church of Redemption 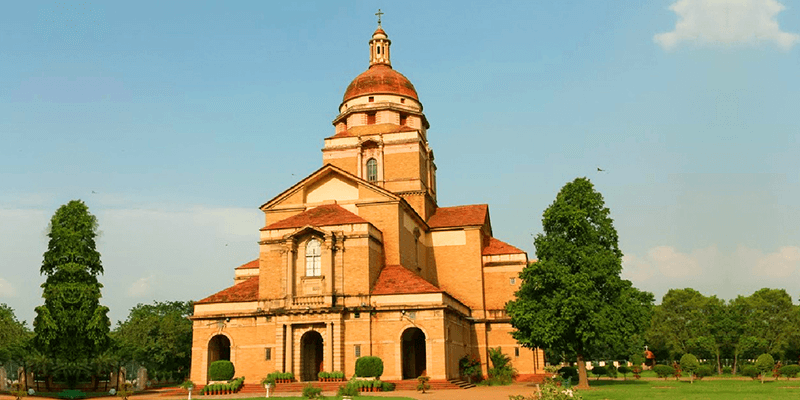 Over eight decades old, this Anglican Church is one of the oldest in Delhi. It situated to the east of the Parliament House and the Rashtrapati Bhavan. The church was designed by British architect Henry Medd and its foundation stone was laid by the then Viceroy of India Lord Irwin in 1927. Built of white Dholpur stone and red sandstone, the interiors have impressive arches and a vaulted ceiling.

The church is especially festive on Christmas and Easter when its choir performs carols and musical concerts in English, Hindi and Tamil.

Ready for the Dilli Darshan then?

10 spooky places in Delhi you (Do not) want to visit