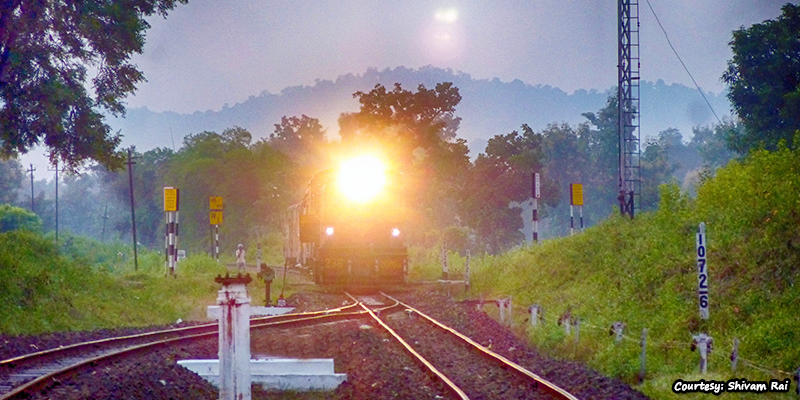 Some days back a national survey proved that trains to Bihar and Uttar Pradesh remain most delayed throughout the year. With an average delay of 61 minutes for Bihar and 56 minutes for Uttar Pradesh, travelling through these two states is indeed taxing on patience. But what is the cause of such abnormal delays? Today, we thought of probing into them. 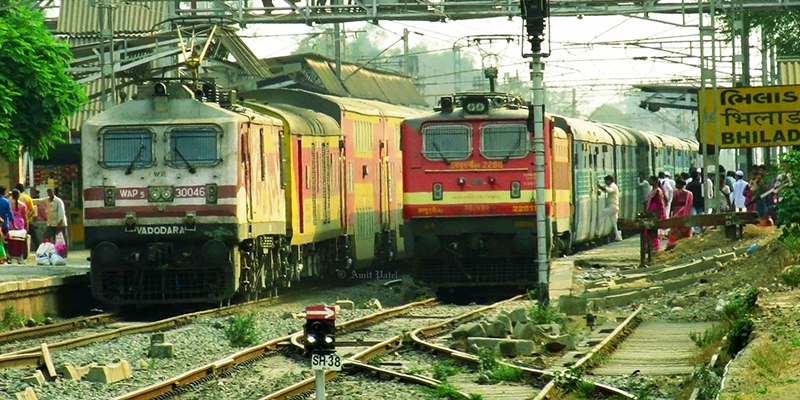 More than 80% trains to Bihar and all trains to Uttar Pradesh pass through the infamous Allahabad – Kanpur – Mughal Sarai corridor. Over the years, these three major junctions have been well known to cause massive delays for trains. They are always handling more trains then their capacity. And the situation gets worse each year with the addition of new trains.

Problem lies not in one but three

Your train halting at a station and staying stationary there for a long time is nothing new for Indian passengers. And the passengers have somehow taken that into their strides. The problem with the Allahabad – Kanpur – Mughal Sarai stretch is that you are halted continuously (and that too at three consecutive stations for many trains) for extended times. To understand the severity of the delays let us analyze the on-time score of these three stations:

Check your station’s on-time rank yourself.

As you can see, when you enter into this corridor you are assured of a minimum delay of 1 hour. And this one hour, often impacts the end journey time of a train, especially those to Bihar and Uttar Pradesh. 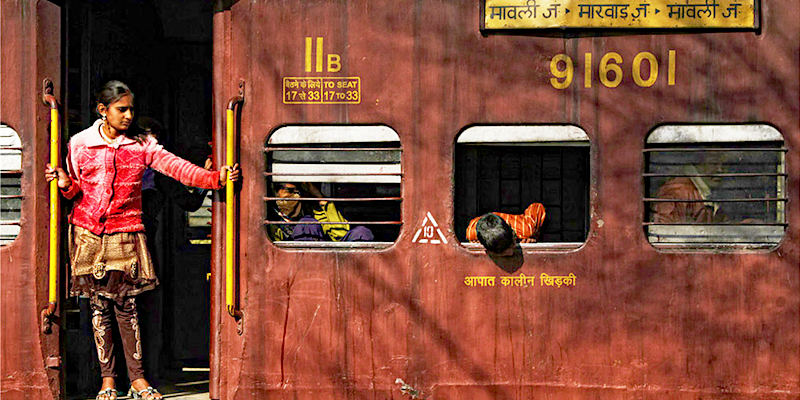 Allahabad – Kanpur – Mughal Sarai route tackles more than 500 long distance trains in any typical day. Apart from that it is also an important route for freight carriages and hundreds ply along this route. So, a delay in this belt causes nationwide ripples. Being the preferred route for West Bengal and Bihar bound trains a delay here can cripple all the trains in these two key states.

Passengers who are really positive in their thinking would say: “Okay, so the train has been delayed by one hour, but the train can always manage the time!” Let us correct you: it is not so easy for a train which has been delayed, to really make up for lost time. In India, there are always more trains than vacant lines available. So, in 80% of instances (with the exception of Premium, Superfast, Rajdhani and Duronto) once you are delayed, the delay time will just keep on increasing due to the lack of open signals. Which means 68 mins of delay, suffered in Allahabad – Kanpur – Mughal Sarai corridor, can cause more than 2 hours of delay in your end train schedule. 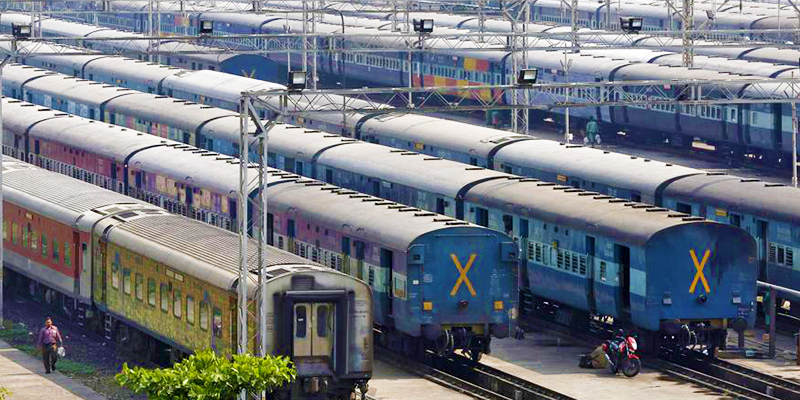 Just like other years, Indian Railways will definitely announce a large contingent of special trains to combat the Chhath and Diwali rush. This means, the Allahabad – Kanpur – Mughal Sarai corridor which is already struggling to support their existing list of passing-by trains would be put under more stress. So, the average delays for trains across Uttar Pradesh, Bihar and West Bengal could go up by more than double during the festive season.

There are some problems that the Indian Railways has overlooked for many years, and Allahabad – Kanpur – Mughal Sarai corridor is one among them.

ALSO READ: 10 lakh passengers fail to get tickets, Chances of Confirmation based on Quotas