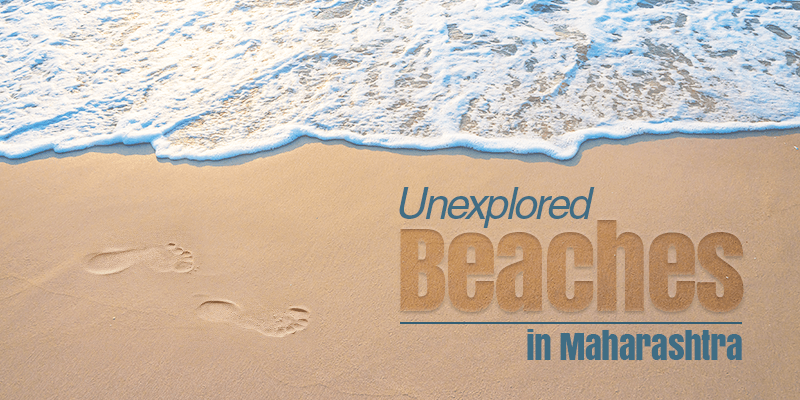 There’s a beach for everyone in Maharashtra. It’s no surprise that on an extended travel trip when fatigue, homesickness or perhaps simple curiosity finds you searching for a quite pocket of tranquillity, sand to plug in your thoughts, we bring you 5 undiscovered sea beaches that are far enough off the beaten path. 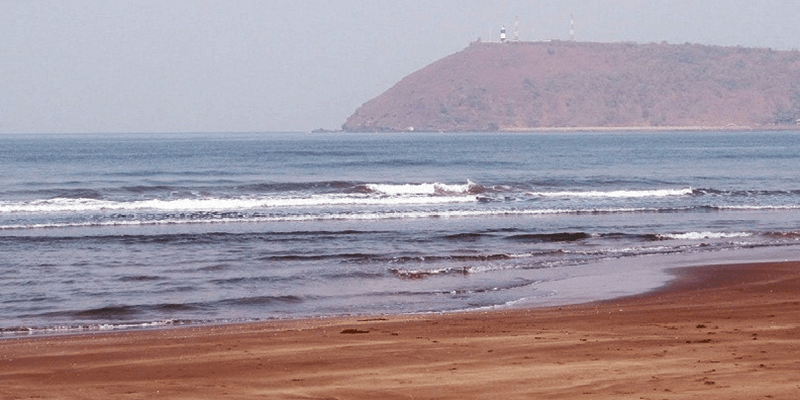 The Ranpar has still not made any noticeable waves in the travel world despite its calm, dreamy waters and its marvellous shores. It’s waters and sands are still hidden by a a thicket of forests. As unexplored as it gets, there are a few locals who fish around waters, with no degree of commercialisation whatsoever. It has an obscure windswept post with little infrastructure for tourists, creating a secluded earth-tone shoreline where your only other company is likely to be a few scrub bushes and a wild goat. 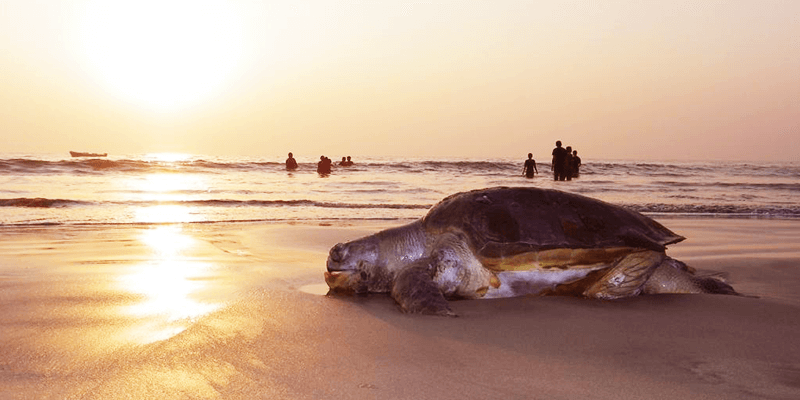 Located along the Konkan belt, about 30 KM away from the district of Alibaug, Kashid Beach is a upcoming beach destination in Maharashtra. It is surrounded by granite cliffs that dive into the cerulean waters and melted chocolate white sands, and weathered boulders that gracefully pander the vast ocean. Those who do visit this serene beach are caught spellbound by the last rays of the setting sun that casts a sublime atmosphere on the Arabian Sea. Colourful coral-like creeks and green mountains wade from the shore and the length of the beach ensures you’ll have no trouble claiming a spot as your own. 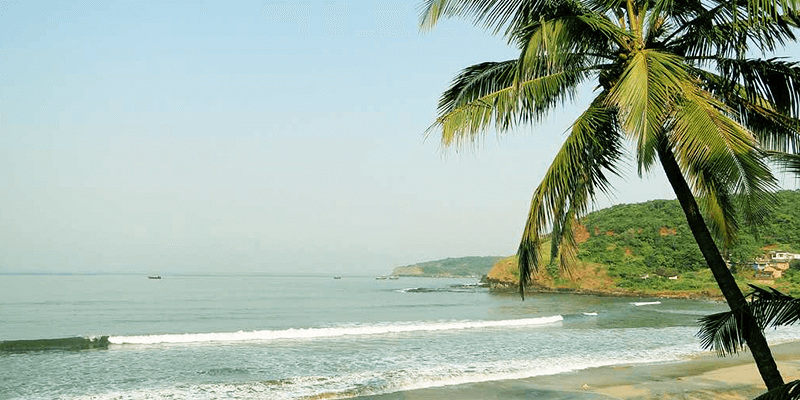 Situated on the western coast of the Arabian Sea, the white sands slope lethargically into the ocean creating a beach that demands a drastic connotation of heaven. The Guhagar Beach has no palm trees or hammocks, no coconut trees with umbrella straws; there’s only a barren desert and turquoise tides and solitude scenery that looks daunting and blushed. Guhagar Beach, also known as the Virgin Creek, is lined with some revered heritage temples. With the area slowly cruising towards popularity, lighthouses in Guhagar are slowly opening up to the public, flaring the tourist interests. 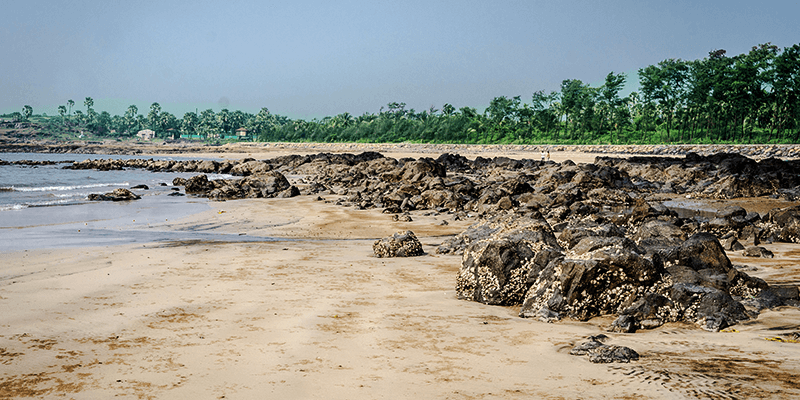 Manori Beach lies amongst the delicate fishing creeks in a village located on Dharavi Bhet in Northern Mumbai. The beach is surrounded by a small, rustic village of about 500 people living in colourful houses. The water at the Manori Beach is as clear and as blue as it can get, and the sand equally as soft and white. Manori is the kind of unspoiled tropical island you tirelessly search for, yet the place, and its best beach, is virtually unknown. The locals claim that it is the longest uninterrupted stretch of sand and is one of the most discrete beaches of Maharashtra. 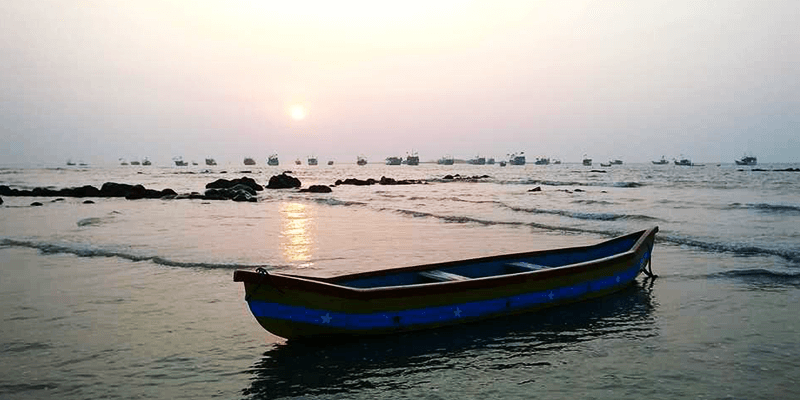 Situated on the North-western part of Salsette Island, the beach is gifted with vivid clarity and the blue of a clear sea. This 6 KM braid of sand was once off limit to tourists (in order to preserve the environment), allowing it to retain a distinct Maharashtrian character that most beaches have lost. A drive through the island along the newly paved road past the fishermen huts, drying fish in the front of their houses, will bring you to an undiscovered beach that embroils as a turquoise gem. You are also likely glimpse a more calm-inducing version of the local fauna as birds of prey silently etch geometry in the sky and the occasional stray dogs saunters along the beach.