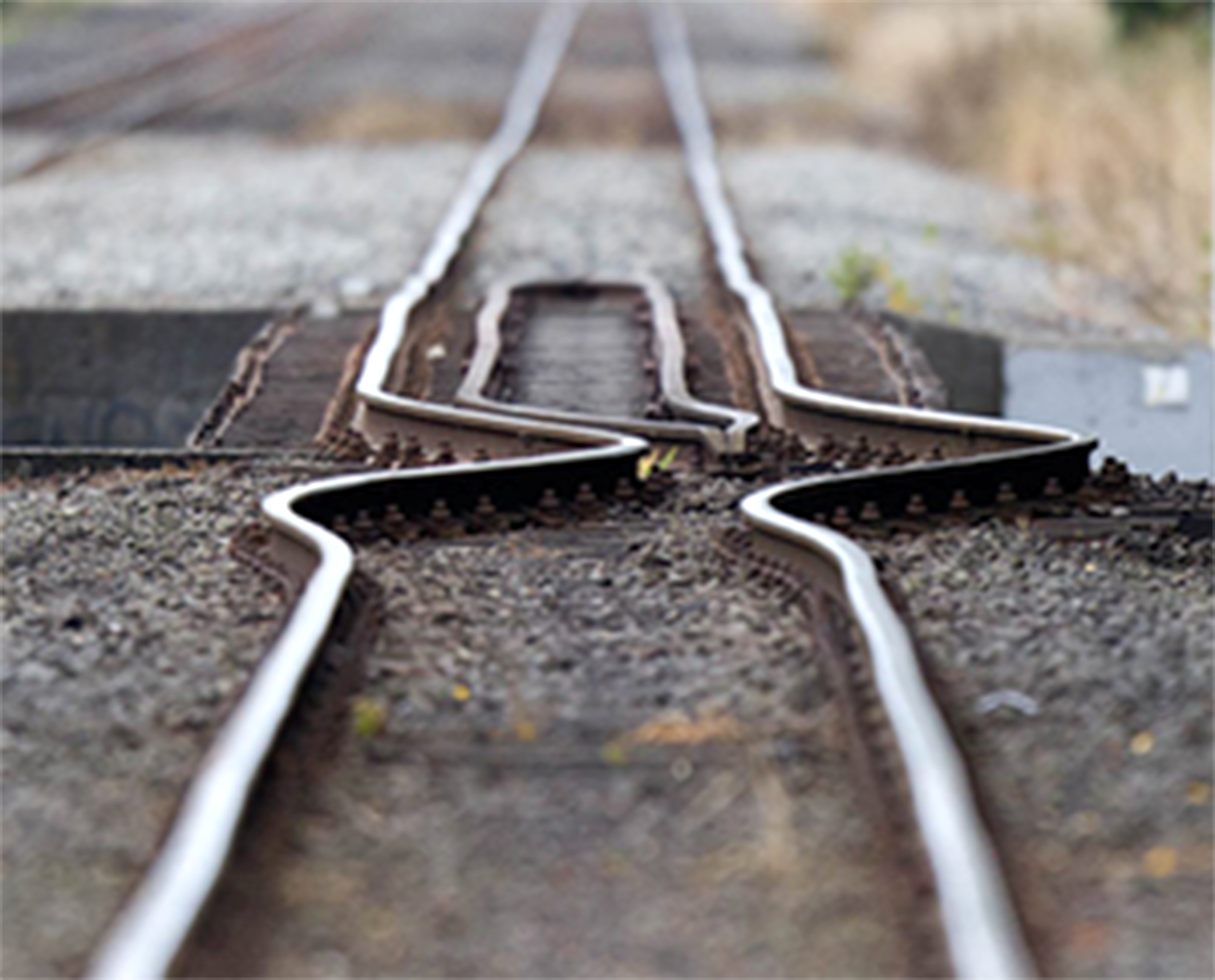 The recent series of earthquakes that have emanated from its epicentre in Nepal have created havoc among the common populace. Like any natural disaster, there is a lot of commotion regarding these series of earthquake. Though you might have been advised by many to stay away from travel when the threat of another earthquake looms large, but you know some plans cannot be avoided. Luckily, Indian railways feel the same way. From early 1980s, Indian railways have spent significant fortunes to make their system resistant to all natural calamities. Though it is really difficult to predict the next occurrence of tremors, but you can remain safe while travelling by train using the below given steps:

3. Do not pile heavy luggage on top berths: While travelling I have seen many travellers, use the top berths as a luggage dumping area. During the earthquake this can be injurious. With slight shakes, this luggage will come hurling down hurting everyone in the proximity. Try to use vacant spaces beneath the seats to accommodate your luggage. You should advice others against putting heavy luggage on the top berth. 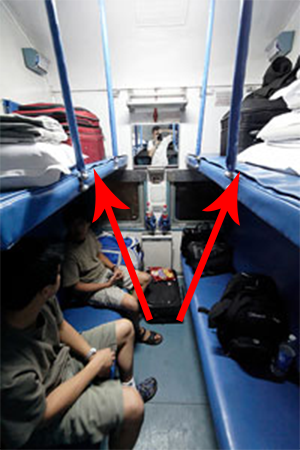 4. Keep the Middle Berths Down: In the Sleeper and Third AC Classes, the middle berths serve the dual purpose of sitting (during day) and sleeping (during night). But passengers like to keep them raised for casual naps along the way, mostly for the entire day. This is the most fragile arrangement in a train. There are chains and hooks to keep these middle sleeping beds in their place. But sudden movement (which is common for earthquake) can loosen the hooks from the chains, thus the person using the berth will fall causing injuries to himself/herself and the lower seated people. Such raised middle beds can collapse even if they are not in use. So, keep the middle berths down whenever feasible.

5. Do not De-train: When an earthquake is reported to the main control room, information is immediately sent out to the drivers. The drivers are advised to bring their train to a halt. A train which is running at 70 km/h will require about 1 minute before coming to a halt. Once it does so, many would just run out and de-train. This is not wise. There is as much threat outside as within the train. At least within the train you have a high quality metallic covering to protect you. Again, show some patience and you will remain unhurt. 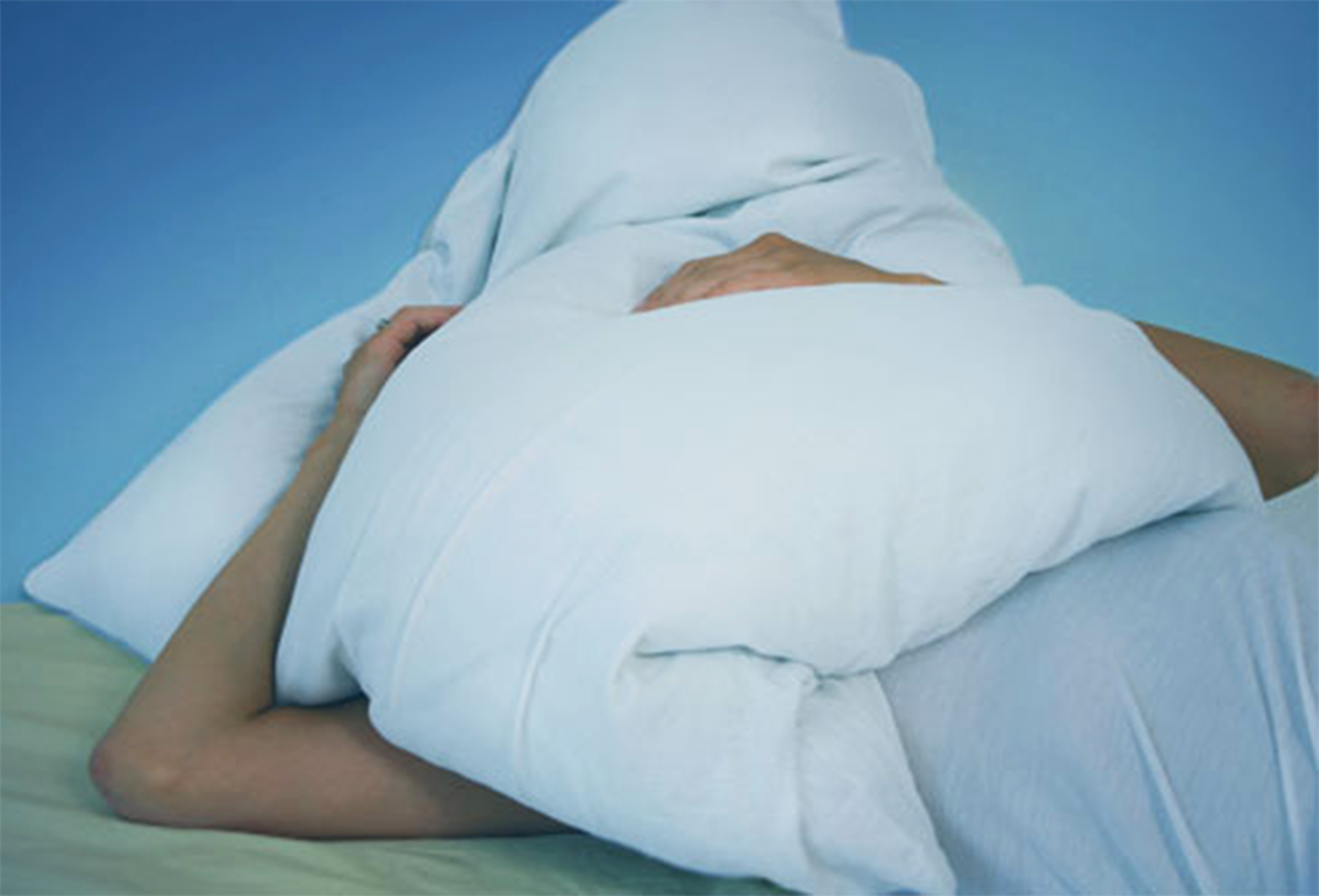 Life moves on, it does not wait for anyone or anything. Similarly, busy Indians have to keep moving. They cannot shun all their travel plans fearing for the next quake. Indian Railways on their part will do all it takes to keep you safe. But you have to help them by adhering to some precautions.