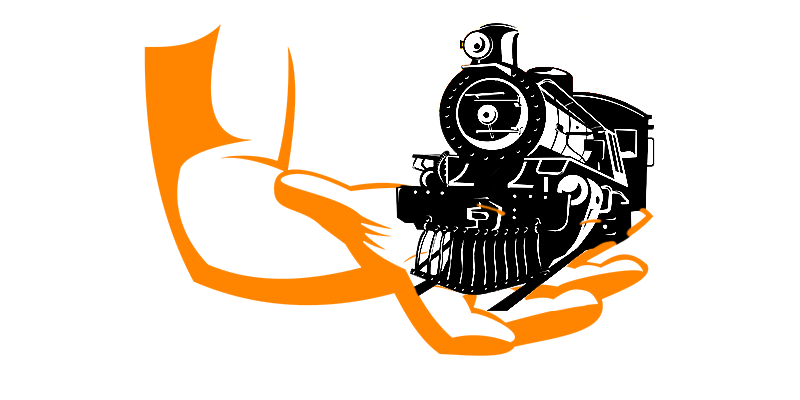 India is a land of festivals, and there are specific seasons when lakhs for people are travelling on the same route. Whether it is due to religious festivals or vacation season, Indian railways have a hard time accommodating all who want to travel during the rush seasons. While there are many who plan out their travels well in advance, there are others who leave it to the last moment. To make train travels easy for the last moment planners or ones who want to travel in the rush period, Indian Railways have come up with their new variation of special trains named the Suvidha trains. While these trains are meant to make journeys easy, their hidden rules often create troubles for the passengers. So, before you plan a trip on Suvidha trains do read through some of the below mentioned rules. 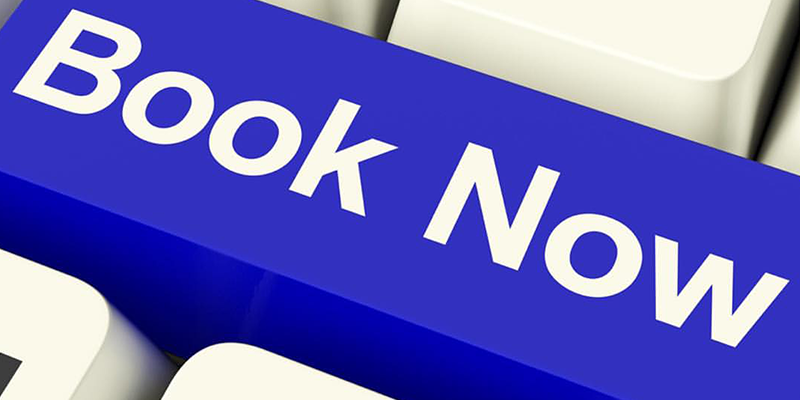 Indian railways launched the Suvidha trains keeping in mind the last minute travel planners. These trains were also meant to be a happy relief for passengers without any confirmed tickets during the seasonal rushes. This is why tickets for the Suvidha trains can be booked maximum of 30 days ahead and a minimum of 10 days ahead.

NOTE: Generally, only confirmed and RAC tickets are booked for such trains.

Tickets for the Suvidha trains, unlike Premium trains, can be booked physically from the railway station counters. However, online ticket booking remains the most convenient way to book such tickets.

NOTE: Cluster or group bookings are not available for Suvidha trains. Duplication or modification of tickets cannot be done after the booking is complete.

There are primarily three types of Suvidha trains. The first category is comprised of fully AC trains with minimum stops, on the model of Rajdhani trains. Second category belongs to Suvidha trains that have a mixture of AC and non-AC coaches with minimum stops, modeled on the Duronto trains. And the third category is trains that have intermittent stops and are comprised of AC and non-AC coaches just like the express trains. The ticket fares vary; depending upon the type of Suvidha train opted for.

NOTE: No matter which type of Suvidha train one wishes to travel, there will be no First AC, First Class or Executive Class 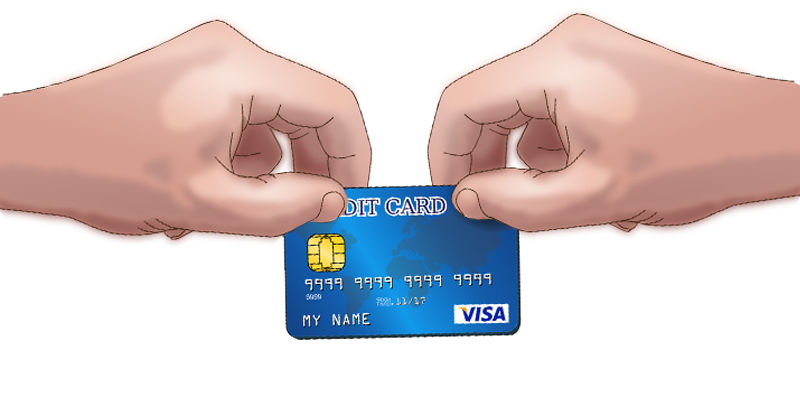 The ticket fares for Suvidha trains are associated with the Tatkal fares for the particular class. . Dynamic pricing policy is also implemented in such bookings with the fares increasing with every 20% of berths sold. But the maximum fare cannot exceed three times of the Tatkal fare. If tickets remain unsold for a particular Suvidha train, it would be passed onto the physical booking counters. The unsold tickets can be procured by paying the equivalent sum to the highest ticket rate for that class and day.

NOTE: Modelled on the lines of Rajdhani and Duronto, Suvidha trains offer the same services.

Suvidha trains do not allow any concessions for passengers. There are no special concessions for the women, children or senior citizens. Free passes, complimentary passes or concessional vouchers are not allowed on these trains. Every passenger seeking to book a ticket has to pay the full fare, as applicable.

NOTE: Only General Quota bookings will be available on these trains as there are no special categories in these trains. 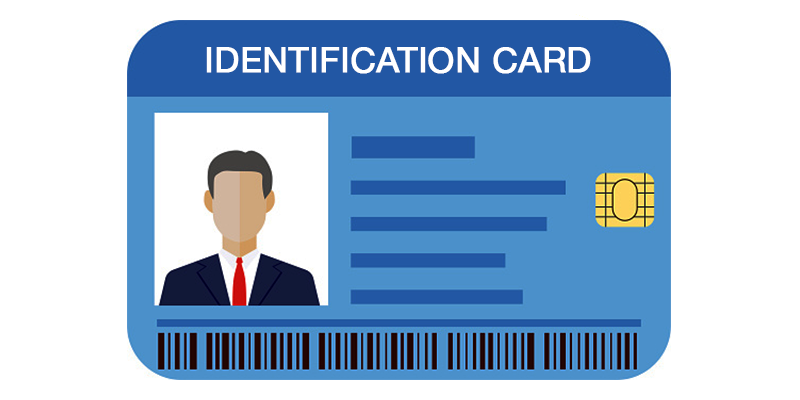 Before you board a Suvidha train, make sure you are carrying identity proof. Photo identity proof is compulsory for all passengers and would be verified during the course of journey. If any passenger is found without a valid identity proof, he/she may be asked to de-board the train.

NOTE: One identity proof for multiple bookings is not valid in this type of train.

If you wish to cancel tickets for Suvidha trains it should be done minimum 6 hours before the scheduled departure time of the train or before the chart is prepared, whichever happens earlier. On cancelling the ticket, flat 50% of the booking amount would be refunded. The refund amount for e-tickets would be directly credited to the bank or credit card account, once the ticket has been successfully cancelled.