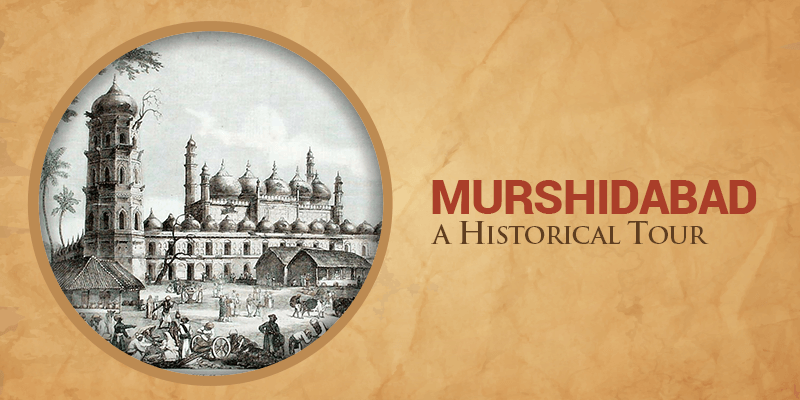 Murshidabad city or district is one of the must see destinations while touring West Bengal. Murshidabad was the capital or Bengal, before the East India Company became the de-facto rulers of Bengal. There is a historical touch around Murshidabad tourism and tourist spots. So, let us start this Murshidabad tour by giving you a brief history of this city.

The city was established in the early 18th century, by the “Diwan of Bengal” – Murshid Quli Khan. As a token of gratitude the city was named after him. Soon after, Murshidabad became the capital of Bengal and was well known as one of the most beautiful Indian cities in 18th century. The city was home to powerful bankers like Jagat Seth and decorated with majestic palaces, mosques and gardens. Even after the fall of the last independent Nawab of Bengal (Siraj-ud-Daulah), Murshidabad continued to thrive. But the prominence of this city waned after the East India Company established their rule over Bengal. Today, Murshidabad with its Hazarduari Palace is an important destination for West Bengal tourism. 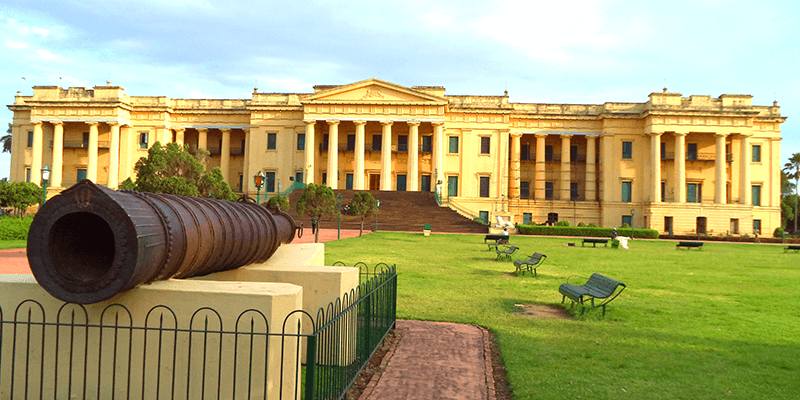 Murshidabad Hazarduari Palace was designed by a Scottish engineer named Duncan McLeod. Situated at the banks of the river Bhagirathi, the Hazarduari Palace was constructed under the patronage of reigning ruler – Nawab Nazim Humayun Shah. The building is one of the finest examples of Indo-British architecture. The grand staircase leading to the main building is an important element of Hazarduari tour. The name of this palace, Hazarduari, means “a palace of 1000 doors”. And most believe that the palace truly contains 1000 doors! But in reality there are 100 real and 900 false doors placed strategically! The aim of such a design was to confuse the intruders entering or leaving this large complex. Some parts of the complex have been transformed into the Hazarduari Museum by the Archaeological Survey of India. The museum houses artifacts from the Nawabs. Some of the notable artifacts are: 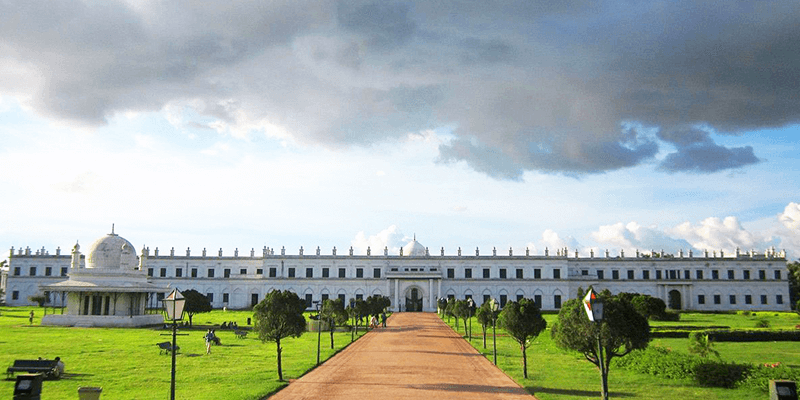 Nizamat Imambara, which was built by Siraj-ud-Daulah, is a majestic building and one of the important Murshidabad tourist spots. It is believed that soil from Mecca was used to lay the foundation for this building. The aim of the Nawab was to give a feel of Hajj to the poor people of his kingdom. The main wooden structure of the monument was destroyed in fire, and it was reconstructed in 1847 by Nawab Mansur Ali Khan. The Imambara has a large prayer hall, magnificent chandeliers and marble floors. Situated just opposite to the Hazarduari Palace, this Imambara is a not to miss part of Murshidabad Hazarduari tour. 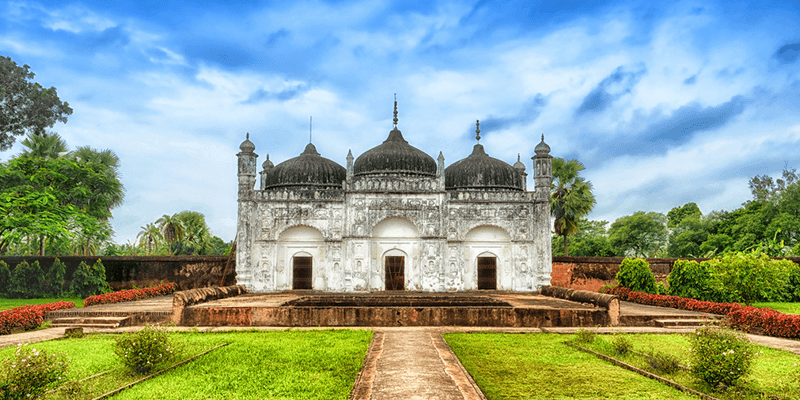 Khosbagh is the graveyard of the royal family, and the star attraction here is the grave of Siraj-ud-Daullah. Siraj was buried here after dying in the Battle of Plassey. The tomb of his wife Lutf-un-nisa lies beside Siraj’s tomb. The love story of Siraj and Lutf-un-nisa is legendary and it is believed that she maintained her husband’s grave till her death. There is also the grave of Nawab Alivardi Khan at Khosbagh. As it is situated on the other bank of Bhagirathi River, and there is no bridge connecting the two ends, so you have to take an adventurous ride in the country boats to cross the river. 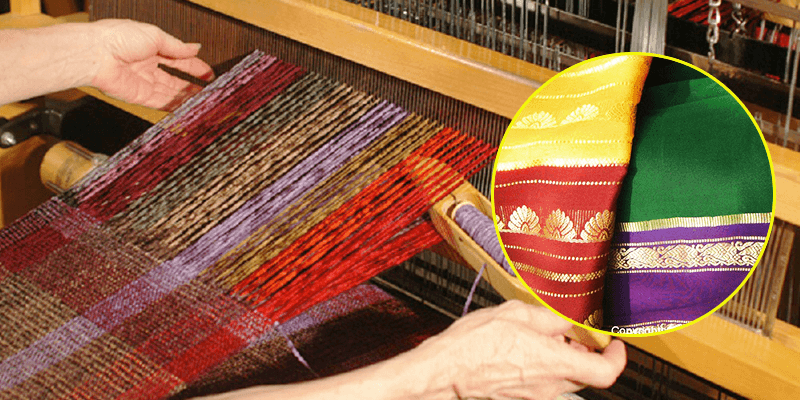 Murshidabad is famous for its Murshidabad silk sarees. Such Bengali handloom sarees are known for their beautiful prints and colors. The texture of the Murshidabad silk is a bit rougher than Bangalore silk because they are done the traditional way, without help of machines. The traditionally these sarees come in geometrical or floral patterns and are known to last for many generations.