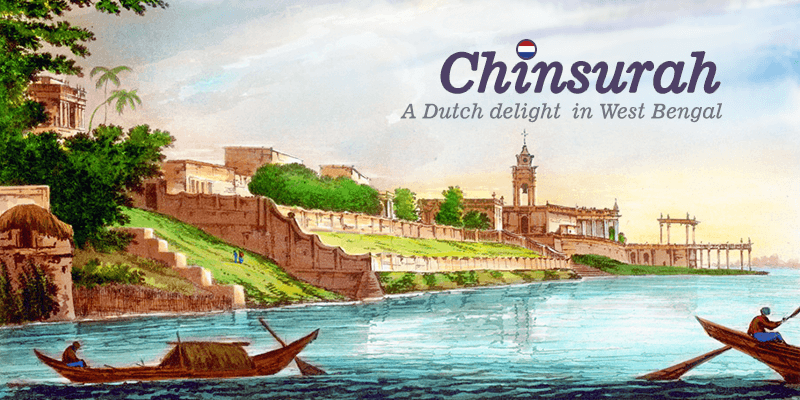 Chinsurah (which in local dialect becomes Chuchura) is a city in West Bengal situated on the shores of the Hooghly river. For many centuries now, Chinsurah has been a melting pot of various cultures. Its close proximity to the river, made it a prominent port and a major attraction for the colonial rulers. In varying times, Chinsurah was ruled by the British and Portuguese. But the Dutch colonialists ruled over this city for more than 200 years and their influence can be seen at large in the architecture of Chinsurah, even today. Though, Chinsurah is still not considered a hot spot for West Bengal tourism, but it has some remarkable monuments. So, let us take a tour around this beautiful Dutch city. 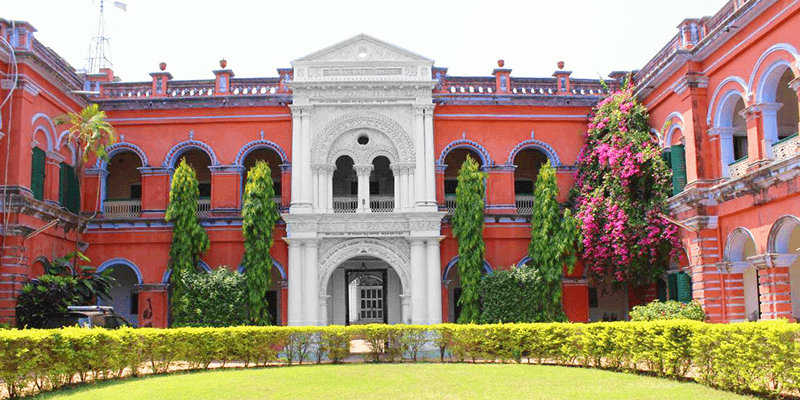 Itachuna Rajbari (also known as Khanyan Rajbari) is symbolically named after its distinct red and white appearance. This mansion, which is about 250 years old, has now been converted into a heritage home stay. Built during the rule of Bargees (or Maratha warriors), one can feel its grandeur with columns filled arcade surrounding the huge courtyard. The backyard of this palace has remnants of its past through the presence of ‘Dhan Mandi’ (Treasury), ‘Tulsi Mandap’ (Tulsi tree area), ‘Khamar Bari’ (place for animals) which portrays its glorious past. 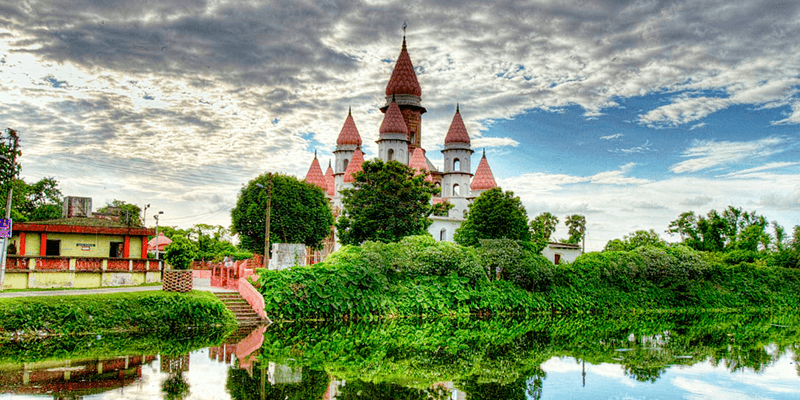 Bansberia’s major attraction is the Hanseswari mandir built by Raja Nrisingha Deb Roy in the 17th century. Defying all prototypes, the temple resembles an European castle with its 13 minarets. The blue idol of Ma Kali sitting within the temple has been carved out of Neem wood and stands on an elevated lotus bed. Also a Shiva Linga adorns the upper floor of the temple. Within this temple complex, stands another place to visit in West Bengal – the Ananta Basudeb temple. Contrasting in its architecture, this temple is dedicated to Lord Krishna. The major attraction of this temple are richly carved terracotta panels. Both these temples are surrounded by a picturesque landscape and lush greenery. 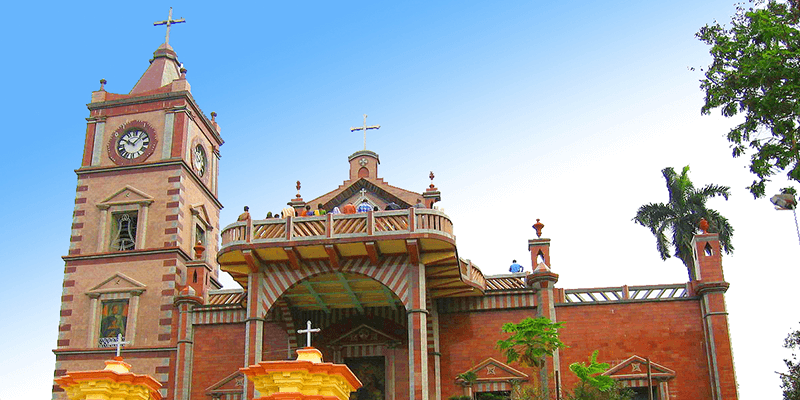 Bandel church is claimed to be the one of the first churches in West Bengal, built by the Portuguese in 1599. Though the original building was burned down and revived later by Father Joan Da Cruz. The Holy shrine of ‘Our Lady of Happy Voyage’ (Mother Mary) is housed atop the main entrance porch of the church. At the entrance of this church is the mast of a ship that miraculously escaped a devastating storm in Bay of Bengal. The premises also includes a clock tower, various statues of Mother Mary and Lord Jesus and a graveyard. 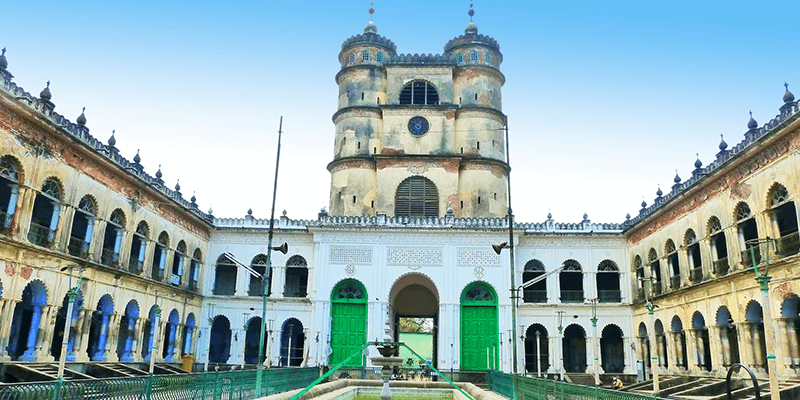 Hooghly Imambara, nearby Bandel Church, is an important pilgrimage centre for Shia Muslims. The mosque was initially built by a Persian salt trader, Muhammad Mutahar. The entrance of the mosque is marked by a twin clock tower leading into a huge courtyard. Pillared corridors running along its periphery lead to the main Zaridalan, where prayers are offered daily. Throughout the Imambara there are age old Arabic inscriptions. Situated behind the Imambara is an unique Sundial, which was used to track time much before the watches were invented. Alongside this Sundial, the deeds of Hazi Mohsin are engraved on the rear wall. Moreover, the view of the Hooghly river from here is very pleasing. 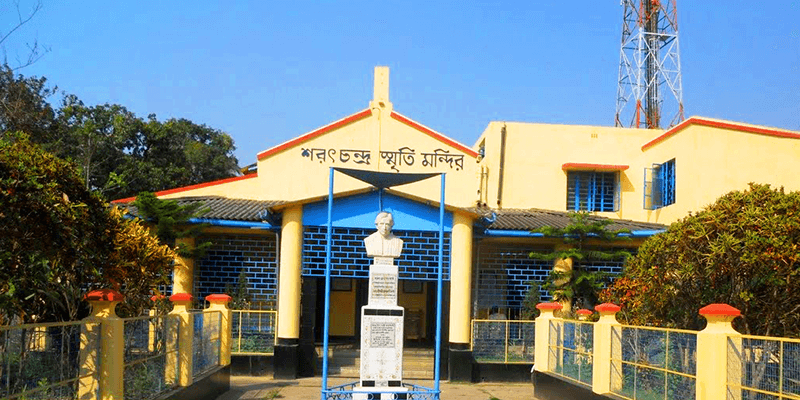 Debanandapur is the birthplace of the famous Bengali writer, Sarat Chandra Chattopadhyay. Fondly known as ‘Katha Shilpi’ (artist of words), most of his novels have been an inspiration for well known movies such as Devdas, Parineeta, Khushboo etc. Situated amist a rural backdrop, the house of this great writer is called Sarat Chandra Smriti Mandir. The house has been converted into a museum for visitors to get a glimpse of his childhood days.