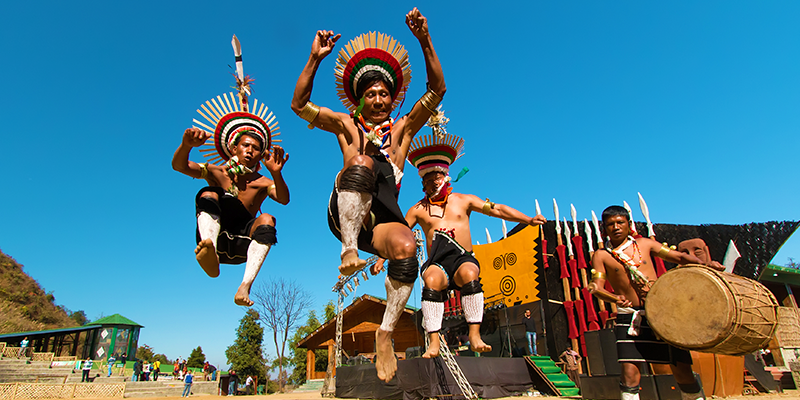 The annual Hornbill Festival held in Nagaland is regarded as the biggest cultural celebration of the region. It is an amalgamation of culture, heritage, folklore, music, lifestyle and surroundings. To be held from December 1-10 this year, the festival had initially started as a celebration of Nagaland Day. On December 1, 1963 Nagaland achieved its statehood and to mark the occasion this day was declared as Nagaland Day. 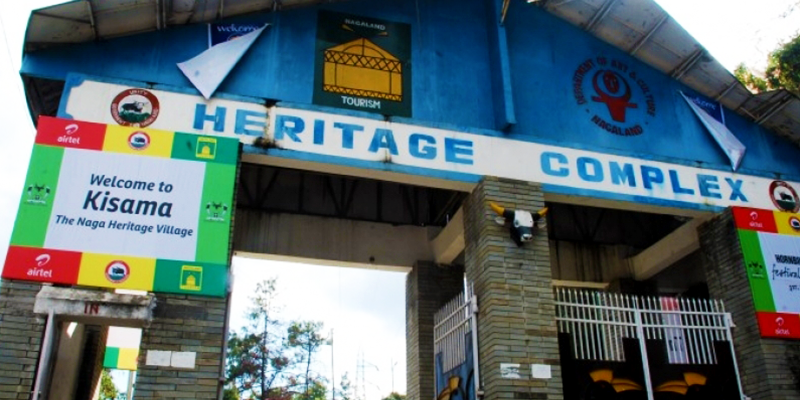 Naga Heritage village, Kisama: Situated 10 KM away from Kohima, the state’s capital, this heritage village was established to preserve the unique ethnic cultural heritages of the state. There are sixteen houses within the main complex which carry the architectural designs and concepts of the indigenous tribes. These houses turn into buzzing marketplaces during the festival.

Timings: 9 AM till sundown 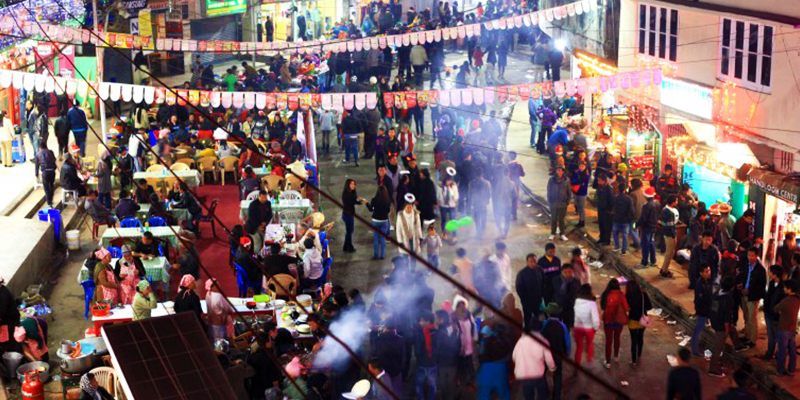 Kohima by night: During the day Kisama is buzzing with action, but when the sun sets, the action shifts to the state capital. These 10 nights of Hornbill Festival illuminates the streets of Kohima and forms a carnival-like atmosphere. There is plenty of action happening all around – from cultural to sports events, from shopping venues to quality food joints.

Timings: From sundown till midnight 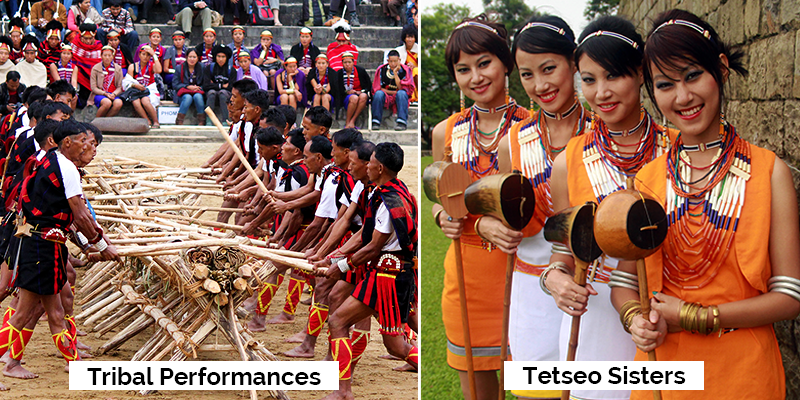 Attending the Hornbill Festival gives tourists a chance to enjoy the various facets of Nagaland’s culture, music, heritage and lifestyle. This festival is marked with performances by 17 indigenous warrior tribes of Nagaland. The cultural fiesta attracts tourists from India and abroad. So, what to watch out for?

Fun activities at the Hornbill festival 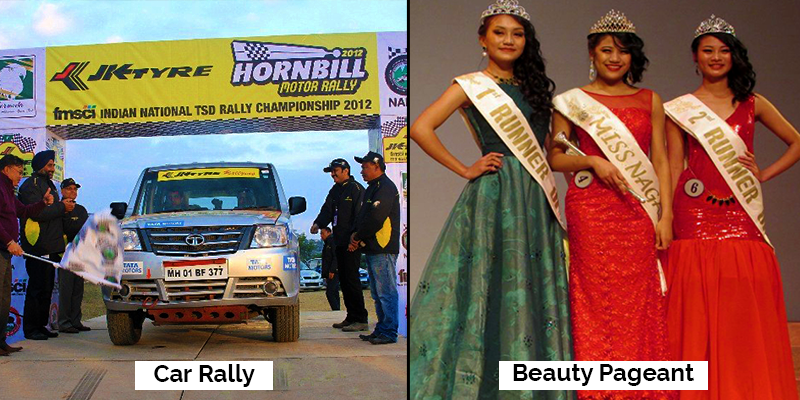 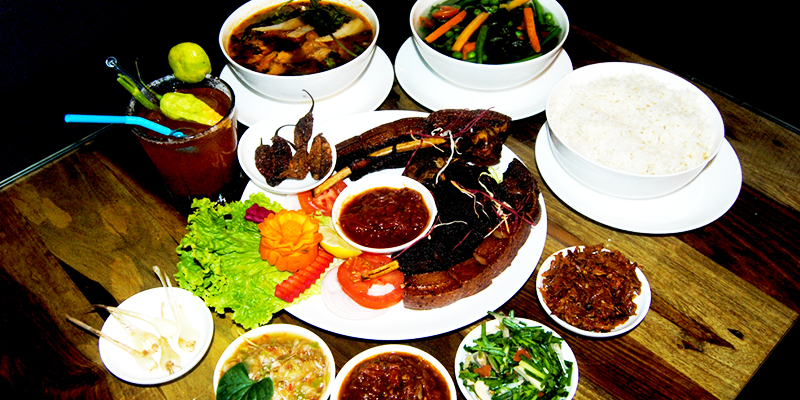 When in Nagaland, eat like the Naga! The traditional Naga cuisine is a mix of spices and meat. And if you want to enjoy the culinary delights of Nagaland then this is the perfect time. The festival grounds as well as eateries in Kohima serve many delicacies straight from the kitchens of 17 tribes of Nagaland. If you have not eaten traditional food during the festival, then your trip is incomplete.

Shopping at the Festival 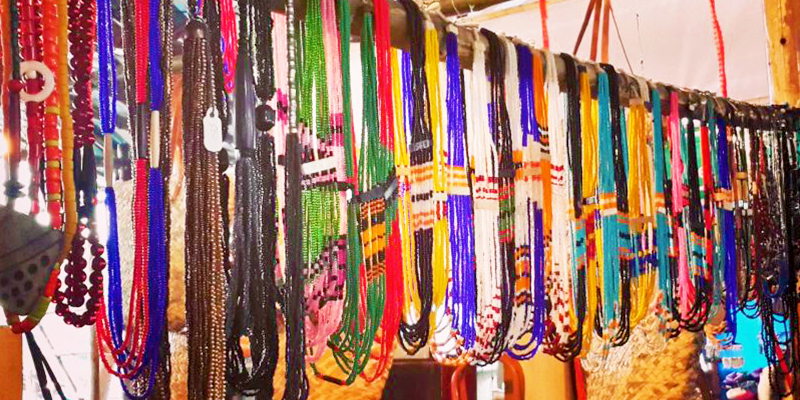 Traditional arts and crafts stalls are set up on the fair grounds. These stalls allow the tourists to purchase many beautiful and rare artifacts which they might not get any other time. Many Naga huts at the festival are adorned with bull and bison horns which can be bought as ideal souvenirs.