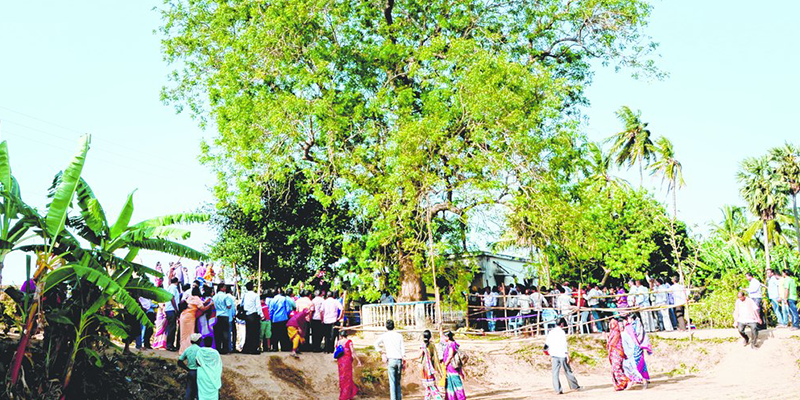 Kharipadia village is that hidden treasure of Odisha which has become a popular tourist spot with the discovery of Lord Jagannath’s ‘Daru’. The ‘daru’ or the Neem wood which is meant for carving the idol of Shree Jagannath is not just any neem tree. It is considered sacred and holds holy signs. The ‘daru’ found here last year was selected amongst the 10 trees all over Odisha for Nabakalebara festival which literally means “New Body”. 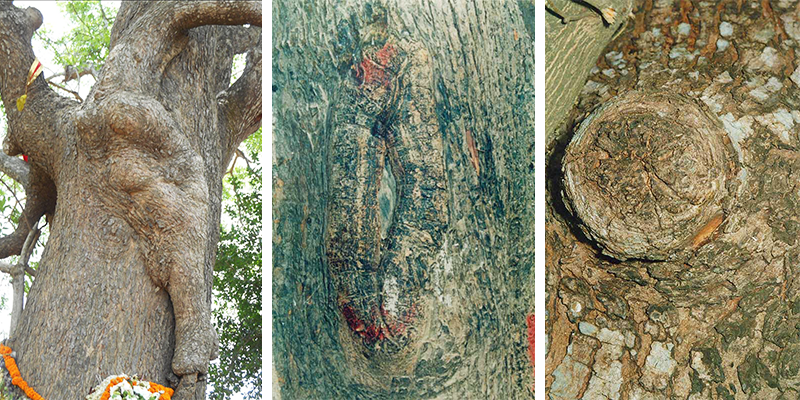 Away from the maddening crowd of the city, this village is now a holy ground for pilgrims. Located close to the river Paika, there is also a Jagannath Temple situated at the Daru uprooted site on the village outskirts. There are two other Daru’s located in the same district of Balabhadra and Subhadra. 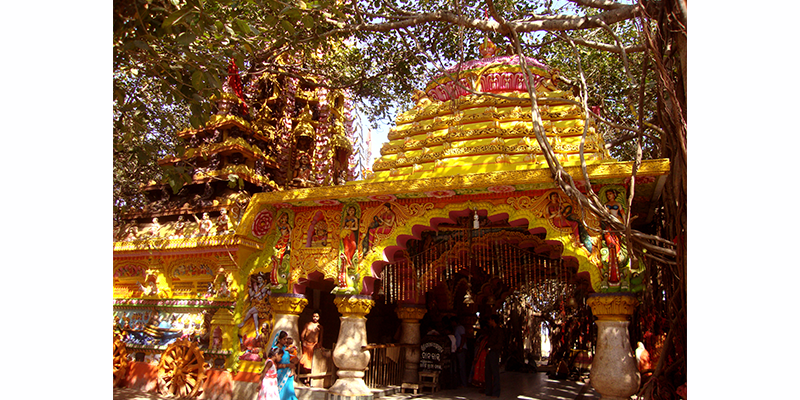 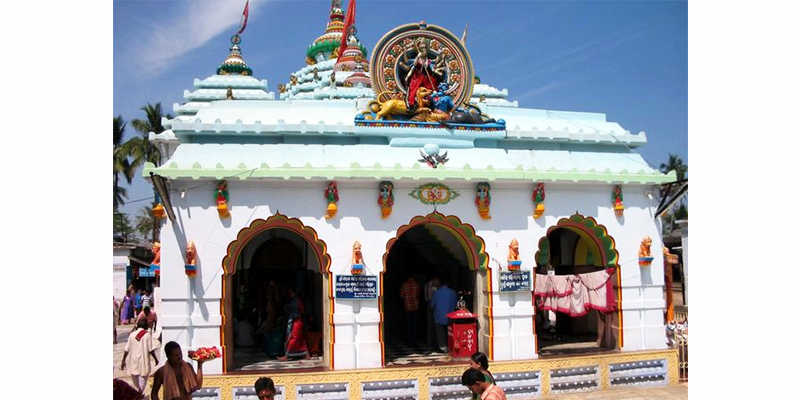 Sarala temple is also just 6 km from Gorekhnath. Beautiful roads and the rustic charm on the way to the temple adds to its beauty. This is the temple of Goddess” Baak Devi”(goddess of knowledge and wisdom) and is very old and popular for the Neem Tree in front of the temple was selected for Lord “Balabhadra’s Daru” last year.

How to reach: Kharipadia is well connected by road through Cuttack and Bhubaneswar. Nearest railway station to this village si Raghunathpur station.

This small village which was once secluded is now a popular place of worship for the Jagannath bhakts. Do plan a visit to Kharipadia before commercialization takes over!

Mangalajodi: An Absolute Heaven for Bird Watchers and Nature Lovers