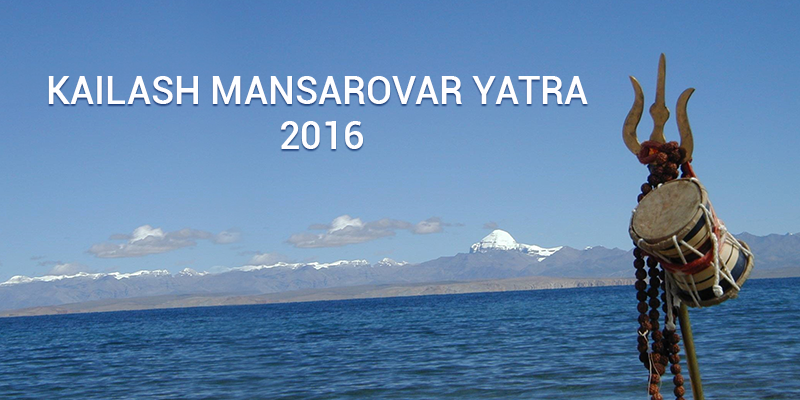 “The idea of going on a trek or a mountaineering feat is always toward a sense of achievement, to make yourself bigger that who you are. But the idea of a pilgrimage is to subdue yourself.”

A sacred lake and glorious mountain range both bounded by faith and wrapped in the arms of Nature illustrating spirituality and wonder. The majestic and magnificent Mount Kailash is more than just a mountain. It’s a legend. A journey that is made to search the hidden soul. Located in the Himalayan ranges of the remote Southwest corner of Tibet, Kailash is the spiritual abode of Lord Shiva. It is the source of all the four major rivers – the Brahmaputra, the Sutlej, the Ganges and the Indus. Kailash is the most spiritual spot of the world, revered by millions of people from different faiths. 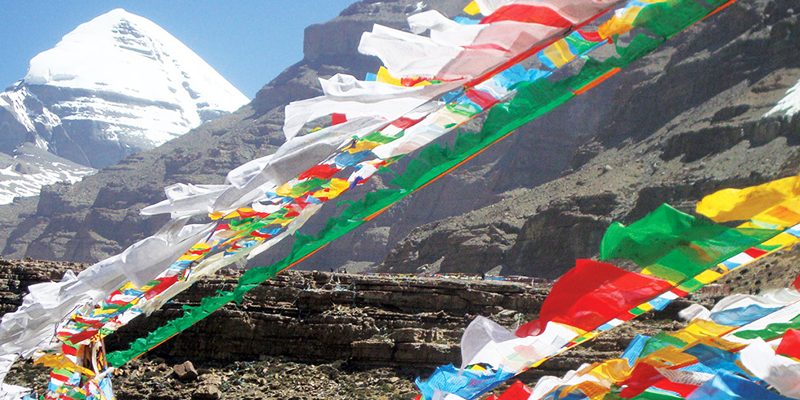 The journey to Kailash Mansarovar is a life changing experience who undertake the most revered and arduous trek every year. And, the list includes not only people with deep religious beliefs but also people in search of adventure. This Yatra takes place only during a few months of the year and is not for everyone. Freezing temperature, high altitude, rugged terrains are part of this religious tour which is only for physically fit people. Kailash Mansarovar is not only sacred for Hindus but also Jains and Buddhists. 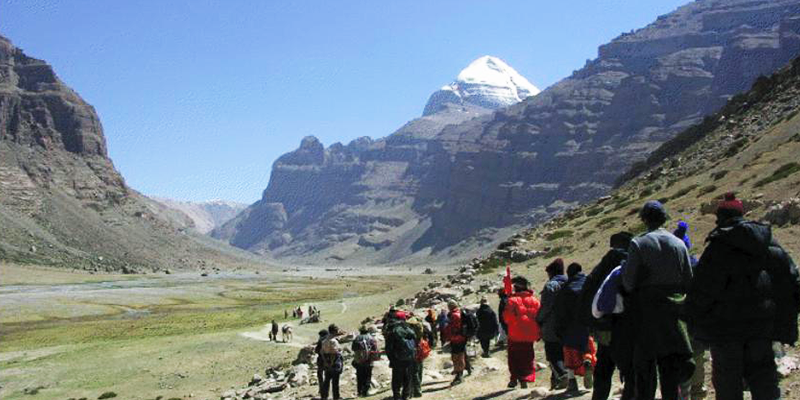 According to Hindu legend, Mt Kailash is the abode of Lord Shiva, the holy centre of the earth. Tibetan Buddhists presume Kailash is the home of Buddha Dhechok who symbolises supreme harmony. According to Jains, Kailash is the place where the founder of their faith Rishabhadeva attained freedom from the cycle of life and rebirth. 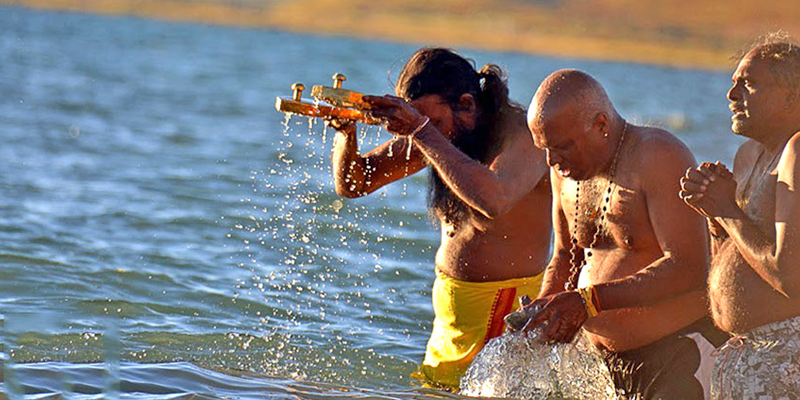 Rituals: Every year thousands of pilgrims undertake the Kailash Mansarovar Yatra to seek salvation with the blessings of Lord Shiva. As per mythology, the sacred lake was created by Lord Brahma for medication. It is also believed that parikrama of Mount Kailash and then a holy dip into the Mansarovar Lake washes away sins of past 100 years. They say that the best time to take a holy dip in the lake is between 3 AM and 5 AM. The period is known as Brahma muhurata, the time when the gods come to take a bath into the lake.

So if you are planning for Kailash Mansarovar Yatra, get ready for some incredible experiences which can never be expressed in words but can only be felt like a humbling and enlightening transformation.

Mansarovar Yatra – The journey of a lifetime