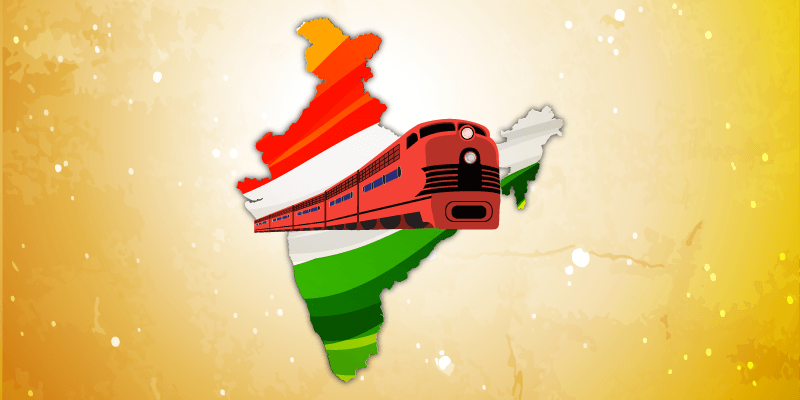 “The joy of travelling, they say, is not where you go, but how you get there.”

Our heritage is the shared wealth of mankind. Preserving such valuable assets demands our collective efforts. India is wealthy of such heritages. Apart from our rich connections with past’s cultures, monuments, and buildings, India’s heritage railway tells a lot about our nation and its history. They have added to our country’s glamour quotient and draws tourists from across the world. Such rails time and again, seek to re-create scenes of the past. 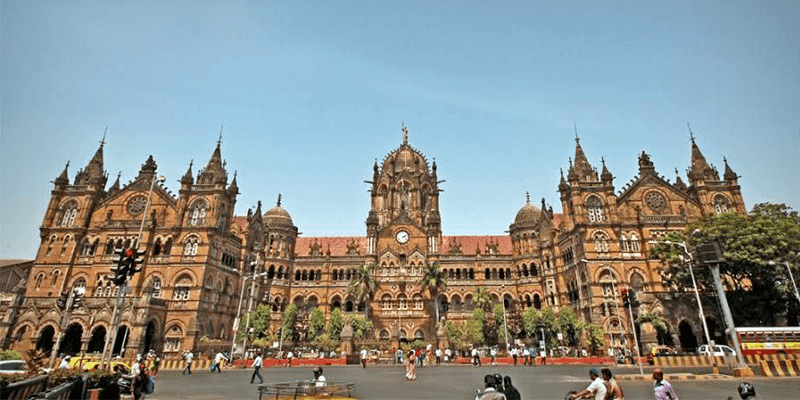 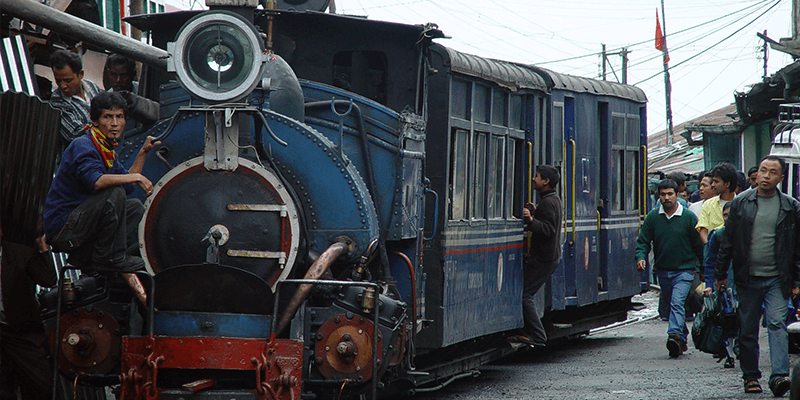 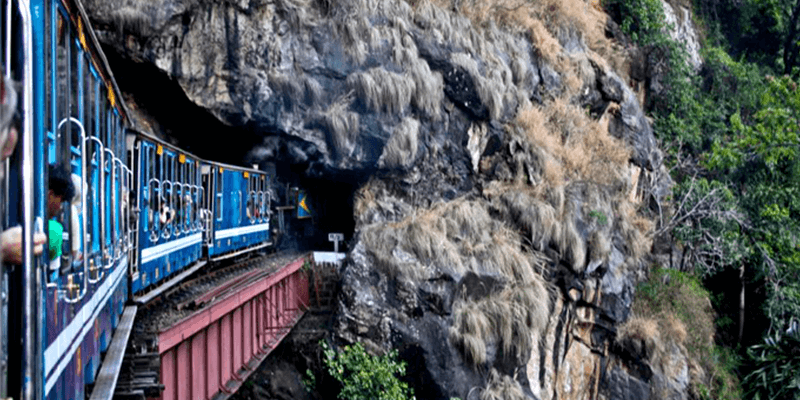 2. Nilgiri Mountain Railway – Probably the 1st mountain railway in the country that came up with rack and pinion system is still chugging well across the tracks after its 106 successful years. This railway line from Mettupalayam to Udhagamandalam was started in 1908. The Nilgiri Mountain Railway offers some of the best natural scenery around along with wildlife. Passing through many steep gradients, this toy train runs on a stretch of 26 km with 208 curves, 16 tunnels, and 250 bridges. Indeed a heritage ride of many and sudden twists and turns! 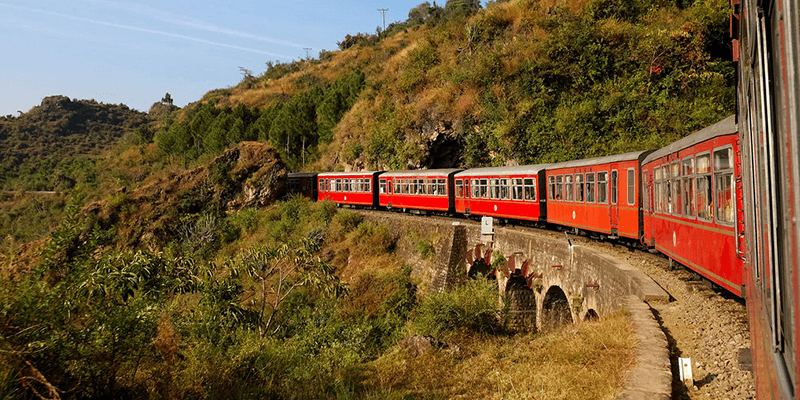 3. Kalka- Shimla Himalayan Railway – Sighting the spectacular scenery, feeling the cozy air while cutting across the majestic mountains and the pine forests of Himachal is what the popular toy train of Kalka- Shimla railway is all about. Built by Britishers in 1903 to provide access to their summer capital of Shimla, it is popular all around for the picturesque views of hills and the surrounding villages. Originally the were 107 tunnels on this track, but presently there are 102 tunnels but the last tunnel number 103is a famous landmark of the town. The longest tunnel on this track is Barog tunnel which is associated with a number of tales and legends. 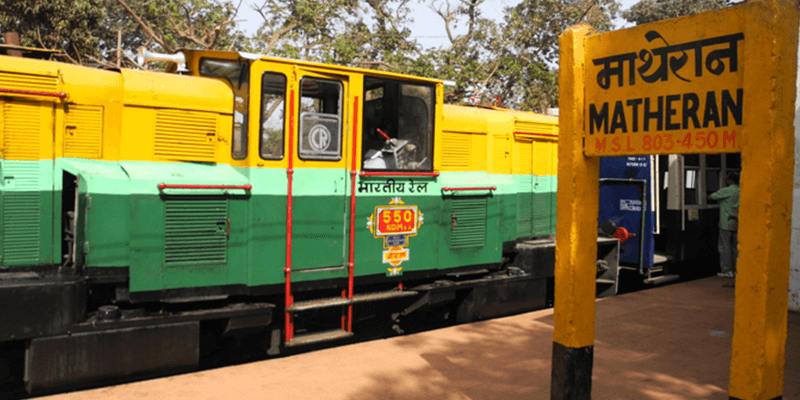 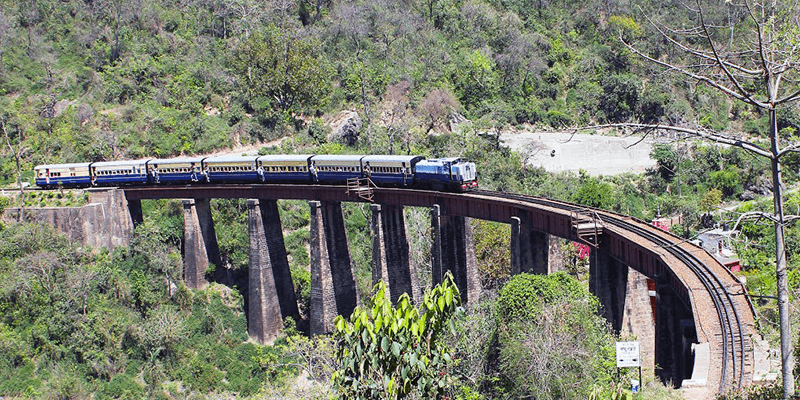 2. Kangra Valley Railway – There are some journeys that are truer than the others. This 87-year old trail starts in Pathankot and ends in Jogindernagar,164 kilometres away in Himachal Pradesh’s Kangra valley. One of the last narrow gauge lines that were built in India, the train is a part of the valley as it complements it passing through deep gorges, feathery pine forests and fields of mustard basking yellow in the sun.

Indeed, such valuable heritage of our country is a rich reminder of the fact that how the entry of railways in India has bought a revolution – a change that has connected us by reach, distance, and spirits!