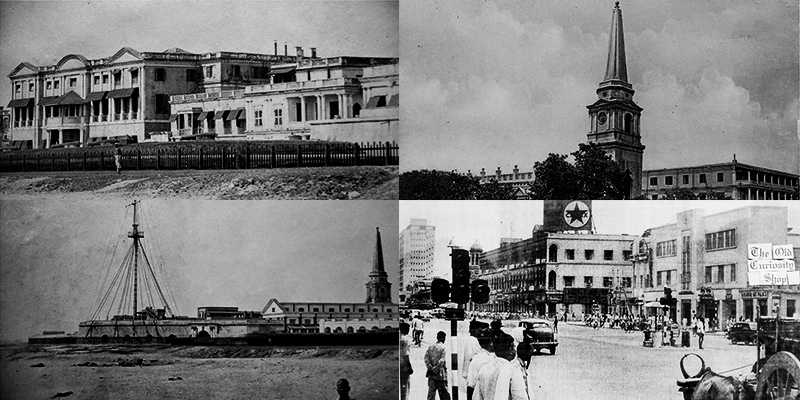 Chennai is one of the few cities which still exudes authentic British look in the form of many colonial building and relics. Most of these places have adapted themselves so well to the lifestyle of Tamil Nadu that they are standing examples of a cultural fusion now. If you are into architecture and history, Chennai will be glad to welcome you with these attractions. 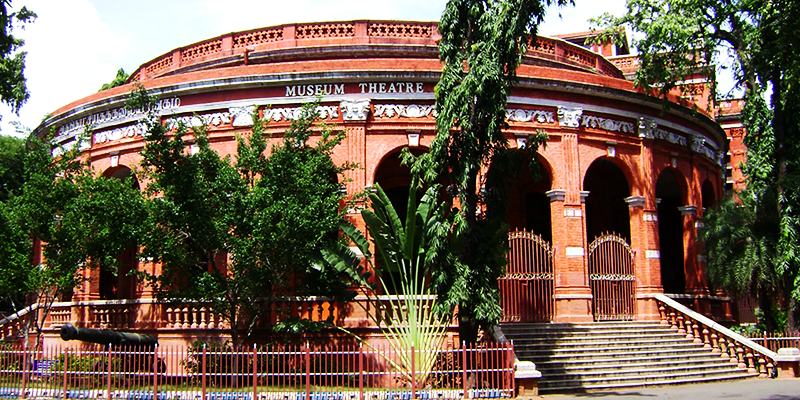 This is India’s second oldest museum, next only to the Indian Museum of Kolkata. The current museum building was inaugurated in 1854. The museum has six buildings and 46 galleries. It has exhibits across a variety of subjects like geology, archaeology, zoology, anthropology, numismatics, botany and sculpture. The Museum theatre, built in Italian style, is one of the happening places in Chennai with a lot of performances and events scheduled across the calendar. 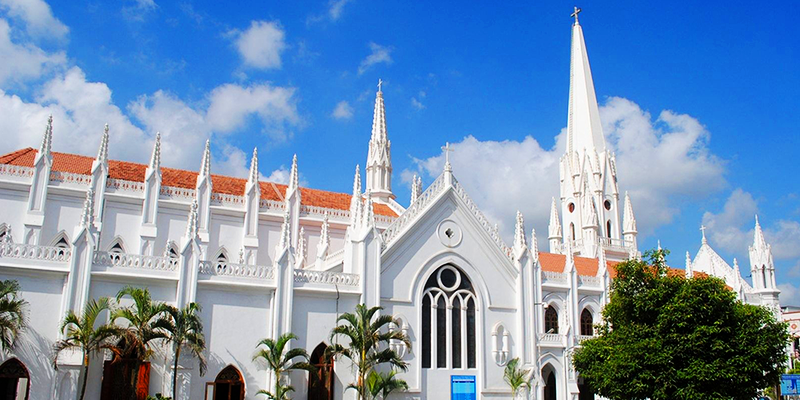 The San Thome Basilica was originally built by the Portuguese explorers in the 16th century over the tomb of St. Thomas, an apostle of Jesus Christ. The current structure was rebuilt by the British in 1893 in Neo-Gothic style, which was their favourite architectural style of the 19th century. Today, the church houses devout pilgrims travelling from far and wide and offers them a vintage religious experience. 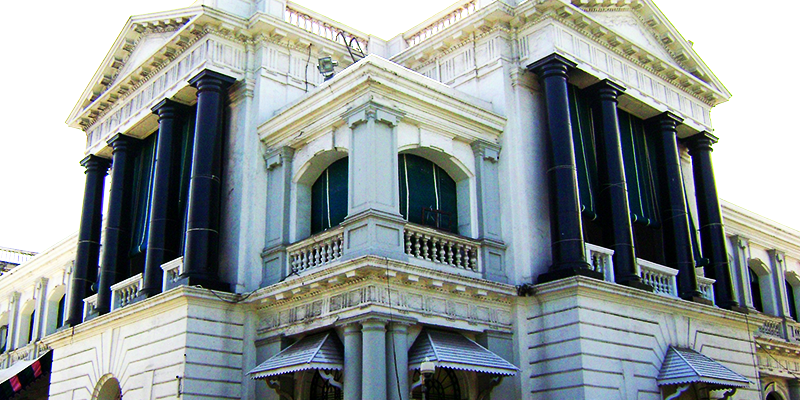 The British ruled the Madras province from this building and today it serves as the legislative assembly of Tamil Nadu Government. This is a building that has seated rulers for centuries from 1644 and is one of the most important and powerful buildings of Tamil Nadu. The ancient British settlements in Chennai were largely around this fort and the area was collectively called the White Town. This locality still retains the British feel in several architectural aspects. The Fort museum is maintained by the ASI as ticketed monument and the museum is a must-watch for history-buffs. 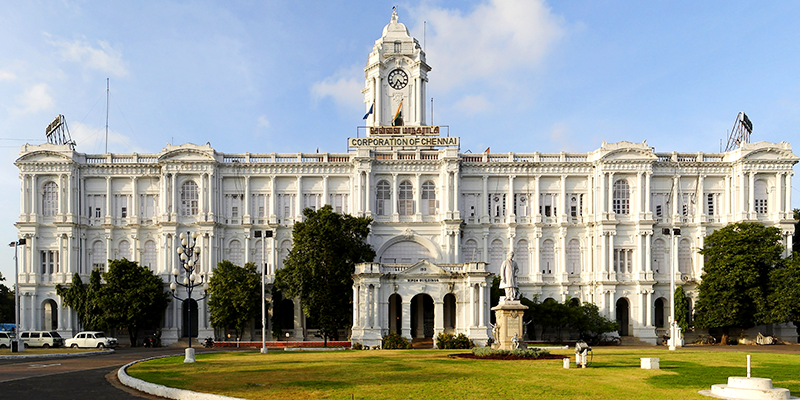 The Ripon building is the current administrative premises of the Chennai Corporation. The building is an all-white structure built in the Neo-classical style of architecture which is a combination of Gothic, Ionic and Corinthian. The building was commissioned in 1913 and recently completed its 100-year celebration in Chennai marked by a series of activities showcasing Chennai’s lifestyle organized by the Chennai Corporation. The tables in this building are currently in charge of running the entire capital of Tamil Nadu. 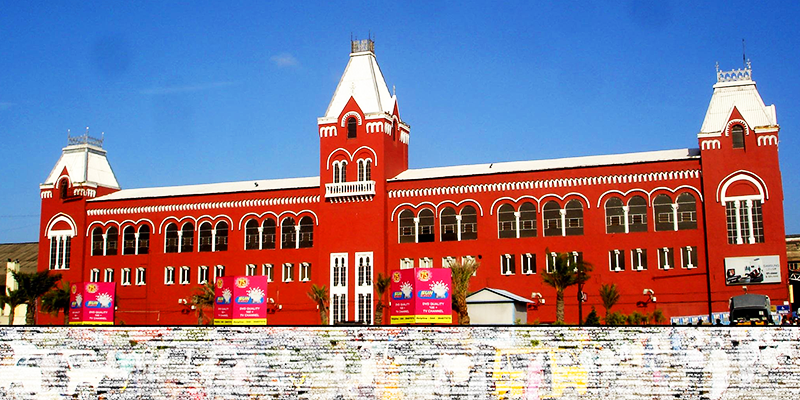 Chennai Central is one of India’s most important railway hubs and the building is a glorious example of British architecture apart from being the gateway to Chennai for many centuries now. The building is 142 years old and was designed by architect George Harding. Today, the building witnesses about 3,50,000 footfalls every day. It was not the first station built by the British in Chennai though. The Royapuram station (built in 1856) is a complete heritage structure today whereas its younger brother the Chennai Central (built in 1873) still functions full-fledged. The headquarters of Southern Railway is also the adjacent building of Chennai Central.

Nearest Railway Station: Chennai Central (You are already in a railway station!)