The British Raj, gifted India with many notable tourist attractions. Frustrated with the summer heat, the officers would spend some days in a nearby hill station, some of which are today big crowd pullers. But McCluskieganj, situated near Ranchi, has a different attachment to the British Raj. Hard to imagine today, that McCluskieganj was built as a town strictly meant for the Anglo-Indian community (descendants of Europeans who married Indian men or women). This quaint little town, has evolved enormously over the years and today it is one of the unexplored gems of Jharkhand. 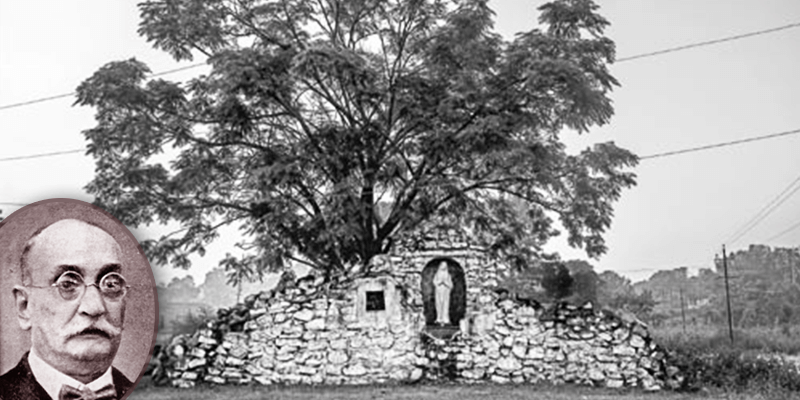 Ernest McCluskie dreamt of a town for fellow Anglo-Indians who felt out of place, being neither British nor Indians. His vision was to have a town that would remain “Forever England”. So, he requested the local King to lease 10000 acres of land, 62 KM away from Ranchi. The land was chosen due to its fertility, hill side location and close proximity to a river. In the early days, railways served as the key employment source for the town dwellers. Nearly 400 Anglo-Indian families moved in, built their beautiful bungalows, flower gardens, churches and clubs. After the death of Earnest McCluskie, the land was named McCluskieganj in his memory. 30 years after the establishment of the town, it became an abode for old and retired people from UK, Australia and other western nations. The western legacy of the town is still showcased in the picturesque colonial bungalows dotting the main streets. 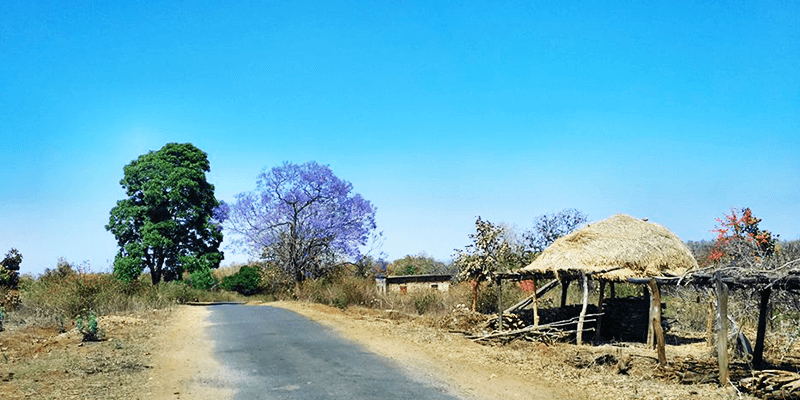 Today, McCluskieganj is one of the foremost tourist attractions of Jharkhand. Many tourists from the nearby states of Bihar and West Bengal visit this scenic town to spend some “quiet time”. Ideal as a weekend destination, McCluskieganj has an old world charm, rustic beauty and natural wonders, making it a must visit destination.

A trip to McCluskieganj is mostly about relaxing and enjoying the beauty of nature. Walks along the streets of this city will give you sights of many colonial houses with their rich architecture. Some such Anglo-Indian houses have now also been converted into guest houses. But apart from these, there are some places you would like to visit during your leisurely stay at McCluskieganj. 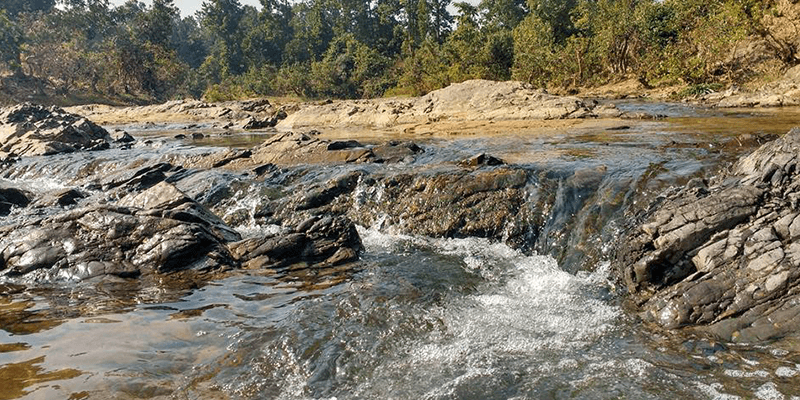 The river banks are a must visit when in McCluskieganj, especially during the sunrise or sunset hours. Having a scenic backdrop of hills and a small broken bridge, this is a place that will give you some great shots! The Dugadugi river flows near the township and is popular as a day picnic destination among the locals. This perennial river, along with its banks, looks especially beautiful during the monsoons and winters.

A perfect place to feel the Anglo-Indian ties of this place. Built in 1940, this Protestant chapel speaks of the heydays of the gone by era. Some watercolors of rural England still decorate its walls and old English furniture is kept as a memorabilia here. The church service brings all the members of the Anglo-Indian community together and their customs are at large in this church. 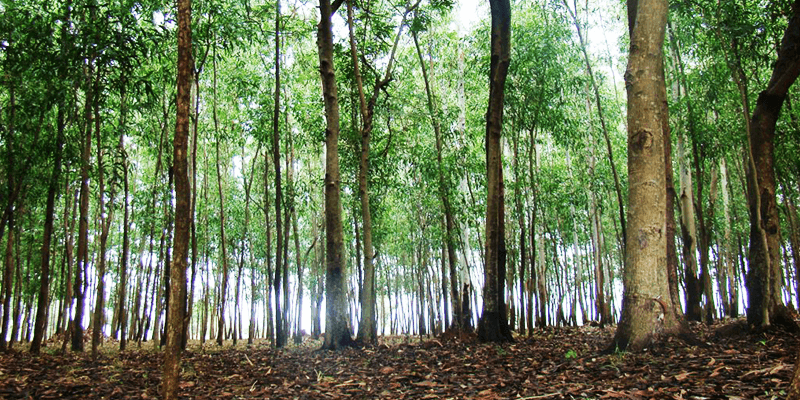 McCluskieganj is known as one of the greenest places in India. A short trek from the city will take you into the forest area. The forests are dotted with tall Shal and Mohua trees which compliment ideally with the red mud tracks. The forest area is also known for many species of birds, butterflies and wild flowers. 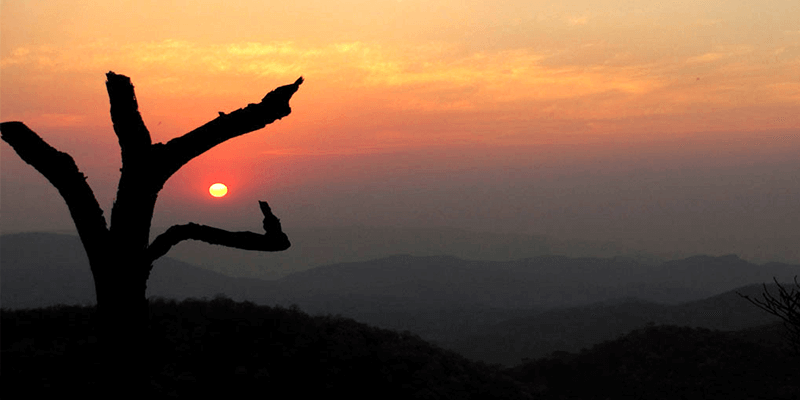 Formed as an orphanage and rural development centre in 1975, today the place has become a scenic tourist attraction. The centre is surrounded by green trees on all sides and is bordered by the Chatti river. Both these mingle to produce a delight for the eyes. The centre is also known for its handloom and pottery products, so you may take home some of its beautiful products. 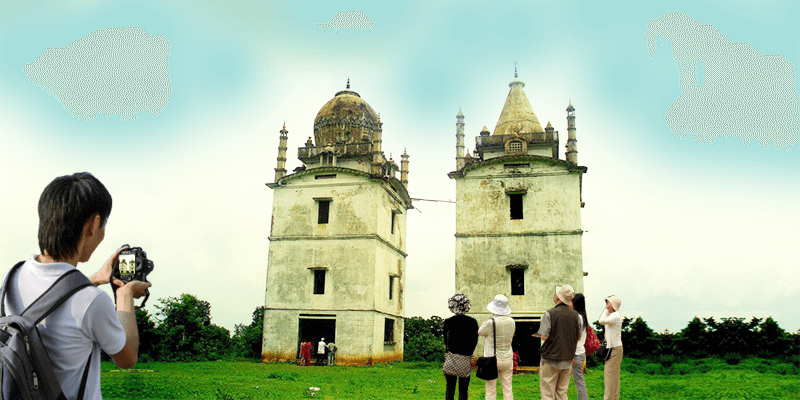 Believe it or not – many tourists flock to this conventional Indian village on their trip to McCluskieganj. Apart from enjoying the grass-root level village life, the village also offers some interesting monuments such as the Radha-Krishna temple (which possesses a stunning idol) as well a mosque situated in the same compound.

Trek to the Highest Point 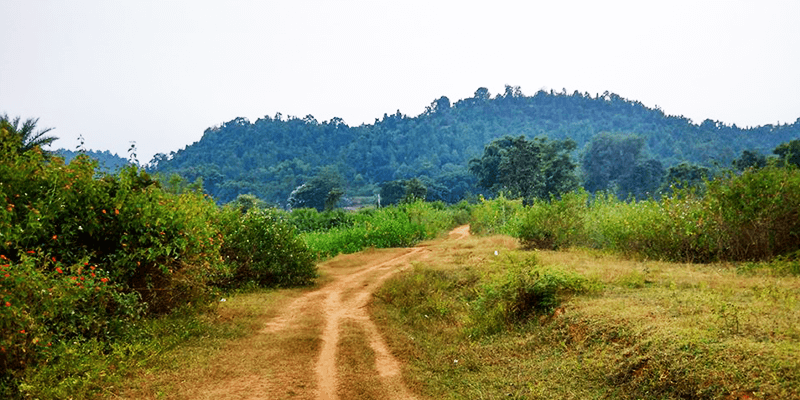 The landscape of McCluskieganj is filled with various hills. A trek to the highest point in the town is recommended for every tourist. The view from this point during sunrise is simply spellbinding. It also offers a glorious view of the entire town. 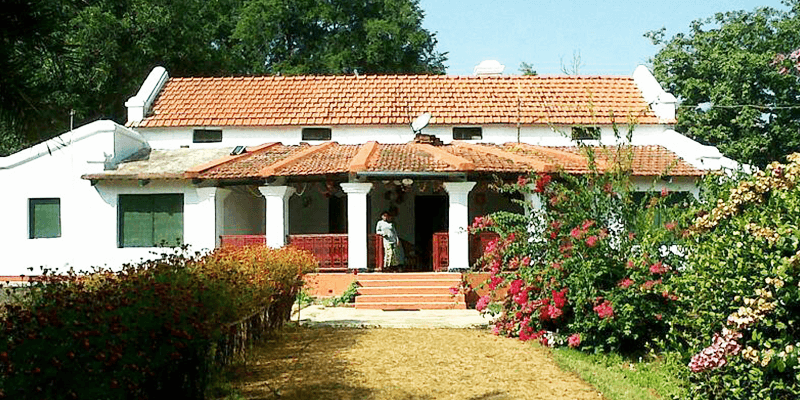 This is one of the best parts of a trip to McCluskieganj, you get to stay at old bungalows from the Raj era. Though these bungalows still have the British architecture, they have been renovated to accommodate modern amenities. Walls of the guest houses would be adorned by black and white pictures giving you glimpses of the Anglo-Indian community’s life.