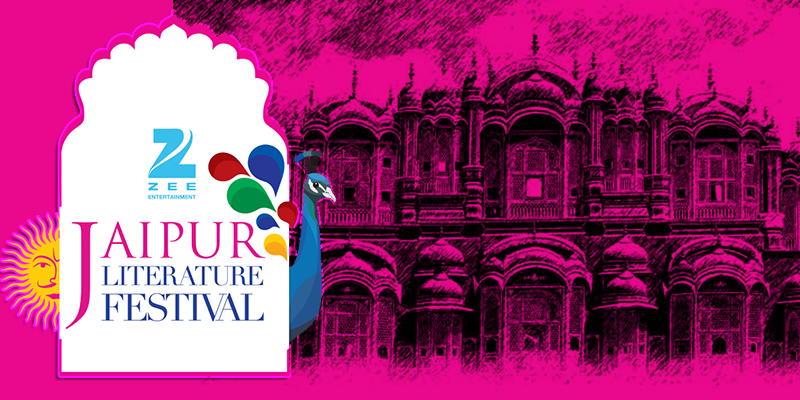 According to the statistics of Business Today, Indian publishing industry gets an estimated Rs. 10,000 crore business every year. There are 10,000 books published each year. 26% of these books are in Hindi, 24% in English while the rest are published in 23 Indian regional languages. Indians are avid readers and good books get applauses in this country. But, everything in the publishing sector is not as rosy as it appears. The newcomers to the field have a hard time promoting their books due to the lack of capable platforms. Many promising talents dive into ignominy due to the lack of exposure.

Jaipur Literature Festival, world’s largest free literary festival, was initiated by the Zee Group in 2014, aimed at providing the best platform for writers, publishers, literary agents and translation. The festival is a stage where young authors meet publishers and other reputed names, learn new tricks hearing to reputed speakers and even sign occasional contracts. It is also a scope for the booklovers to hear the thoughts of reputed writers, they so adore for their words.

Last year, the Jaipur Literature Festival included discussions regarding all important publishing aspects as well as digitisation of content, synergy between books and films and importance of libraries for writers.

Get the complete schedule of programs at: jaipurliteraturefestival.org