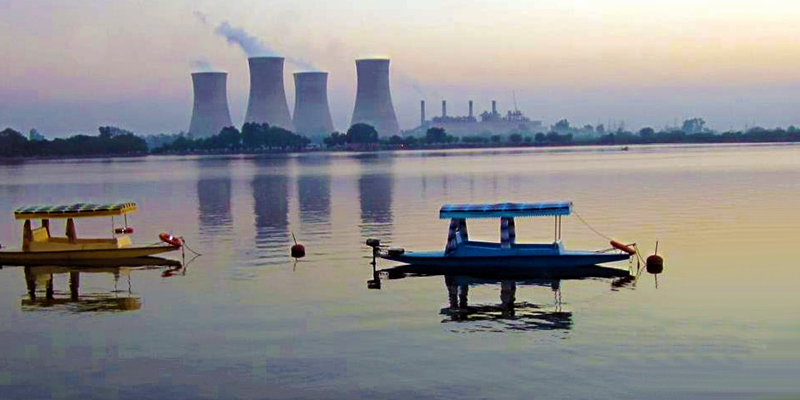 If you want to enjoy the unique Punjabi culture and view the relics of Punjab’s glorious past then a trip to Bathinda should be on your to-be-visited list. This picturesque city in Punjab is best visited during the winter months between November and March. Whether you are looking for a family time out, in quest of historic relics or on a couple’s retreat, this city will fill in your requirements ideally.

The city of Bathinda was in existence even as early as 7000 BC. But the true foundations for the modern day city were laid by a Bhatti Rajput king named Bala Rao Bhatti in 965 AD. This city has been ruled by some of the historical heavyweights such as King Kanishka, Mahmud of Gazni, Mohammad Ghori, Prithviraj Chauhan, Iltutmish, Razia Sultan and the Mughals. It was also under the Princely State of Patiala. So, there is a lot of history to explore in this age old city. 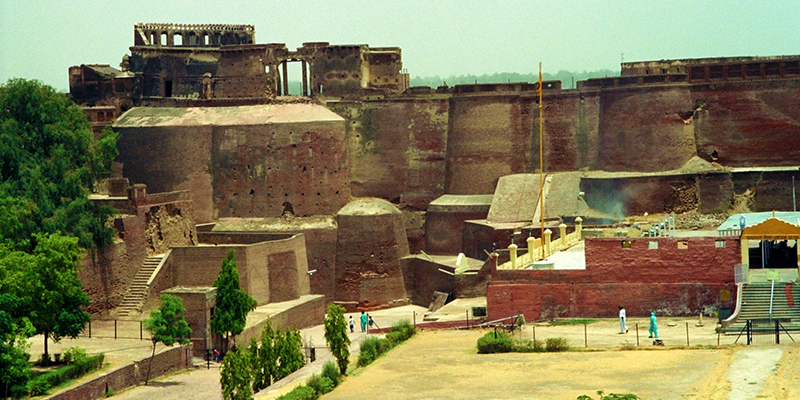 This grand fort, built from 90-110 AD, stands in the heart of the city. The brick construction of the fort is typically symbolic of its foundation during the Kushana Period. The fort has great historical significance, for it was here that Razia Sultan, the first woman ruler of the Delhi Sultanate, was imprisoned after she was dethroned and defeated. The Qila Mubarak also served as the residence to the tenth Sikh guru, Guru Gobind Singh. Apart from the historical aspect, peace and tranquillity around the fort, forces people to swing by here at least once to soak themselves in the charm of Qila Mubarak. 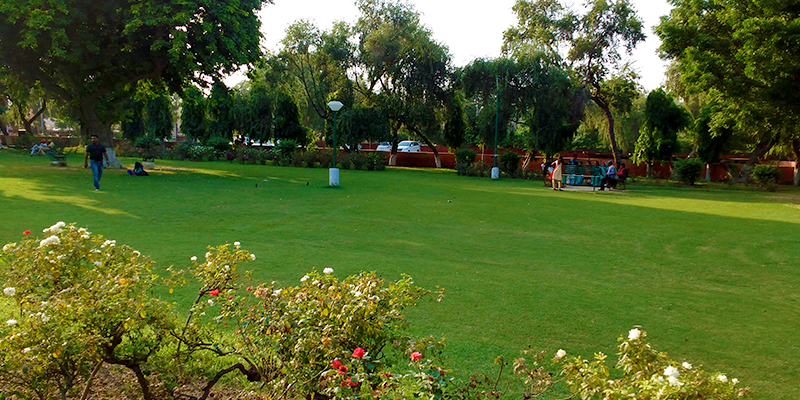 This exquisite garden spread across an area of 40,000 sq metres, is one of the most popular tourist attractions in the city. Packed with assorted varieties of roses with sprawling lush lawns, this place is a visual treat for the visitors. This 10 acre garden is a kaleidoscopic bliss especially during winters when the garden blooms with all colours of flowers. 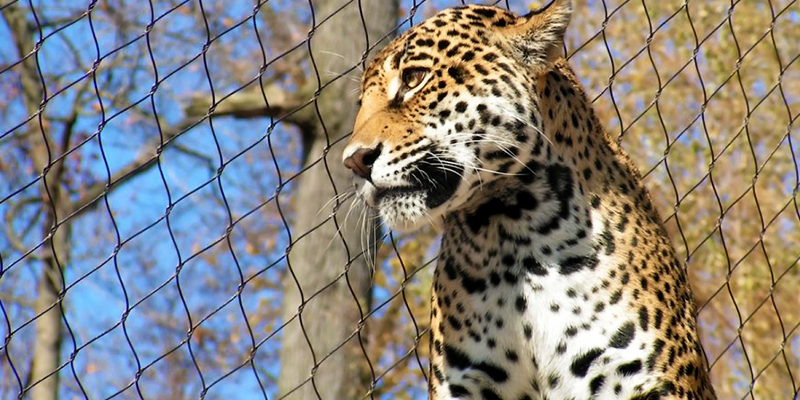 Spread across an area of around 160 acres Bir Talab Zoo was established by the Red Cross Society in 1978. The sprawling lawns of the park serve as an ideal picnic spot for the visitors, and contain an engaging amusement park for the kids. Now governed by the Forest and Wildlife protection department of Punjab, the establishment is home to various exotic and endangered species of animals including sambars, cheetahs and black bucks along with other reptiles and birds. 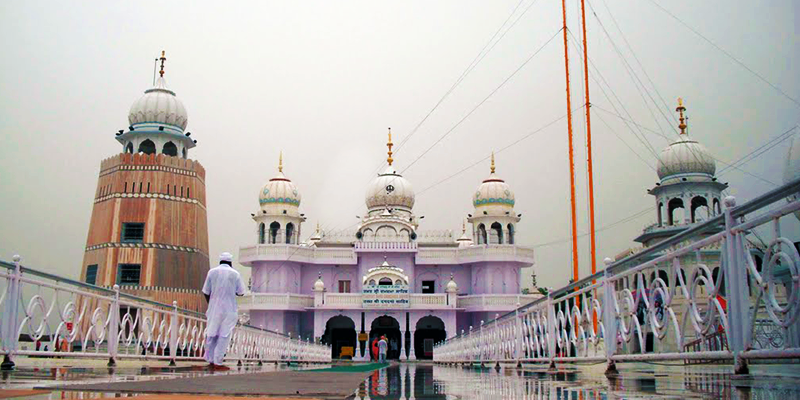 Officially recognized as the Fifth Takht or the Seat of Temporal Authority of Sikhism on November 18, 1966, Damdama Sahib is located in village of Talwandi Sabo, 28 km to the southeast of Bathinda. The tenth Sikh guru, Guru Gobind Singh is known to have re-dictated the Adi Granth here. Since the guru made this place a center for all his preaching, it soon came to be known as Guru-ki-Kanshi. Damdama which literally means ‘breathing place’, is actually a very important site for the Sikhs around the globe. The beauty and the antiquity attached to this place leaves everyone mesmerized. 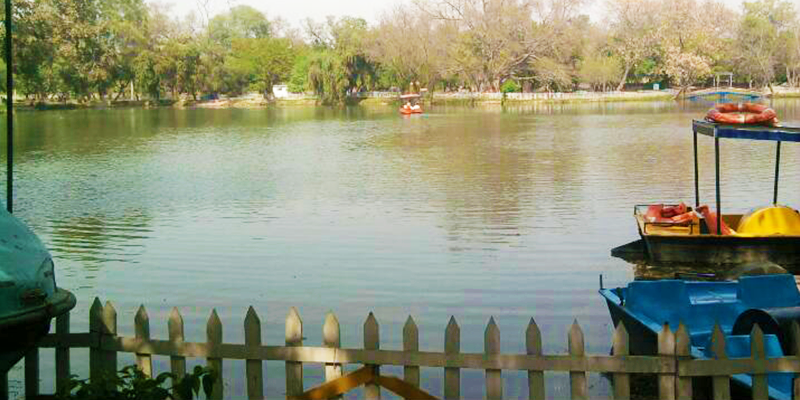 It seems like Bathinda has a plethora of options when it comes to finding favourable picnic spots. Another one in its kitty is the magnificent Chetak Park, except it is also blessed with a pristine lake. The park lies in the Bathinda Cantonment and is a perfect setting for the picnickers. From boating and go-karting to just simply chilling and bird watching, this place has it all covered!

So, when you are in Punjab do check out these picturesque venues.