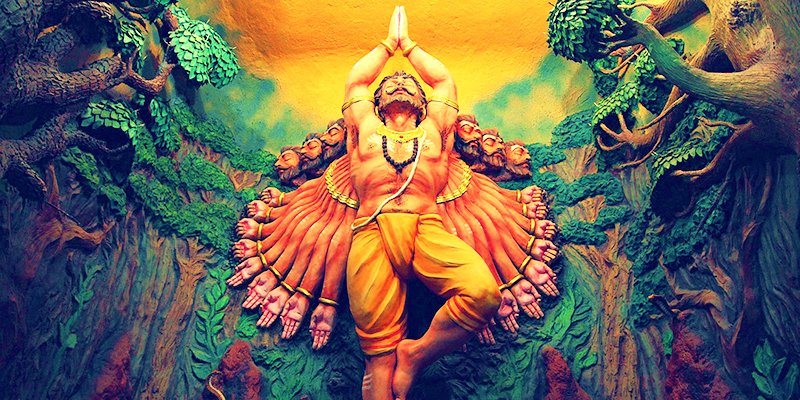 Mahabharata always taught us where there is a virtue; there shall be a victory (Yato Dharma Tato Jayah). And hence, we are coached to follow the good and defy the wicked. The idea of building temples also dedicate a place to someone who you appreciate and take inspiration from. However, there are some communities who have dedicated temples to the evil ones too. Here is the list of temples which are not devoted to gods and goddesses, rather to the ‘not so holy’ characters. 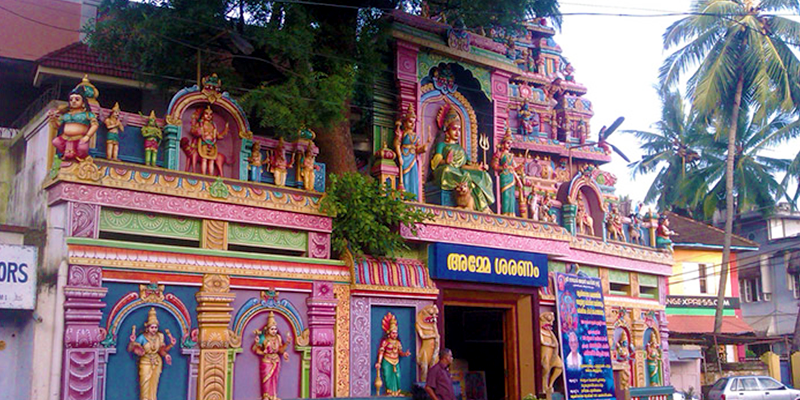 Gandhari is the main deity of this temple is Hebbya Village, Mysore. Gandhari was always been judged by many as the mother of 100 evil sons, leading to the war of Mahabharata.

Legend: Gandhari, was a lady of immense natural power and always favored Dharma. She even refused to bless her own sons, when they were leaving for the battle. The sacrifices she made for her husband and sons cannot be unnoticed.

How to reach: Nearest railway station to this station is Mysore Jn. 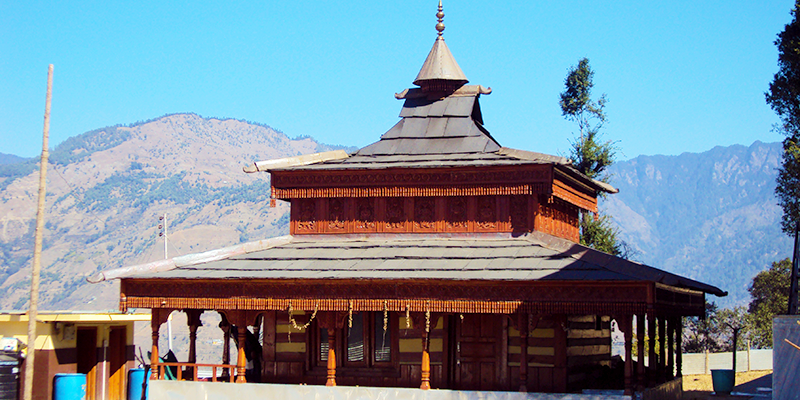 Yes, you heard it right! Poruvazhy Peruviruthy Malanada is the only temple in South India dedicated to Duryodhana.  Duryodhana has always been seen as an evil character in Hindu mythology.

Legend of the temple: As a part of his rigorous efforts to trace the Pandavas in exile, Duryodhanana traveled to the forests in the south and reached Malanada hill. He was exhausted and accepted toddy from an untouchable lower caste. The king was impressed and appreciated the divinity of the place. In the act of charity, he gave away hundreds of acres of agricultural land and paddy fields to the ‘Devasthanam’. 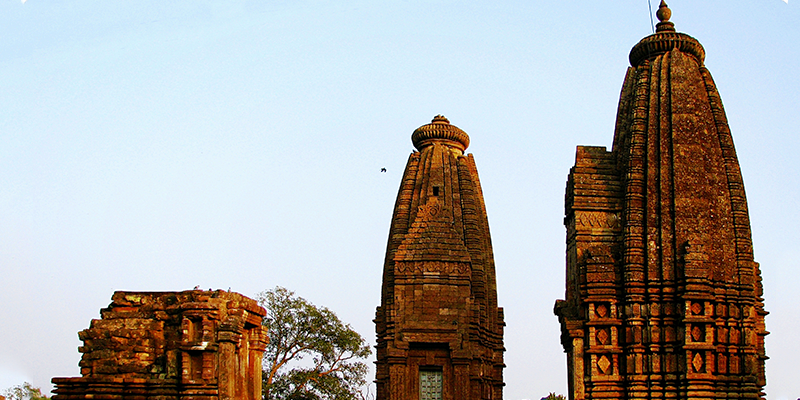 Karna, a wonderful human being turned into a hideous character in the Mahabharat, yet he possessed many magnificent attributes. He was the eldest son of Kunti and a great warrior. His generosity towards everyone bestowed him the title of “Daan Veer Karna” He just could not betray his friend Duryodhana and so he took his side in the war. To celebrate and worship this kind-hearted warrior, Devara in Uttrakhand dedicate a temple to him.

How to reach: Nearest railway station to reach this temple is Rishikesh. 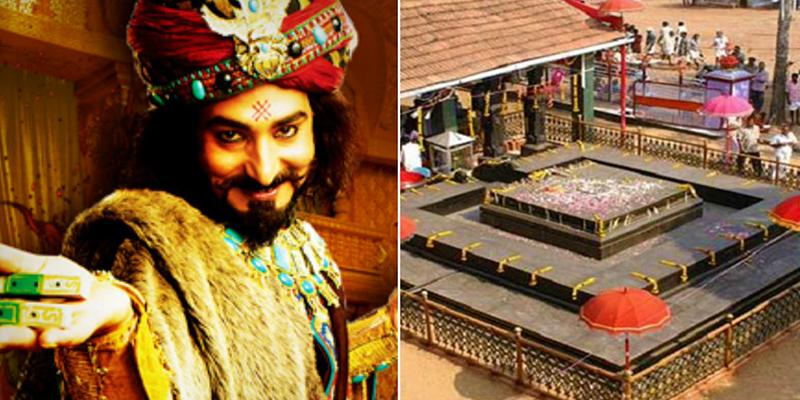 Astonished? But he was the vilest character in the epic, then why a temple? His temple at Pavithreswaram is perhaps the only one of its kind in the country.

Legends of the temple: Shakuni roamed around the country, accompanied by his nephews, during the battle. Shakuni then returned to this place after the great battle and attained ‘Moksha’ with the blessings of Lord Shiva and became Lord Shakuni. 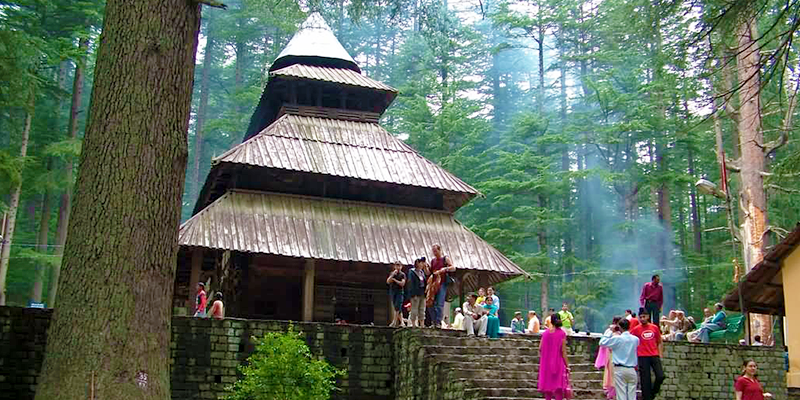 A demon and a cannibal, yet there is a temple dedicated for a beast. She tried to kill the Pandavas, but later married Bheema and gave birth to Ghatotkacha, who played havoc in the battlefield in favor of the Pandavas.

How to reach: The nearest railway head to Manali is Jogindernagar railway station.
TRAINS TO JOGINDERNAGAR

Surprised? Sometimes all that seems evil is not always evil! Happy Travelling.