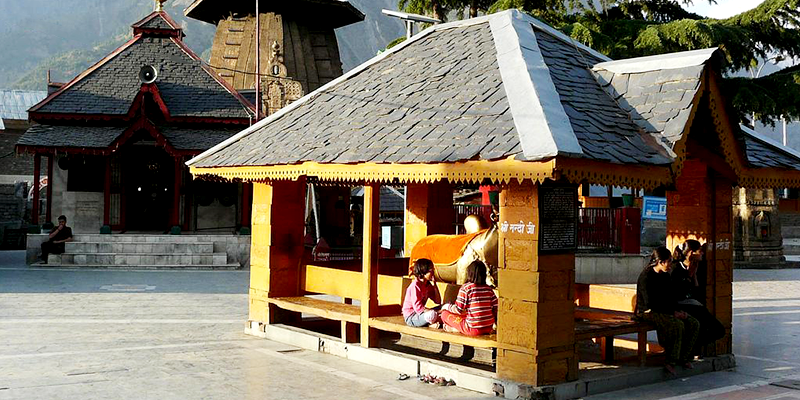 Bharmour, a small hamlet in Himachal Pradesh is slowly making its mark in the tourism map of Himachal Pradesh. Located between the Pir Panjal and Dhauladhar range with Ravi and Chanab rivers flowing on both sides, Bharmour is as beautiful as neighbouring Chamba if not more. In addition to abundant alpine pastures, lovely orchards and terraced farmsteads, Bharmour is known for its ancient temples. A cluster of 84 temples are collectively called ‘Chaurasi’, and this is a huge pull among locals and tourists. According to local folklore, Bharmour is supposed to belong to Lord Shiva, which is why Bharmour is sometimes also referred to as the Shiva Bhoomi – abode of Lord Shiva and its residents as ‘Kailash Vasi’ – people of Kailash (mythological home of Lord Shiva). 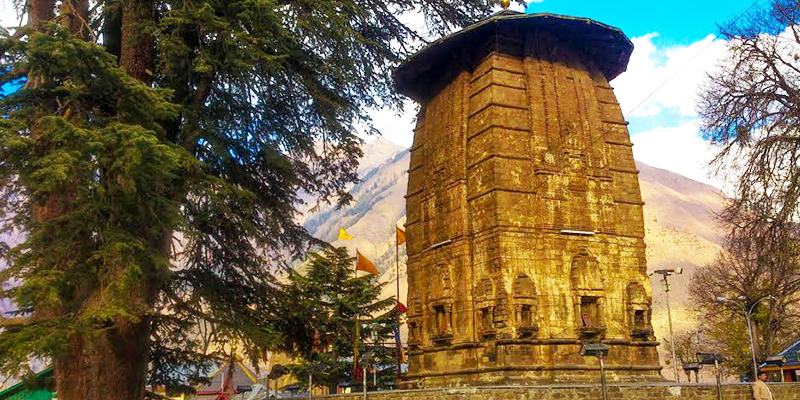 Manimahesh Temple: Shikhara-style temple of Lord Manimahesh enshrined with a huge Shiva linga is located in the center of the Chaurasi temple complex. The legend has it that a group of 84 Siddhas who were traveling from Kurukshetra to Manimahesh (lake in the Pir Panjal range at Bharmour) halted here (at Chaurasi temple complex). The Siddhas fell in love with the solitude, calmness and beauty of Bharmour and reconciled here in meditation.

Ganpati Temple: It is dedicated to Lord Ganesha. The temple is placed at the entrance of the temple complex. It is believed that during Kira invasion of Bharmour, the Ganpati temple was set on fire and the legs of the idol were mutilated. Today, the Ganpati temple is enshrined with a bronze, life-size idol of Ganesha that has both legs missing. 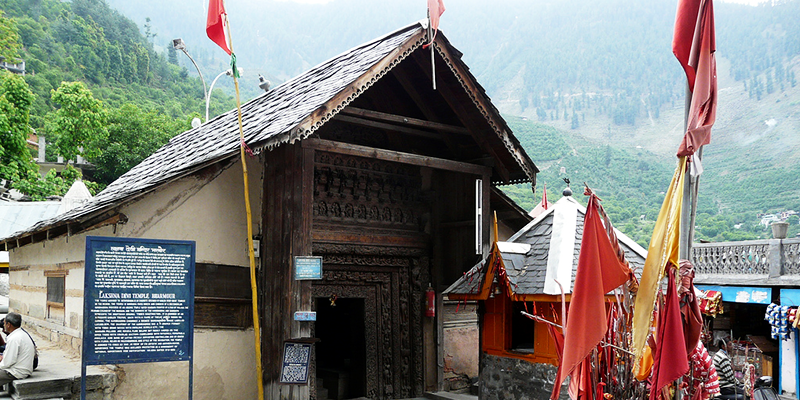 Lakshana Devi Temple: Believed to be the oldest of all 84 temples in the complex, the temple is enshrined with four armed Mahishasuramardini form of Goddess Durga. The temple is beautifully made and has an immaculately carved entrance.

Narsingh Temple: This temple has an awe-inspiring bronze idol of Narasimha, the half man half lion incarnation of Lord Vishnu. 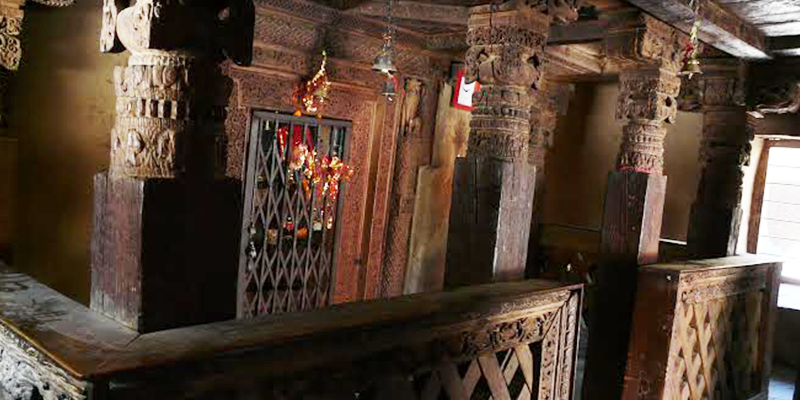 Dharamraj Temple: Situated on the northern corner of Chaurasi temple complex, the temple is dedicated to Dharmeshvar mahadev. The temple of ‘God of final justice’ Dharmaraj is called as Dhai-podi (two and a half steps) by the locals. There is a belief among the locals that each departing soul has to stand here in front of this temple and seek Dharamraj’s final permission to travel through the temple and dwell in the Shiva loka (Shiva’s own country) after death. 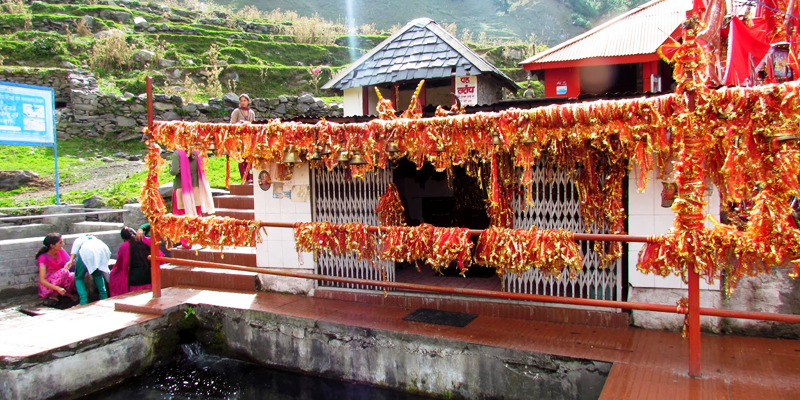 Bharmani Mata Temple: It is located at 8000 ft and is about 4 km from Bharmour town. A day at the temple is a peaceful experience you must savor. 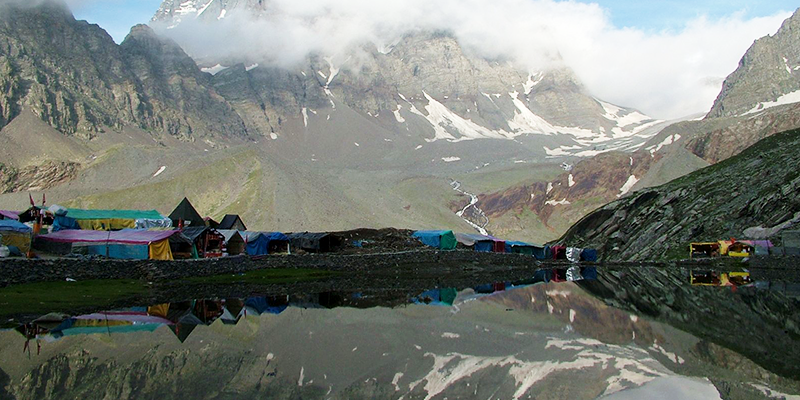 So, when are you visiting this beautiful Himalayan hamlet?