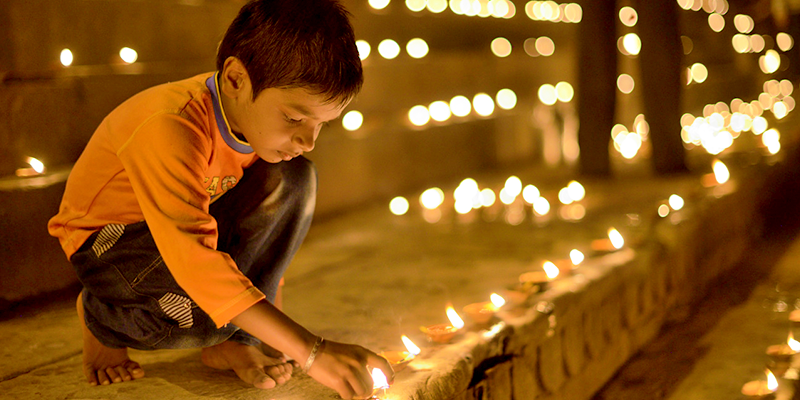 “Banaras is older than history, older than traditions, older even than legend and looks twice as old as all of them put together.” – Mark Twain

We all recently celebrated the most popular festival of the year “Diwali”. The festival of lights along with togetherness and grandeur is special in itself. While the entire country is under the hangover of Diwali celebrations, Varanasi has almost geared up for its most special festival of the year and that is – Dev Deepavali.

Observed after fourteen days of Diwali, it marks a tribute to river Ganga. It is a popular belief that on this night (full moon); Gods descends on earth to bathe in the Ganges. Another legend speaks of the return of Lord Vishnu to his abode after the Vamana incarnation. Thus it has become an old tradition in the entire city to lit lamps to welcome Gods. 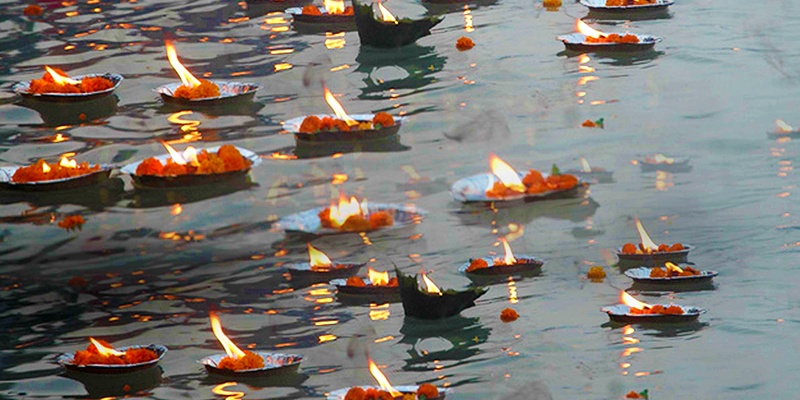 Events and Rituals
Two crucial events performed as a part of this festival are, Kartik Snan and Deepdaan. Early morning, devotees take a holy dip in the river bowing to the Sun. While in the evening they perform Deepotsav, under the full moon, which reflects in the holy waters. And amidst chanting of Vedic hymns, diyas and lamps are lit everywhere, literally at every corner of the city and is a wonderful sight to watch. 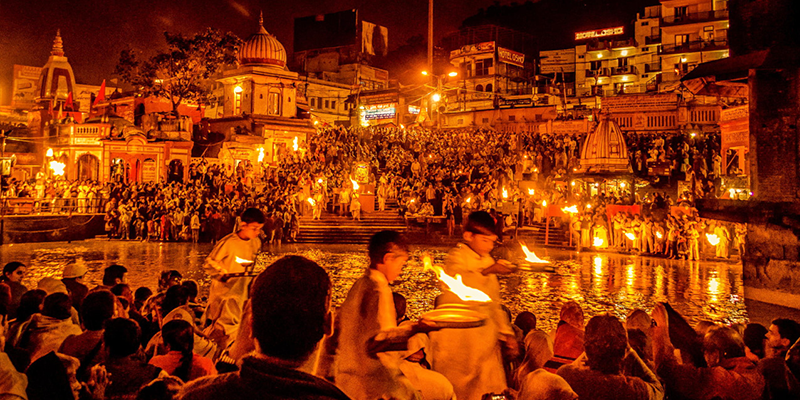 The Maha Ganga Aarti
This is the most important part of the evening. It is the most elaborated form of Aarti you will see anywhere else. Ghats of Varanasi comes alive with thousands of diyas and huge lamps that are set ablaze with the vigorous chanting of hymns by the priests. People team up from all over the country with full enthusiasm and soars immense excitement to watch on! 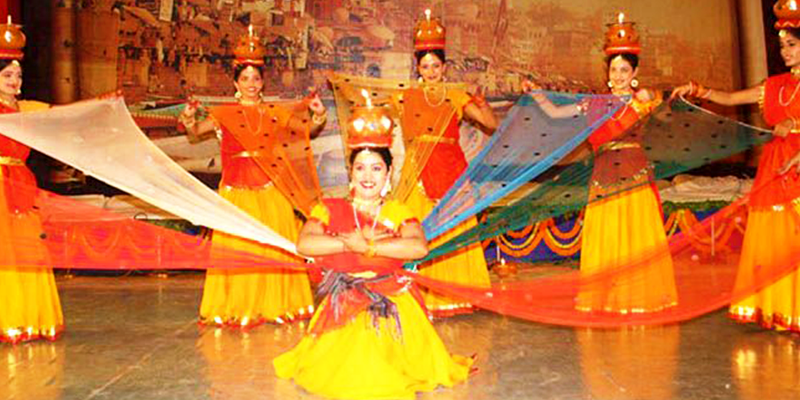 The Ganga Mahotsav: A cultural and food paradise
All of Varanasi comes alive with music, dance, and feasting for a few days on the occasion of Dev Deepavali. Each year, a five-day carnival is held which is a perfect time to soak in the culture of the city.

Gandhi Shilp Bazar, a 10-day national craft fair, is also organized from to showcase the work of craftsman from different parts of the country. In all, Dev Deepavali promises an incredible journey of culture, music, and dance.

With Varanasi’s rich cultural heritage, Dev Deepavali is an absolute time to savor the beauty of city’s 84 Ganga Ghats that are lit to their very last inch, giving an experience to connect with their spirits and culture!

Note: Dev Deepavali is on Monday, 14th November, this year. The festival this year will be dedicated to Indian Army’s surgical strike.