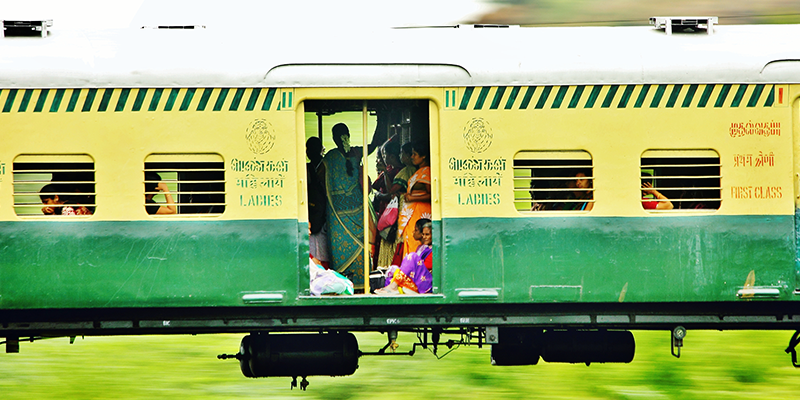 The Beach-Tambaram local train route is closely connected to the lives of Chennaiites. They know the train time table like multiplication tables. They commute in the train everyday to work. They look for homes to rent or buy, close to the railway stations. Sub-consciously they have accepted trains as a member of their social circles. Interestingly, within this single stretch, each station paints a specific personality to the people who frequently board/detrain there and you can bet 8 out of 10 people will belong to this category listed below. So, what are these personalities of stations? 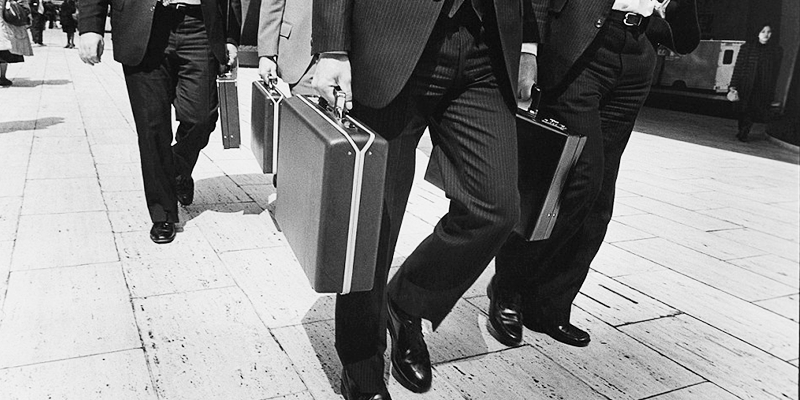 Chennai Beach: If you are dressed in formal attire, you are one of the bankers as the regional offices and head offices of all major banks are located close to the Chennai Beach station. Money talks in this locality. However, if you are not dressed formally, you are one among the so-called ‘North Madras’ people, who are rough on the exterior, speaking the typical Madras Tamil and probably proceeding on to the Burma Bazaar for work or shopping. 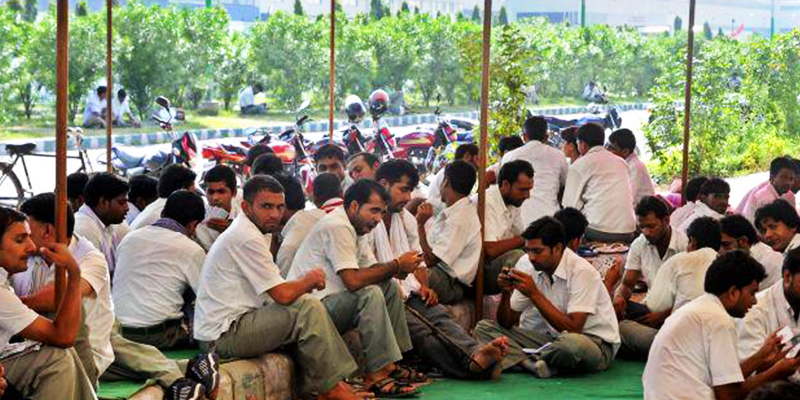 Chennai Fort: The Chennai Corporation functions right opposite this station and this is where the employees of the corporation get down to reach their workplace. If you are frequenting this station five days a week, chances are that you are one among the corporation’s many employees working in the huge maze of Government departments. 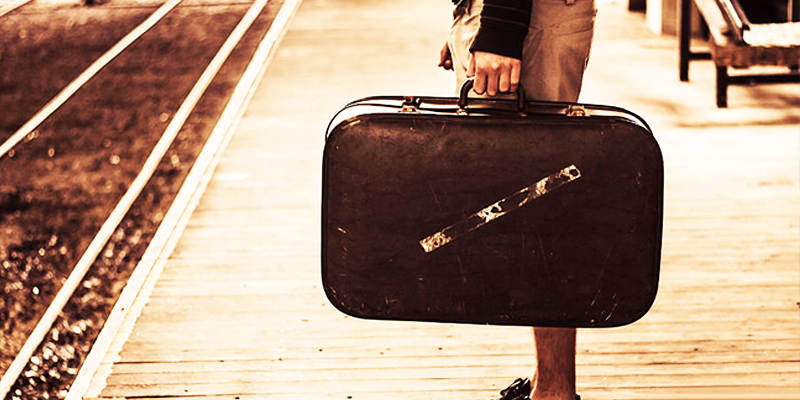 Park: You are less likely to see people with office bags at this station. Park is a station where people are seen rushing with huge trolleys and duffel bags. Why? Of course, in order to catch a long distance train from the Chennai Central railway station. The Park is the connecting station to Chennai Central, from where all major trains leave. 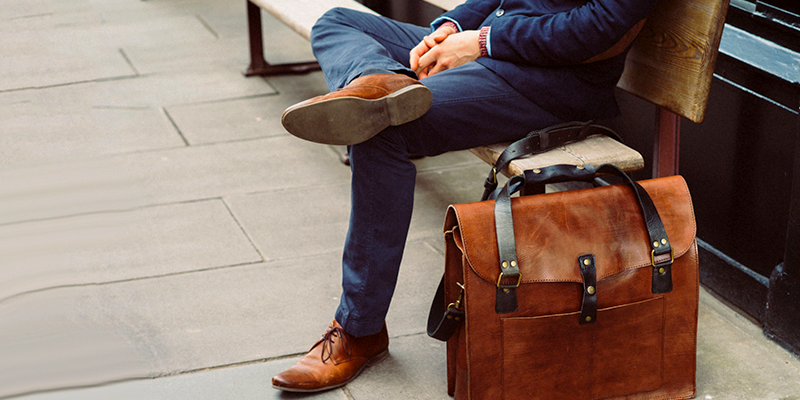 Egmore: Egmore is another major railway station in Chennai connecting the capital city to the southern parts of Tamil Nadu through a number of express trains. So, this station too is a place for people with the duffel bags and trolleys rather than office bags or briefcases. 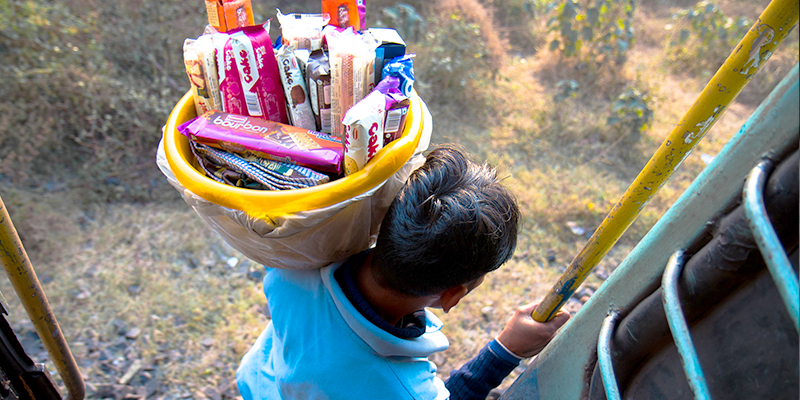 Chetpet: This is a station of ironies. Chetpet is an area where the super rich of Chennai stay with their Audis and BMWs. They may have nothing to do with the local trains here. However, the railway station at Chetpet is close to the residence of Chennai’s super poor. Most of the vendors and paupers you see in the trains every day, retire on the platforms of Chetpet at night. 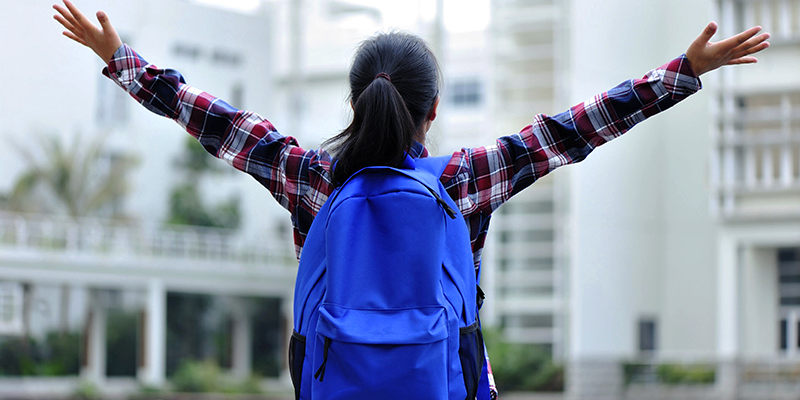 Nungambakkam: This station is the heart of the middle class Chennai that works 9-5 daily. Nungambakkam is the hub from where they fan out to work across a wide range of places like banks, commercial complexes, restaurants etc. Plus, the Loyola College of Chennai is right at the entrance of the station and hence many students get down at this station. 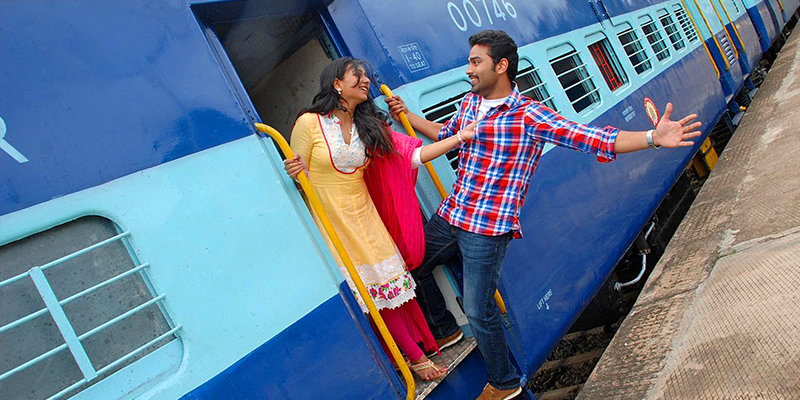 Kodambakkam: Kodambakkam is the nickname of the Tamil Cinema industry. This is the hub for all those aspiring assistant directors, actors of tomorrow and behind-the-scenes technicians. This is an incubator of dreams. People who live in the modest of means in this area may very well be the next big things in Tamil cinema. So, don’t be surprised to find people who get down at this station passing time talking about some inside news from the film industry. 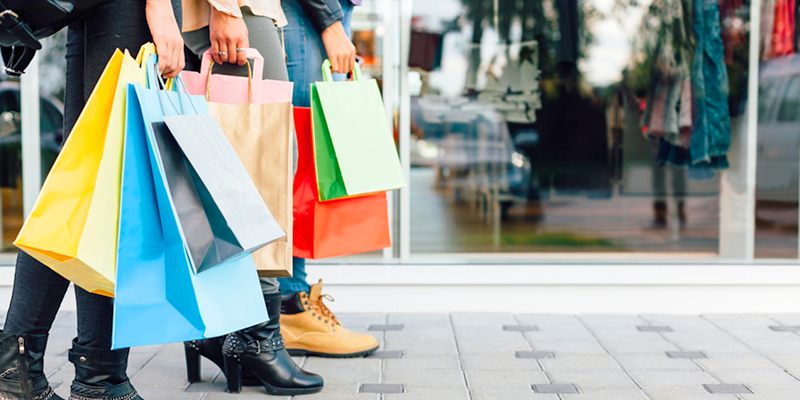 Mambalam: This is Chennai’s favourite shopping destination. T-Nagar is the place where you buy everything ranging from hairpins to home appliances. Thousands of people come here to work in the shops as salesmen and thousands visit with their shopping intentions. Almost every person you see here will be carrying shopping bags with names of big shops printed on them. 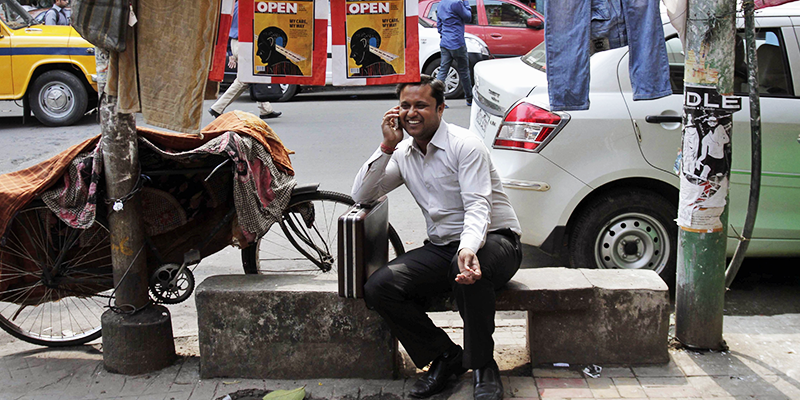 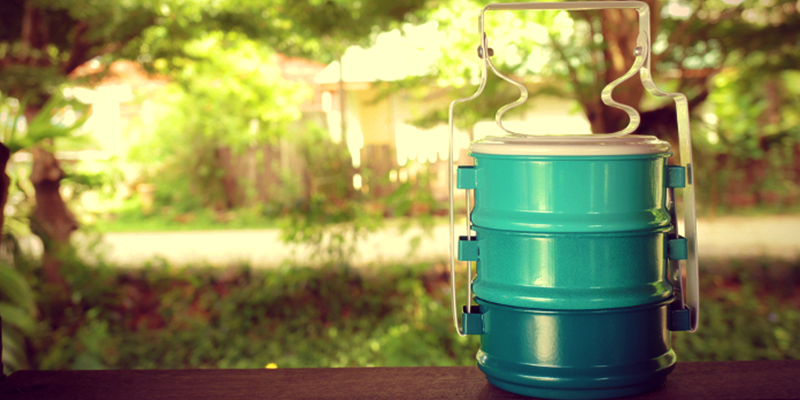 Guindy: The Guindy Industrial Estate is a hub of office spaces for Chennai’s manufacturing sector. Employees of these manufacturing plants use trains as their modes of transport and they will be seen carrying small shopping bags (with tiffins). Guindy is also the closest railway station to the DLF IT Park where several IT employees work, so some sophisticated professionals with laptop bags around their shoulders would also get down at this station. 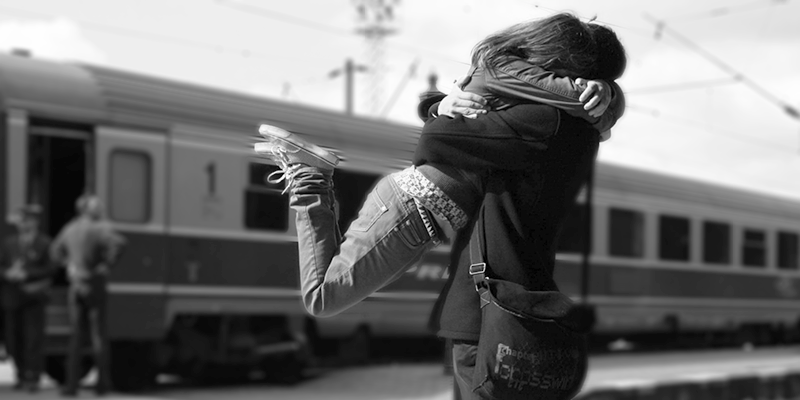 Meenambakkam: Nobody really knows why there is a station here. The airport is close by but this is not the station for the airport. There are not a lot of residential localities or offices around. The major beneficiaries of this station are the students of the Jain College nearby, especially the love birds who seek a solitary place. 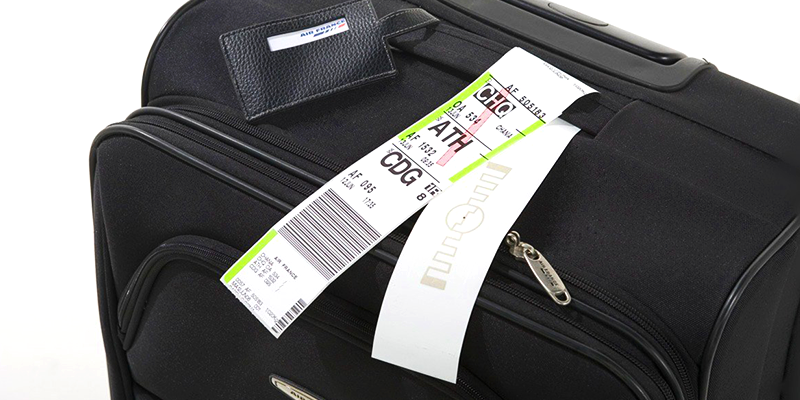 Tirusulam: This is the connecting station to the Chennai airport. This is where you get to see a lot of airline tags on luggages which are not removed yet for their show-off value. You may see some of the jet lagged passengers here who are suddenly brought to the reality of Chennai. 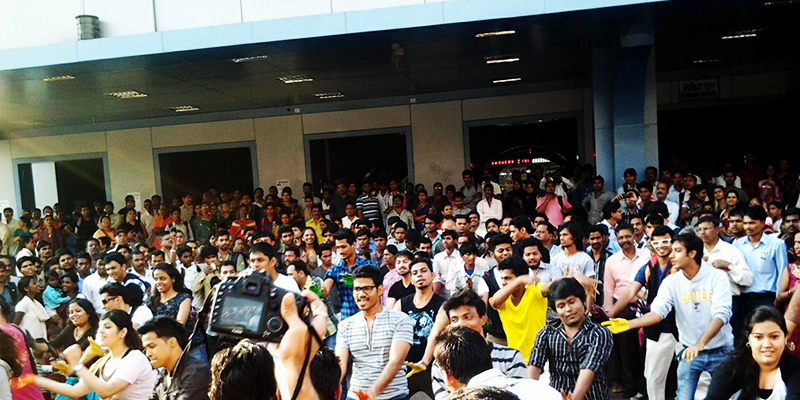 Pallavaram: A residential area again. Surprisingly, 70% of the crowd in the train gets down at Pallavaram. So, if you are waiting for a seat, this is where you should be alert enough to spot a vacant seat. 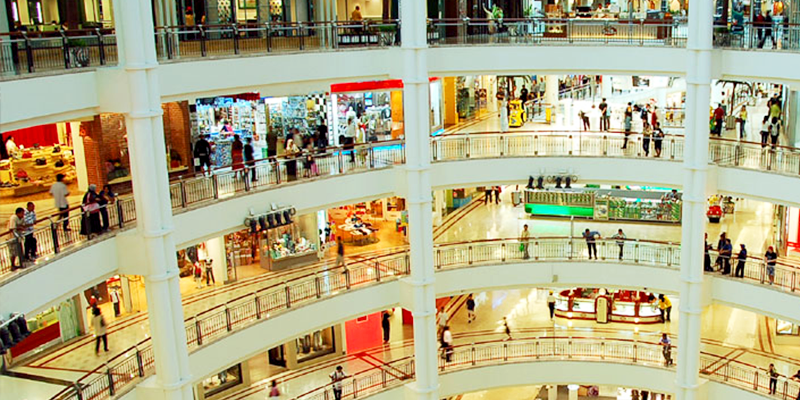 Chromepet & Tambaram Sanatorium: These are the upcoming shopping destinations of the extended Chennai. These stations are also hubs for major residential areas outside the tediousness of the city and typically these stations see a lot of homing birds returning after a tiring day’s work. 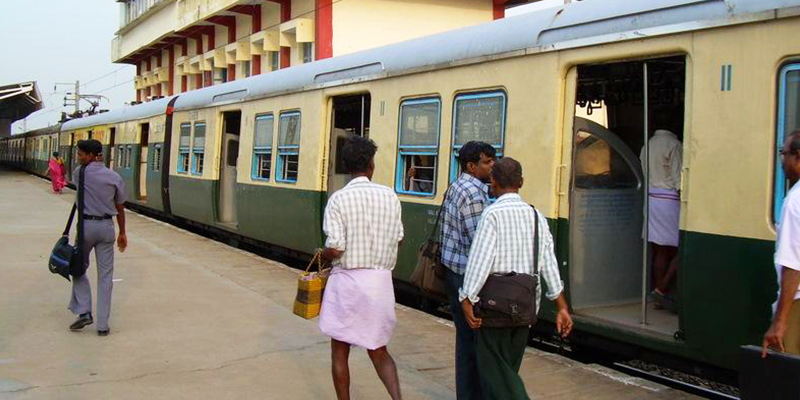 Tambaram: This is the end of this famous local train route and currently the starting point of the expanding Chennai real estate space. A lot of housing and development projects are centred around Tambaram and in the regions outside it. So, employees of many construction companies need to get down at this station.

So, what personality does your station have? Write to us.