Situated in West Sikkim, district of Geyzing, Yuksom is a place of history, spirituality and eco-diversity. This remote hamlet has a population of around 2000 which is surpassed by the tourist population during the peak season. Apart from being the base camp for those trekking to Khangchendzonga National Park, Yuksom is known to be a place to enjoy the tranquillity and beauty of nature. There are many beautiful tourist attractions within and nearby Yuksom. 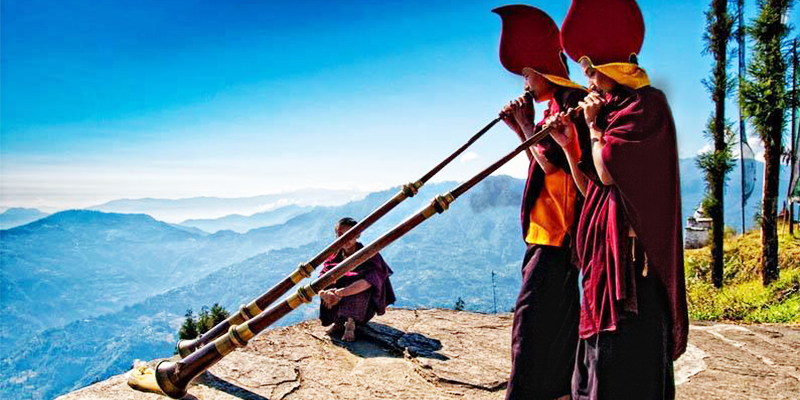 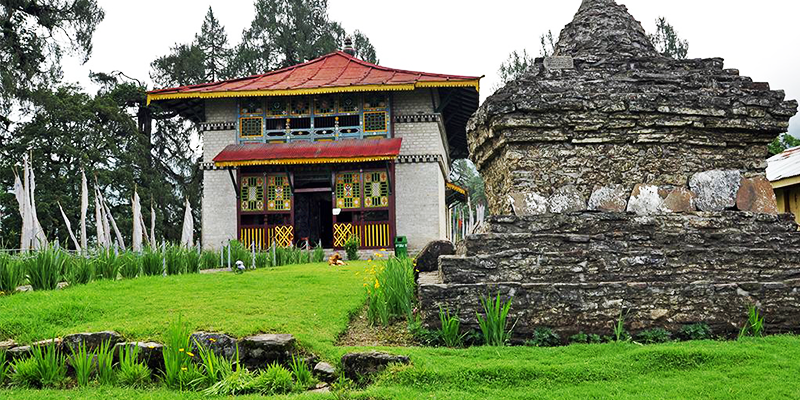 Established in 1701, this is the oldest monastery of Sikkim. Visitors have to walk for 1.5 KM from the Yuksom Market to reach this beautiful monastery. When you reach the monastery witness some of the well preserved ancient manuscripts, as well as the enshrined image of Lama Chenpo (one of the three lamas who founded the Sikkimese kingdom here). There is also a water driven prayer wheel, which you should not miss. 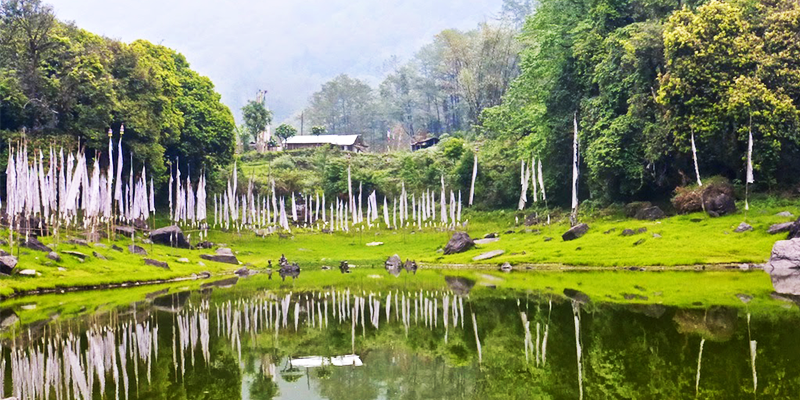 Lakes are revered in Sikkim, and Kathok is one such lake. The waters from the lake were used for the coronation of the first king of Sikkim. A shrine called Kathog Lhakhange was also built near the lake, but later destroyed during the Gurkha wars of 1643. The hike to the lake is about an hour from Yuksom Market. The lake itself is very small; but it is so tranquil and clean that you can hear the slightest flutter of the prayer flags that dots the lake’s shores. Go around it and look at the amazing orange fishes residing in the lake. 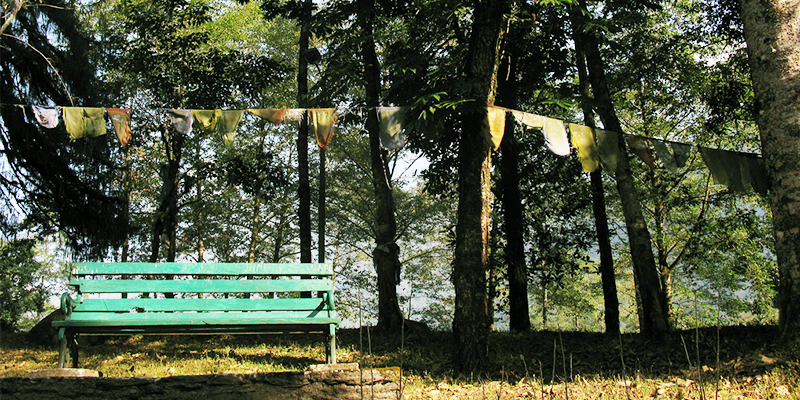 Situated opposite to Kathok Lake, this park was built to house the coronation throne of first king. The Norbugang Chorten and a prayer wheel (turned by water) is situated within the park. The coronation throne is the biggest attraction of the park, as it was the place where the history of Sikkim started. The throne is situated under a pine tree. There are three other seats representing the three lamas who coronated the king. The Norbugang Chorten is believed to contain water and soil from each corner of Sikkim. 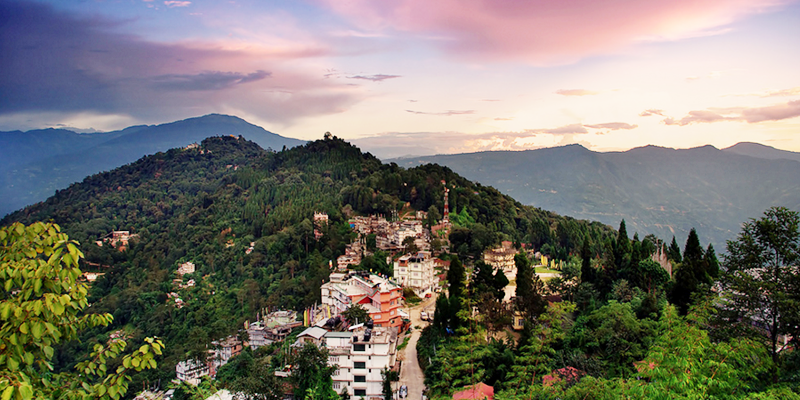 Pelling: It is the nearest city and one that possesses a rich wealth of natural beauty. The city is known for many revered monasteries such as Pemayangste Monastery, Sangachoeling Monastery, etc. It would take 1 hour to reach Pelling from Yuksom. 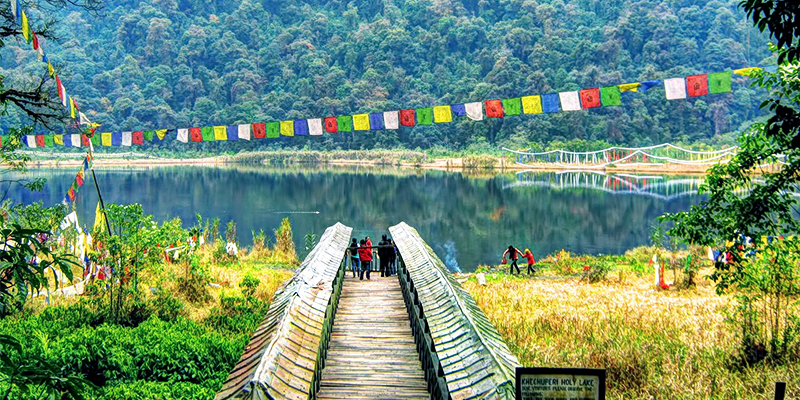 Khecheopairi Lake: One of the most sacred lakes in Sikkim, for both Hindus and Buddhists. This pristine lake is dotted with prayer flags and huge fishes can be seen swimming within its clear waters. The lake is shaped like a footprint and it is believed that the footprint belongs to Lord Shiva or Goddess Tara, depending on whom you are asking! There is also a legend that states the lake is never dirty as whenever a leaf falls on the water a bird would carry it away. 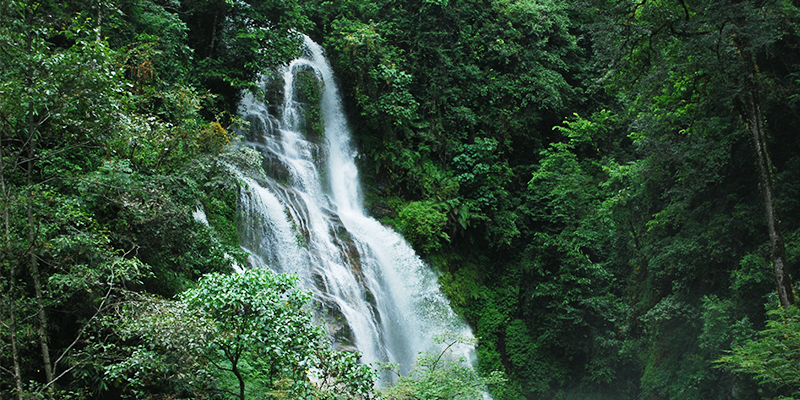 Khangchendzonga Falls: Monsoons are the best time to visit this waterfall. When filled with water to the brim, its beauty is spectacular. The waterfall is 9 KM away from Yuksom, this is one place you should not miss when visiting the area.