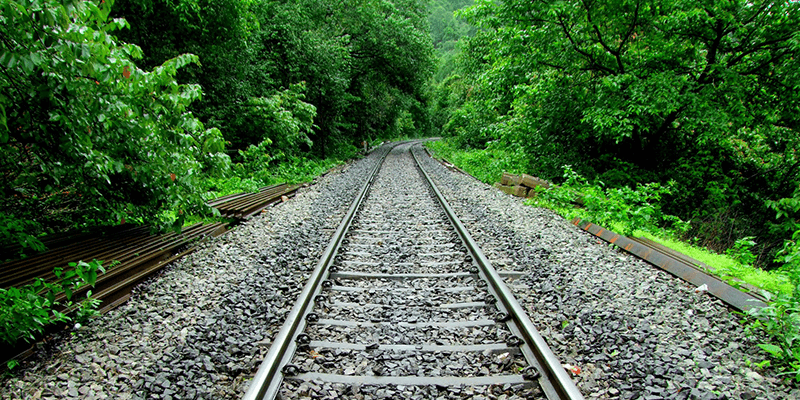 Imagine this – you are sitting by the window and you find an elephant standing just outside! It is a dream for any wildlife lover, isn’t it? This dream can come true if you are travelling on certain wildlife prone routes. The only trick is to know where these routes lie. Today, we will have a look at some of these. 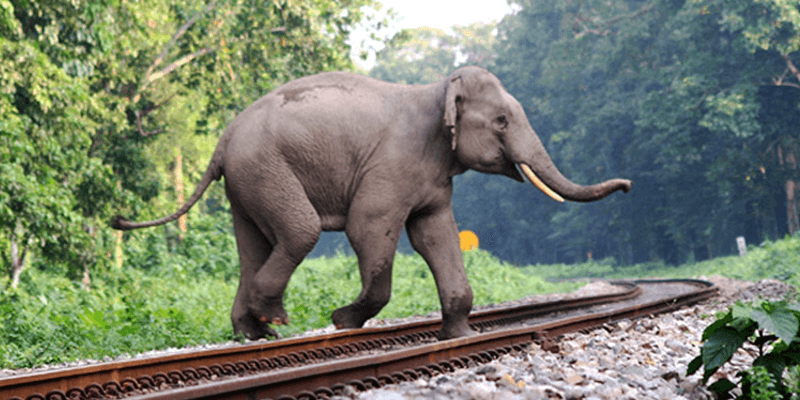 Encounter a wide variety of flora and fauna along this picturesque route. This enthralling journey starts from Siliguri and ends at Alipurduar, what lies in between is 3 to 4 hours of pure viewing joy. Watch the train meander along the densely vegetated areas to enter forest zone. The train crosses three major wildlife sanctuaries – Mahananda Wildlife Sanctuary, Buxa Tiger Reserve and Chapramari Forest. When the train crosses forest areas, there is a high probability of viewing herds of elephants, deers, monkeys and birds. If you are really lucky you might view a leopard or tiger from your window seat. 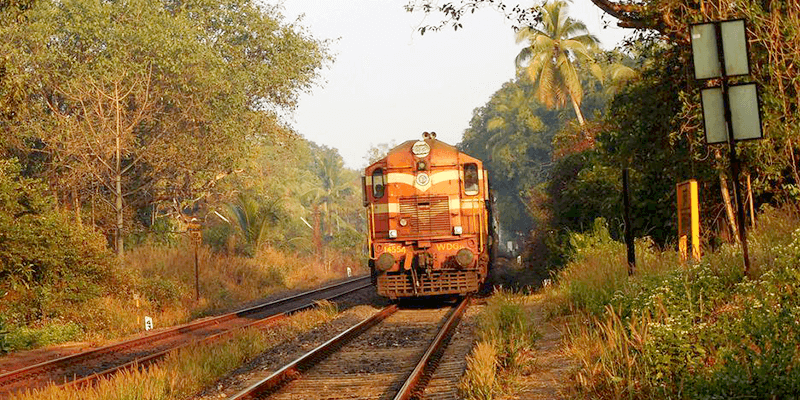 When you are travelling through the Dharwad, Belagavi and Uttara Kannada districts along the Hospet – Tinaighat route of South Western Railways you must be passing through the Bhimgad Wildlife Sanctuary, which is home to rare flora and fauna. This track provides high probability of sighting gaurs and elephants meandering beside the tracks. When you move into the forested areas, the chugging sound of the train along with singing of birds creates a rare symphony. 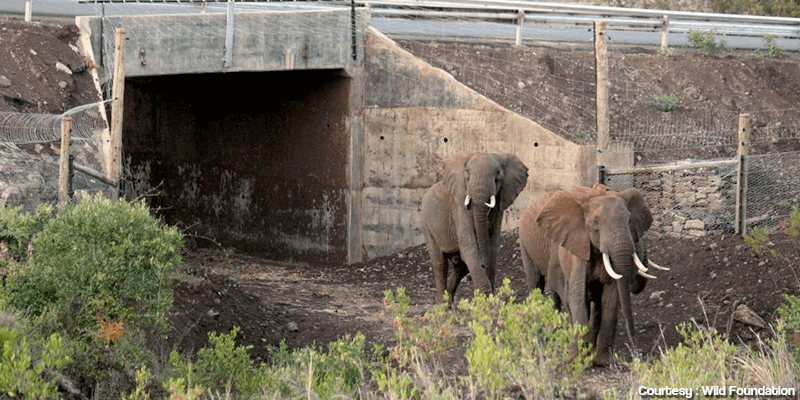 Uttarakhand is a nature’s gift. With serene hills and greenery all around, this is a tourist’s dream destination. Nestled in this beautiful state are many wildlife hotspots. The best thing is if your train passes through the Chilla-Motichur corridor you don’t even have to get down from the train to view the animals in their natural habitat. Trains that run through Dehradun – Subash Nagar, Rishikesh – Bibiwala – Namberder Farm and Haridwar – Motichur cross through the lush jungles of Rajaji National Park. When you are on this track, you can easily view the tuskers along the tracks. Odd sightings of leopards have also been reported by passengers.

Appointment with the King, Gujarat 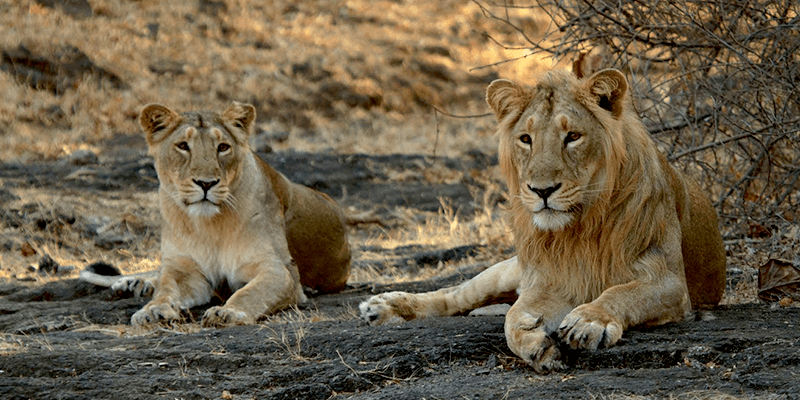 If you are travelling from Veraval to Sasan Gir during the twilight hours, keep your eyes open for you might find the king of the jungle taking a stroll beside the train tracks. Known for frequent lion sightings, the 14 km stretch between Sasan Gir – Chitrawad is a part of the Gir National Park, only home to the Asiatic Lions. You would not want to miss out on the opportunity, would you?

Now, that you know about these routes, when are you taking a trip through them?